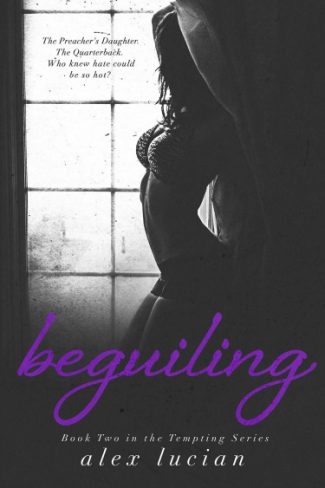 Hate: to dislike intensely or passionately; feel extreme aversion for or extreme hostility toward.

Scarlet Jennings, the preacher’s daughter who lived across the street, was a royal, uptight pain in my ass. When she looked at me, she saw a college quarterback asshole with rocks for brains, but she didn’t have a single word for what was happening between us.

When we were forced to ride together every single day that summer, there was definitely some dislike going on. Extreme hostility was a given, considering that we were spending so much time together in close quarters.

One night of bed-breaking, body-shattering, lose-your-voice-from-screaming passion had surprised us both, but it was only just the beginning… 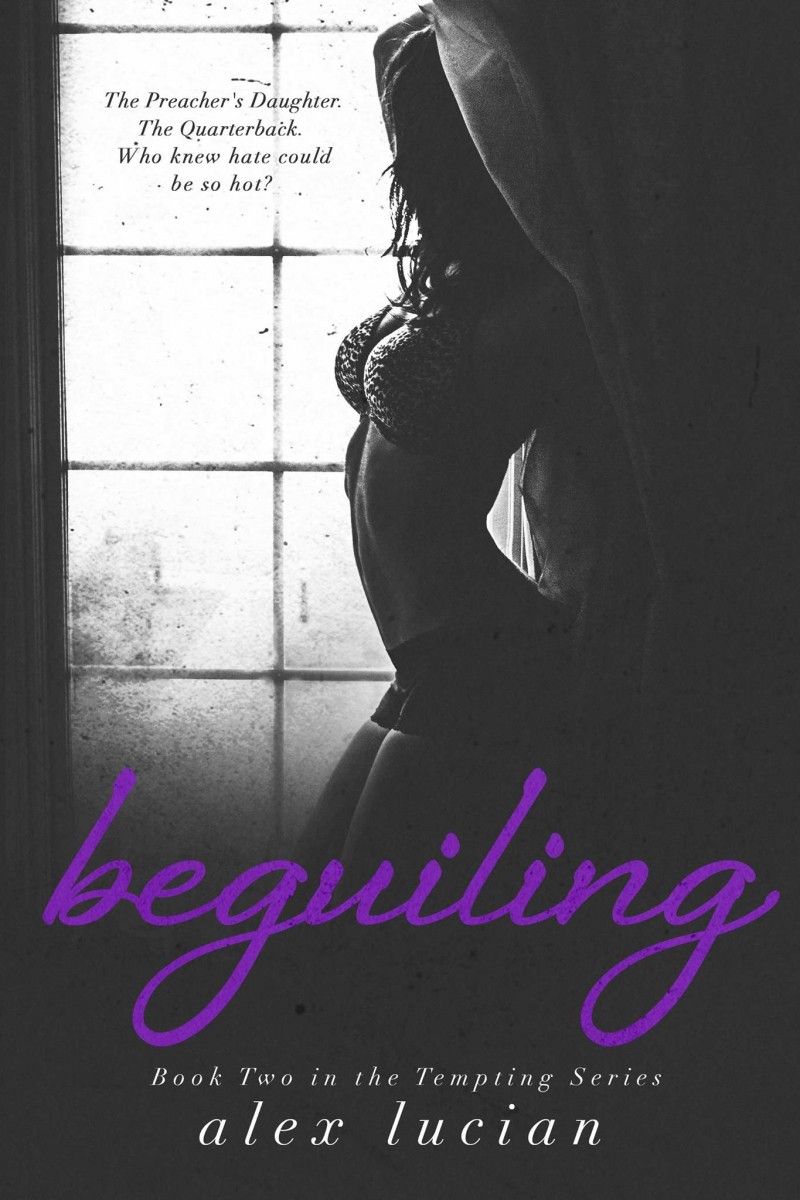 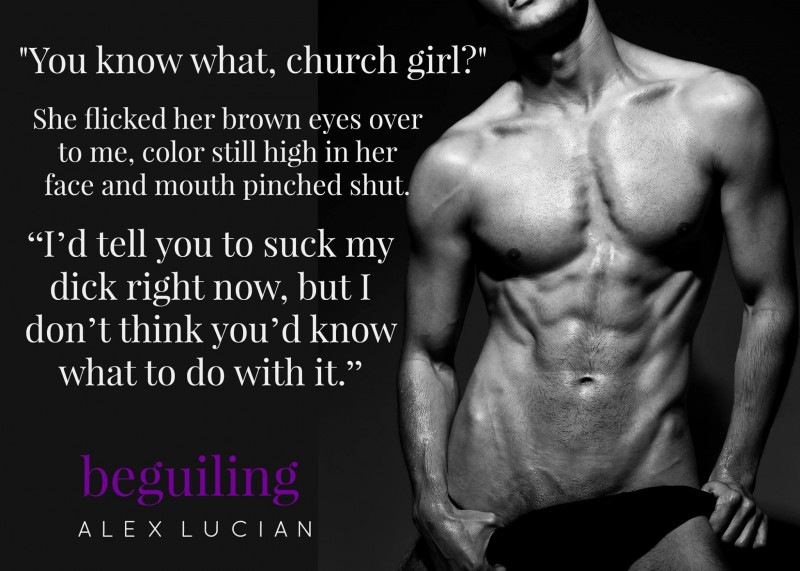 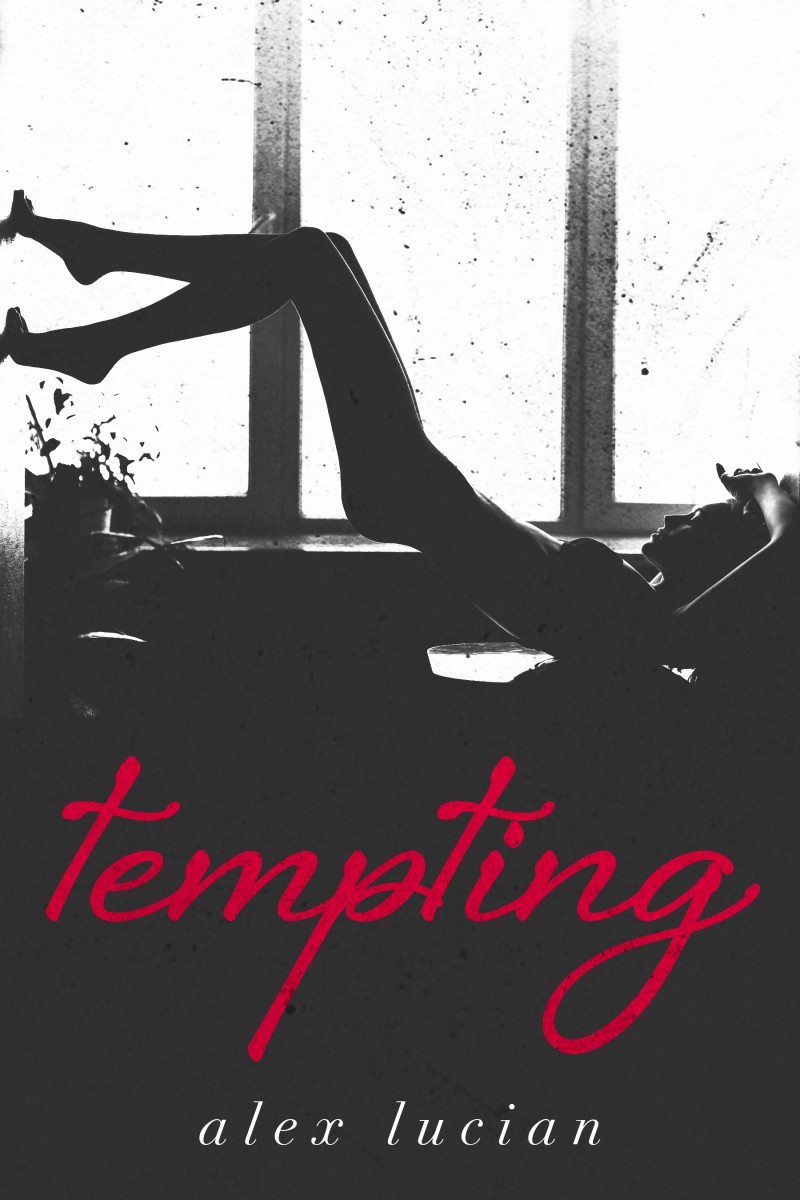 His body climbing over mine.

My teeth biting his neck.

His scent on my skin.

My nails carving a path down his back.

His commands whispered in my ear.

All of my senses filled with him.

I knew it was bad. But I craved more.

It had begun innocently enough, bumping into one another in a crowded Boston bar. What followed that night had been anything but innocent.

Because I’d known, even as he’d slid inside of me, that he was my professor. I’d pursued him, a predator stalking its prey.

And he didn’t know I was his student.

Author’s note: This isn’t a jail bait student/teacher novel with a butterflies-in-the-belly kind of romance. The characters portrayed in this novel are consenting adults with functioning brains. If curse words, sex, and hard ass college professors with secrets offend you, move right along.

Tempting is Nathan and Adele’s story. Tempting does not have a cliffhanger ending, but it’s the first book in a duet. The Tempting series will have other novels featuring characters with concurrent story lines.

Alex Lucian is an author living on the eastern coast of the United States who appreciates being anonymous, for personal and professional reasons. Tempting is Alex’s first novel.