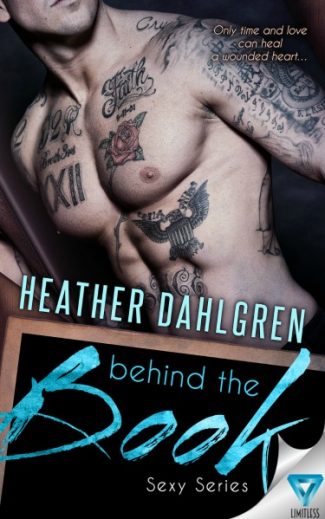 London Tweed will protect herself at all costs, even if it endangers her heart…

London has achieved a thriving writing career, but her social life could use some work. She doesn’t have many friends and can’t even remember the last time she went on a date. If only the memories of her previous relationship would let her enjoy a little of the success she’s earned. London fears she’s lost the ability to feel anything, until she meets the cover model for her new book.

Blake Foster is proud of his career—and his reputation…

Blake is a model who loves the ladies as much as they love him. He’s got great friends, a successful career, and definitely no lonely nights. He can’t understand why anyone would want to settle down. Then London Tweed chooses him to be on her next book cover and invites him to attend a signing with her. He has a great time at the event and makes it his mission to get London to loosen up.

Temptation has never felt so right…

When the after party gets out of hand, London finally lets the walls around her heart down and starts to have fun again. All thanks to Blake. She wants to take a chance on him, but the fear of everything she left behind still follows her.

Can the past stay in the past? Blake’s ready to give up his playboy lifestyle for London, but can he convince her that his love is stronger than the world around them?

Judging a book by its cover may not be fair, especially when you don’t know what’s going on…

Title: Behind the Book 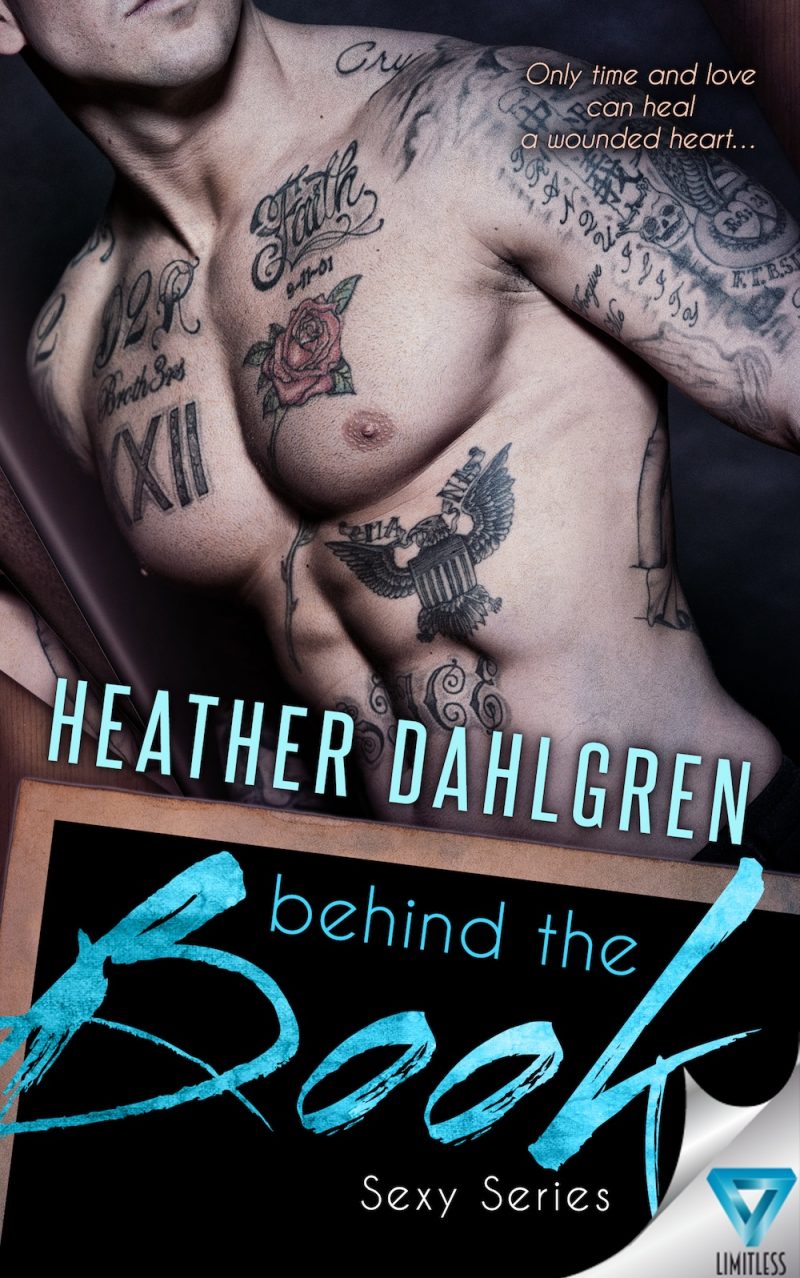 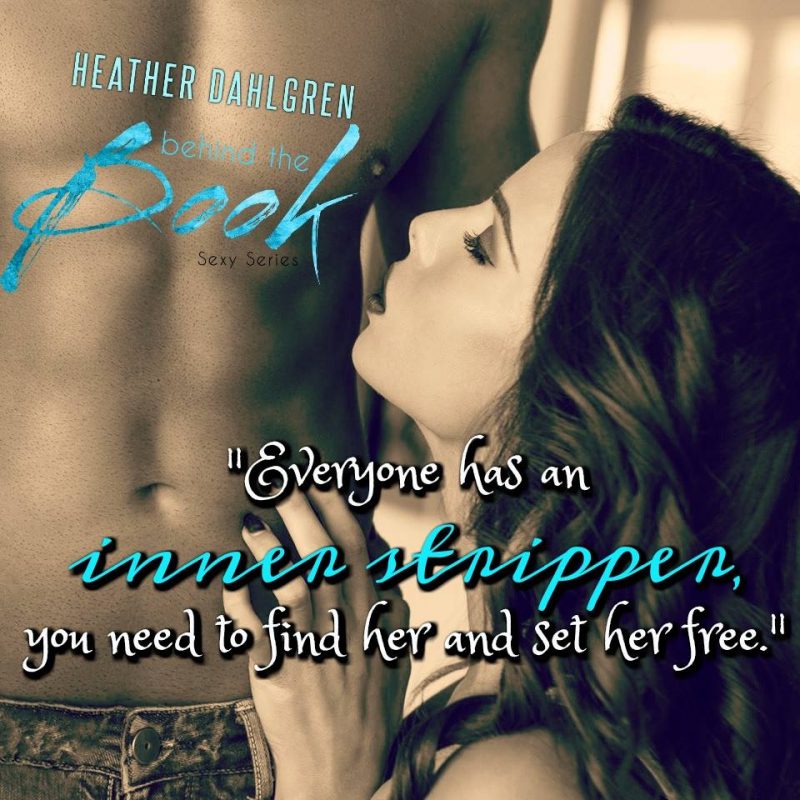 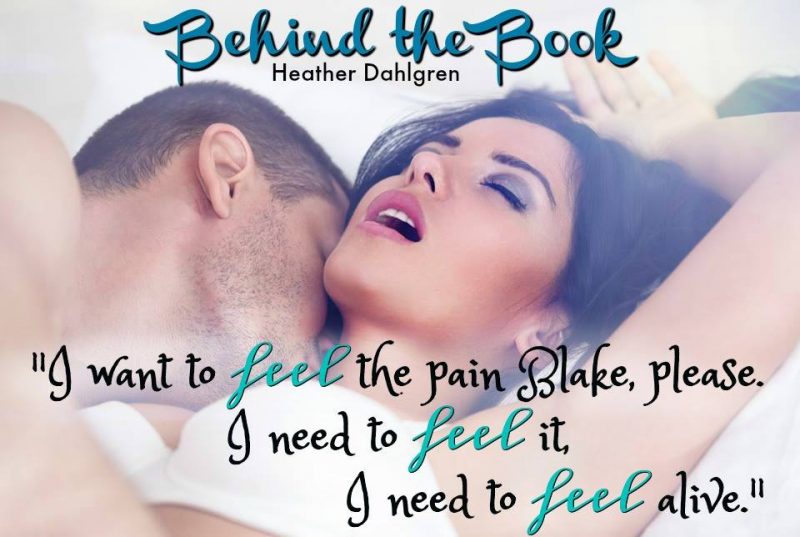 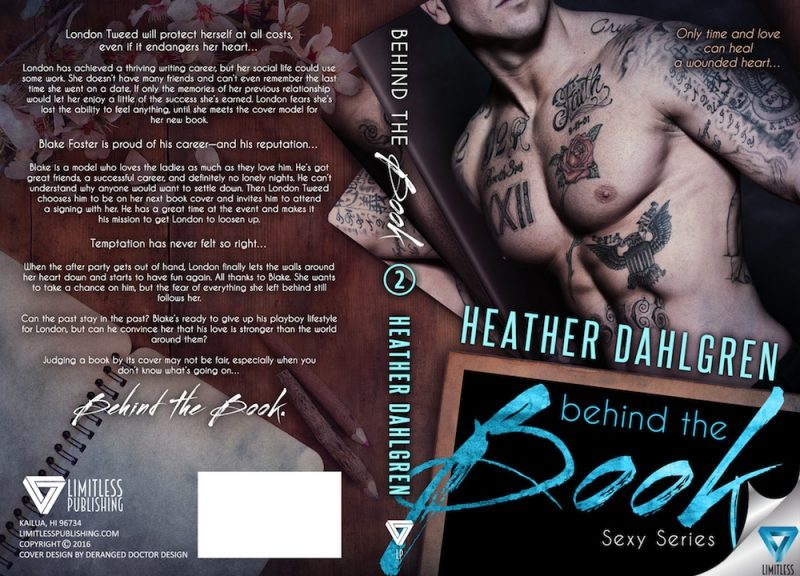 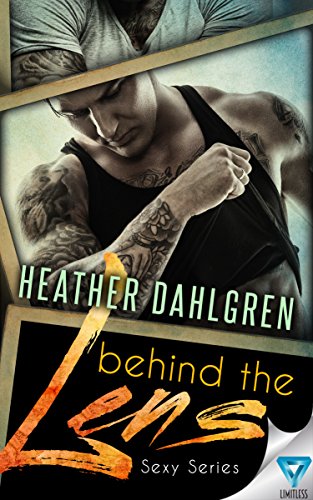 Breaking the rules isn’t an option for photographer Kallie Gregory. Her career depends on it…

The only thing Kallie ever wanted to do was take photos. She’s been working with the industry’s most popular male models and building a name for herself. Proclaimed an up and coming sensation, Kallie knows she has to set professional boundaries with her clients. No dating the models. No exceptions. Following the rules has never been a problem, until she met Jax.

Jax Burke always gets what he wants, and that includes Kallie…

Jax is one of the most recognizable and sought-after male models on the market. When he makes a pass at the beautiful photographer at his latest shoot, she shuts him down. Despite their chemistry on and off the set, Kallie makes it clear they will never be anything more than friends. She’s witnessed the effects of what dating a model can do to a photographer’s career, and she’s worked too hard to ruin it now.

Fighting temptation was easier before her heart got involved…

Jax is happy to abide by Kallie’s friendship guidelines. He isn’t looking for a quick fling that will make the media rounds. He likes her, and with enough time he knows he can change her mind about all her rules.

Kallie still has her doubts, but Jax is willing to risk it all for love. He’s determined to convince her to finally take a chance on the life waiting for her out from…

Heather Dahlgren writes Contemporary Romance, sprinkling each book with a bit of humor, a lot of naughty and true love. She self-published her first book in 2014 and continues to do so today. Her over active mind promises the stories are in no short supply.

Heather grew up and still resides at the Jersey shore. She loves being so close to the Atlantic Ocean and the Pine Barrens. She is surrounded by the best of both worlds.
She is married to her high school sweetheart and has three kids. There is nothing more important in the world to her then her family.

When Heather isn’t writing you can find her getting lost in a great book, spending time with family and helping her fellow authors.