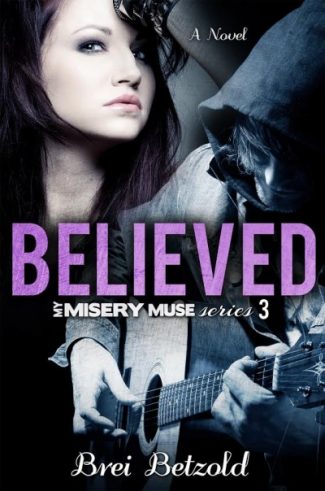 Once upon a time Jules believed in fairy tales, prince charming, and happily ever afters. The past year had destroyed those illusions though. Being plunged into a life she never wanted or planned for has a way of removing the rose tinted glasses.

Sam always new life was nothing but a struggle, now watching his family fall apart he was taught once again, there is no such thing as a happy ever after. It’s best to stay away from entanglements, because all it ends in is pain for everyone.

Thrust together while facing a past they’d rather forget, and a future built on a deck of cards, can they find their happily ever after, after all? 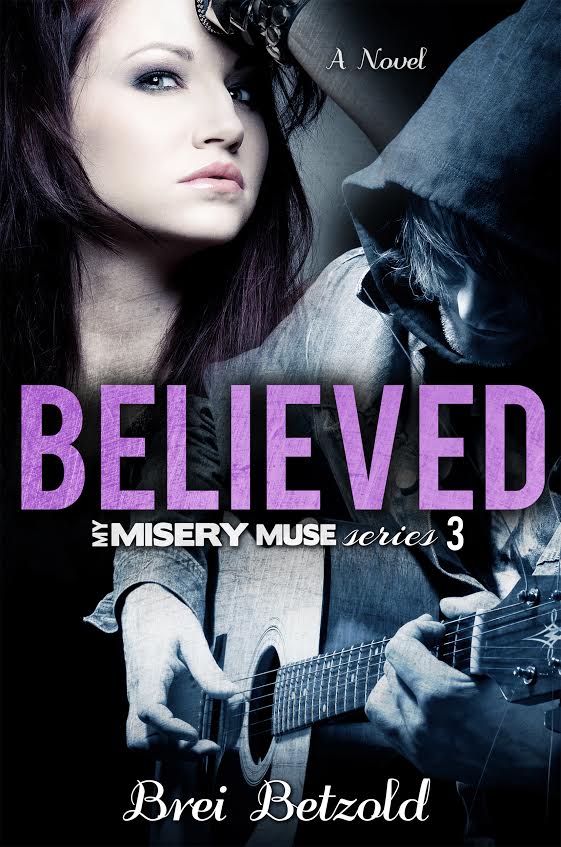 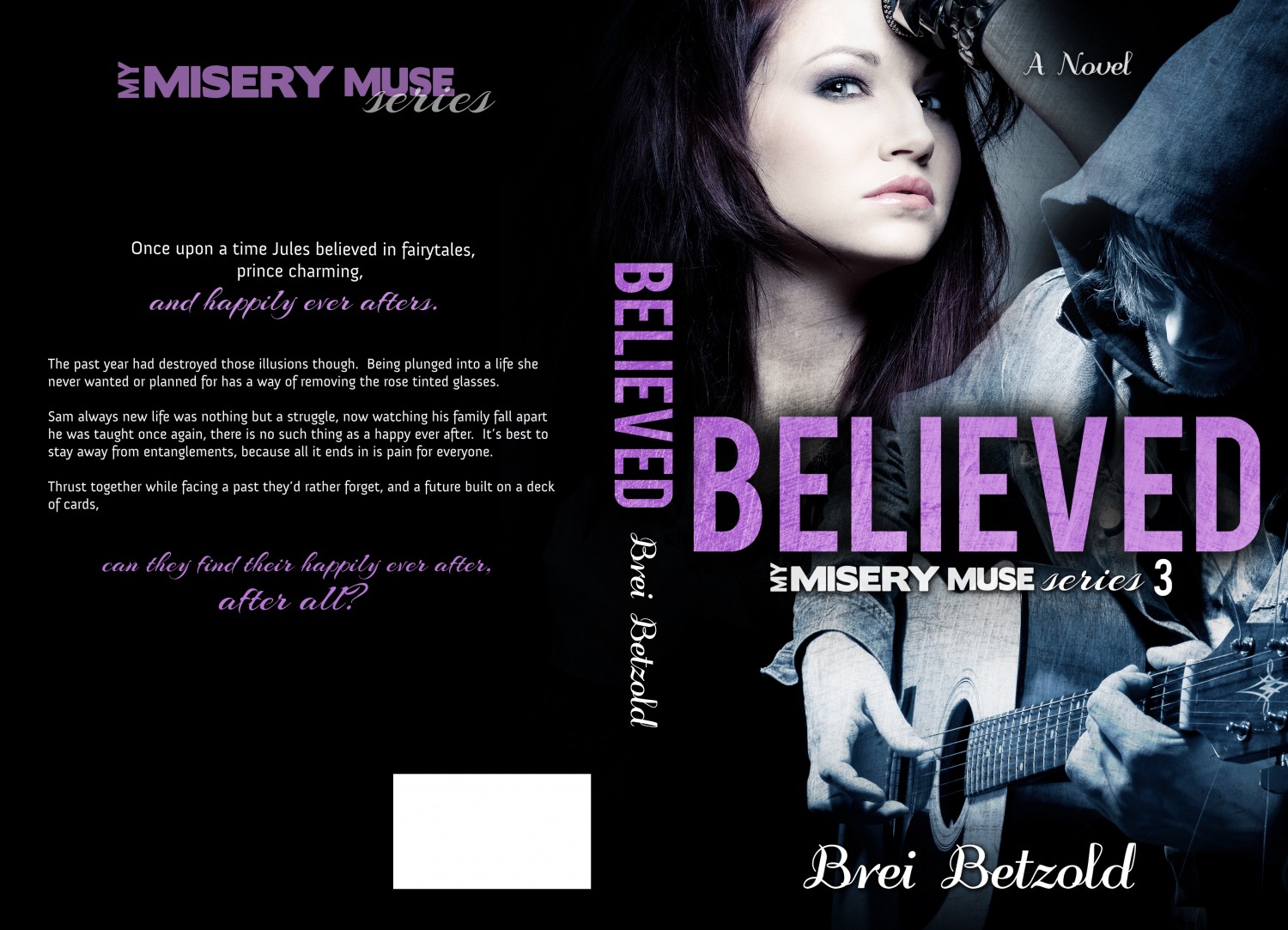 Other Books in My Misery Muse

Book One: My Misery Muse 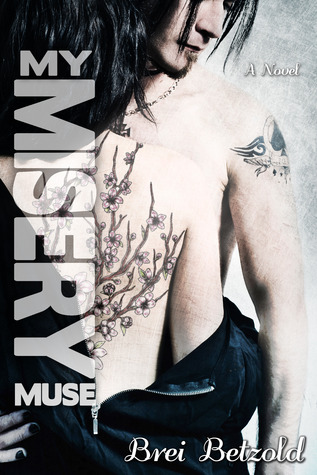 First young love gets sidetracked by dreams that take them on two different journeys, but an unknown bond brings them back together again.

Devi Porter, an up-and-coming tattoo artist in Dallas, is trying to live her life as best as possible, but never able to forget the love she had with Seth.

Seth, a bassist for the popular band My Misery Muse, is struggling with his fellow band members with the lifestyle that he now lives.

The band decides to go home to Dallas to work on their latest album as well as to work out their problems out from under the glare of the media. Seth and Devi meet up again and both realize they have a lot to work out between themselves as well.

As they get reacquainted, life and obstacles are thrown at them at every turn. Are they able to overcome them to become the family neither really had? 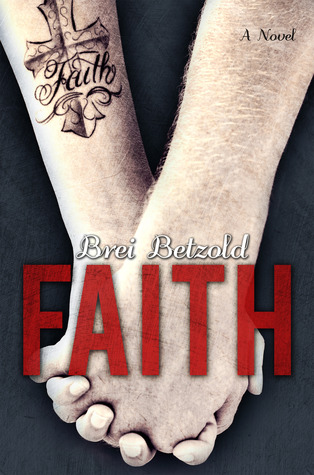 Mags is a single mother, running her own business trying to make ends meet. Drake is an A&R guy for a local indie record company who has been working nonstop for a year. When both finally take a vacation with family and friends, they are forced to finally admit, at least to themselves, that they have feelings for each other.

When they go home, they find it even more difficult to put the past in the past and maintain a relationship strong enough to face the challenges ahead. Follow along as they try to make a relationship work while fighting demons of their own, through circumstances not of their making, and with family and friends trying to help. 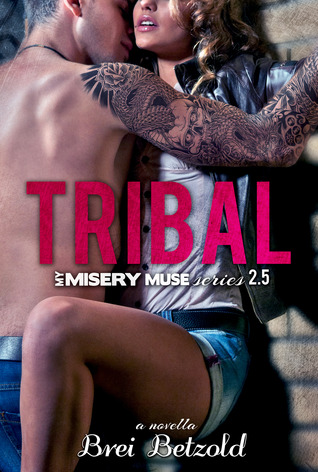 Can a relationship based on secrets and half-truths really work? Or will someone end up getting hurt at the end?

Ash has a job she loves, and amazing friends that support her. But she also has a secret relationship on the side. Is the relationship worth the heartache when the man she loves isn’t willing to trust her?

Crispin can’t win. Period. The woman he thought he loved went and married someone else to live the perfect life. His tattoo shop is in the red, and the relationship he thought he had is in jeopardy because he wasn’t willing to confide in his girl. Will he ever be able to do anything right? 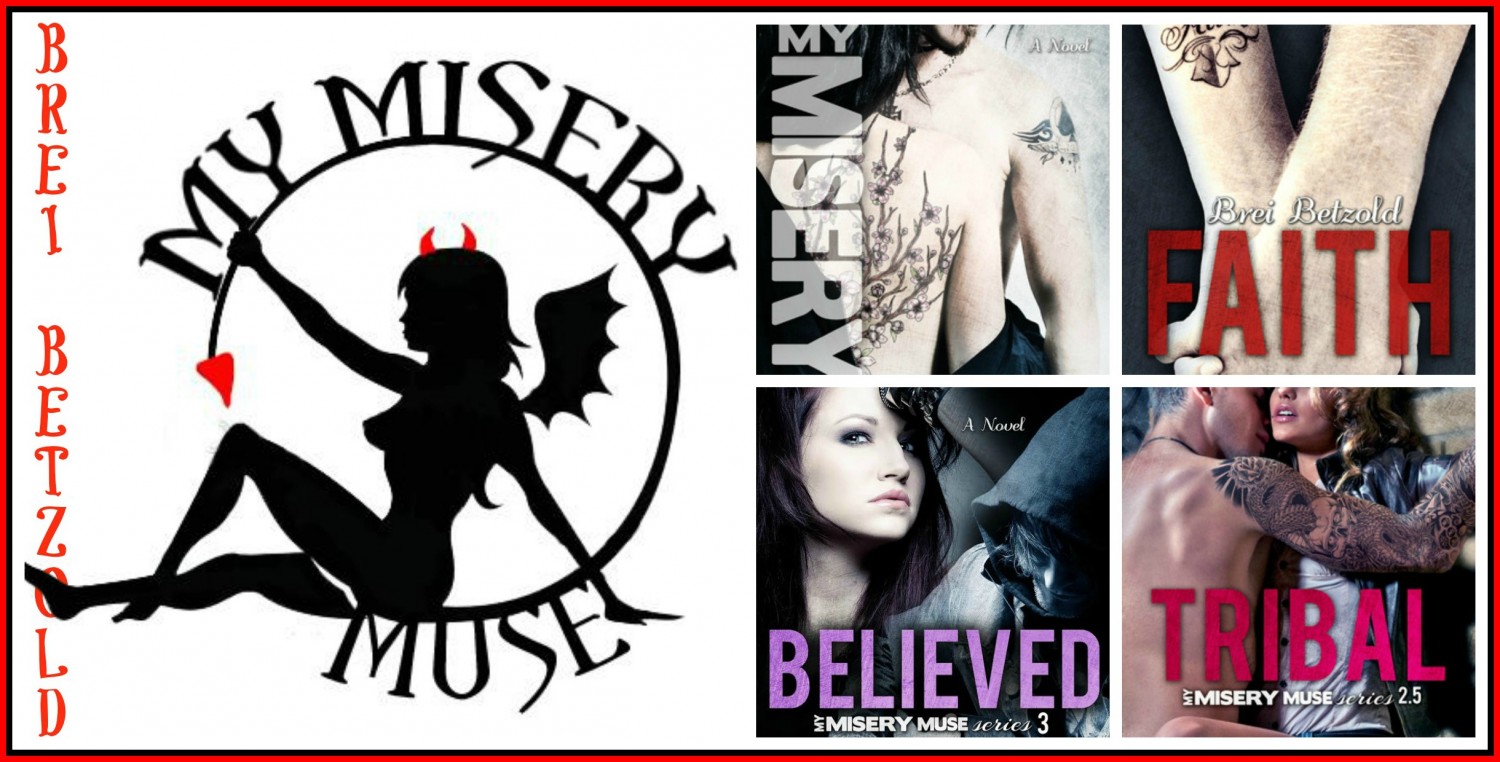 Stay at home mom to one very interesting little boy. I have been writing since 7th grade when my English teacher turned me onto poetry and never stopped. Thank you Mrs. Williams. In high school I had yet another English teacher inspire me to start writing short stories where I found my first true love, turning words into something so simple yet complex that it can move other people to love it or hate it, but in the end to feel emotions about something I created.