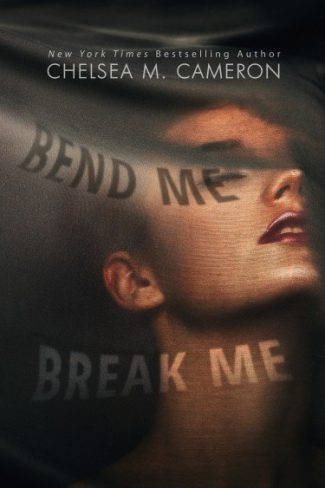 One girl.
Lonely.
Broken.
Lost.
One boy.
Determined.
Guilty.
Lost.
Two hearts.
One terrible secret.
It will either bring them together or tear them apart. 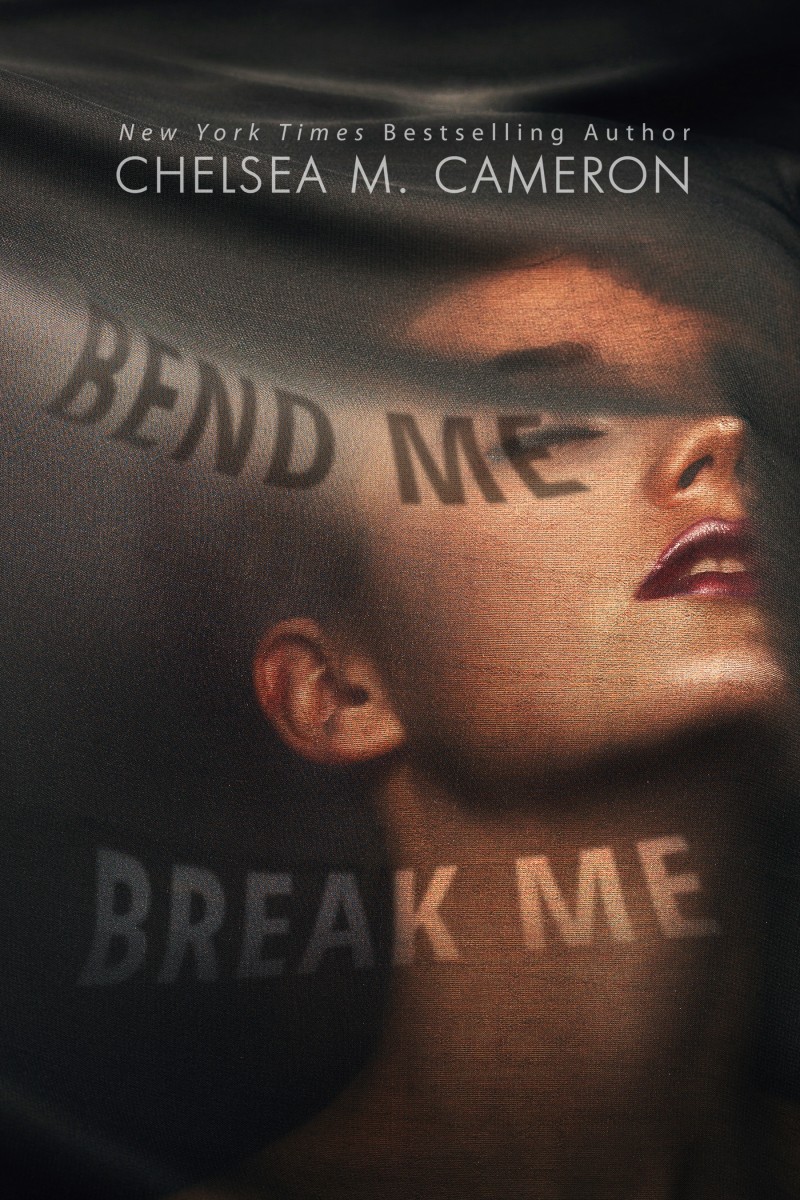 “I get it,” she said. “I finally get it.” She wouldn’t look up at me, instead concentrating on her hands. There were a few freckles on the backs of them. I wanted to take one of her purple pens and connect them to make constellations on her skin.

“Why you’re so obsessed with me.” I raised both eyebrows, but inside, I was panicked. What if she figured me out? That would be disastrous. It would be the end.

“And why is that?” I said, trying to be playful.

“I’m mysterious,” she said, she wiggled her fingers in front of my face and the right side of her mouth drew up. Was that a smirk? Did Ingrid just smirk at me?

“Oh, is that what you think it is?” After so many intense moments, this moment of levity was like a cool drink for a parched throat.

“Definitely. What else could it be?” I wasn’t going to answer that.

“You got me,” I said, putting my hands up as if I surrendered. “I’m a sucker for a mystery.”

She nodded and I thought I spotted another smile, but it was gone quickly, stuffed away behind rigid lips.

“Thank you,” she said, so quietly that I almost didn’t catch it.

“You’re very welcome, Ingrid. Anytime.” I got up and brought her some pizza and another glass of water. I had the feeling she hadn’t been eating much recently.

She carefully ate two slices and had two water refills. It made the color in her cheeks come back.

“You must think I’m crazy,” she said.

“I’m not lying. Look at me.” I would never get used to the way her eyes seared into me.

“I don’t think you’re crazy, Ingrid. Not even a little bit.” Her eyes narrowed and I could tell she was assessing if I was telling the truth or not.