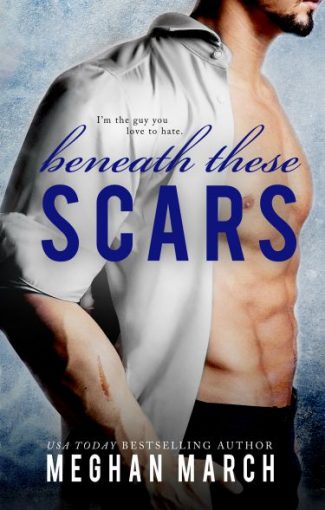 I'm the guy you love to hate.

In every story in my life, I seem to end up playing the villain—and I've got the scars to prove it.

That role works fine for me, because I'm sure as hell not anyone's hero.

She's nobody's damsel in distress, but I can't help but want to save her anyway.

I guess we're about to find out if there's a hero buried … beneath these scars.

Are you ready for Lucas Titan? 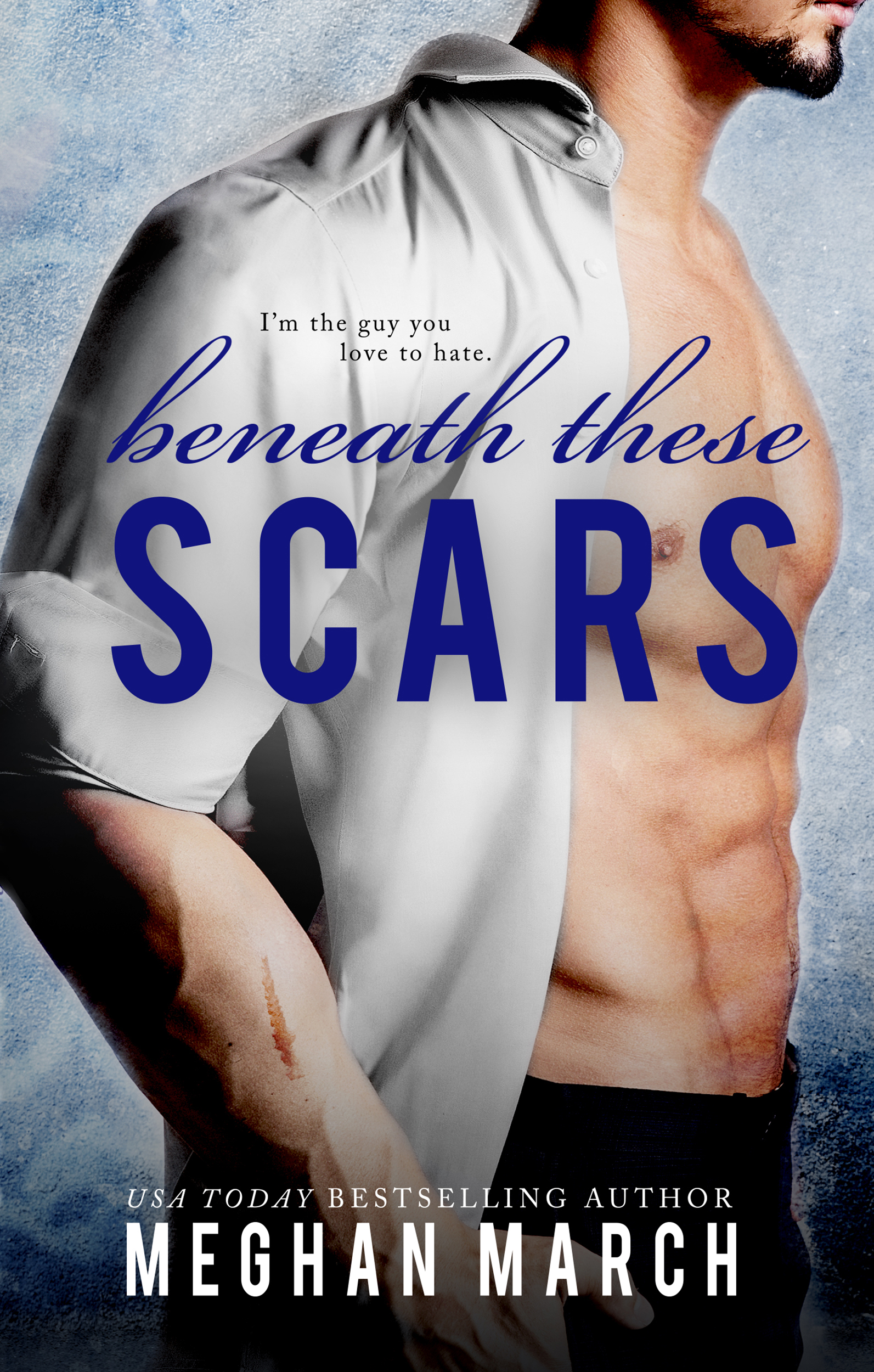 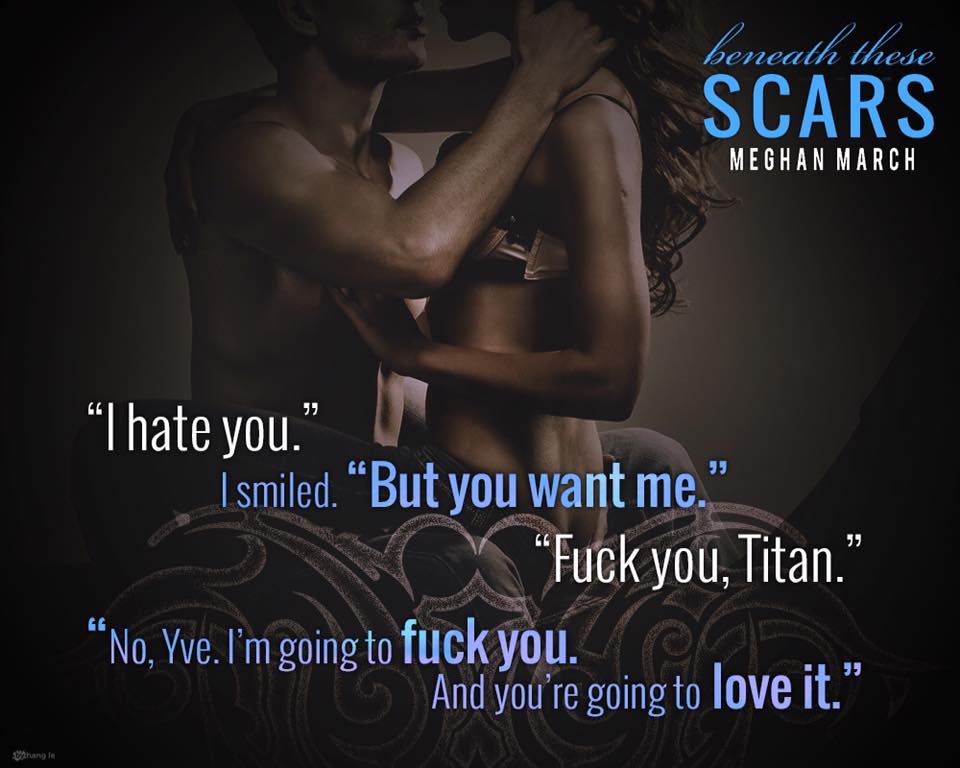 “These tits . . . I don’t know how you expected me to keep my hands off you once I’d seen them. Fucking perfect.”
Yve’s blush spread from her cheeks down her chest, but she said nothing while she pumped my dick. Christ, just the clasp of her hand was better than some pussy I’d fucked.
I dropped my mouth and followed the trailing color to Yve’s other nipple. Taking it between my lips and teeth, I sucked and tugged until her grip tightened and her hips shifted closer to mine.
Lowering my hand from her breast, I skimmed it down the curve of her stomach, along the flare of her hip, and cupped her ass. Jesus. That ass. Reaching between her thighs, I slid two fingers into the wet heat slicking her pussy lips.
I lifted my head from her nipple for a beat. “Jesus, woman. You do want this. You’re soaked.”
“Shut up and fuck me,” she ordered, her gaze burning into mine.
A triumphant grin stretched my mouth, and I plunged two fingers inside her.
“Oh God—”
“No. Say my name, Yve. That’s what I want from you. I’ll make you come harder than you’ve ever come in your life, but you have to scream my name so there’s no doubt who’s fucking you.” 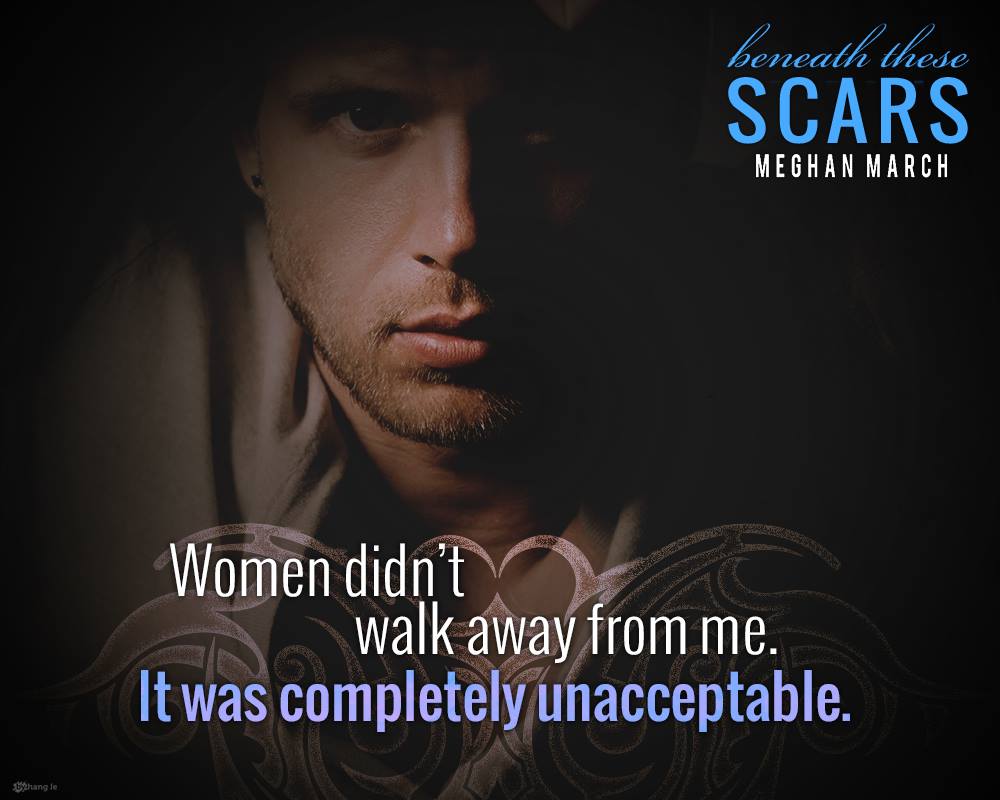 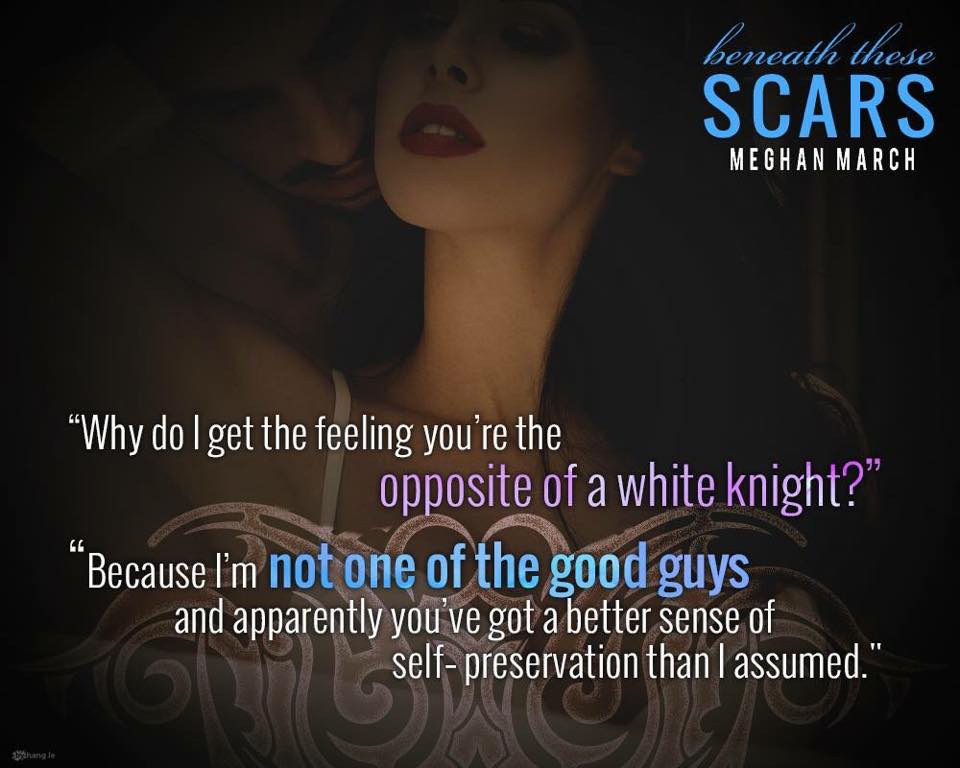 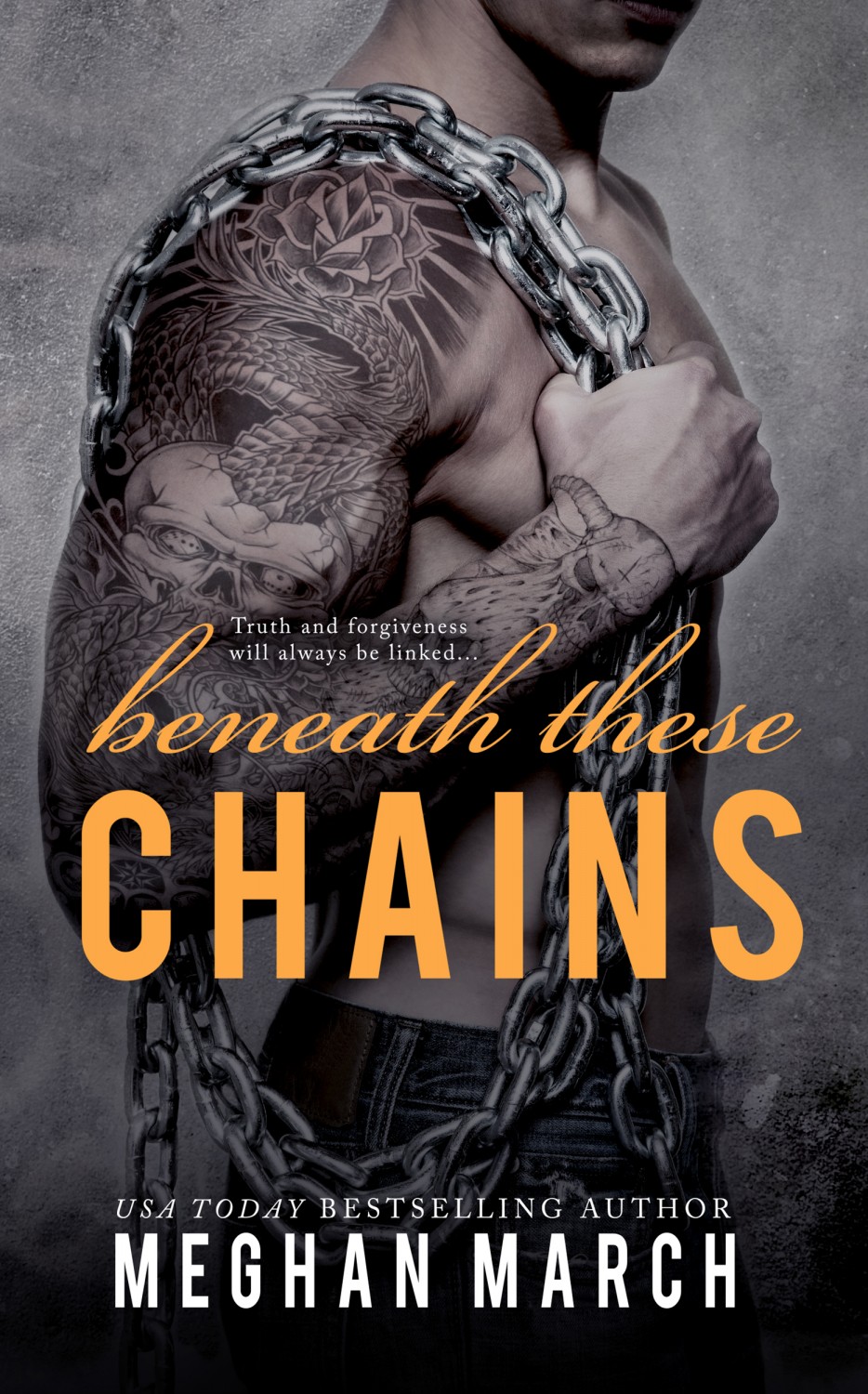