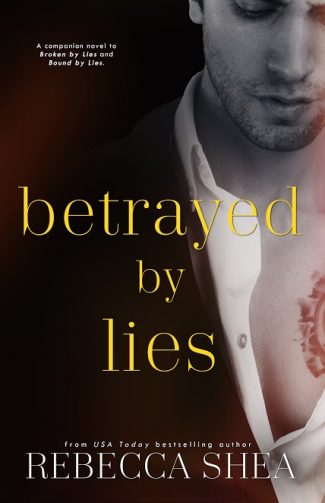 From the USA Today bestselling author of the Unbreakable series, comes a sexy, heart-wrenching novel... Betrayed by Lies.

As an ATF agent, bringing down the Estrada cartel has been my sole mission. I’m a skilled agent, determined and fearless, but a relentless pursuit and a willingness to risk everything almost killed me.

A year later, when an opportunity in Los Angeles presents itself, I jump at the chance to start over and rebuild the career and life I almost lost.

Kate Stevens was not part of my new plan. I never expected she would be the one to save me from my past. She was exactly what I needed—smart, beautiful and independent. I finally have a future I look forward to.

Only nothing in my life ever goes according to plan. Losing Kate is not an option, but fate seems poised to ruin me, and there isn’t a damn thing I can do about it. 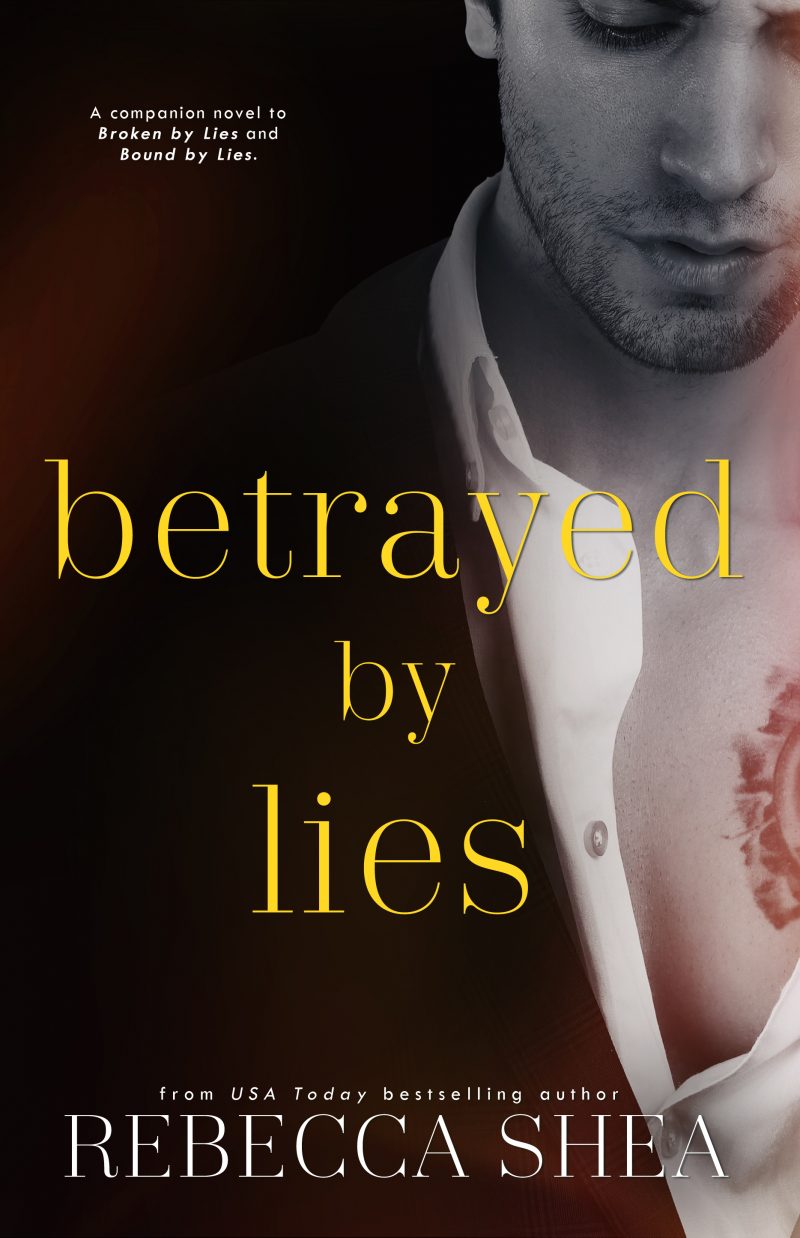 USA Today bestselling author Rebecca Shea brings you the third title in her thrilling and sexy romantic suspense Bound & Broken Series, Betrayed by Lies, releasing April 24, 2017. Don’t miss the beautiful cover below, and be sure to grab your copies of Broken by Lies and Bound by Lies  today! Fall into the deliciously dark world where the line between good and evil becomes blurred. 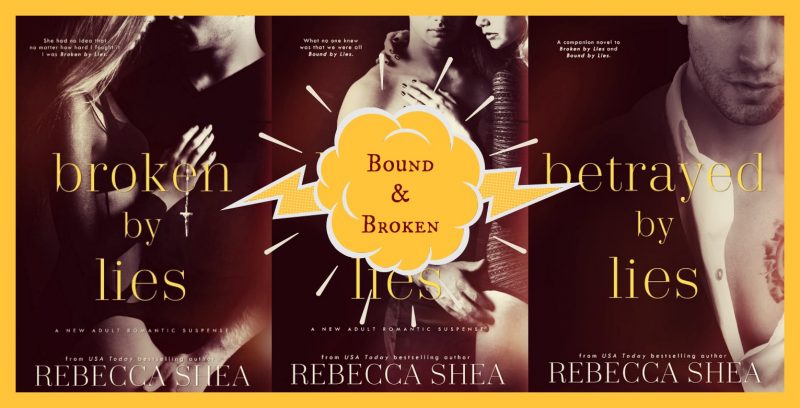 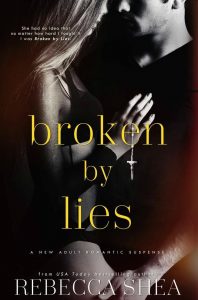 I had no idea how much I would love Alex the day he walked into my life.
He changed everything.
The way I breathed.
The way I thought.
The way I loved.
He brought me back to life.
He gave me strength and a safe place to land.

And then he broke me.

Finding Emilia was a chance to do something good for once in my life.
I wanted to change.
She believed I was her savior.
I ached to be.
She found her way into my heart and claimed it as her safe place.
I should be telling her the truth about me… instead I break her with lies. 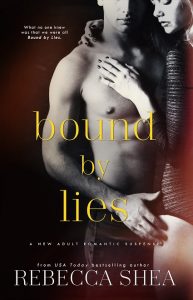 ATF agent Sam Cortez is fighting to bring down the Estrada family empire, which was built on murder and corruption.
Alex Estrada did what was needed to keep me safe… and paid with his life.

Starting over as I try to rebuild my life, it’s clear that the past is never what it seems.

What no one knew was that we were all bound by lies.