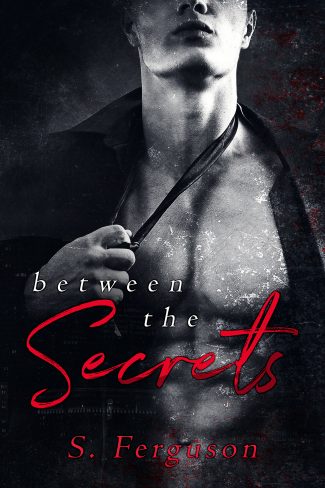 Sometimes the past won’t let you escape no matter how much your future wants you to.

Jake James lives in the shadows of his shame. The guilt for what he’s done, for what was done to him, has left him hollow and haunted.

Greg Bissen just wants Jake to let him in, having accepted who he is a long time ago, he is desperate to break through Jake's defenses.

When danger and an agonizing loss threatens to tear them apart, will Jake let the burdens of his past crush him?

Or can love really conquer all, even if it’s hiding in between the secrets?

Title: Between the Secrets 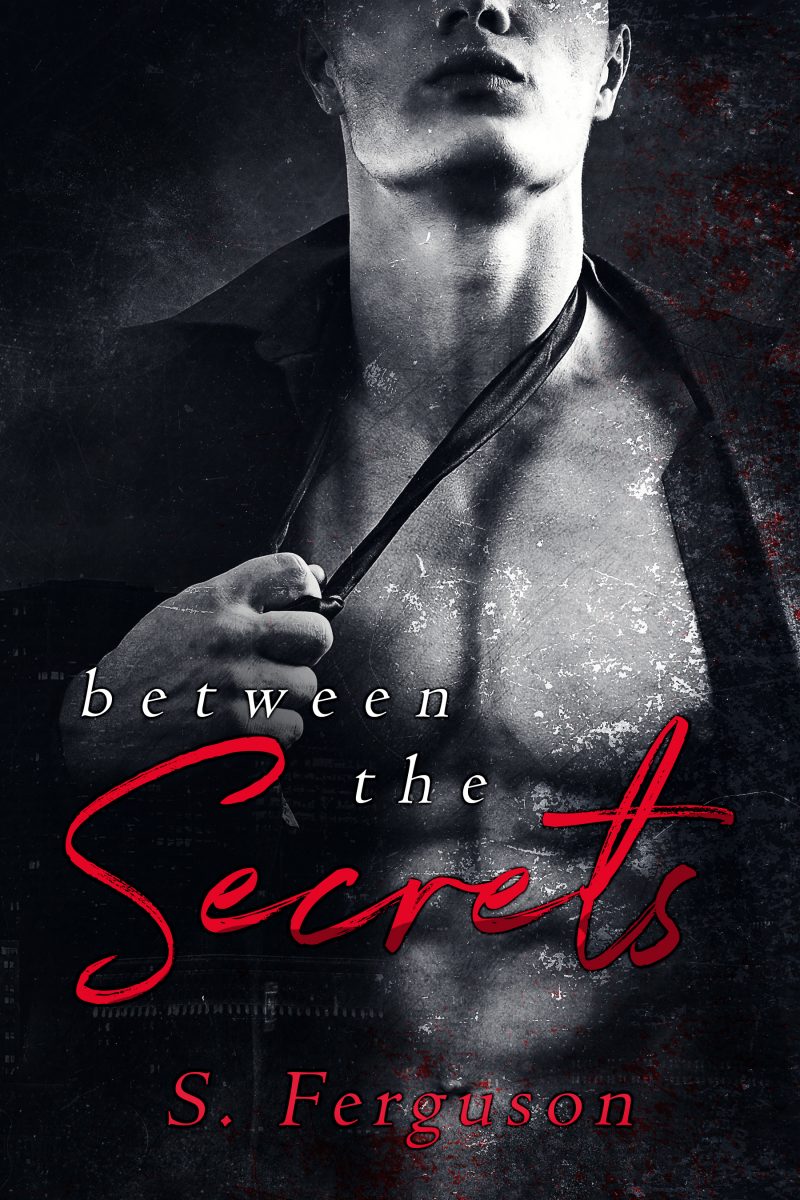 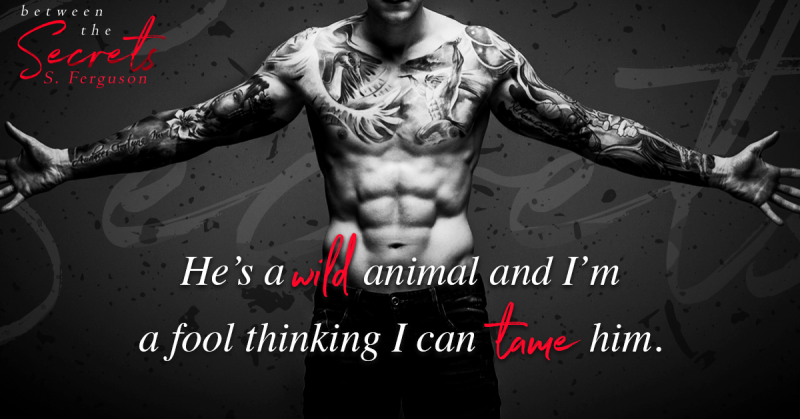 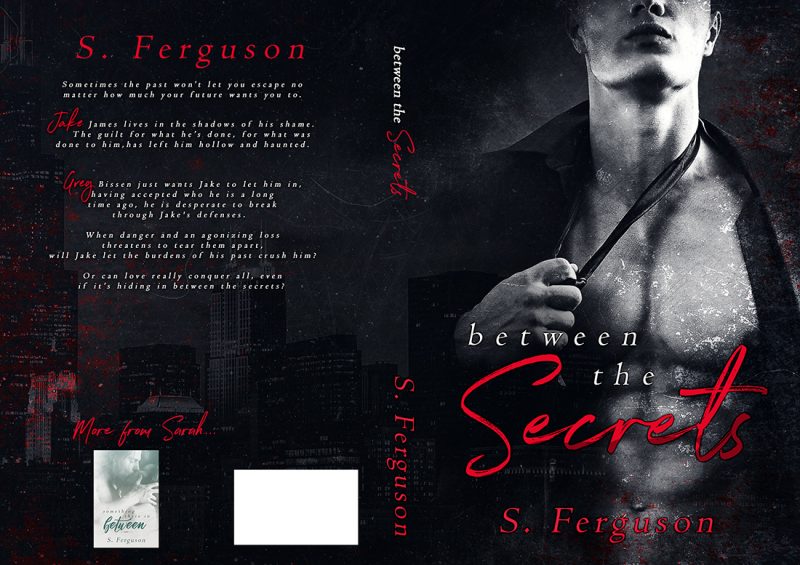