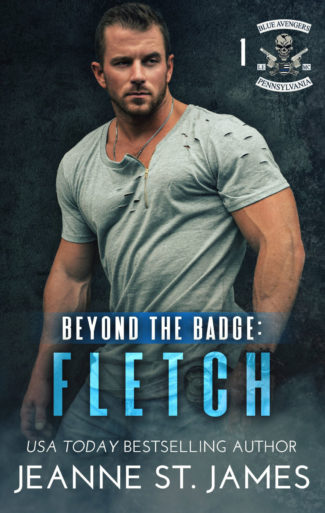 When a challenge comes along that should be resisted, is it best to fight the urge or just say screw it?

Shane Fletcher loves his job as a state trooper. Even more so when he gets to work undercover.
When the DEA creates a task force to stop the trafficking of meth into Pennsylvania by the Deadly Demons, an outlaw MC, Fletch jumps on the chance to be involved.

The Tri-State Federal Drug Task Force is not only made up of some of his own Blue Avengers MC brotherhood, but with law enforcement from other agencies.

Including Nova Wilder, a special agent with the FBI. A kick-ass, no-nonsense woman whose specialty is fighting organized crime.

When Fletch and Nova go undercover with the Dirty Angels MC, they’re forced to work as partners, share an apartment and pretend they’re a couple.

Only, living in close proximity and acting like a biker and his ol’ lady ends up being the easy part. What proves to be the most difficult is trying to resist each other for the sake of not screwing up the assignment.

As it turns out, the Demons aren’t the only problem they have to deal with. Unbeknownst to them, a much more powerful threat is lurking and ready to strike. 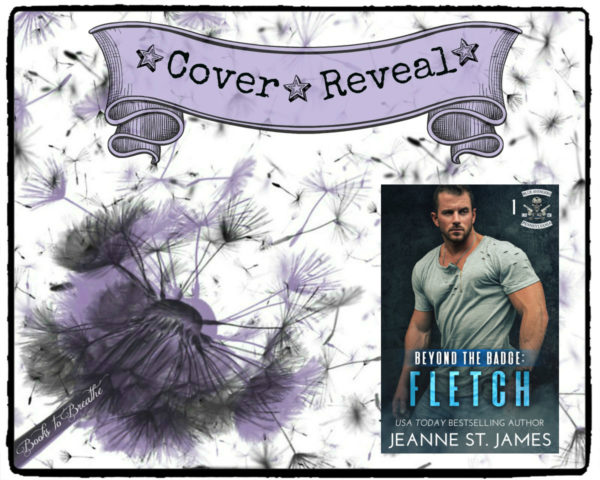 Title: Beyond the Badge: Fletch 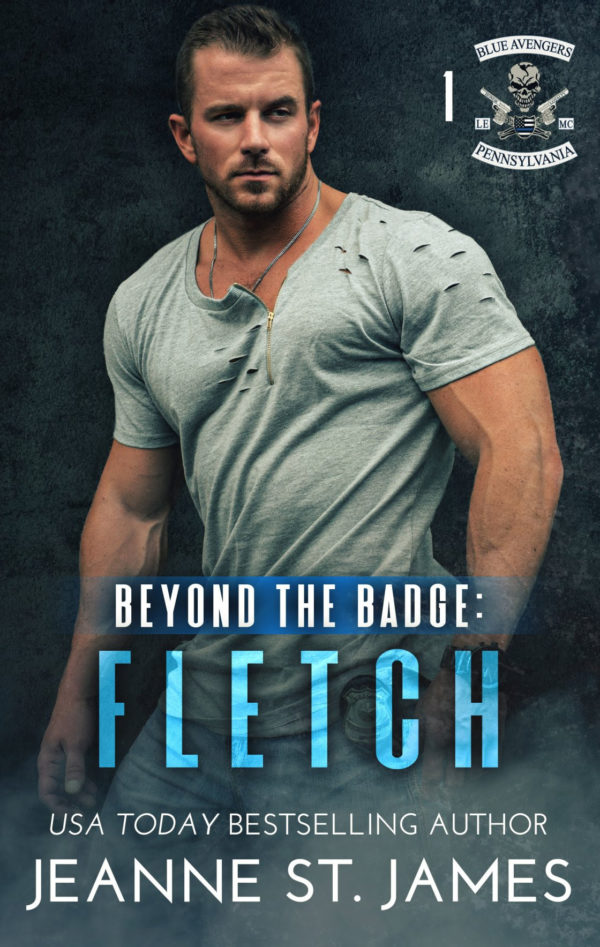 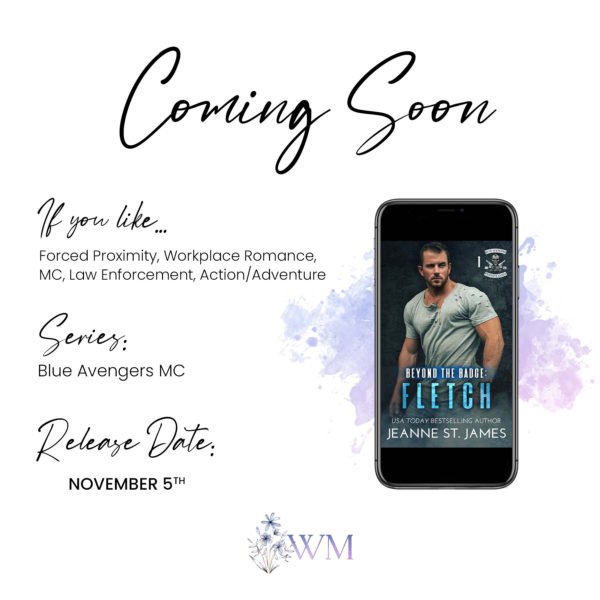 Jeanne St. James is a USA Today, Amazon and international bestselling romance author who doesn’t want you to read her stories, she wants you to LIVE them. She was only thirteen when she started writing since it gave her an escape from teenage angst! She currently lives in Pennsylvania and is happily owned by farting French bulldogs. She writes M/F, M/M, and M/M/F ménages. She also writes gay romance under the pen name J.J. Masters.