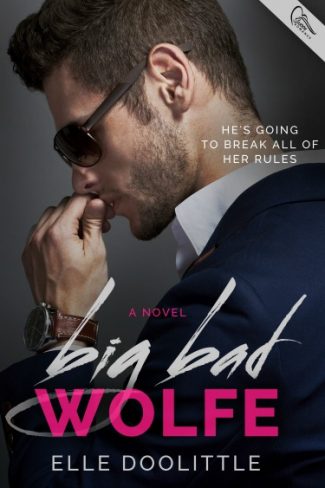 Sarah Maxwell had spent years trying to forget the one man who broke her heart. She'd buried herself in her family's business never expecting to lay eyes on him again...until Falon Wolfe walked into the conference room, bringing a plan to turn the agency around along with all those unrequited feelings.

Falon was the one thing in her life she could never forget. And she’d tried. For nine years she tried forgetting the scent of his skin and the way his body felt against hers. She had never planned on seeing him again after that one night of pure bliss. A night he obviously didn’t remember. He’s cold, detached and she has the sudden urge to reignite the fires of the past.

Falon Wolfe was a man hardened by a life on the wrong side of town and the personal drive that made him the success he was. A self-made financial success story, Falon traveled around the world turning failing companies around—by any means necessary.

At the request of his estranged grandfather Falon finds himself at Maxwell, Williams and Blake, a failing talent agency in the heart of the city he vowed never to return to. When he agreed he thought that it would be a simple job. He had never been more wrong. The first time he laid eyes on the feisty Sarah Maxwell she stirred something in him he hadn’t felt in a very long time, and he wanted nothing to do with it. What he did want was Sarah, as many ways as possible, while he was in Chicago. When the job was done so was she, that’s the way it worked, always had always will. But when Falon starts dreaming of the luscious redhead he wonders why his subconscious is connecting her with his past and why he can’t shake the feeling that she is so familiar.

When feelings change from cold agendas to blazing passion Sarah and Falon must come clean about their motives or risk losing everything. Sarah must move past her insecurities and Falon's frigid walls if she truly wants to tame the Big Bad Wolfe. 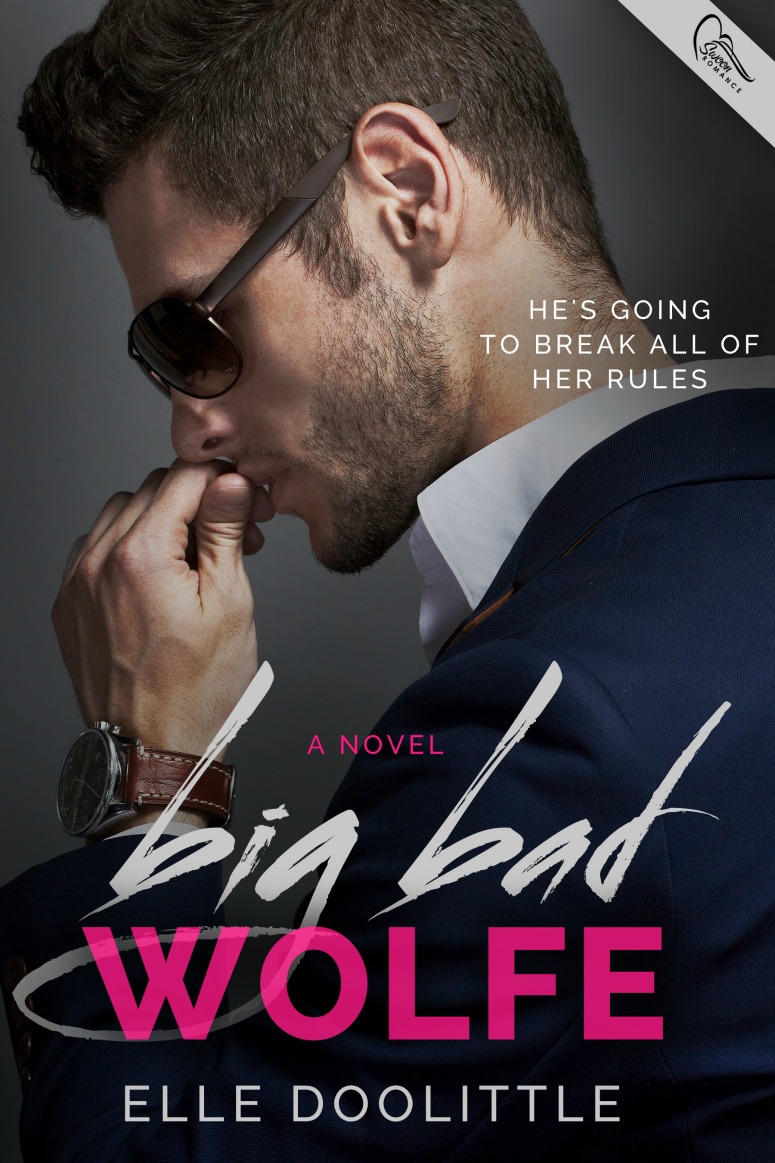 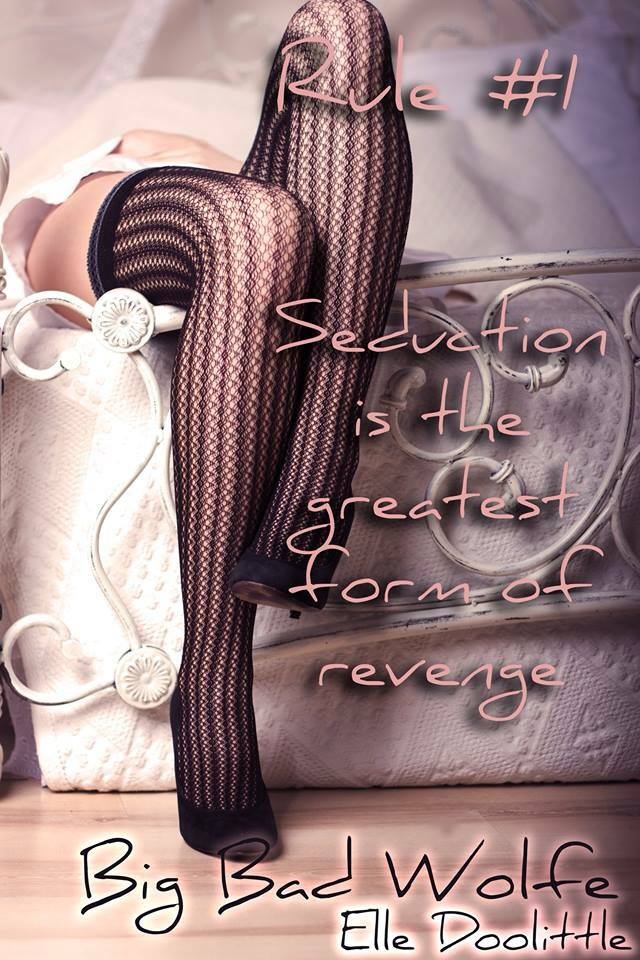 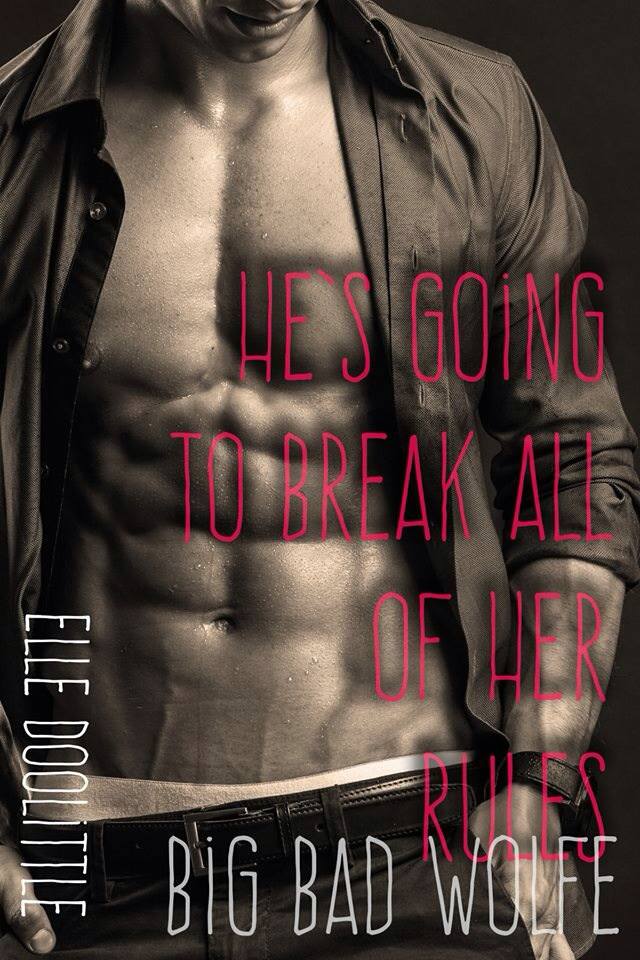 I always knew I wanted to do something creative. After going through the standard childhood career changes of ballerina, doctor, and a rather embarrassing period of boy band charged rockstar dreams I found writing (which was equally embarrassing). Never really believing I could actually make something of my stories, I left for college, got married to my best friend and had a couple of kids before taking up the proverbial pen again.

After several false starts, I finally finished a full manuscript, then another and another. I loved each one like my own children and wanted to keep them safe from the world, but I knew my stories would never reach anyone hidden away on my computer hard drive so I began cautiously sending them out and one landed a home with Entranced Publishing.

I live in Ohio with my husband and two young boys. No pets, despite the kids’ constant begging and various versions of ‘big ol’ puppy dog eyes’.