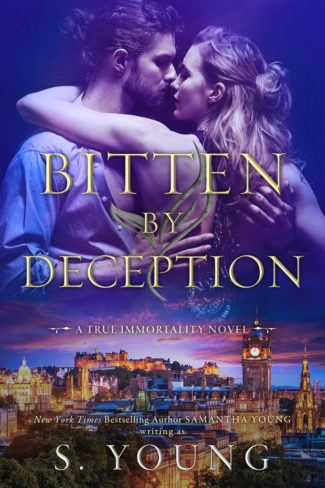 English rockstar Elijah Webb is more than meets the eye. Being different might have made his childhood hell, but as an adult it's opened doors to fame and fortune ... and the supernatural underworld. Now that he knows all about the creatures that go bump in the night, Elijah's pretty sure he's a warlock. Powerful than most, but a warlock, nonetheless.
What else could he be, right?

Vampire Echo Payne is more than happy to infiltrate Elijah's life to uncover whether the rockstar is one of the seven fae-borne prophesied to open the gate to Faerie. Having encountered one of his kind before, she knows he's fae as soon as they meet. Her adoptive father, William, might want her to kill Elijah, but Echo has other plans now that she knows William is the monster who destroyed her family. She plans to end William Payne's reign of terror and save her sister from the same fate she herself endured. But Echo needs Elijah's help. Who cares about the blazing attraction that flares between them? Not Echo. She needs his fae gifts, not his addictive kisses.

When Elijah discovers Echo's deception and the truth about what he is, he wants nothing but to protect his human parents. To do that, he has to trust the sexy vampire he can't help but wish wanted him as much as she wanted revenge. Together they will travel across continents to help the other protect those they hold dearest and in doing so discover how deeply entwined their destinies really are...

For a peaceful future together might just be in the cards if Echo can let go of the past. But to win it, they will have to join forces with the other fae and their mates. It will take all of them to bring down their enemies. And if they fail, no one can save the human world from the darkness of Faerie. 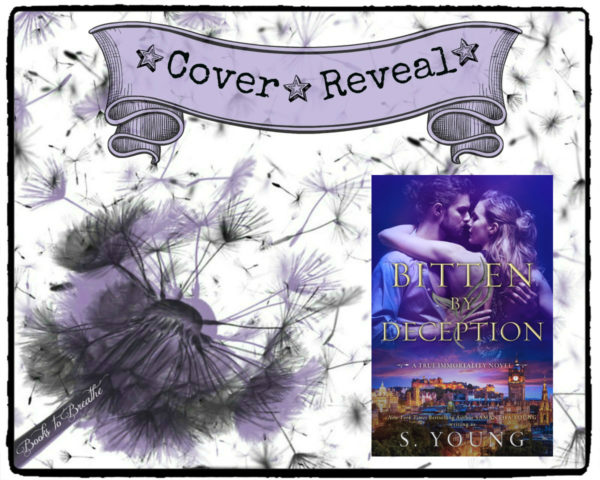 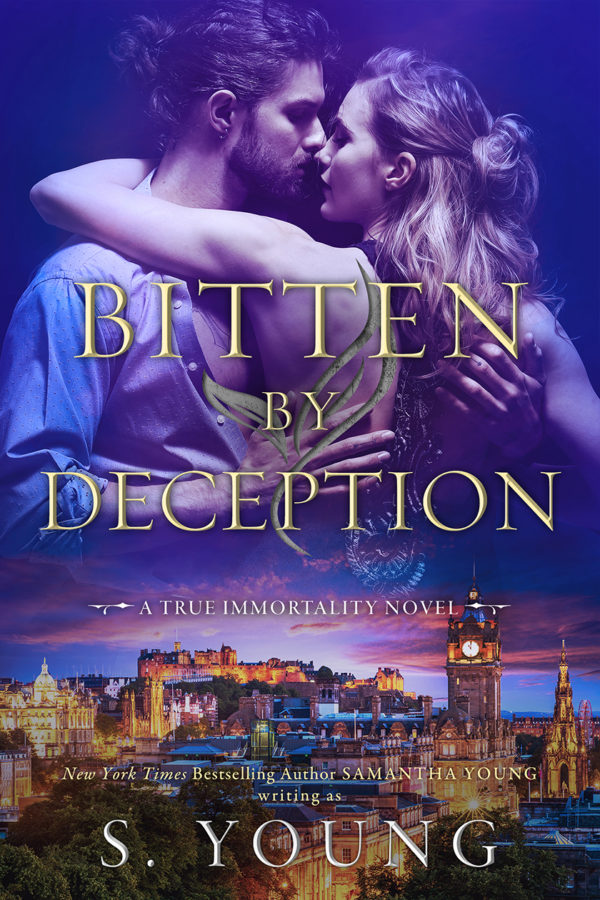 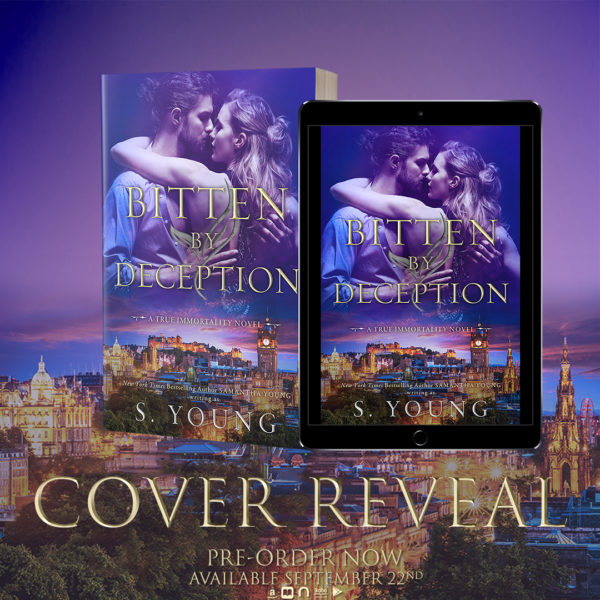 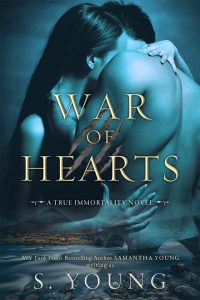 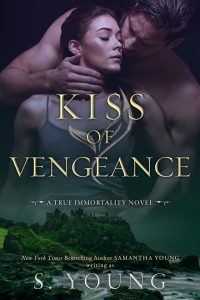 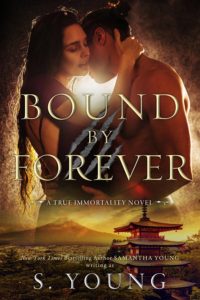 Niamh Farren has been burdened by knowledge for most of her life. As one of seven fae children born into the human world with the ability to open the gate to Faerie, Niamh’s mission is to guide her fae brethren to do what’s right. Because Niamh has seen what will happen to the human world if she does not protect the gate. Throughout the years, she’s traveled the world with her brother Ronan, using her psychic visions to find the fae-borne and convince them to stay on the path that will keep the gate from opening. She has sacrificed much … but when she loses her brother to the mission, Niamh begins to lose herself.

For nearly one hundred and fifty years, werewolf Kiyo has wandered the planet as a lost soul. Cursed with immortality, he spends his awful eternity as a mercenary for hire. When the powerful Fionn Mór confides the truth about the existence of Faerie and hires Kiyo to protect one of the fae-borne, he accepts the challenge out of boredom, not heroism. Yet Niamh is unexpected in every way the werewolf can possibly imagine.

Guarding Niamh from her enemies is nowhere near as challenging as protecting the fae woman from herself. If Kiyo is to succeed, he must help Niamh find herself again, and not just for her sake. Ignoring the fierce connection between them may no longer be an option. A new enemy is rising and threatening to rip open the gate between worlds. To remind Niamh of who she really is, Kiyo must make the choice to lower his defenses and give into their bond. Or safeguard his own heart … and in doing so lead the human world to the brink of war.