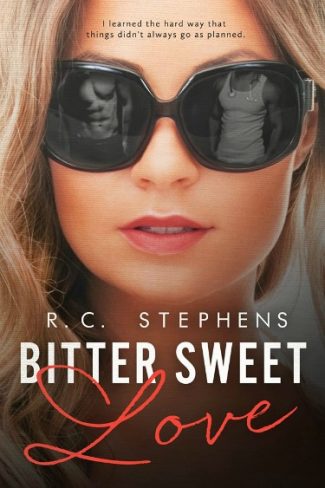 After enduring an abusive childhood and having her heart broken by the only boy she trusts, Alexis White vows to never let anyone hurt her again. She's left her troubled past behind and starts a new life at college. For the past seven years, her social calendar has been filled with frat parties, drinking, and meaningless sexual hook-ups. Until one night she unexpectedly gets saved by a tall, dark, and handsome French foreigner, Luc Blanchard. He's charming, sophisticated, and very interested in Lexi, who has presented herself as a challenge when she tells him relationships aren't her thing.

She finds herself sucked in by his own intriguing past. But everything changes when Dylan Priestley, the gorgeous boy who broke her heart and shattered her faith in friendship and love, suddenly shows up in her life again while back home on a visit. Dylan doesn't hide his feelings for Lexi, but she can't forgive or forget being betrayed by the one person she ever truly loved.

Despite the pain Dylan's caused her, Lexi is once again drawn to the blue-eyed-boy-next-door. Will Lexi choose the man who seems perfect but hides a dark side or the boy who smashed her heart into pieces so many years ago?

Warning: This book ends in a cliffhanger. This is book one of a trilogy. Release dates will be held close together. 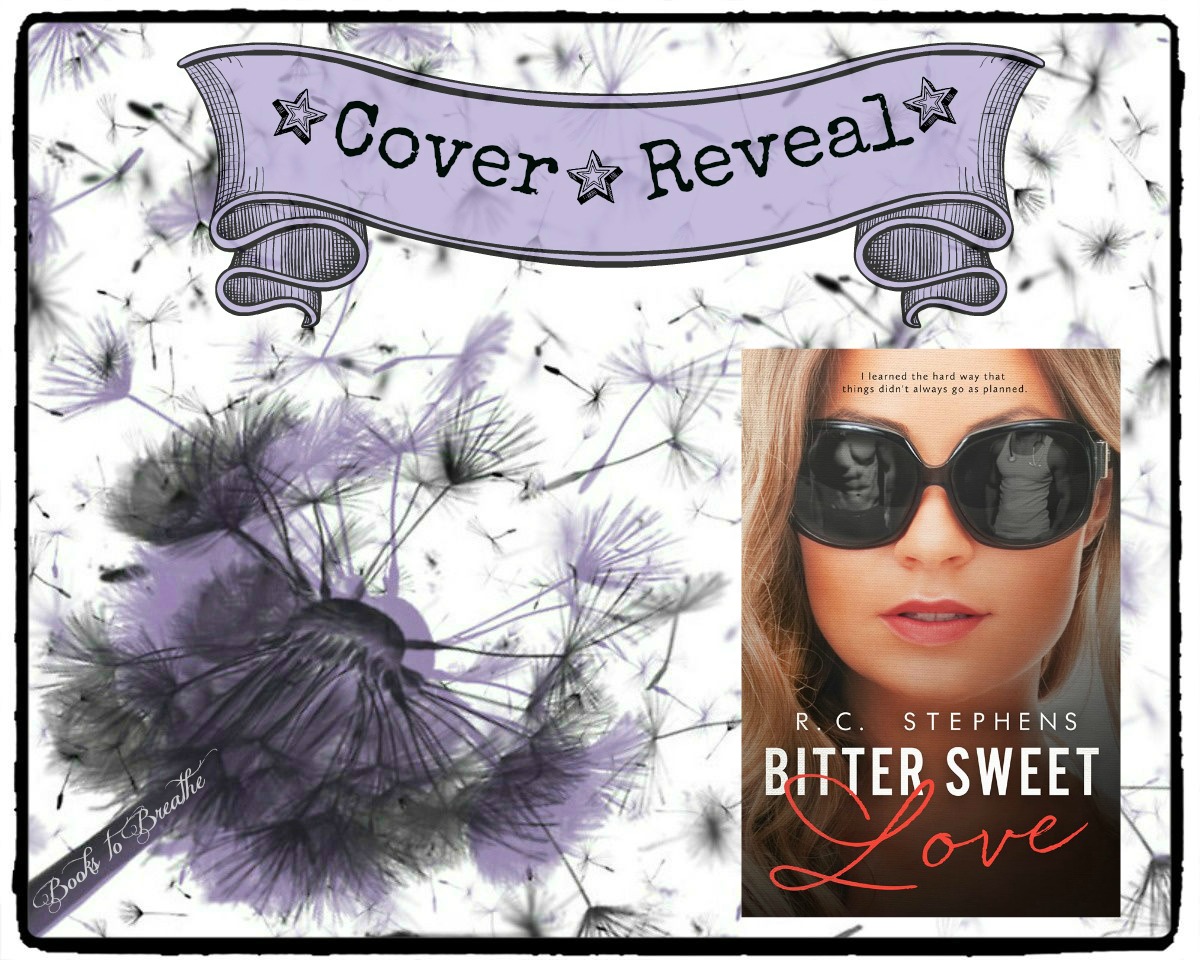 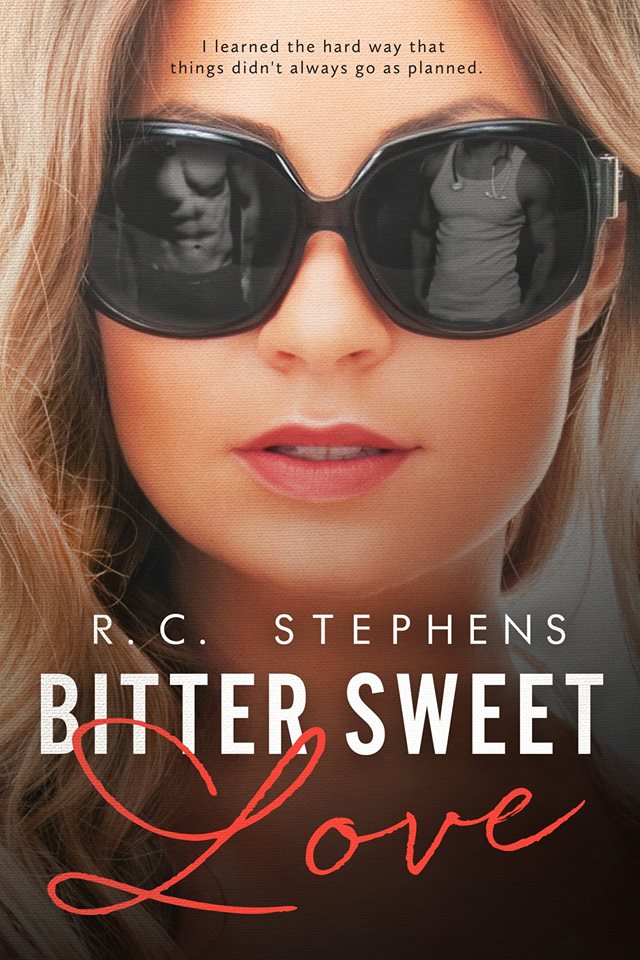 They walk off toward the lake and Dylan makes his way toward me. He looks so good, older, mature. His bright blue eyes and ruffled hair look even sexier with the unshaven stubble he has on his face. His body’s filled out since high school, and he’s broader and more muscular. My heart skips a beat just watching him walk toward me.

I don’t respond because despite how my heart feels, my mind knows better.

He has both hands in his front pockets, his shoulders are slightly hunched, and he seems unsure about approaching me.

“I was kind of hoping we could talk. Can we go sit by the rocks or something so we have some privacy?” he asks, almost pleading with me.

My arms are wrapped around my body, holding myself to keep from getting cold, but I also need to keep it together.

“I don’t think that’s a good idea. I’m here with someone, and he wouldn’t like that,” I respond coldly.

“Please, Lex, just a few minutes. You know we need to talk,” he pleads again, his blue eyes sparkling in the moonlight.

I can never say no to those eyes. I look away from him and stare back into the fire.

“I really don’t think we do. It’s been seven years. There are cell phones in this day and age, and you could have picked one up at some point and dialed my number. Nothing’s changed, Dylan.”

I turn around and check to see if Luc’s in the area, but he’s nowhere in sight.

“Please, Alexis, we need to talk.”

He never calls me Alexis, so he means business. He grabs my arm, towing me toward the rocks, muttering under his breath about what a stubborn girl I am.

We make our way to the rocks and he’s silent, staring at me as if he’s seeing me for the first time.

Then he puts his fingers through his hair and says, “Shit, you’re beautiful.” 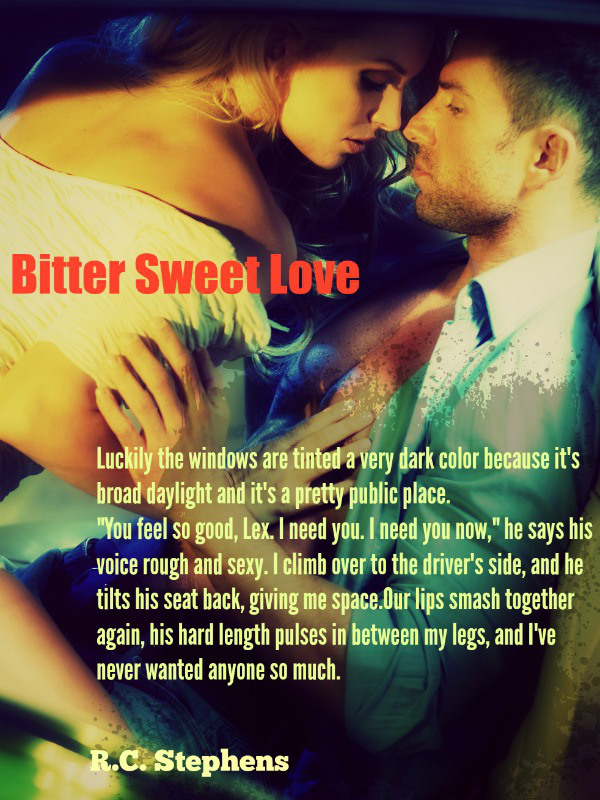