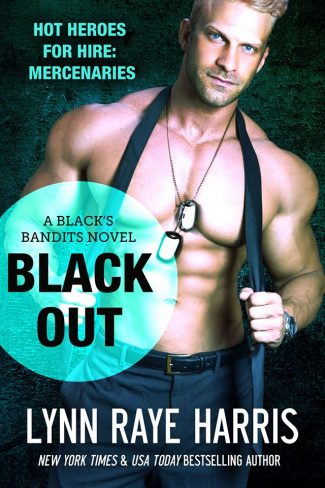 Angelica Turner’s life is in danger. If she wants to survive, she’ll have to turn to a man with violence in his eyes and death in his soul. A man she desires… yet desperately needs to resist.

Hardened mercenary Colton Duchaine has wanted Angie since he first laid eyes on her, but he’s the wrong kind of man for an innocent woman like her.

Until someone wants her silenced. Colt will do whatever it takes to keep her alive. And when it’s over, he’ll walk away. 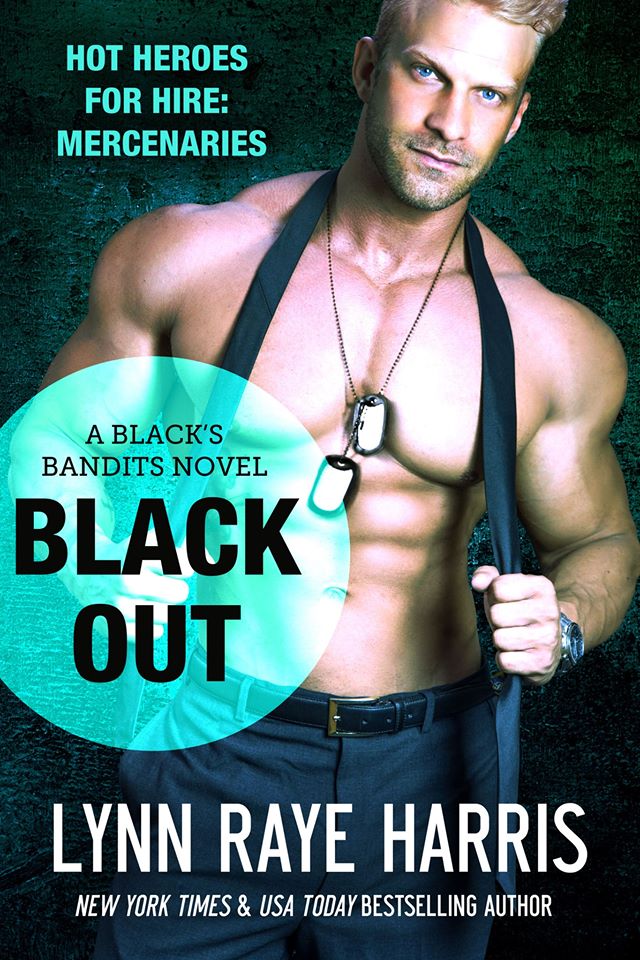 “I can’t believe you said that.”

“Why not? You have to know I’m attracted to you. I’m pretty sure you’re attracted to me. Don’t tell me you haven’t pictured me naked.”

“Oh lord, I am not having this conversation with you.”

“You have, haven’t you?” His dick started to respond to the thought.

He laughed. “Okay, fine. We won’t talk about nakedness anymore. Unless you want to.” 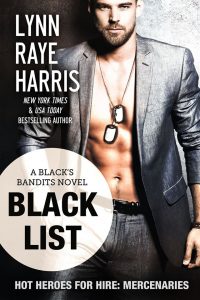 Jace Kaiser is a man without a country, without connection. His only loyalty is to the group who saved him, and the man who leads them.
Until her…

The assignment should have been easy. Capture a deadly assassin and take her to HQ. But flawed intel leads to disaster, and Jace abducts a beautiful art appraiser instead. Intrigued by her courage, he’s drawn to her in ways he can’t explain. Dr. Madeline Cole stood up to him, fought for her identity, and never backed down. She’s the kind of woman he could fall for if it wasn’t so dangerous–for her.

Then Maddy is targeted for elimination because she’s the sole person who can identify the mysterious female assassin–and the only thing standing between her and certain death is the sexy mercenary who swears he’ll die before he lets anything happen to her. As the passion between them ignites, it seems clear that keeping Maddy safe has become the most important assignment of Jace’s life.

Even then, protecting her might not be enough–because Jace has secrets that could destroy them both. And someone is determined to unmask them all… 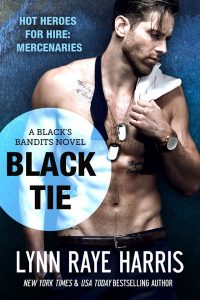 Abducted while on a business trip to Europe, Tallie Grant quickly realizes she’s a commodity to be sold—and there’s no way out. Determined not to surrender to the man who buys her, she’ll soon discover he’s not what he seems.

Mercenary Brett Wheeler has one task: infiltrate a human trafficking operation and get as much information as possible. But when Tallie takes her turn on the auction block, Brett risks his cover to free her—by bidding to win.

Someone watches from the shadows, determined to reclaim his thwarted prize. And when he does, Brett will need all his skills to find sweet Tallie again—before she’s gone forever.