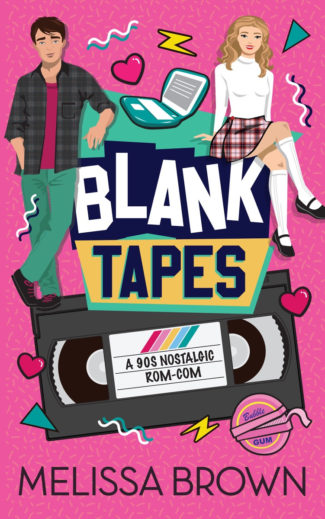 A 90s nostalgia, friends to lovers novel from Melissa Brown, set in her Spotlight Video series.

The year is 1995 and Marley Gallagher is obsessed with her new computer... and the guys she meets in AOL chat rooms—they're the perfect escape from her introverted nature and strict upbringing. A townie, and a shy one at that, Marley is finally embracing a little independence as she moves into her first dorm. The chat rooms online offer her the chance to reinvent herself, and maybe fall in love in the process. The only problem is, she's so focused on the guys on her computer screen, she doesn't see the one whose right in front of her nose... her co-worker at Spotlight Video, Emmett.

Emmett Roberts has been in love with Marley since their first shift together. And it's obvious to everyone but Marley. Not wanting to ruin their friendship, or make things really awkward if she turns him down, Emmett avoids asking her out in person. With a little help from his friends at work, though, he devises a plan to win her heart. But, when Marley discovers that her latest online love interest is actually her co-worker in disguise, will Emmett lose his chances with her altogether? 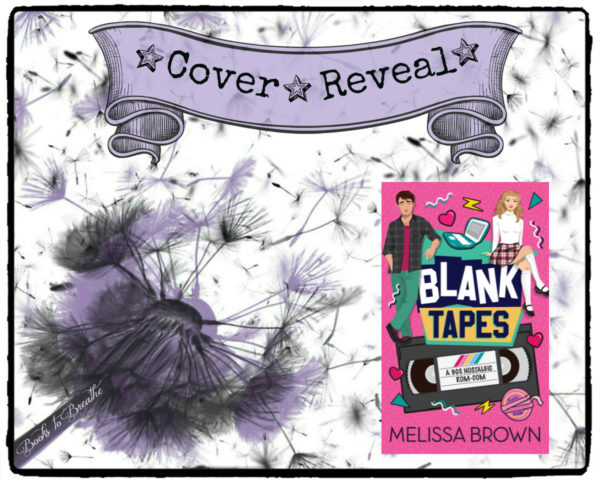 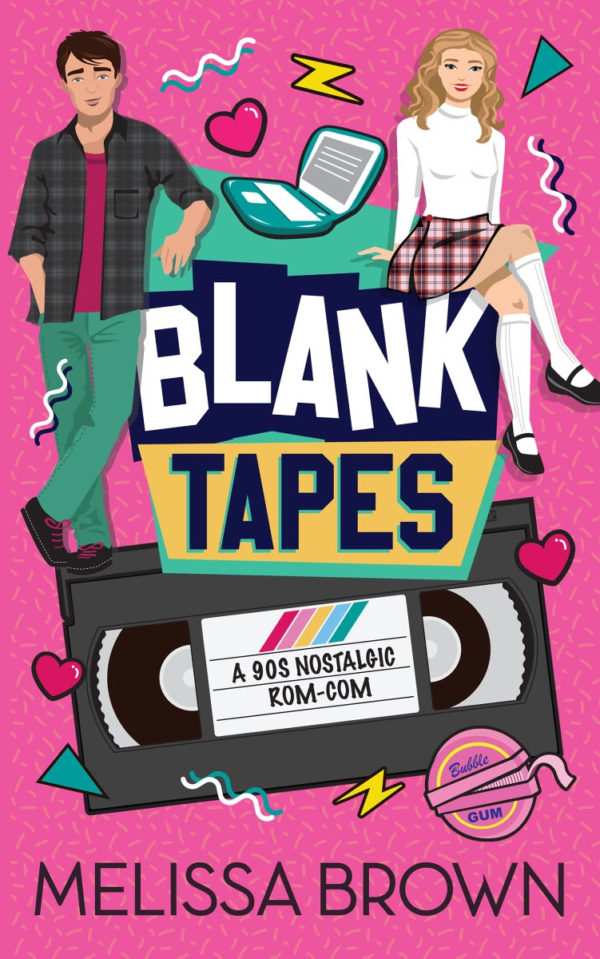 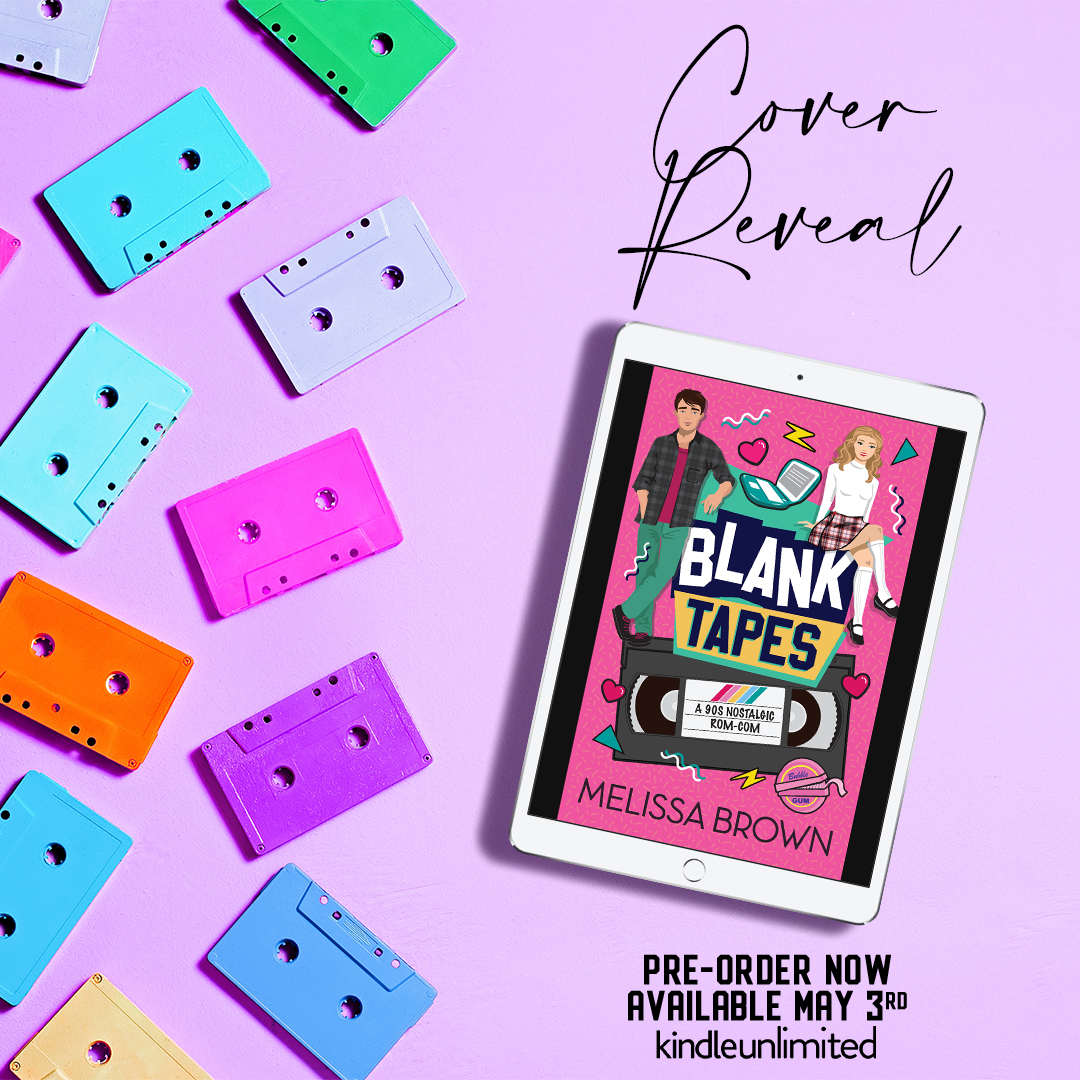 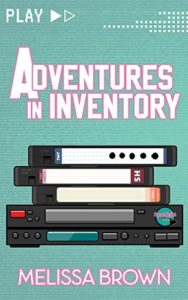 The year is 1994 and the employees of Spotlight Video are in for a very long night. It’s time for their annual (and mandatory) overnight Inventory. Armed with pizza, insane amounts of caffeine, and a pillowcase filled with movies chosen by each employee, Ben, Heather and the rest of the crew are ready to tackle the night with a little game they created years ago–a game that makes a monotonous night a little more interesting.

It’s time for VHS Roulette… are you ready to play? 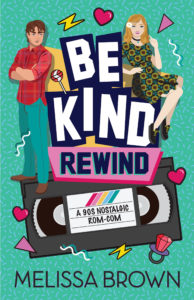 She’s always dreamed of living her life in the spotlight. But for now, she’s just another college student working at Spotlight Video.

The year is 1994 and Naomi Parker has always dreamed of being in the movies. She’s hoping to make that dream a reality by enrolling in the best performing arts program the Midwest has to offer. But respected programs cost money… lots of it… and her scholarship will only go so far. To make ends meet, Naomi gets a job at the most popular video store on campus, Spotlight Video, and she quickly becomes part of its unique culture. There’s only one employee she can’t stand, the Assistant Manager, Buzzkill Ben.

Ben Watson is tired of the employee revolving door at Spotlight Video. He’s tired of people calling in sick, blowing off work, and treating the place like a bar with no cover charge. As the Assistant Manager, he works hard to balance work and school so that he can make something of himself when he graduates. There’s only one problem… he can’t get the newest employee out of his head. She’s just like all the others—she’s constantly late, doesn’t take things seriously and questions his authority. But she’s also nothing like the others, or anyone he’s ever met, and that’s the problem.

Will working closely together spark a romantic interest between these very different people, or will Ben be a buzzkill after all?