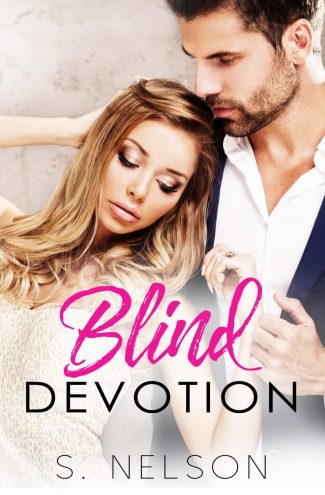 Alina Winthrop's only focus is her career as a lawyer at her father’s firm.  She has goals to one day takeover, helping countless people when the reins are passed down to her, but there’s a catch. She has to go along with everything her father wants, including marrying a man of his choosing. However, the moment she meets a cocky and intrusive stranger, all bets are off.

Maxton Colter packed up and left his life in California for an opportunity to work at the largest law firm on the East Coast. A new bachelor, he is steadfast in his goal to remain single. Until he sets eyes on a feisty blonde who suddenly has him second-guessing everything. 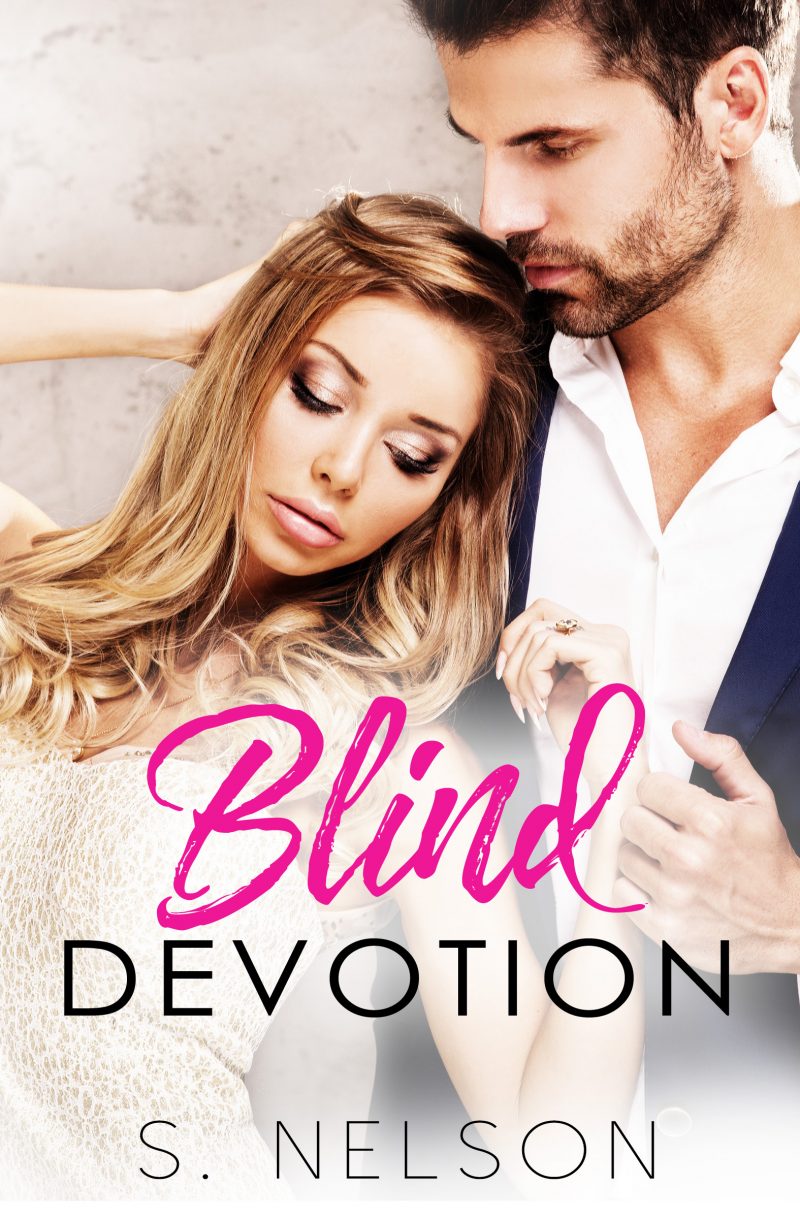 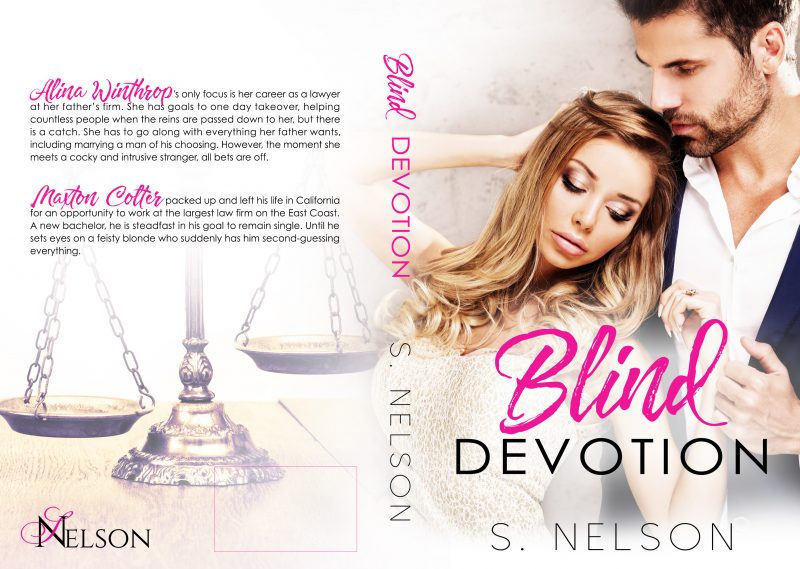