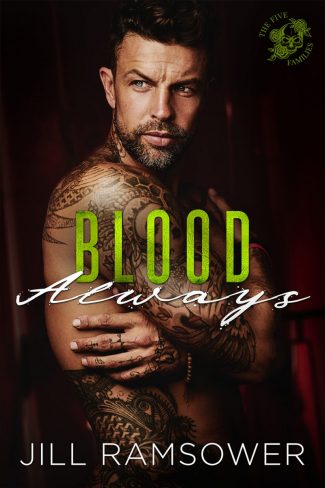 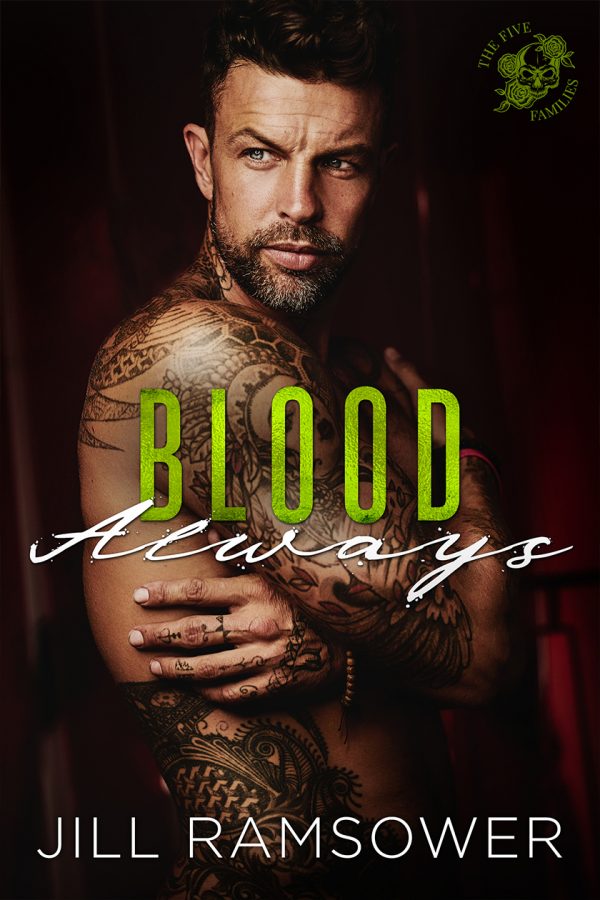 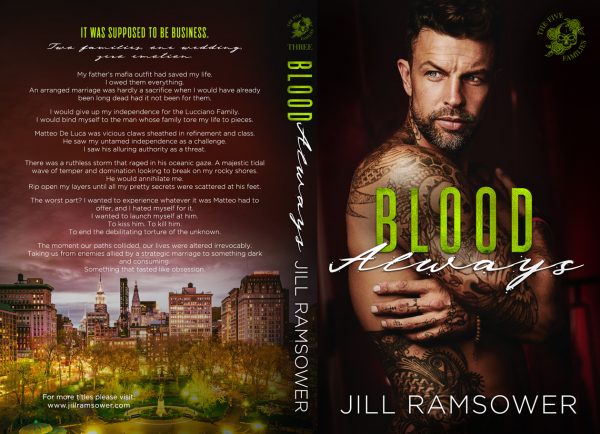 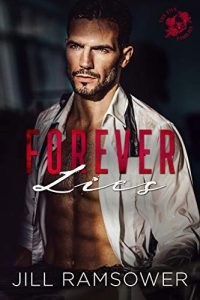 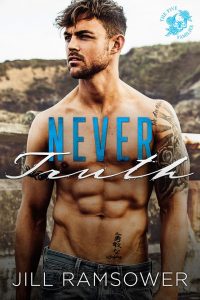 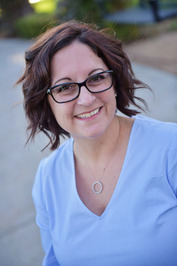 Cover Reveal & Giveaway: Only the Positive (Only You #1) by Elle Thorpe