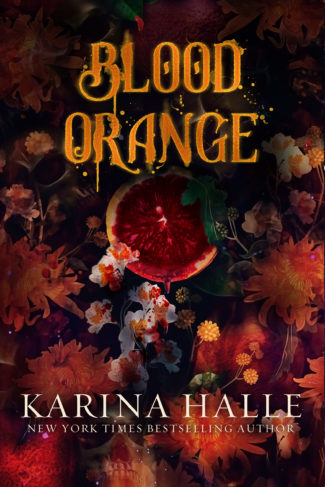 From the New York Times & USA Today bestselling author of Black Sunshine and River of Shadows comes a new standalone dark vampire romance about the vampire known as Dracula.

Once there was a man who fell deeply in love with a woman he could never have. When their affair was uncovered she was brutally murdered in front of him, and he discovered he was cursed, doomed to live forever as a vampire.

Over the centuries, he found his love again, and lost her again, until he was so broken he gave up on love entirely, sinking into the depths of depravity, losing his humanity.

Then one day, she came back into his life. A student of music studying under him at the conservatory in Venice, Italy where he was a professor. But even though he found her beautiful and intriguing, he didn’t recognize his fated mate at all.

Because this time she had to hide her true self.

This time she came back as a witch, whose destiny wasn’t to love him…but to kill him.

Blood Orange is a modern-day Dracula retelling about the “real-life” Dracula that inspired Bram Stoker. This is a dark vampire romance with plenty of content warnings (please check interior of book) and while it is a spinoff of The Dark Eyes Duet, it is a complete standalone novel. 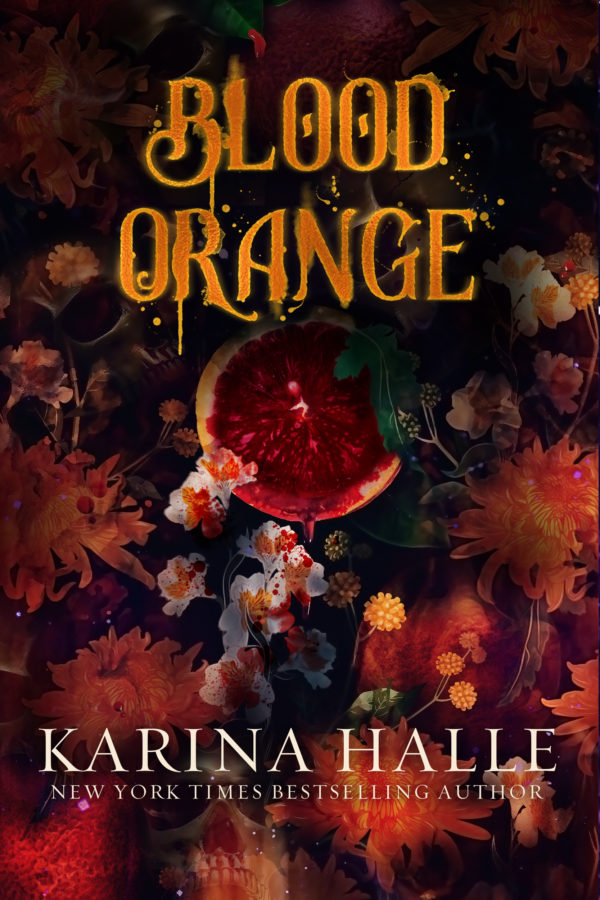 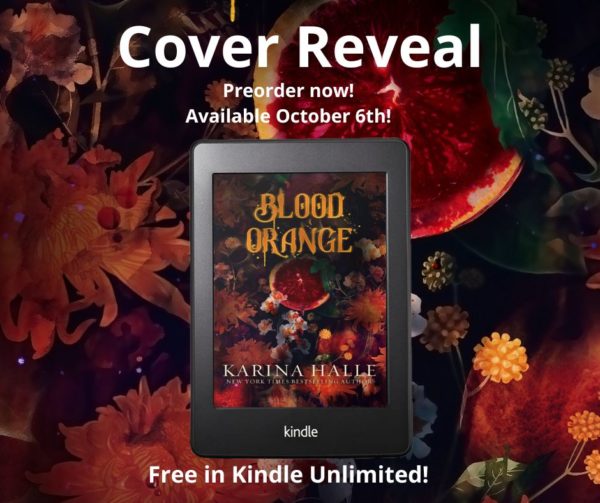 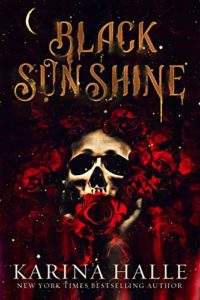 All Lenore Warwick wants for her 21st birthday is to hang out with her friends, finish her second year at Berkeley with flying colors, and maybe catch the eye of a hot musician playing a show at a club that she can now (legally) get into.

Unfortunately, fate has other plans for her.

A week before her birthday, she’s kidnapped by the brooding and dangerous stranger with cold eyes and a lethal touch, who has been stalking her on San Francisco’s fog-shrouded streets. Absolon “Solon” Stavig isn’t your average criminal though. He’s a centuries-old vampire who’s caught between wanting to kill Lenore and wanting to save her.

You see Lenore, too, is a vampire.

She just doesn’t know it yet.

Taken by a pair of vampire slayers when she was just an infant, Lenore was raised never knowing her true nature. All Lenore knows is that she has (normal) parents who love her, that she’s exceptionally smart, and she’s squeamish around blood. But once she turns twenty-one, she’ll fully turn into a vampire, and Solon hopes he’ll be there to guide her, opening her eyes to her deepest hunger…both sexual and otherwise.

But this turning can’t be kept a secret. Soon both slayers and vampires are hunting Lenore, with only Solon and his unpredictable motley crew of vampires to save her.

If they don’t kill her first. 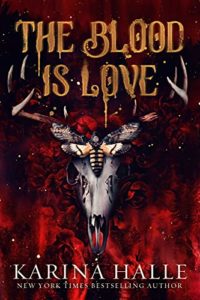 When Lenore Warwick turned twenty-one, she expected lots of bar-hopping, parties with friends, and the occasional hookup. What she got was the realization that she’s both a witch and a vampire, and that there are things in this world that want her dead. Thank god she has her enigmatic vampire lover, Absolon Stavig, to help show her the ropes. But while Lenore struggles to fit into her new topsy turvy world, full of blood, sex, and magic, she also has to contend with her messy and complicated love for a vampire who isn’t always what he seems.

To make matters worse, her real father, Jeremias, a powerful warlock from the dark side, has professed an interest in her, while Solon’s father, the depraved vampire king Skarde, is intent on destroying everything she loves. When Solon and Lenore have to travel to Finland to work alongside Solon’s charming and vicious brother, Kaleid, in an attempt to defeat Skarde once and for all, the two of them enter a bloody new world that neither of them are prepared for. Even if their love survives the carnage to come, the chances of them getting out of there alive are slim.
Good thing they like to take their chances.