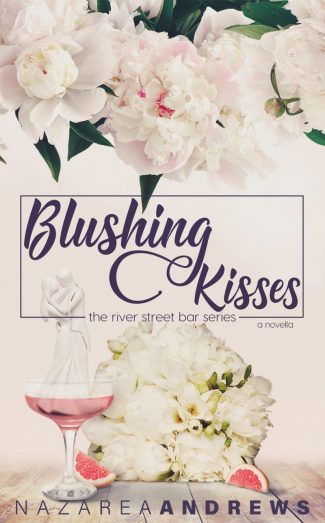 You are cordially invited…

River City is a town full of secrets and family and love. Like any small town, they come together to celebrate their own.

For one weekend, all eyes are on the town’s favorite couple. As their friends and family gather around them, new love is found, and some people muddle through their own complicated happily ever after.

Return to River City one last time, and for one weekend look into the lives of some of familiar--and new--characters, and see how their happily ever after ends… 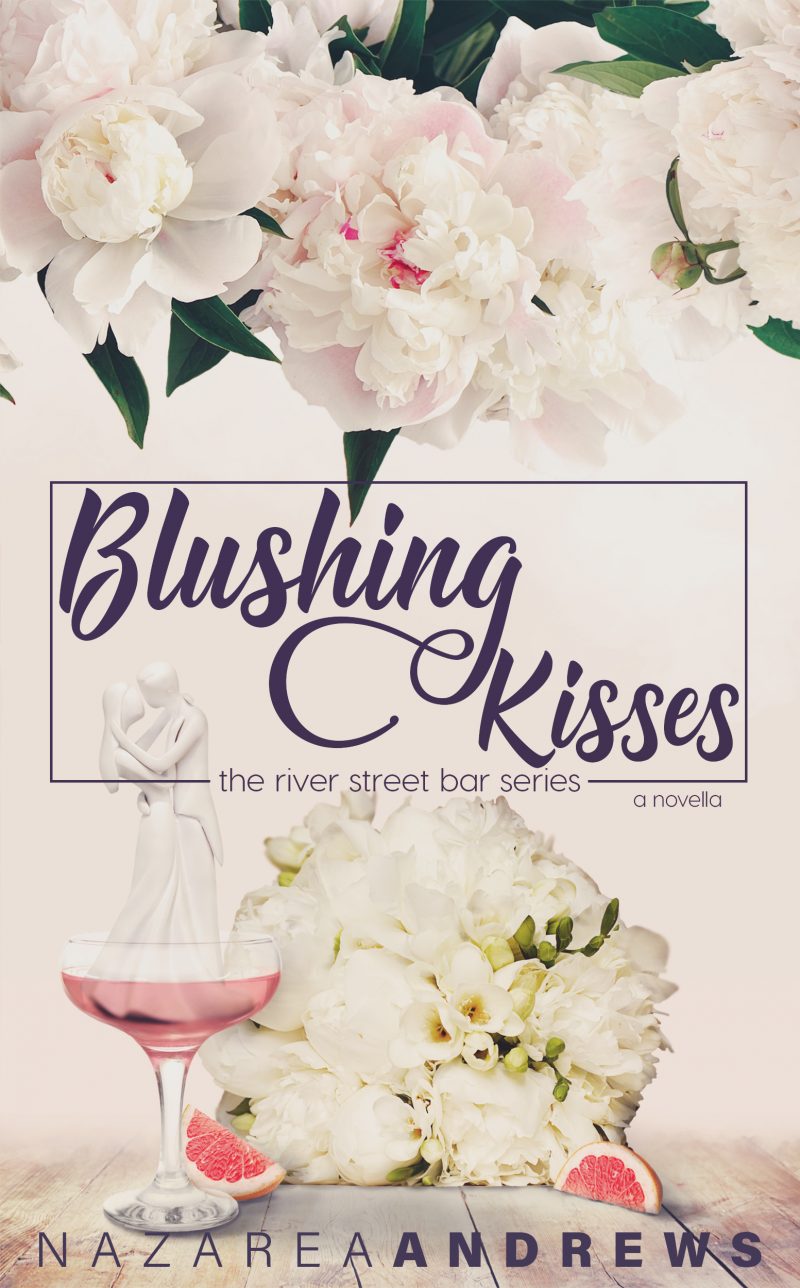 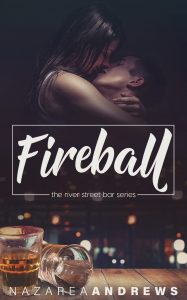 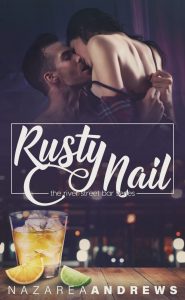 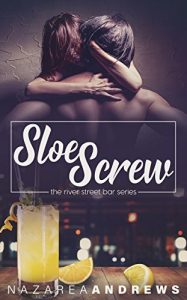 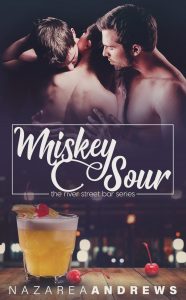 He has a great job and a steady string of men and women in his bed, and has been in love with the same couple for so long he can’t remember a time when he wasn’t. Coming off fresh heartbreak, he’s ready to move on, to give up on romance and sex altogether and moves in with his best friend, Davis, while he looks for something more permanent and tries to figure out what the hell he’s doing with his life.

But the boys who share a fence are more than a little distracting and pushy, when they realize just how much Ava needs someone–and how much they all need each other.