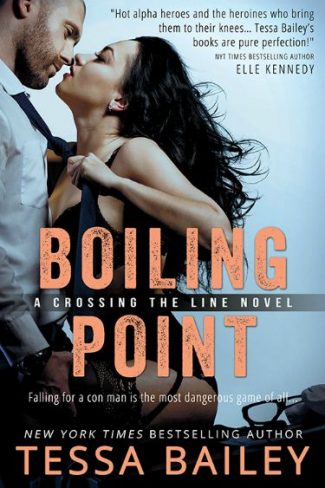 Falling for a con man is the most dangerous game of all...

Con artist Austin Shaw's been in disguise so long he's not sure where his fake identities end and he begins. Now that he's been strong-armed into working for a specialized undercover unit working with the Chicago police—criminals with unique “skills”—the last thing he needs is to risk his iron control. Especially when it comes to a certain stunningly sexy hacker who tempts him with every look of disdain.

Polly Banks will never, ever trust a con man. On the trail of a ruthless crook who destroyed the only family she's ever known, Polly is unnerved by the shadow who follows her every move. The one who makes her pulse pound and breath short with lust. Austin. He's infuriating, enigmatic, and pure sex appeal, and she's determined to resist him.

But an untrustworthy man of disguise can become anyone he wants...including a man that Polly must trust if she's to escape their dangerous game alive.

Get ready for Boiling Point! The next installment in Tessa Bailey’s thrilling Crossing the Line series. I hope you love the cover as much as I do! 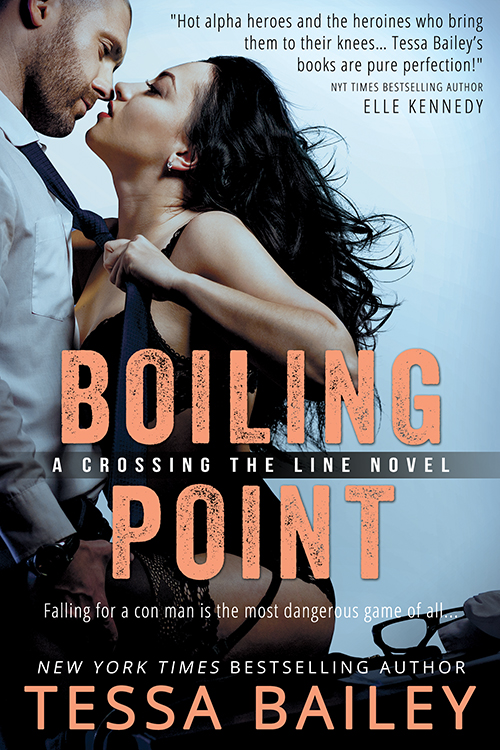 And wait…there’s more! I have a bonus cover reveal for the fourth novel in this series, Raw Redemption! Coming June 28, 2016. 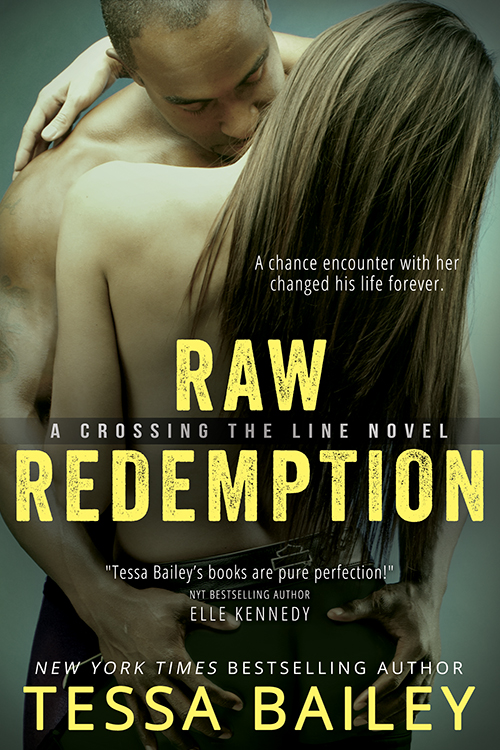 The book blurb is still to come. 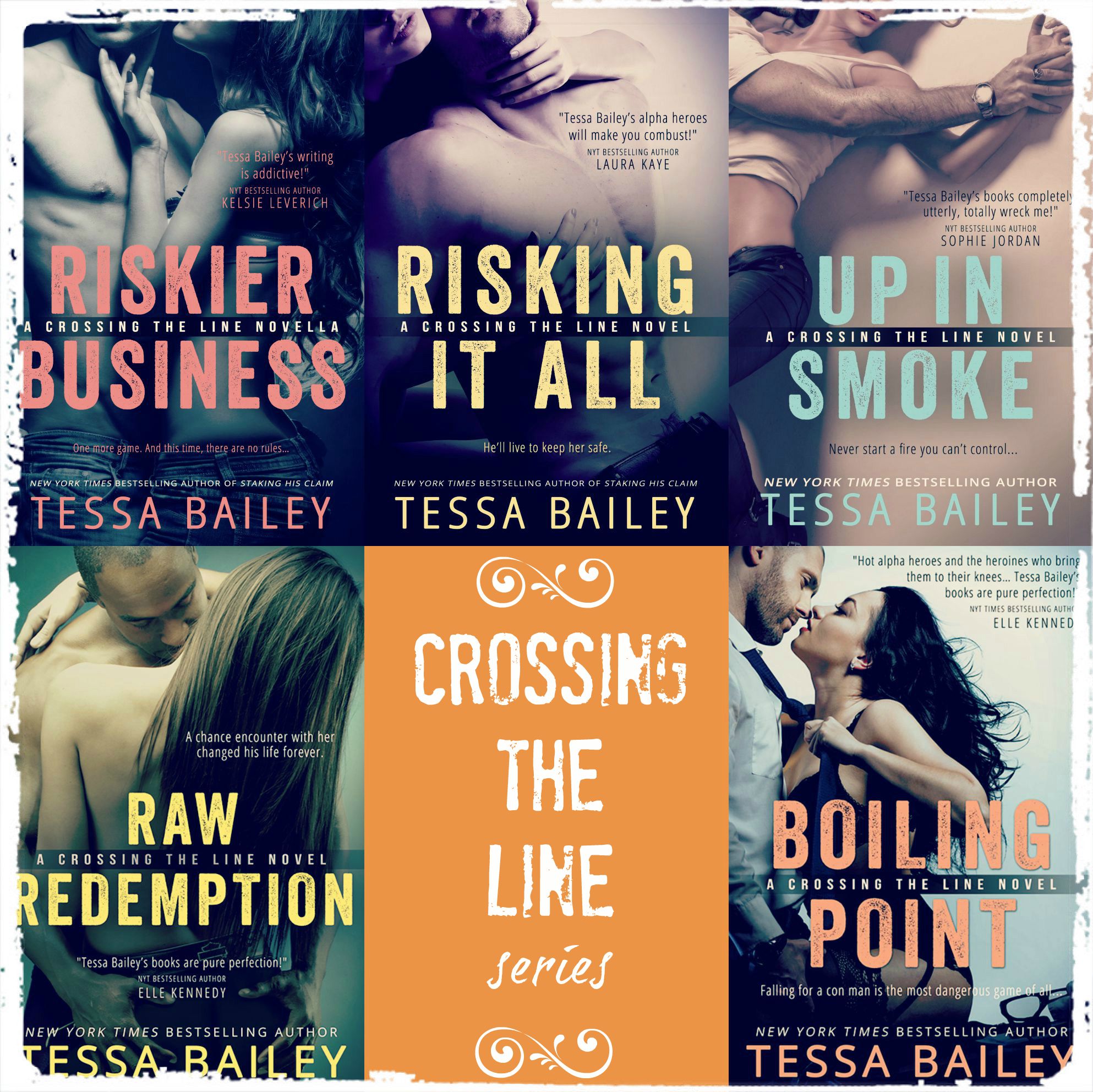 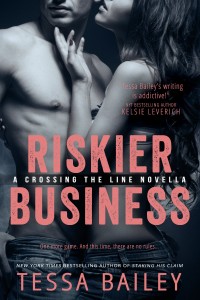 But then her father returns with an offer she can’t refuse: one last hustle in exchange for information. Information she’d die to have. As the pieces and the players of the game reveal themselves, Troy feels the fine edges of his control slipping–control he can’t channel without hurting Ruby. The stakes are high, and the risk higher. Because losing this final game could cost more than Ruby’s heart…it might cost her life. 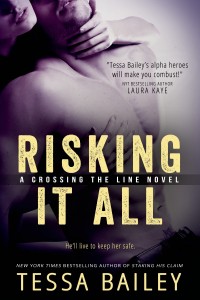 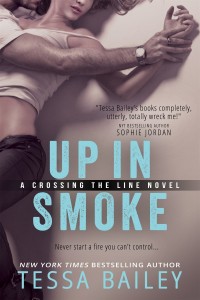 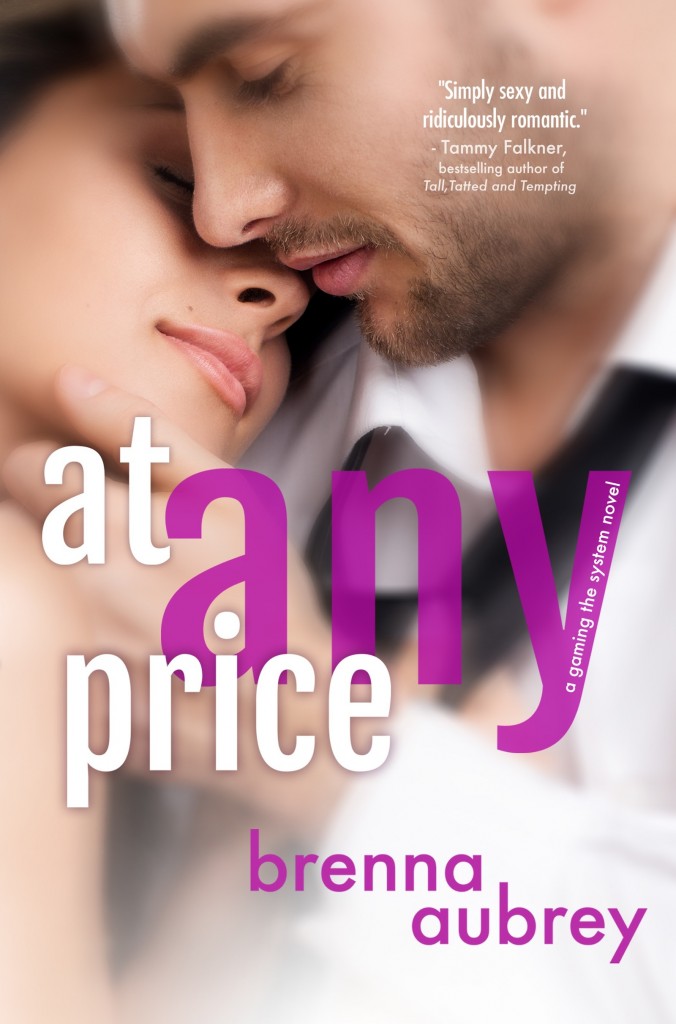