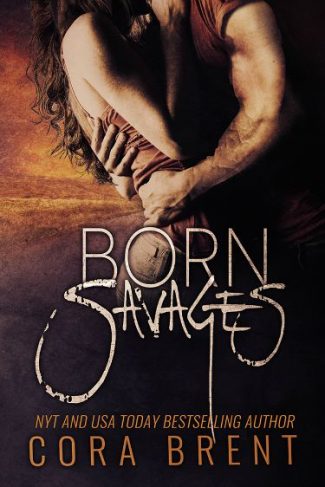 REN
Once the Savages were national darlings, undisputed Hollywood royalty.
But that was a long time ago.
Now we are penniless, scattered and ruined, nothing but a cautionary tale and tabloid fodder.
We’ve been offered a chance, an opportunity to redeem ourselves. All we have to do is open the door and let the cameras in.
This show embodies everything that I’ve ever tried to escape from. It will lay us bare. Yet I can’t say no to family.
And there’s another complication.
Oscar Savage.
He’s not my blood. He’s more. He is forever intertwined with my soul.
No one knows why he disappeared years ago.
But I do.
And I know why he’s back.

OZ
I was never a Savage, not really.
I could never even understand them. A pack of lost puppies, aimlessly searching for something that’s been f***ing lost for decades.
The show, a reality television debacle, is an act of desperation. They’ll be exposed to the scorn of the world. Why don’t they understand that?
I would never have returned for this.
No, I came back for her.
And to hell with the cynics this time.
She needs to hear the truth.
She needs to know that she’s always been mine. 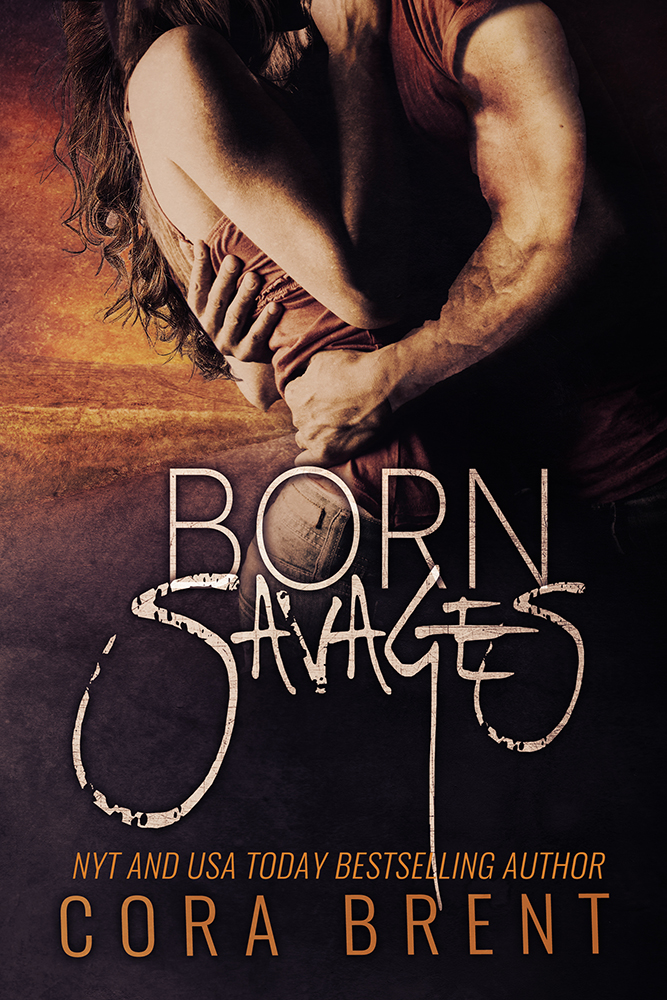 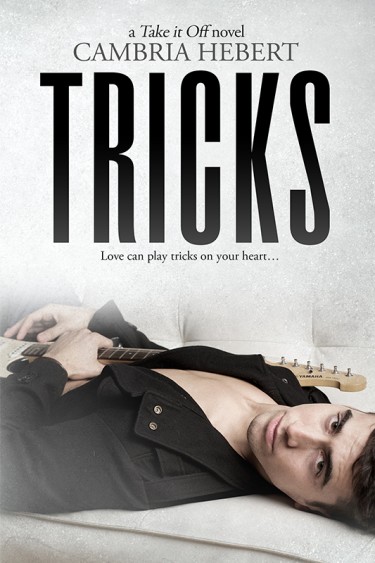