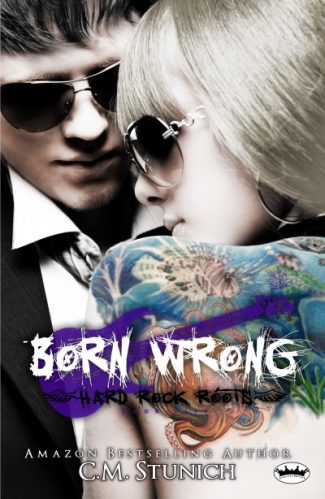 When you're born wrong, sometimes you get bent and you get f*cked. Sometimes your life takes you places you don't want to go.

Dax McCann is as cold as ice.
I'm intrigued by him.
But I can't get close to him either.
His music strokes my soul, butchers my broken heart.
I wish he'd see me, but he only sees her. It's been so long since I've had to care that I'm not sure I can do it anymore. Now, tell me, why is there a gun to my head?

Sydney Charell is … interesting.
I want to touch her, kiss her, posses her.
But I don't understand her.
She dances on poles and can't carry a tune to save her life.
I feel like an outsider on the in, but I have too many secrets to hide. Naomi Knox has my heart, but I think I might need it back. I want a chance to use it before it breaks. Or splatters. Blood will be spilled; I just hope it isn't min 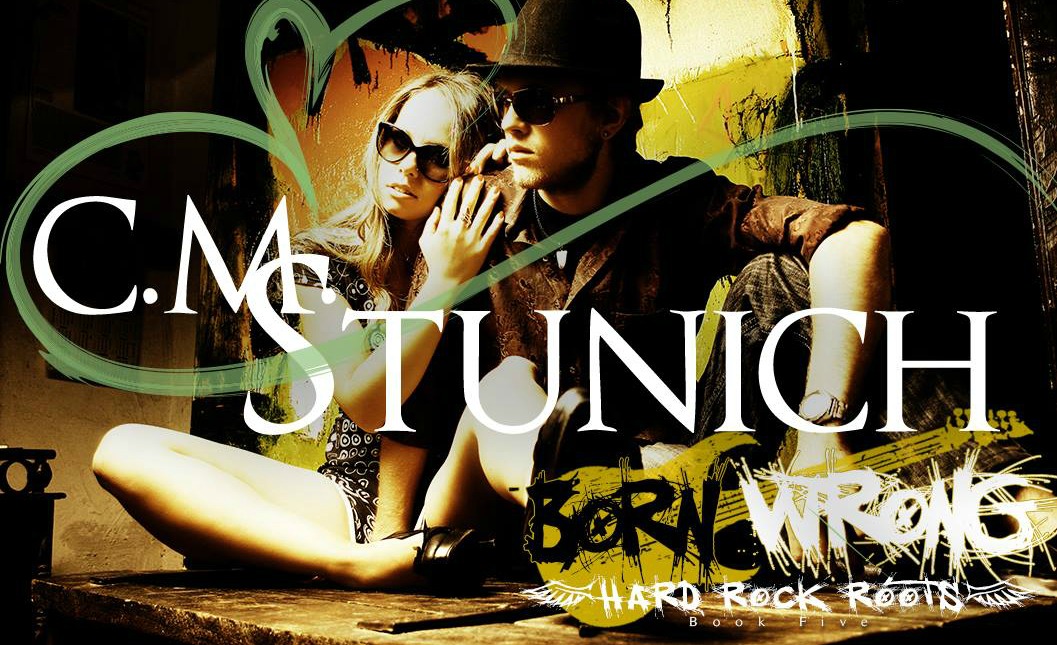 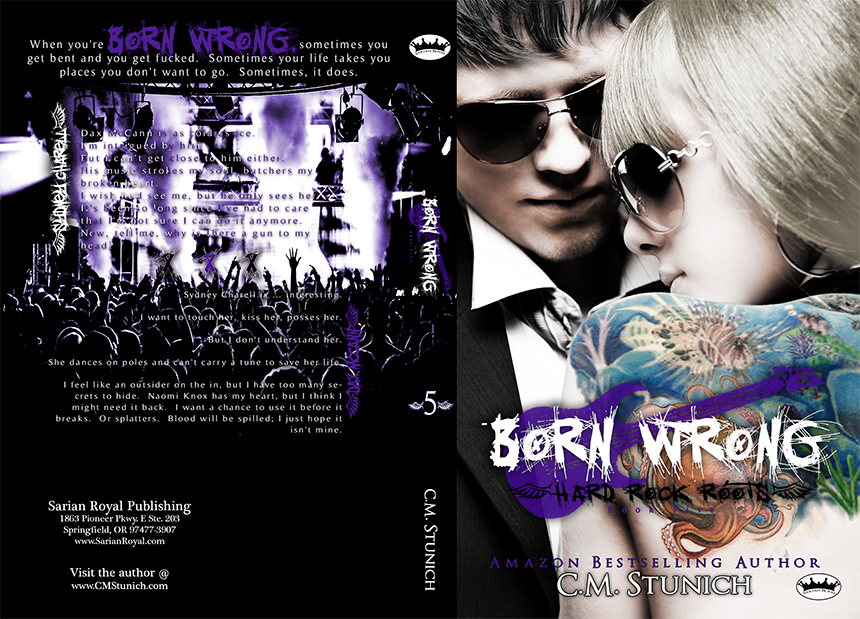 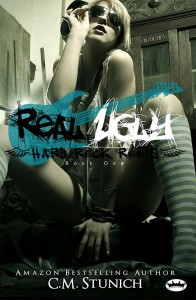 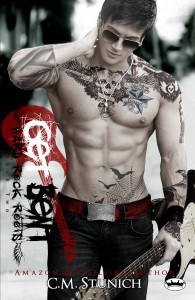 Naomi Knox is missing.
I don’t even f*cking know whether she’s dead or alive.
What I do know is that she’s the air I need to breathe.
She’s my redemption, an all consuming fire that burns in my blood.
And I’ll do anything to find her. Anything. Even if it means the end for me.
& & &
Turner Campbell is searching.
But he has no f*cking clue what it is he’s searching for.
There’s darkness all around and enough secrets to choke.
There are angels, and there are devils. It’s impossible to tell them apart.
Light needs to be shone on the truth, but there’s no one left to hold the torch. The line between life and death is blurred, and the players are all thoroughly entrenched in the game. The question is: am I still one of them? 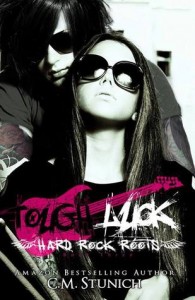 Ronnie McGuire is my target.
But I wish he wasn’t.
I didn’t sign up for this destruction, this pain.
In his music, I hear his soul crying out for me.
If I could, I’d run away from here and never look back because to tell you the truth, I’m terrified. There are forces weighing in on me that even I don’t understand. I’m scared. Things are dangerous. This could get real ugly, real fast.
& & &
Lola Saints is a godsend.
But I wish she wasn’t.
I don’t know sh*t about her, but already, I’m hooked.
When she plays, I can almost imagine the ghosts of the dead are calling out to me.
If I could, I’d shed my soul and leave the pain of the past behind me. But I can’t. I have to figure out if there’s a way to fall in love anew and respect the old. But something else is going on, something weird. Something that tells me my tough luck might just run out real fast. 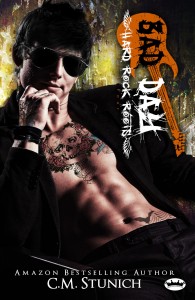 Turner Motherf*cking Campbell.
I’m into him, yeah, and I think I love him.
But the sh*t has just hit the fan.
Time for the angels and devils to crash.
Because if we don’t, then this all falls apart, and we lose everything. The fans, the music, the relationships that are just beginning to blossom. This is it. Let’s kick as*, take names, and let the world know who’s boss.
& & &
Naomi Isabelle Knox, she’s everything to me.
And I know I love her.
But I can’t ignore the sh*t storm that’s taken over this tour, my tour.
Time to get serious; time to dig deep; time to take back the music.
Because if we don’t, then I could lose her. She could die; we all could. Or worse. Time to show the world what we’re made of, that we’re here to stay. Say hello to your idols, baby. Your new gods. Say hello to Indecency and Amatory Riot. Your latest obsessions, your greatest desires.

C.M. Stunich was raised under a cover of fog in the area known simply as Eureka, CA. A mysterious place, this strange, arboreal land nursed Caitlin’s (yes, that’s her name!) desire to write strange fiction novels about wicked monsters, magical trains, and Nemean Lions (Google it!). She currently enjoys drag queens, having too many cats, and tribal bellydance.

Always a fan of the indie scene and ‘sticking it to the man,’ Ms. Stunich decided to take the road less traveled and forgo the traditional publishing route. You can be assured though that she received several rejections as to ensure her proper place in the world of writers before taking up a friend’s offer to start a publishing company. Sarian Royal was born, and Ms. Stunich’s books slowly transformed from mere baking chocolate to full blown tortes with hand sculpted fondant flowers.

C.M. is a writer obsessed with delivering the very best and scours her mind on a regular basis to select the most unusual stories for the outside world.

Ms. Stunich can be reached via e-mail or by post and loves to hear from her readers. Ms. Stunich also wrote this biography and has no idea why she decided to refer to herself in the third person.