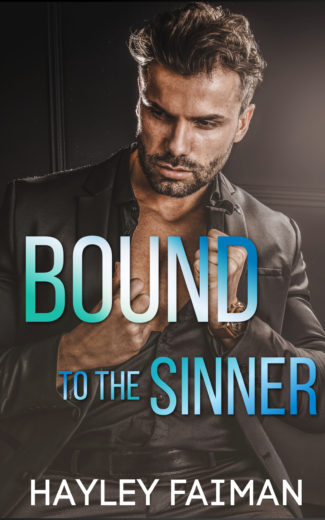 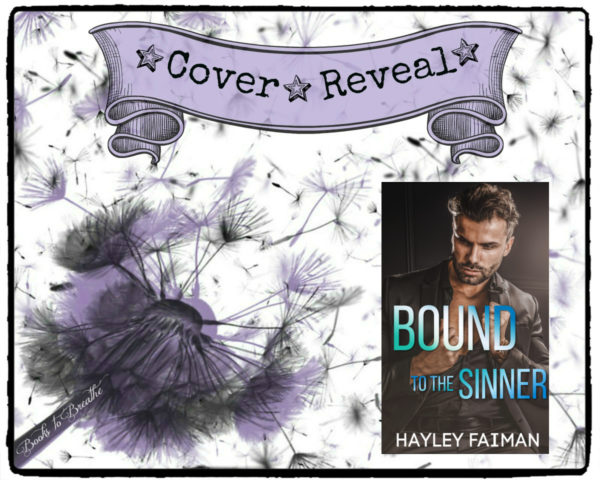 Title: Bound to the Sinner 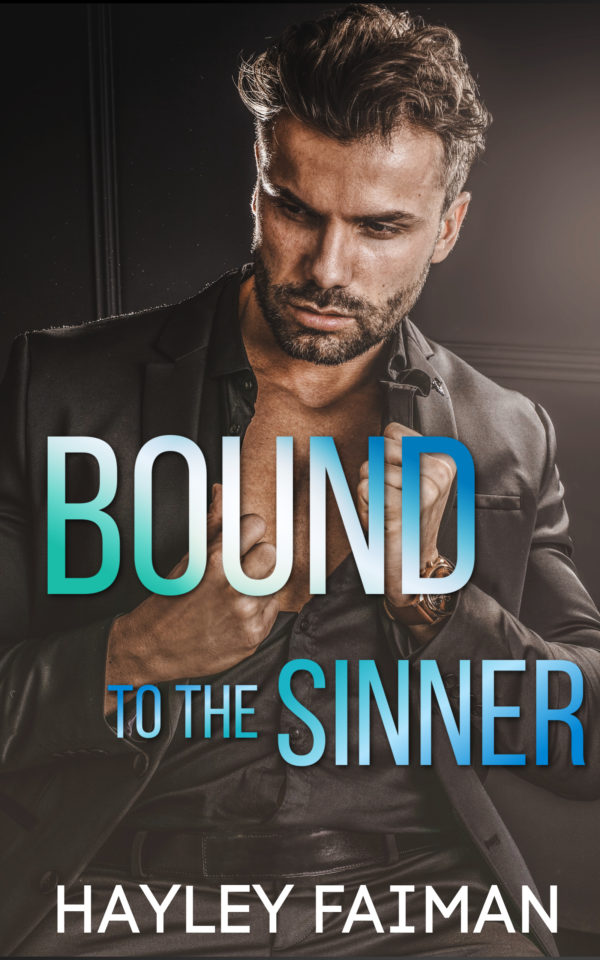 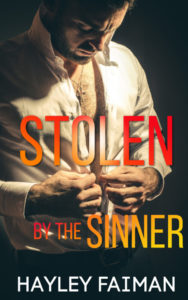