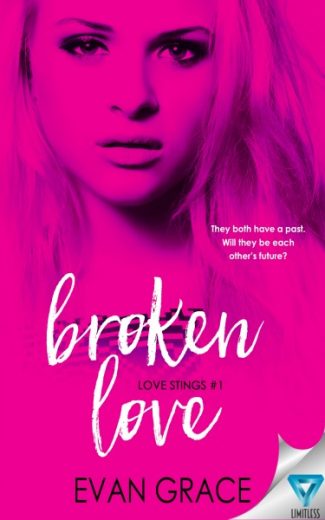 As a young woman, Abby Carmichael had it all—until the night a stranger tore it away…A year and half after the brutal sexual assault, Abby is finally starting to feel like her old self. Teaching dance classes with enthusiastic kids is just the kind of job she needs—far away from probing eyes or vicious intentions of the opposite sex. When she connects with one of her students, Natalie, it isn’t long until she meets her father, Deputy Ben James.

Will Abby be the true love Ben has always wanted? Or is she a tangled challenge, leading to yet another…Broken Love? 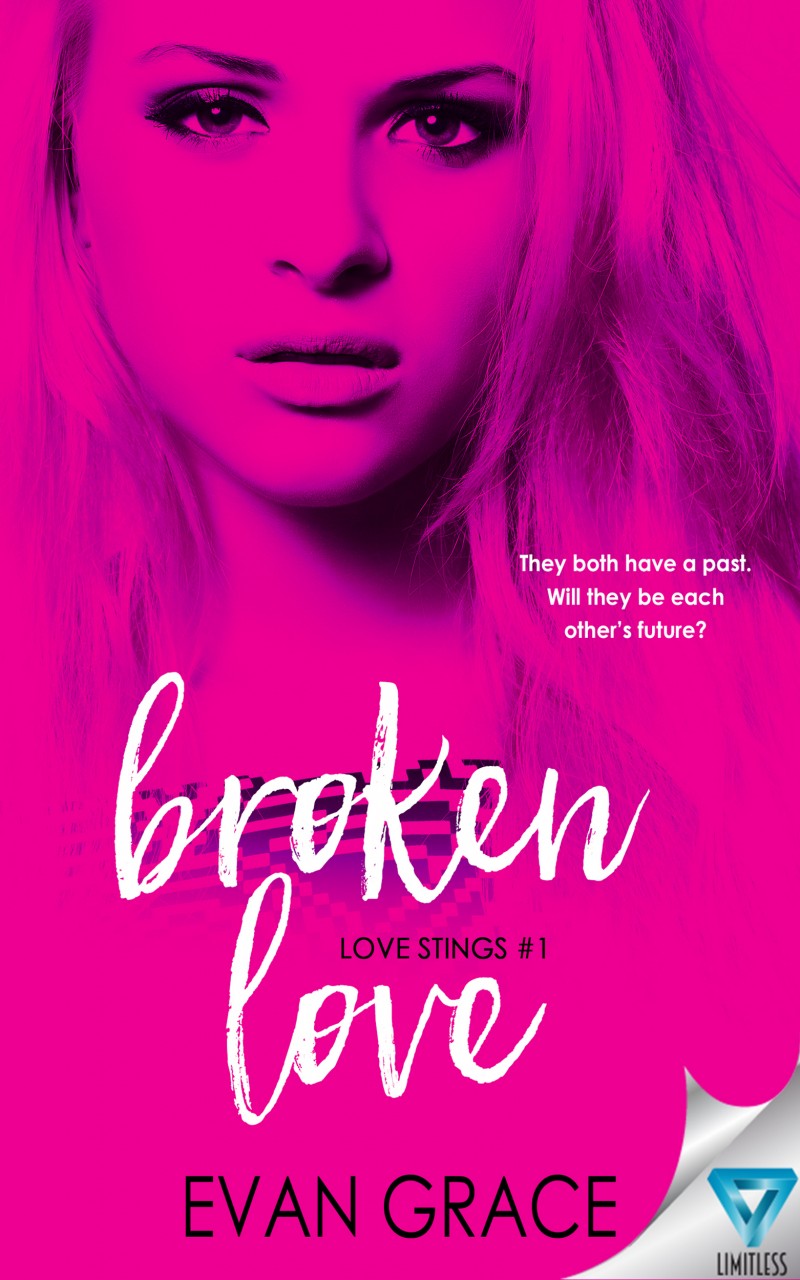 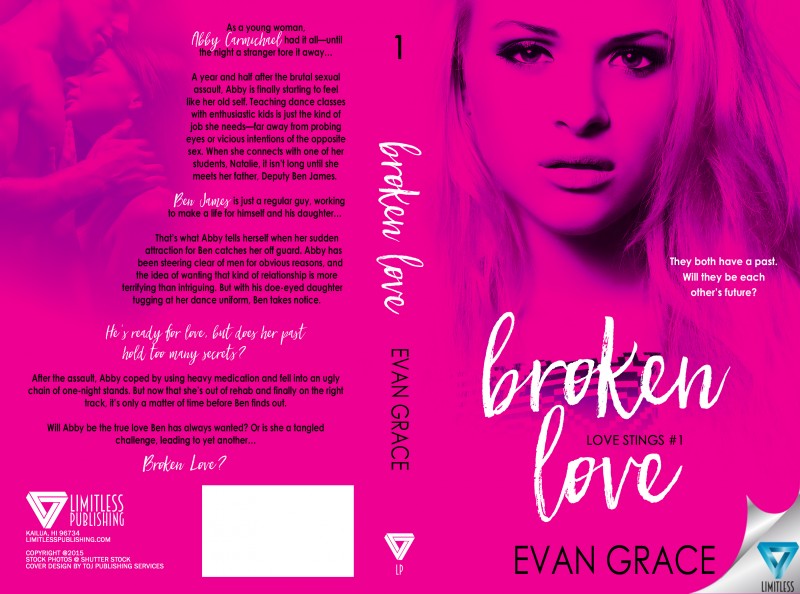