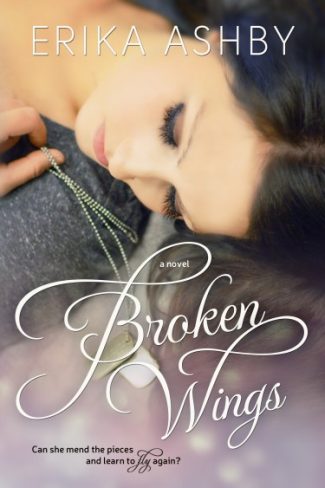 Lynsie Fox has what she considers to be a perfect life. Married to Lincoln, a military pilot, she's living the Army life she's always loved. Being a sucker for great love stories, Lynsie makes it her mission to find Lincoln's best friend and co-pilot, Dax Adams, a good woman.

Losing the one woman he's ever loved, Dax attempts to be a good sport by playing along in Lynsie's match-making scheme. However, Dax is certain he will never get the woman of his dreams.

But life doesn't always fly smoothly. When turbulence strikes, Lynsie watches her world crash and burn around her, leaving her empty with broken wings. Despite her grief, can she mend the pieces back together and learn to fly again? 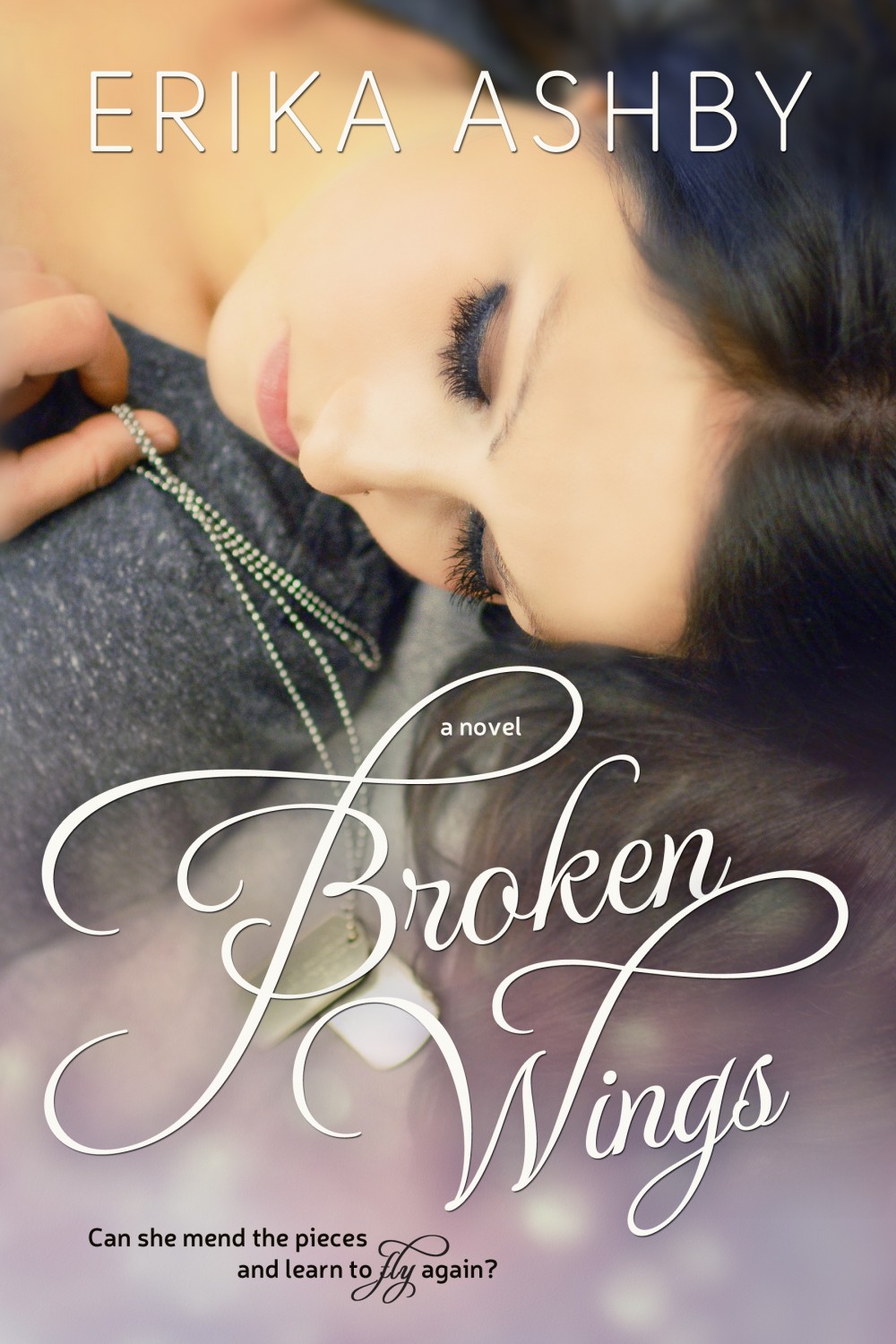 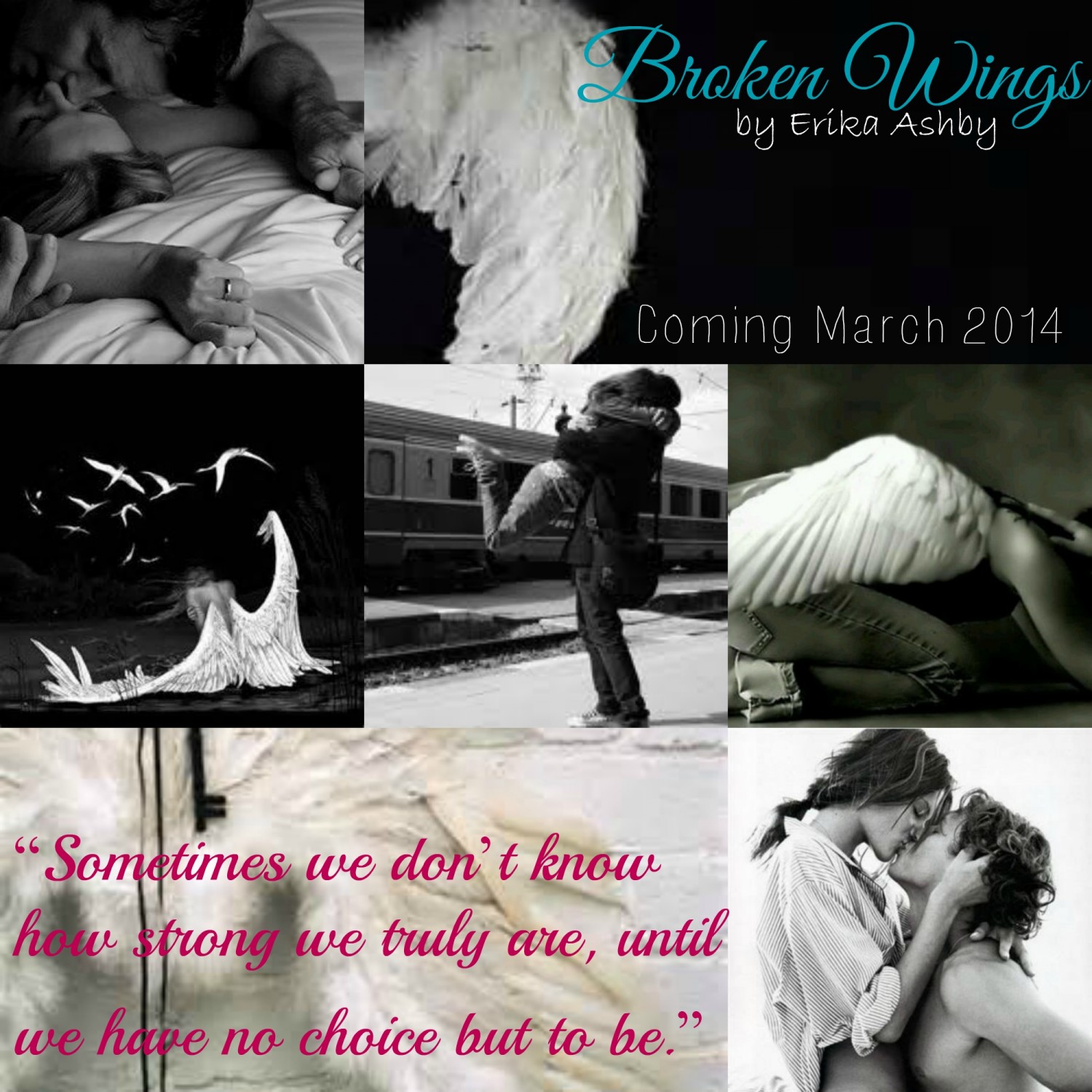 I’m instantly nervous as soon as I see his name flashing on the screen of my phone. I wipe my clammy hand against my apron as I hesitate to push answer. My father never calls me when he’s at work, and knowing that Lincoln is training today, I fear the worst.

“What’s wrong, dad?” I answer with panic evident in my voice.

My dad’s soothing voice instantly persuades my worry to ease. “Lynsie, I know you’re at work, but I’m glad you answered.”

“I know you are too, and that you wouldn’t call me unless something was wrong. Is it Lincoln? Is everything okay?” I sit hunched over in my chair bracing myself for what’s to come.

“Yes, Lincoln is fine.” He sighs. “It’s Travis Robinson.” I let that name bounce around as I try to figure out if it’s a name I should be familiar with. Nothing is coming to me as I wait for my dad to continue. “Lincoln and Travis joined the Army the same year. They had flown Apache’s together back in Savannah early on in their careers. They even went to Fixed Wing Training and did some other overseas training together. I’m pretty sure you’ve never actually met him, because this all took place before you met Lincoln.”

“He died today.” I gasp, causing everyone within ear distance to look my way. “He was doing Recon training in Texas this past month and something went horribly wrong today during a normal routine. Anyways, I’m calling you because I know Lincoln and him were actually very close…as close as you can get with one of your fellow pilots with all the moving around that takes place. I just want you to be prepared for when he gets home this afternoon. I haven’t told him yet, but as soon as he lands his plane and gets in, I’m going to. He’s going to need you, Lyns.”

The silence was a reminder of when I was younger and my father lost one of his dear friends. He knew the chances of it happening to a fellow pilot or himself were highly likely in this job field. But he’d always say, “Shit happens and you can’t live your life in fear of it”.

I guess that’s the truth, but sometimes I wonder why people purposely put themselves in positions that the probability of something horrible taking place outweighs the likelihood that it won’t.

“Is it still hard for you?” I ask questioning if after ten years, the death of a friend gets any easier to deal with.

“It doesn’t hurt as bad, if that’s what you mean. But every time I’m up in the sky, I think about him, and everyone I’ve known that has died is doing what we love.”

It’s times like these that make me frightful of my husband’s job. Typically the only time fear rises up in us Army spouses is when the threat of war or being sent overseas arises. But in all reality, that’s not the case. Death can easily be creeping its way up our doorstep. It very well could be hanging out in our backyard just wanting for the most unexpected time to strike. I shake my head of that looming fear that plays with my mind every so often, and pull my act together knowing my husband is going to need his supportive wife at his side—not a weak, scared one, who wants to second guess his passion in life. 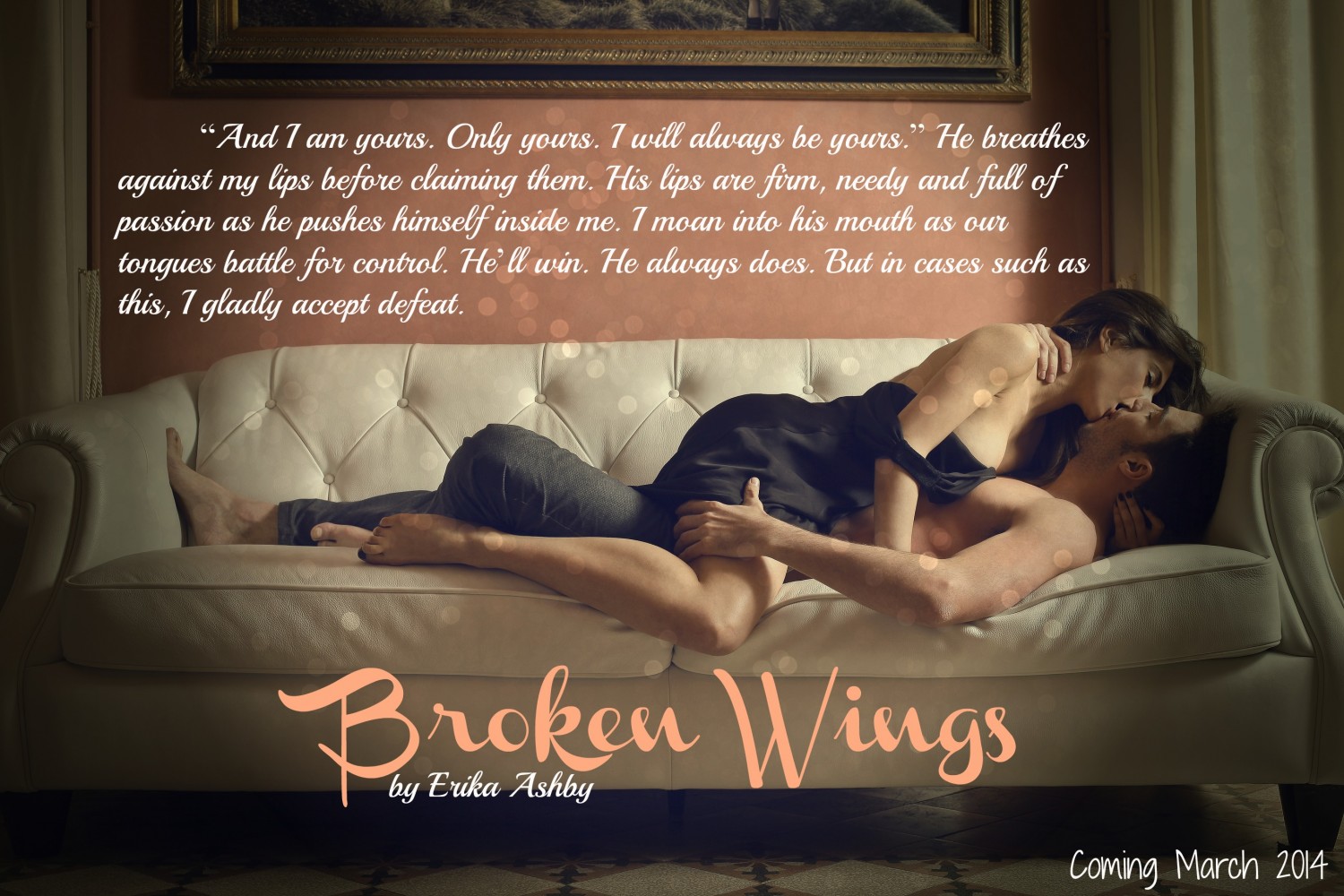 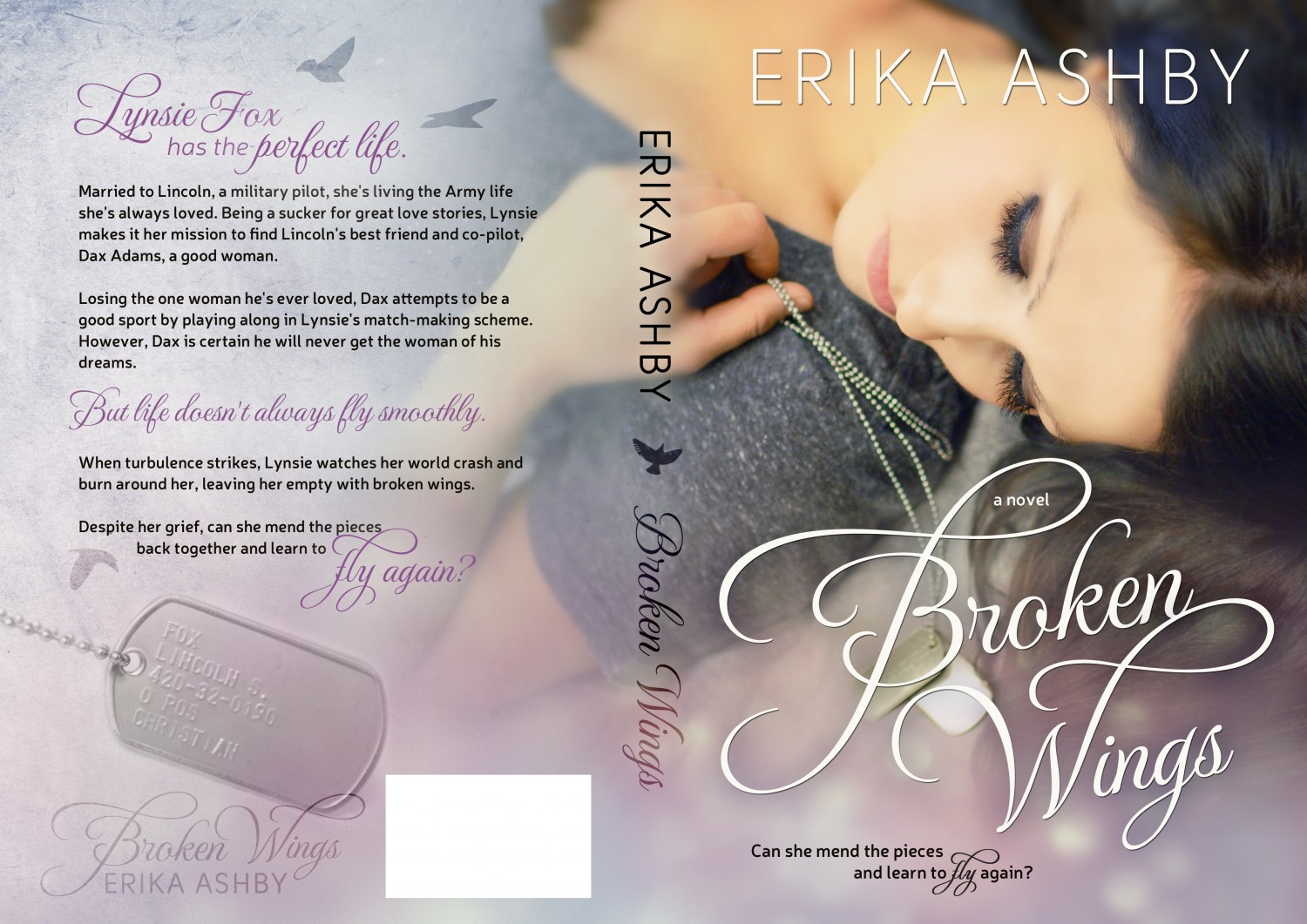