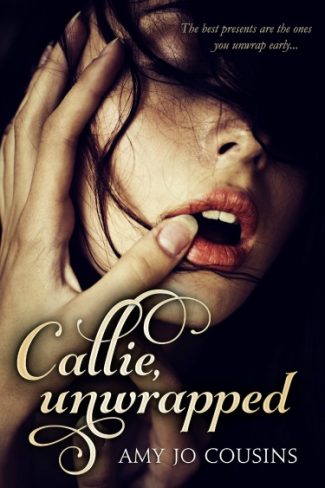 Callie isn’t sure just how kinky anyone can get on a Tuesday before Christmas, but she’s willing to find out. That is, assuming this first drink at a pool hall with her ex, Gabe, and his girl, Kate, doesn’t send anyone screaming from the bar. Newly divorced after years of sleep-walking through occasional sex, she’s hoping to find her way back to the fiery confidence of her youth, when she saw what, or who, she wanted and grabbed it with both hands. It’s a Callie she barely remembers and that Gabe is convinced is buried somewhere deep inside her still. But when bystanders speculate about the trio, and Gabe and Kate make surprising demands that she be an active participant in this threesome, and not simply their plaything, Callie discovers that letting herself be sexually confident again is harder than she imagined. She’ll need to bare both her body and her heart to find out if she can still reach fearlessly for adventure. 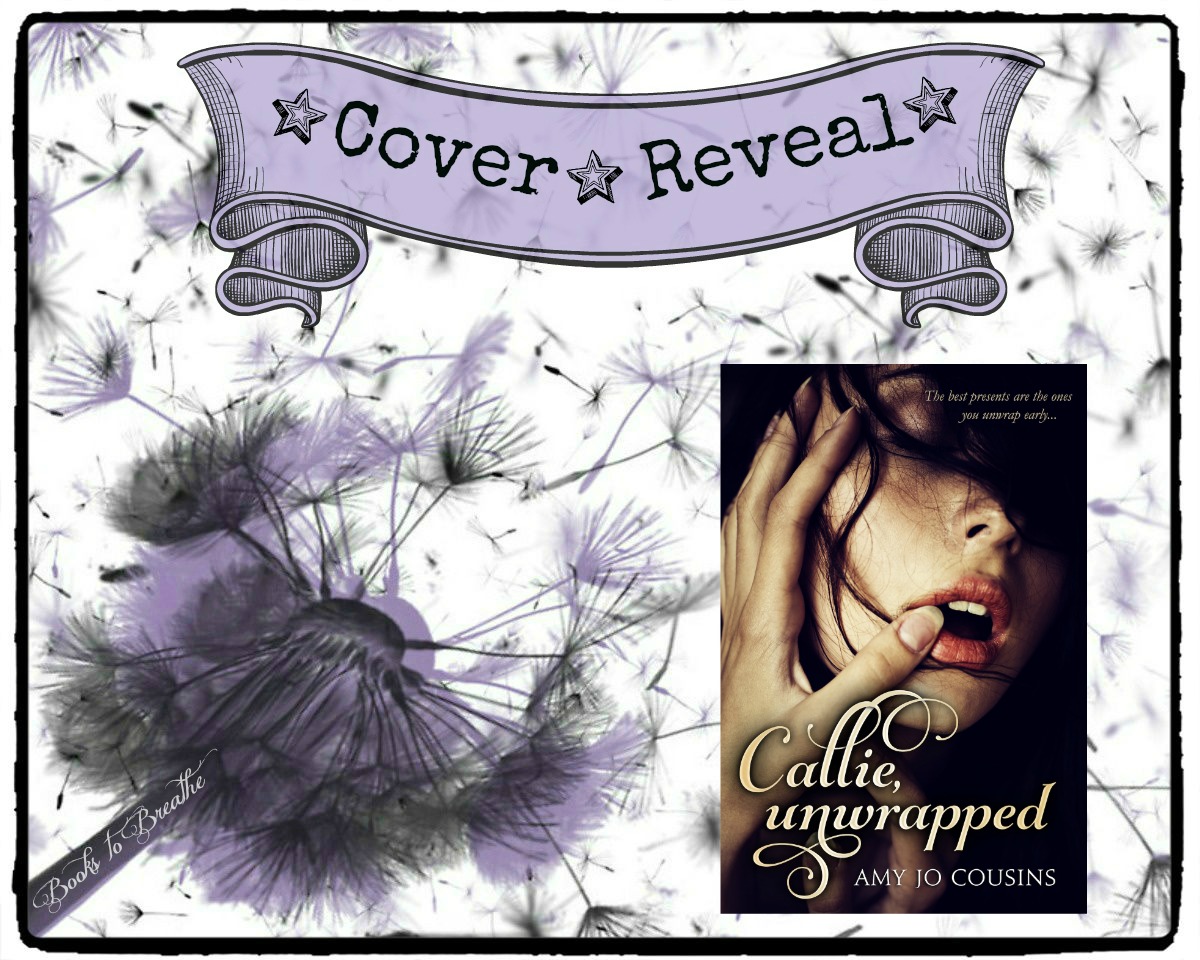 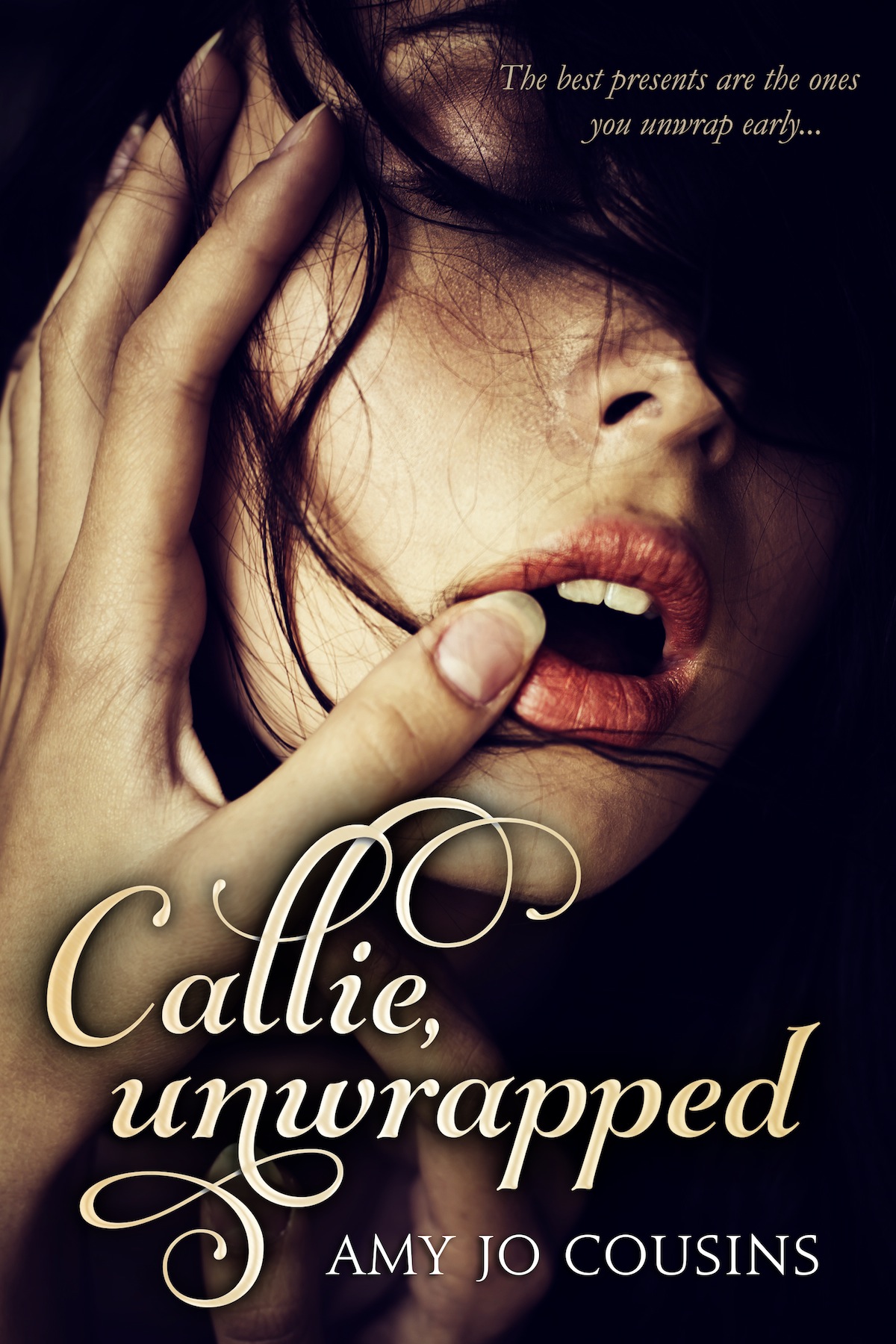 Amy Jo Cousins writes contemporary romance and erotica about smart people finding their own best kind of smexy. She lives in Chicago with her son, where she tweets too much, sometimes runs really far, and waits for the Cubs to win the World Series.