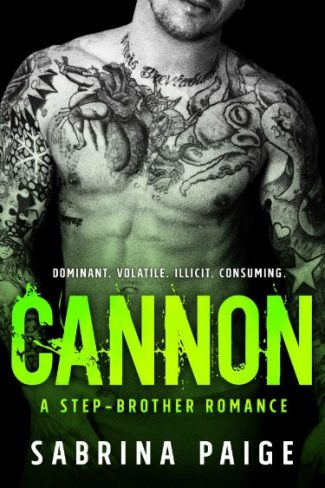 You might think you've heard every story of forbidden love. But you haven't heard ours.Hendrix "Cannon" Cole is a damaged, sexy-as-hell ex-Marine. He's also my stepbrother.

I'm a country singer in the spotlight.

Our history is complicated. I used to hate him. Then I loved him. Then I hated him again.

When he joined the Marines five years ago, I thought he was gone forever.
Now he's back.

I have everything to lose. He has nothing left.

The heat between us is explosive.

And both of us may wind up getting burned. 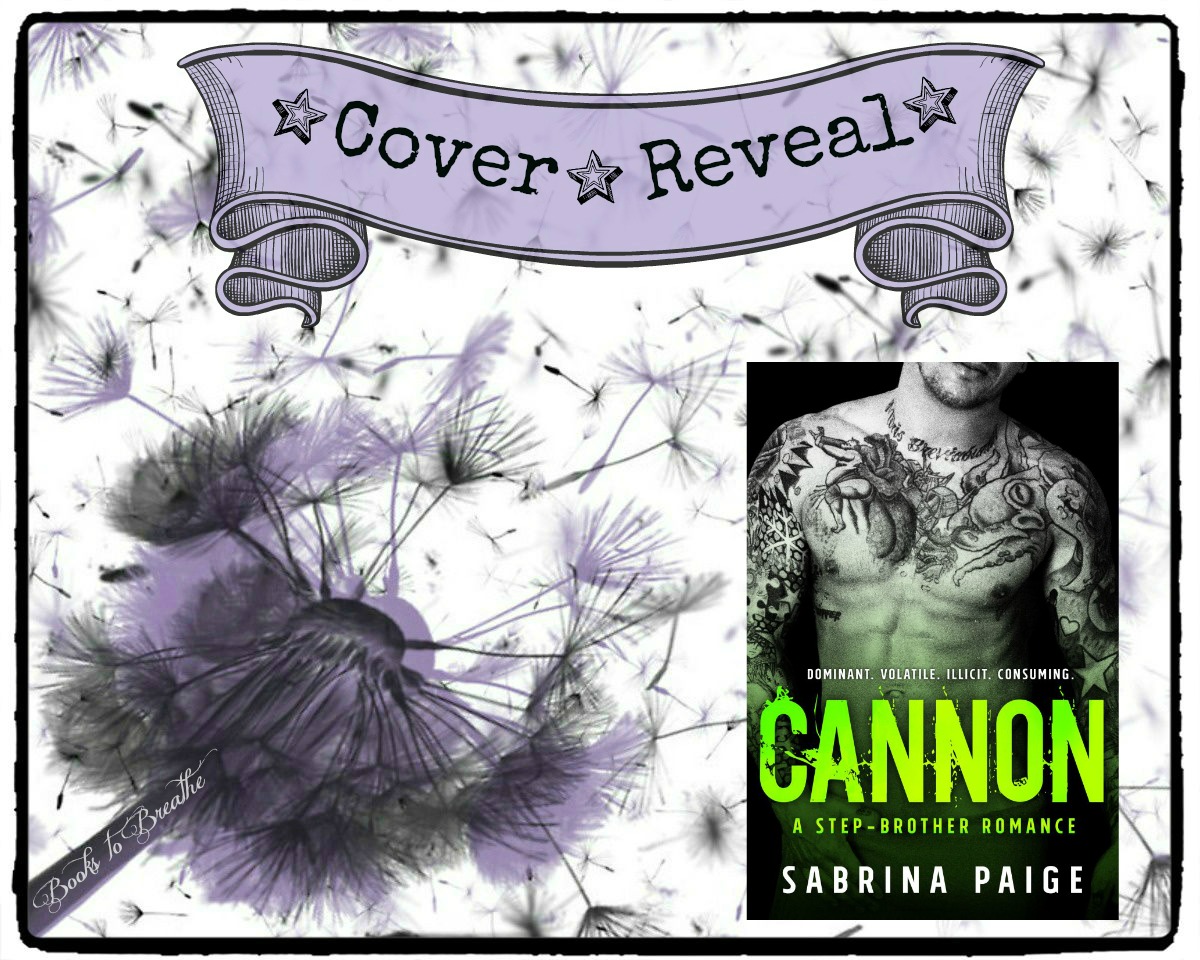 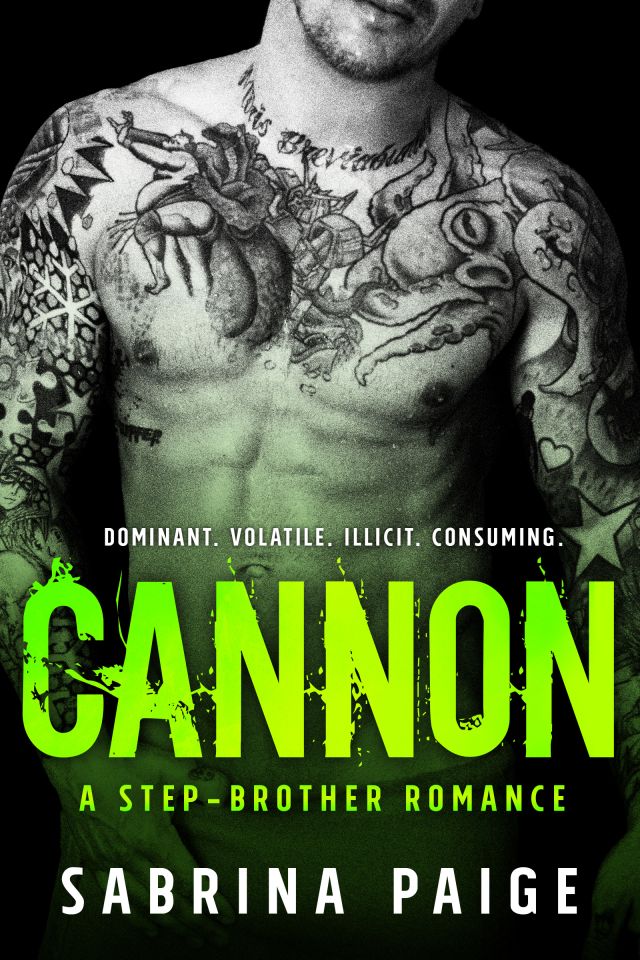 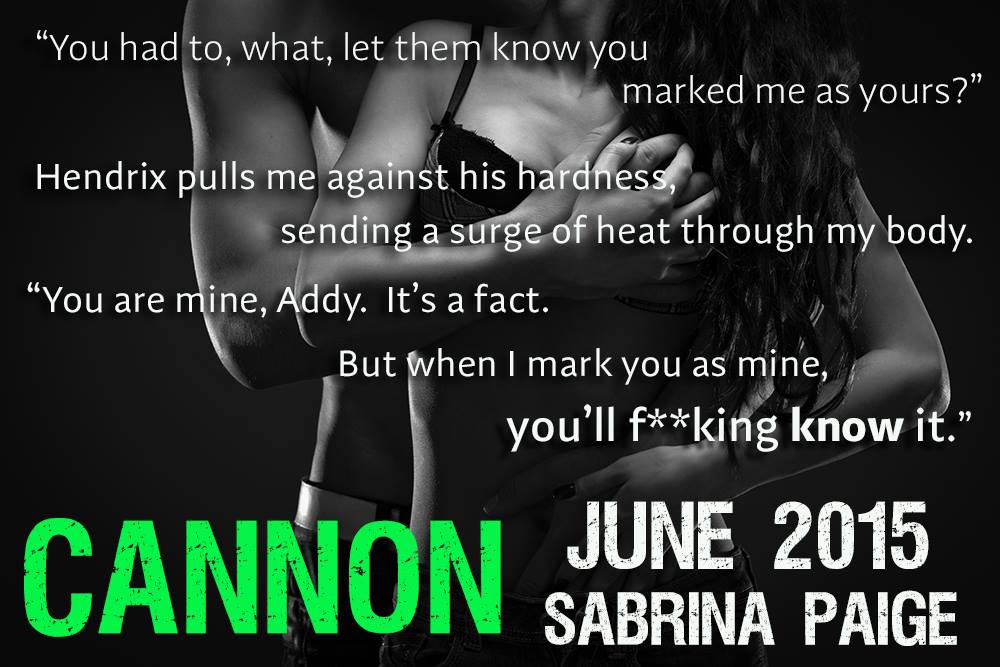 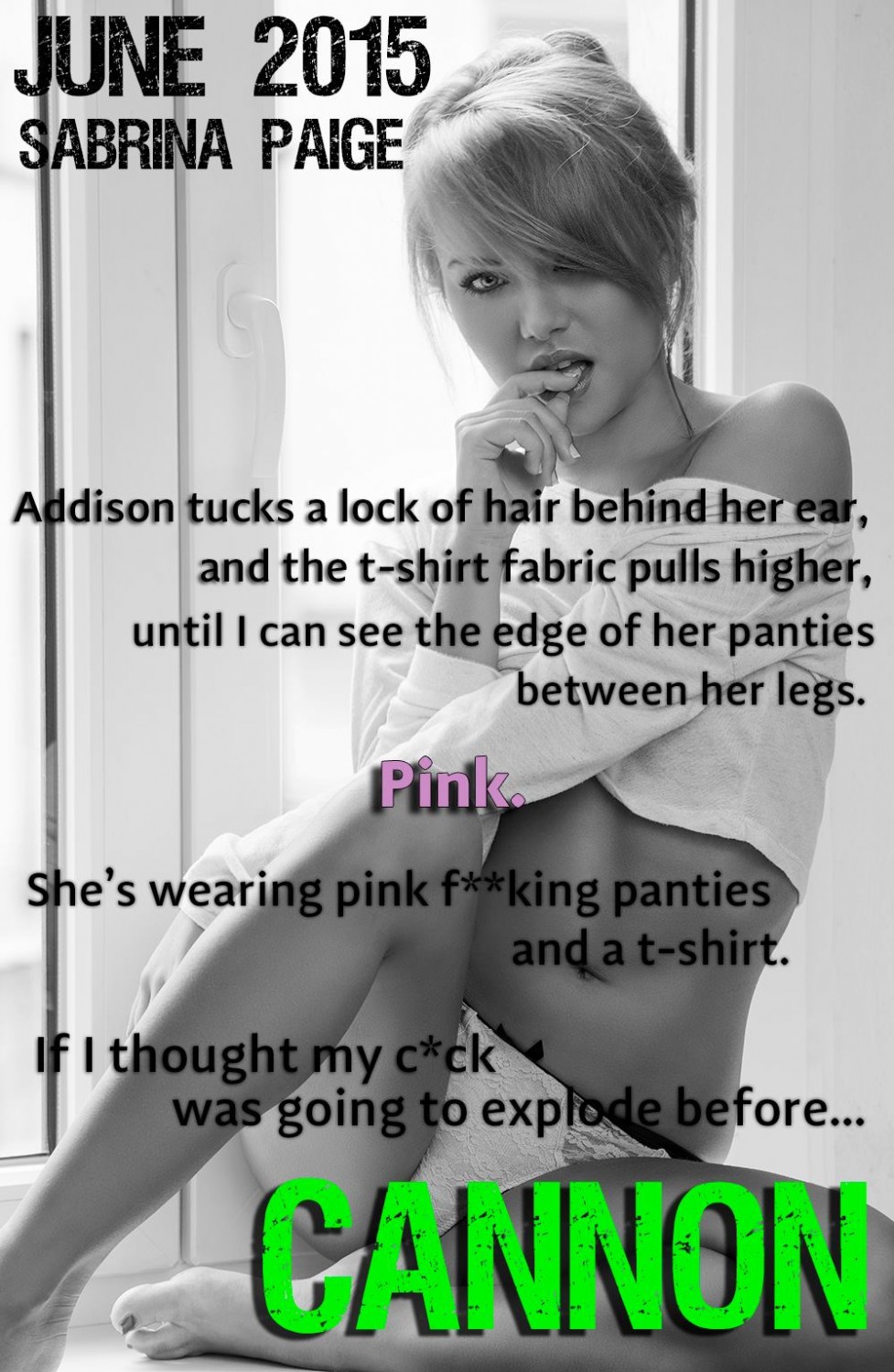 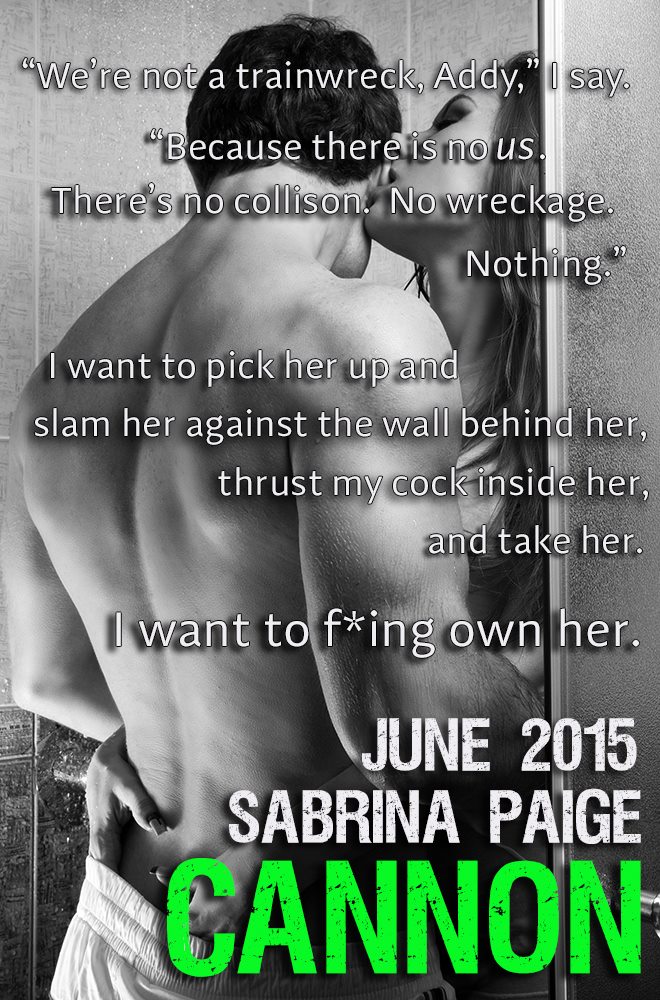 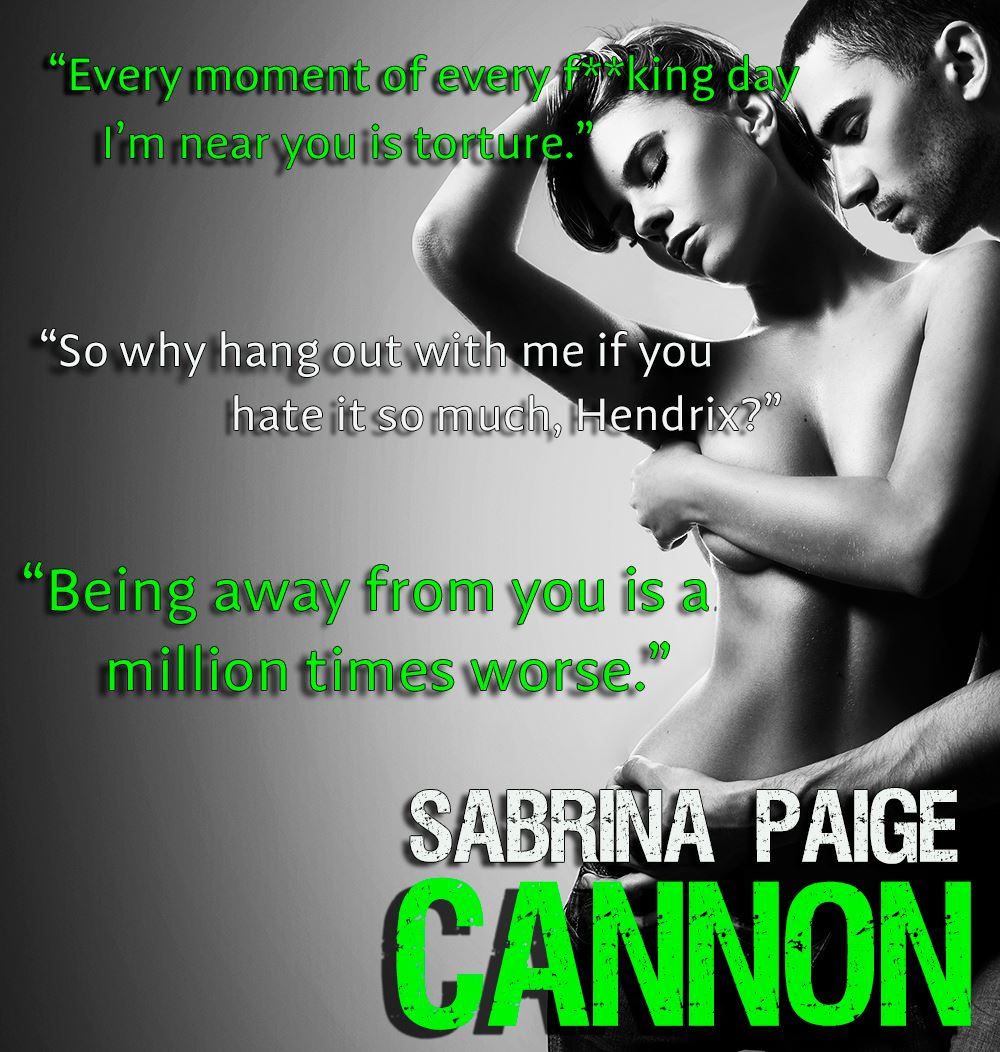 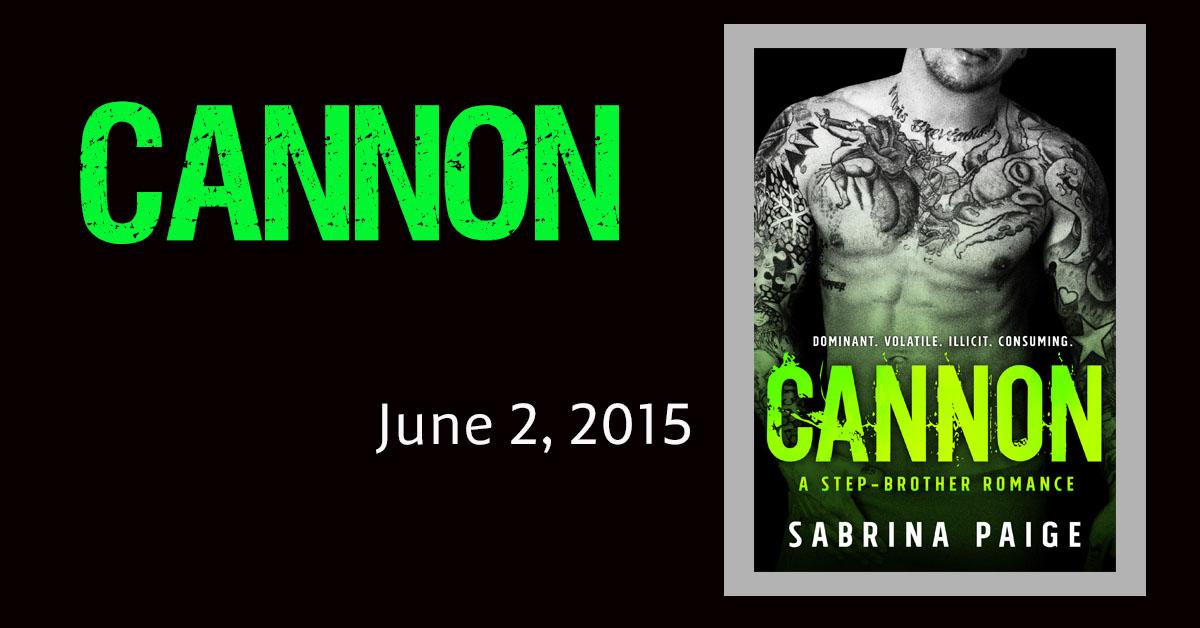 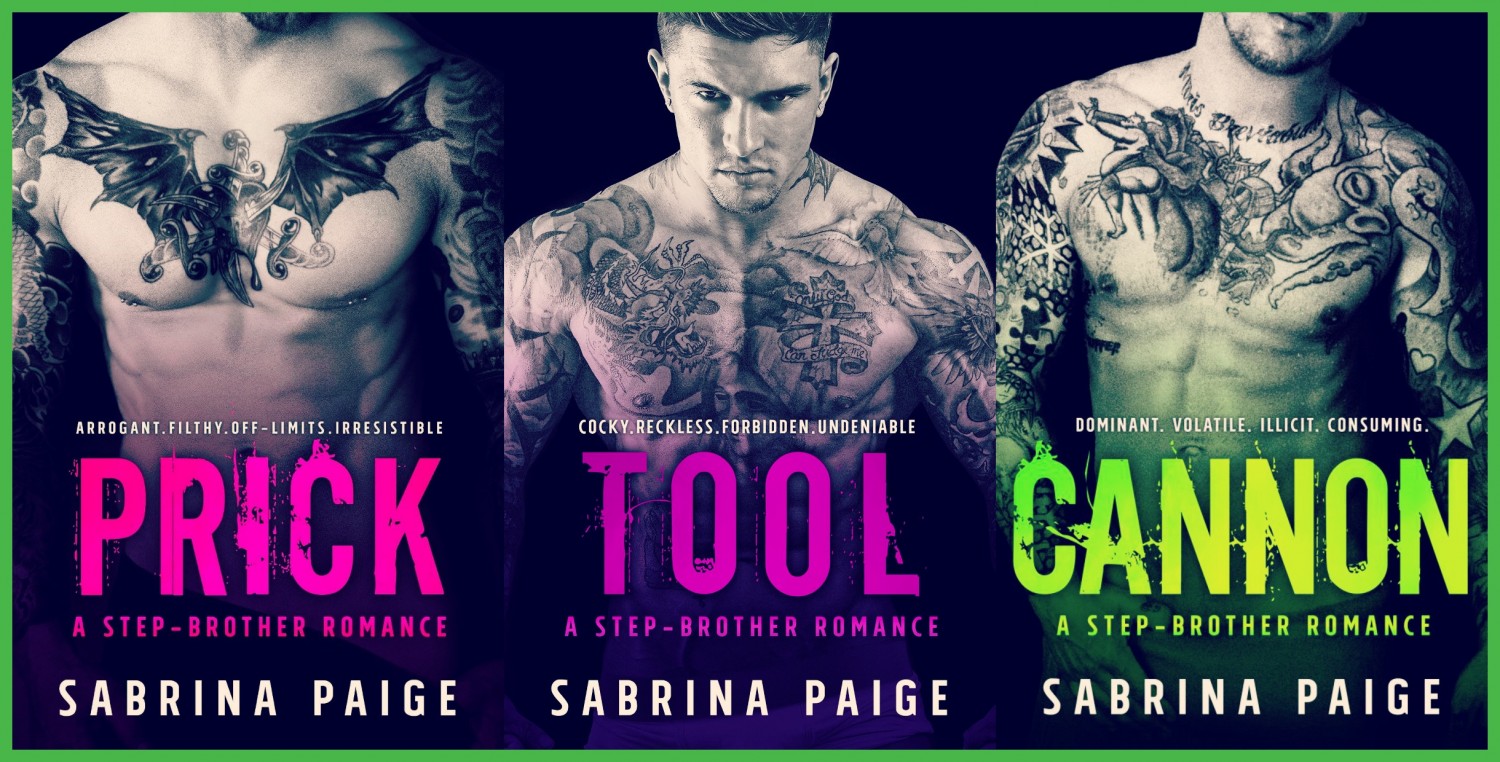 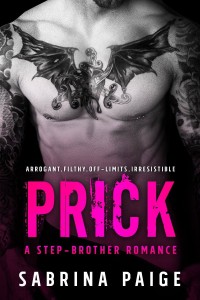 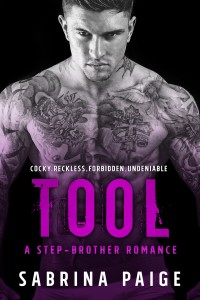 Gaige O’Neal is nicknamed “Tool” because of what he’s packing. Rumor is that he’s well equipped.

It’s been four years since I’ve seen him. Four years ago, he was the bane of my existence. And my best friend, my biggest confidant, my first love.

It’s just my f**ing luck that the first time I see him in four years, he’s buried beneath three scantily clad blondes.

The problem is, as much as I despise him, I just can’t help myself. I want to find out what kind of tool he’s working with.