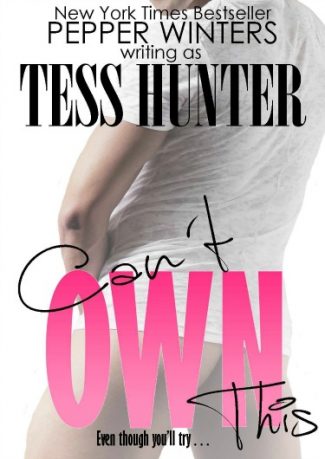 I don’t want to own it.
I definitely, assuredly don’t.
All I want is a good career, nice home, and caring man to
snuggle with at night.
Instead, I get gorillas who never pass the first date.
Bad luck in the love department follows me around like the pungent whiff of a cat’s litter tray. So when my business partner and bestie decided to flipping marry this thorn-in-my-side’s brother, it put me in an uncomfortable position.
He’s technically my brother-in-law. He’s out of bounds, off limits, and entirely non-husband material.
Therefore, I could never own it even if I wanted to.
And I don’t.
I really, really don’t.
He’s rich, stuck-up, and opinionated. He thinks he can fix my life with a good screw, expert kiss, and a non-sincere invitation to chase him.
I won’t chase him. Why should I chase a man who was born
into privilege and expects me to play his game? Just because we had a fun few meetings doesn’t mean I want more.
Only thing is, he now thinks he can own me. That technically we’re family and that means I’m open season and its huntin’ time.
He gave me a choice. He offered something I promised myself I would never ever do.
I can own it.
If I dare... 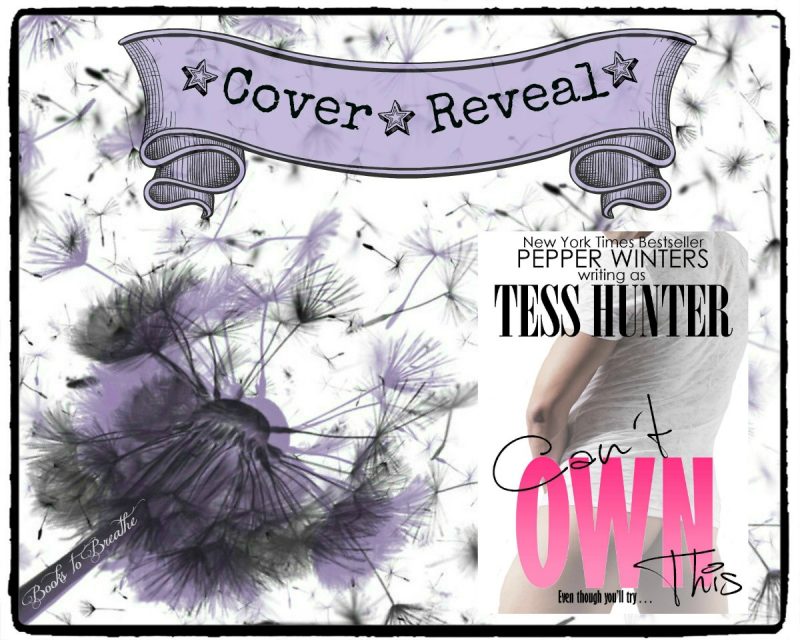 Title: Can’t Own This 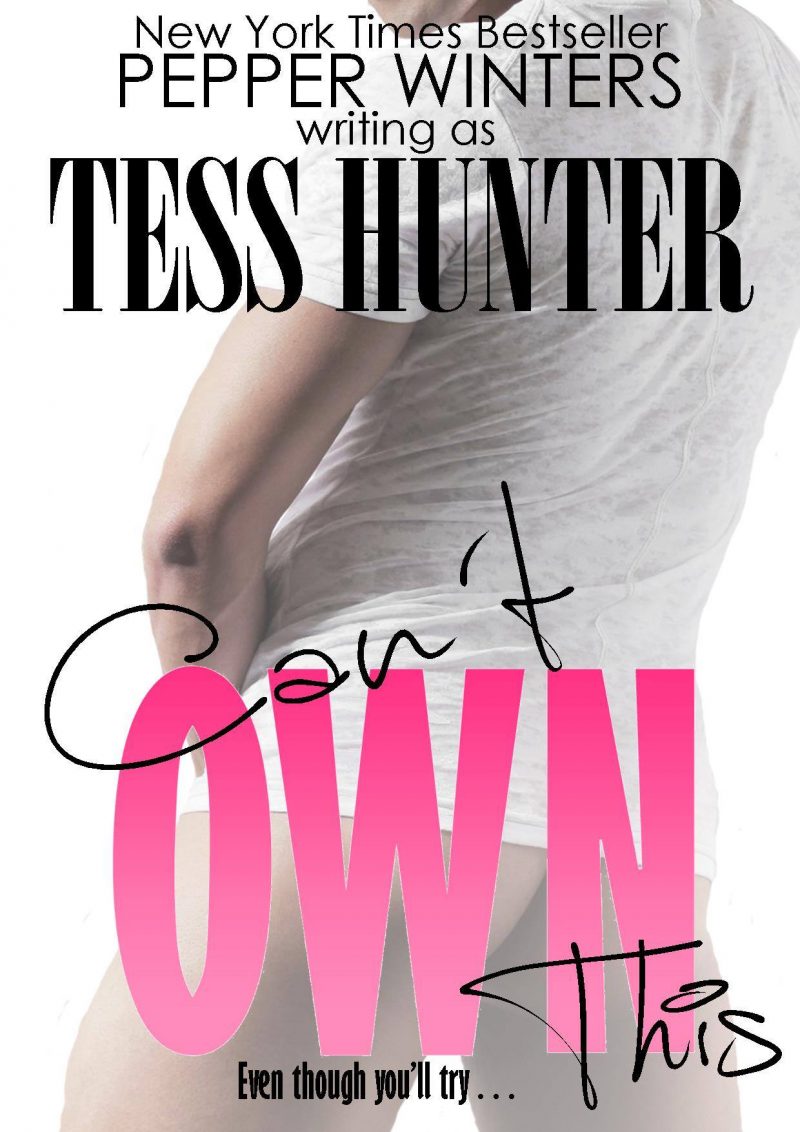 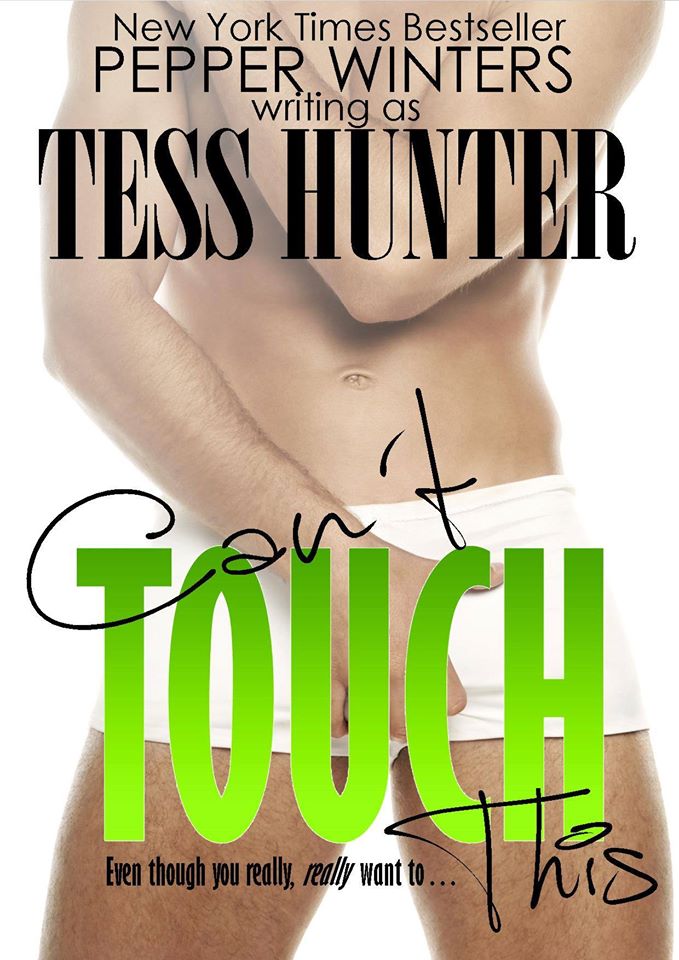 I don’t want to touch it.
I really, really don’t.
He’s egotistical, crass, and my patient’s owner–which makes him totally off limits.
Yep, that’s right. He owns the wiener I’m currently working on.
A wiener dog–get your dirty mind out of the gutter.
I’ve also worked on his Spoodle, his Cocker-shitzu, and a Cheagle–don’t ask. (And no, it’s not a sexual position).
It doesn’t help that he also represents most of my joint-owned veterinary practice’s small clientele. We’d only just opened the doors a few months ago, and in he strode with a yelping Taco Terrier. One haughty look at our sparkling new facilities, he’d demanded royal treatment, even though I was currently finger deep up a squalling tom cat.
Ever since then, he expects me to serve him.
Any time. All the time.
Him and his revolving zoo of dogs.
One of these days, I’m going to swat him for being such a pompous ass but I can’t deny the way he handles his charges makes me want to see past the ‘do as I say and don’t ask questions’ barking exterior.
But then last week…he caught me staring at his um, cough, package.
His bossy commands switched to a cocky smirk.
He gave me permission to do something I promised myself I would never ever do.
I can touch it.
If I want… 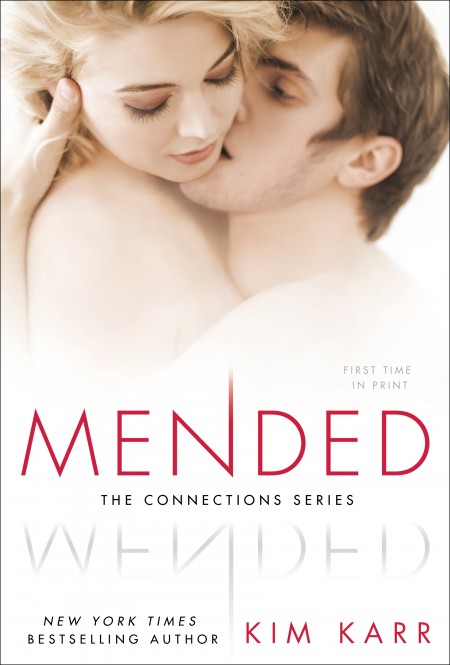