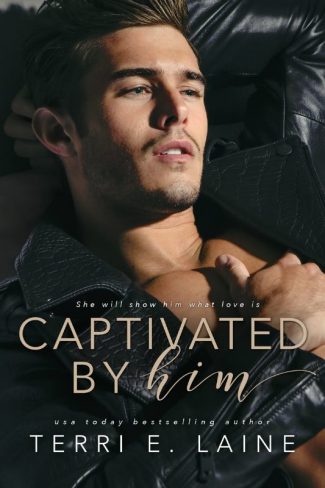 Fate plays matchmaker with my heart by repeatedly putting Gavin Volk in my path. Our mutually insane attraction is instant, captivating me from the first time we meet.

The wickedly gorgeous guy knows how to set my body on fire with just one look.
And he’s there for me like no guy has been before.

Only, he says he’s not boyfriend material, not good enough for me. But he won’t give me
a reason why.

If rumors at our college are to be believed, he's dangerous, connected to the mob. I know he would never hurt me physically, but mentally he's shielded by secrets he doesn't trust me enough to share.

Yet, every time he kisses me, I feel it deep down in my soul.
Just when I think I’ve broken down his barriers, he builds a fortress between us again.

Though I want him.
And I know he wants me.
His secrets keep me far from his heart.

I should walk away with my pride intact.
I can’t keep allowing him in my life only to be shattered when he walks away.
Either he proves his love by trusting me or he needs to let me go for good.

However, my greatest fear is that if he tells me what he's hiding, will I be strong enough to stay? 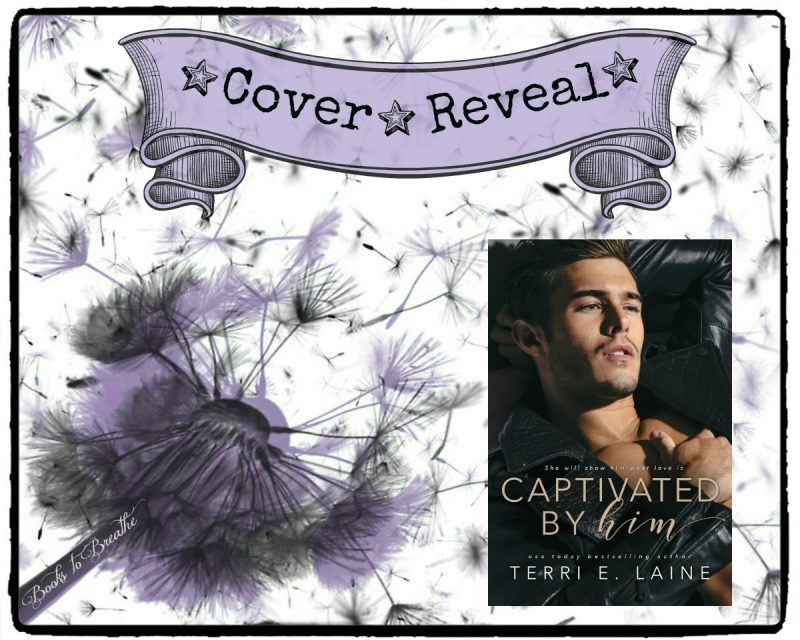 Title: Captivated By Him 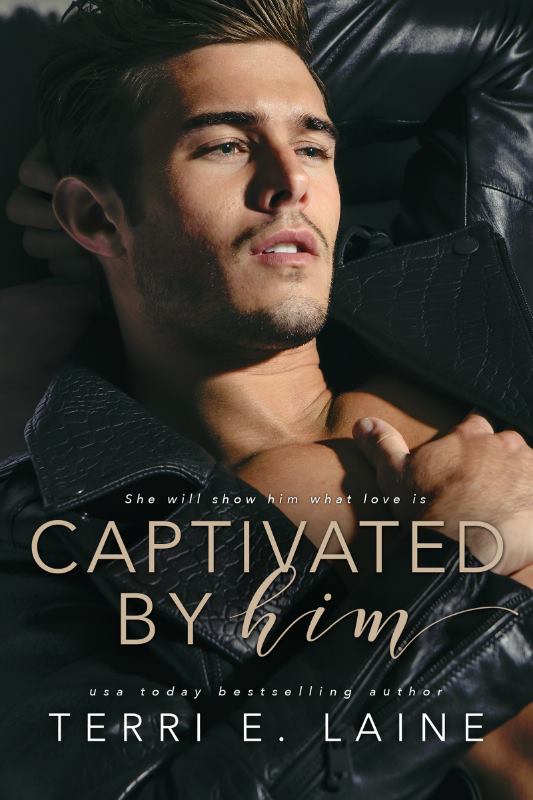