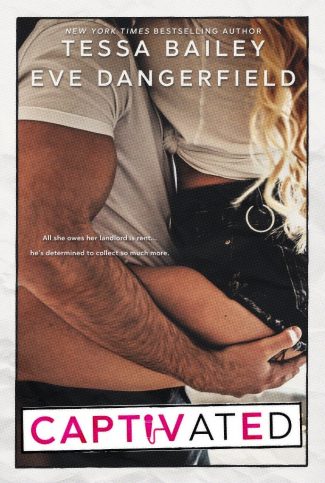 Secret aspiring comedian Autumn Reynolds is a girl gone... not wild exactly. More like lazy. Since her boyfriend abandoned her in New York City for a bunch of improv groupies she’s had two priorities; sucking the nitrous out of whipped cream cans and making sex comics about her mysterious landlord.

Blake hates people—and sunlight—with good reason. Imagine his surprise when he finds himself lusting after his upstairs tenant, a sunny, Australian people pleaser down on her luck. Turns out his ability to terrify with a single scowl comes with an advantage. Autumn seems to like it. A lot. As evidenced by the prisoner-captive comic Blake was never meant to see.

As they embark on a three-date arrangement the rules are clear; filthy, ground breaking sex, no feelings or commitment required. When chemistry is this strong, though, attachment follows. As Blake and Autumn attempt to negotiate their New York romance, their prior histories and secret dreams come to the foreground. How long can these polar opposites remain Captivated, when all signs point to disaster? 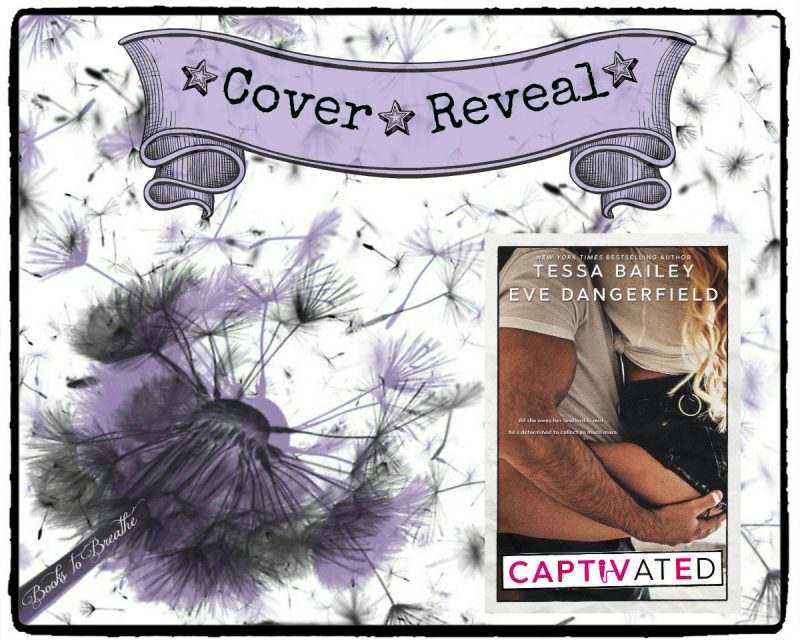 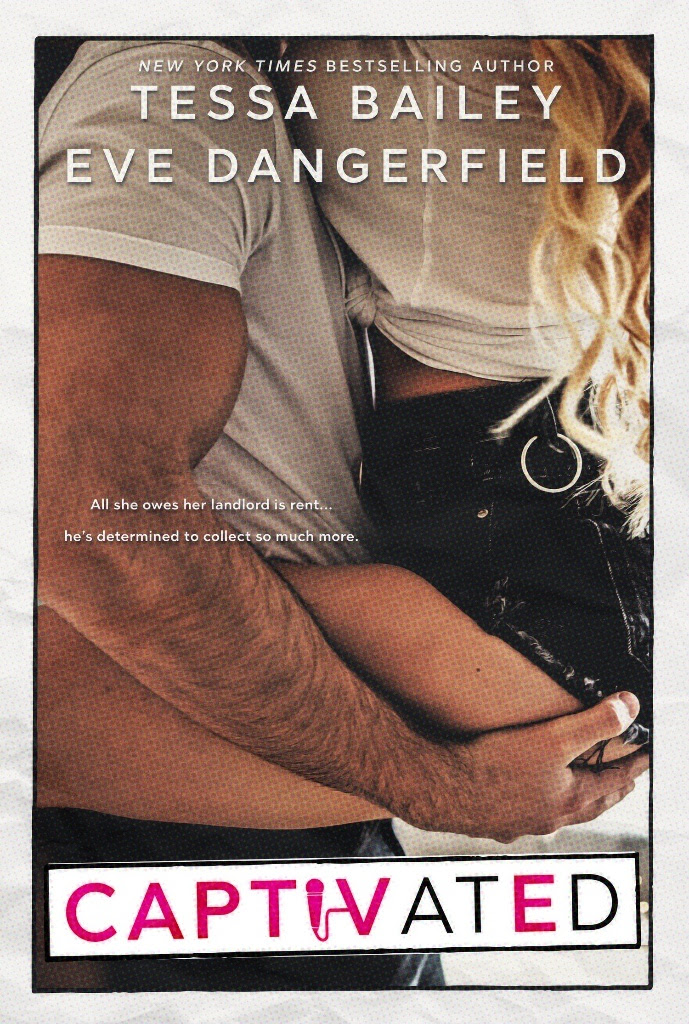 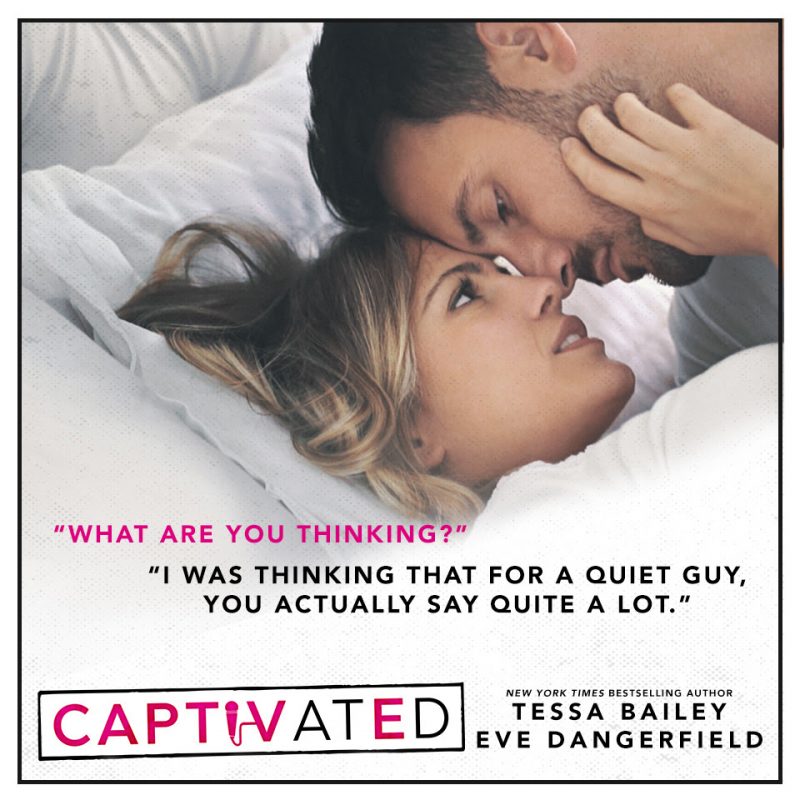 Eve Dangerfield has loved romance novels since she first started swiping her grandmother’s paperbacks. Now she writes her own sexy tales about complex women and gorgeous-but-slightly-tortured men. Her work has been described as ‘the defibrillator contemporary romance needs right now,’ and not by herself, or even her mum, but OTHER PEOPLE.

Eve currently lives in Melbourne with her boy, a bunch of semi-dead plants and a rabbit named Billy. When she’s not writing she can be found making a mess.