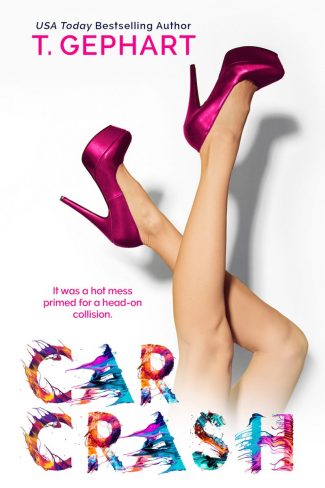 Kitty was not only beautiful but also incredibly intelligent—except when it came to relationships. It seemed if a guy was a loser, corrupt, deadbeat or unavailable, she was completely and utterly attracted to him. She definitely had a “type,” and all of them had been one bad decision after another.

Dallas had trouble of his own. Finding women wasn’t a problem—he could charm the pants off almost anyone—but most of those “pantless” women ended up being a few bananas short of a fruit basket. Not always the best candidates for his sex-without-strings philosophy. He was one date away from ending up a 60 Minutes special.

While both of them were at the top of their game professionally—she a high-powered executive assistant, and he one of the best tattooists in the city—their personal lives had become a dumpster fire.

No one in their right mind would have suggested they join forces to help each other wade through the crazy. Surely that was a recipe for disaster? But without reason, logic or even sanity on their side, they decided to do it anyway.

It was a hot mess primed for a head-on collision. 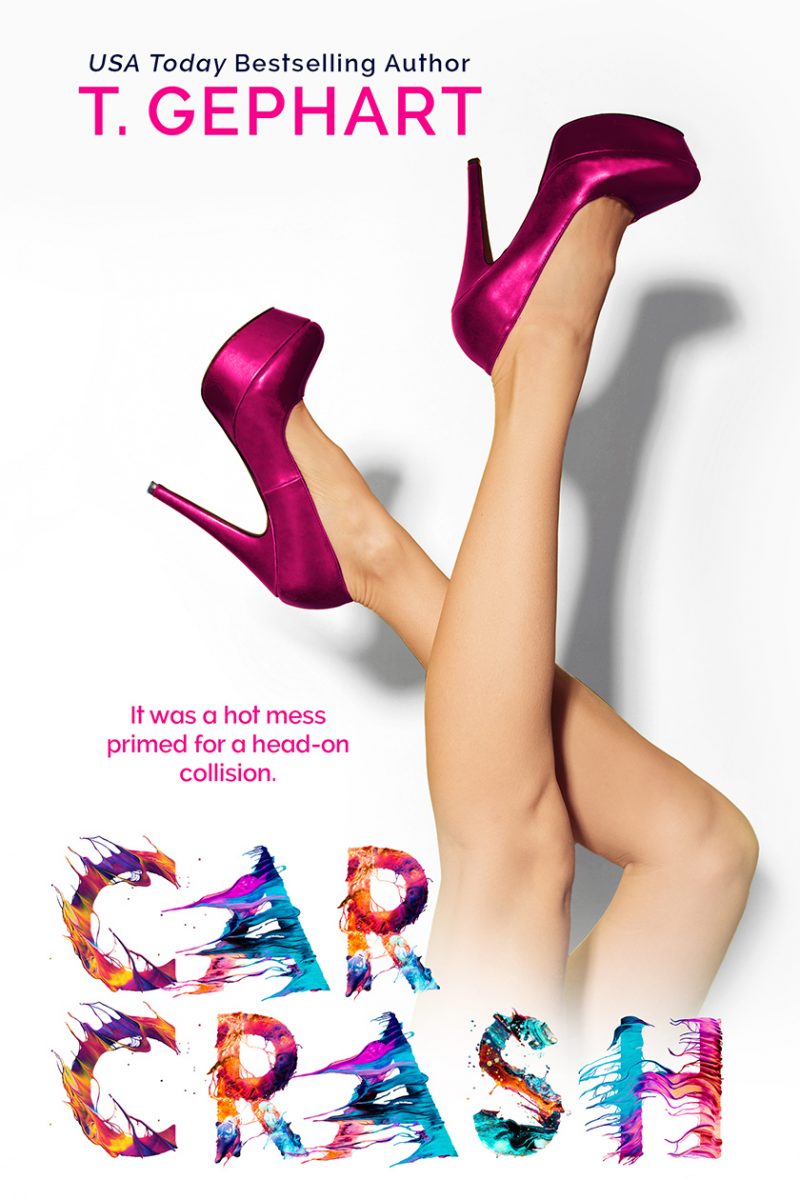 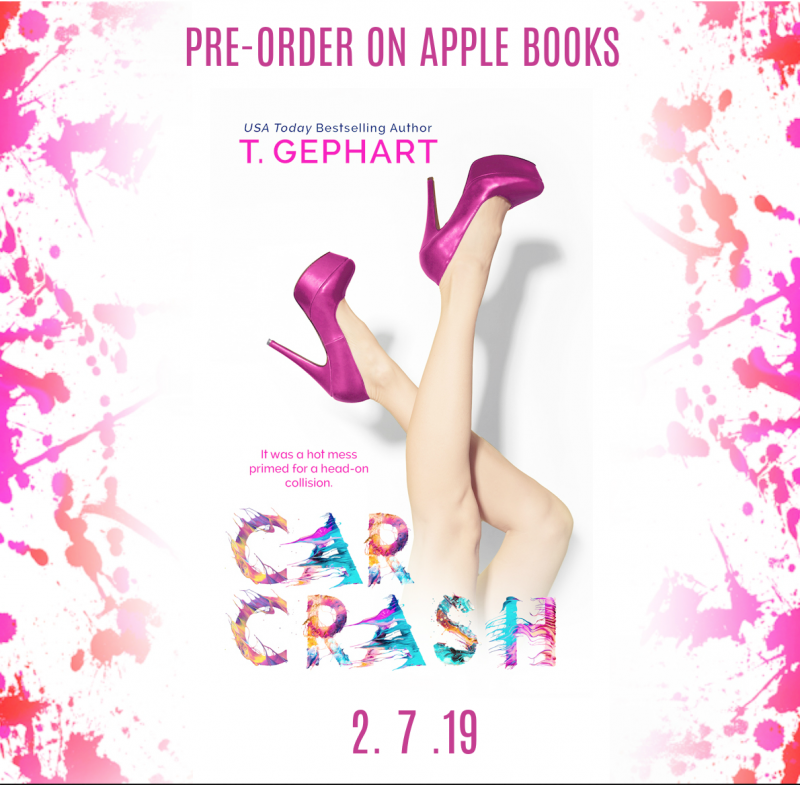 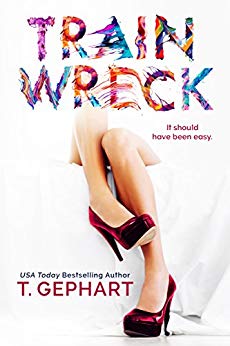 “No passion, no emotion, no originality—a train wreck of epic portions.”

Those were the words to describe Eve Thorton’s exhibition. Not even a fine arts degree from Yale or her daddy’s bank account could save her from the scathing reviews. And failure was a word Eve would never be comfortable with. Not even close.

Plotting the demise of every critic who’d written her off was her first instinct. But that would come later. Instead, she would show them that she wasn’t a bored socialite with more money than talent.

She would prove everyone wrong, and she wasn’t afraid to get her hands dirty. But when her journey for redemption crashed headfirst into Josh Logan, the sexy, talented tattooist from Queens, getting her hands dirty took on a whole new meaning.

Josh was everything Eve wasn’t, translating on skin what she couldn’t onto her canvas. All she had to do was convince him to share his jaw-dropping brilliance, and help her—seeing him naked—a bonus. Then she could go back to her regular life, vindicated.

It should have been easy. Pity her plans had a habit of derailing.