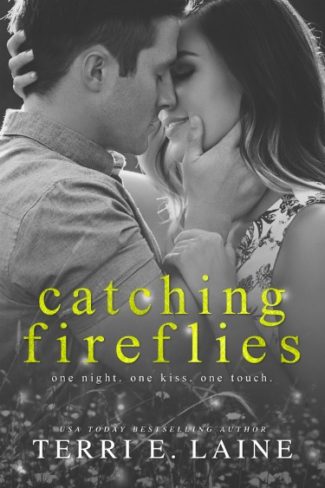 Chance Abbot is cocky.
Sexy.
Gorgeous.
A player in every sense of the word.
He broke my heart once, and I swore he’d never get a second chance.

But when he smiles at me, flashing those irresistible dimples or looks at me like I’m the best thing he’s ever seen, I forget I shouldn’t fall for his charms again.

Brie Holloway is beautiful.
Innocent.
Unforgettable.
She’s everything I’ve ever wanted and everything I don’t deserve.
But that won’t keep me from trying to win her back.

So when she starts dating her TA, I promise to keep her secret on one condition: for every time she goes out with him, she has to go out with me. I’m prepared to prove I’m right for her, one date at a time.

He’s lighting a fire in my heart and breaking down my walls, and proving he’s worthy of a second chance.

She’s everything that’s good in my world, and if she wants me to chase her I will because she’s got me catching fireflies… 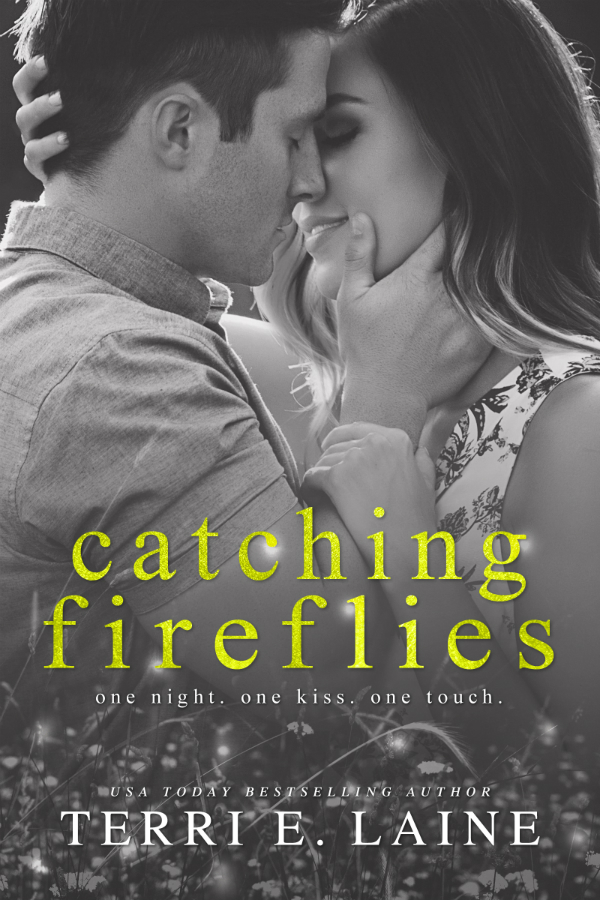 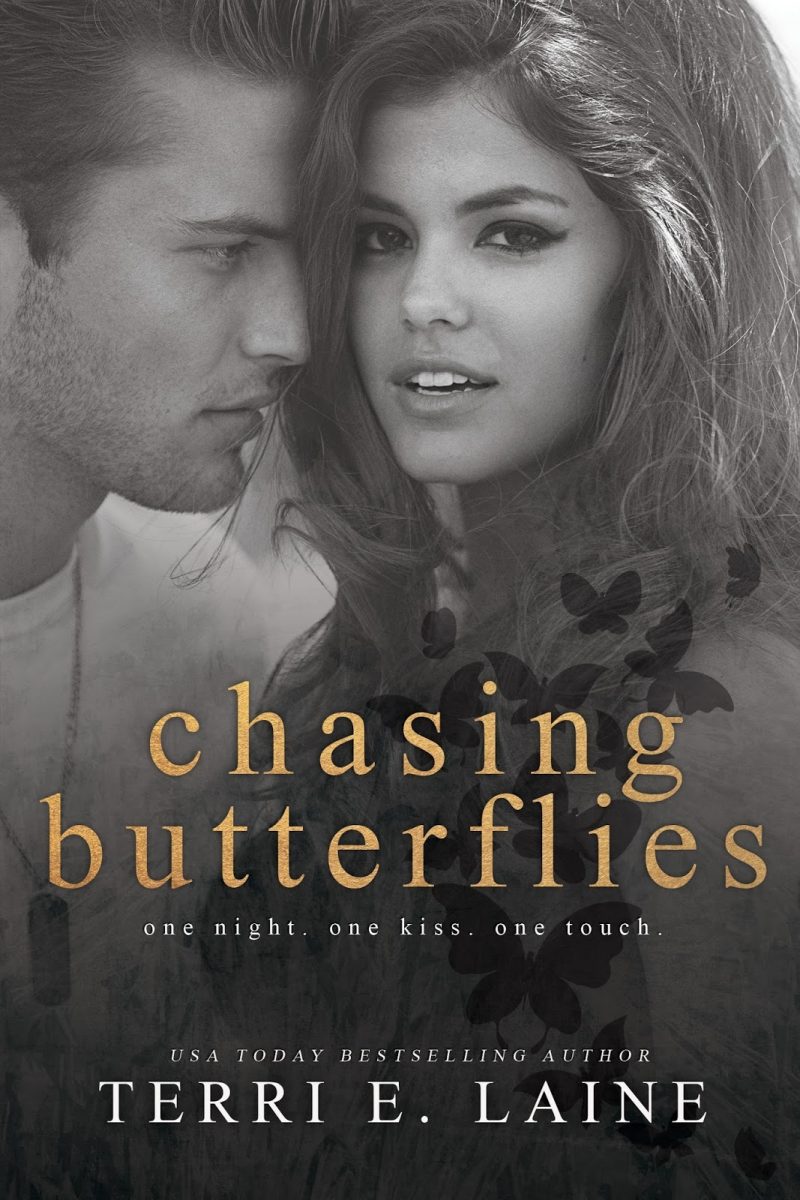 Kelley Moore’s tragic home life should make him a survivor. But when he’s uprooted yet again, his plans for a better future seem impossible. Being a player on and off the football field is all he knows, until Lenora Wells. The beautiful town princess makes him feel and want things he never thought he could have…

Lenora will do anything to get out of her town, even if it means dating the wrong guy. There’s one problem: she can’t stop thinking about the gorgeous, complicated boy with the unusual eyes who gives her butterflies and makes her question her choices.

When their lives collide, the world shifts and not in their favor. Four years later, the sins of their past can never be taken back and forgiveness won’t come easy.

College is a different game, a second chance for something better.

She’s not the girl he remembers and he’s the one boy she can never forget.

He’s made a name for himself as the star quarterback — the golden boy who can do no wrong. But he’s only interested in being her hero.

Despite everything, she can’t deny he still makes her heart flutter; and she’s got him chasing butterflies.