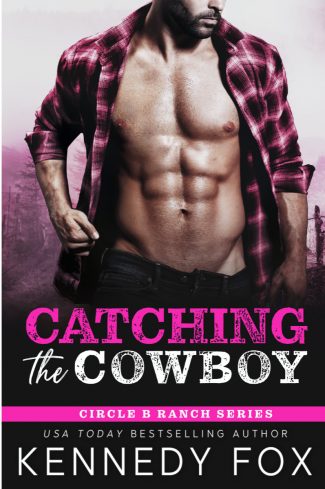 Settling down and starting a family is something Diesel has considered, regardless of his reputation of one-night stands. However, he just might be single forever since the one he wants is off-limits—his best friend’s little sister.

He’s been in love with her for years, but betraying their friendship could ruin everything.

Rowan Bishop is over men, especially after finding out her boyfriend cheated and left her heartbroken. After graduating from college, she’s back home and has to face the one guy who purposely gets under her skin—her older brother’s best friend.

She hates that she’s attracted to him, but she’s willing to fight for who she wants.

Spending time together is a bad idea, but neither can deny the chemistry sizzling between them. Late-night talks turn into spontaneous adventures, and just when Rowan’s willing to admit how she truly feels, Diesel’s past catches up with him and ruins their picture-perfect romance.

One secret turns into another, and before either can grasp their new reality, more truths unravel—threatening to expose their forbidden relationship. 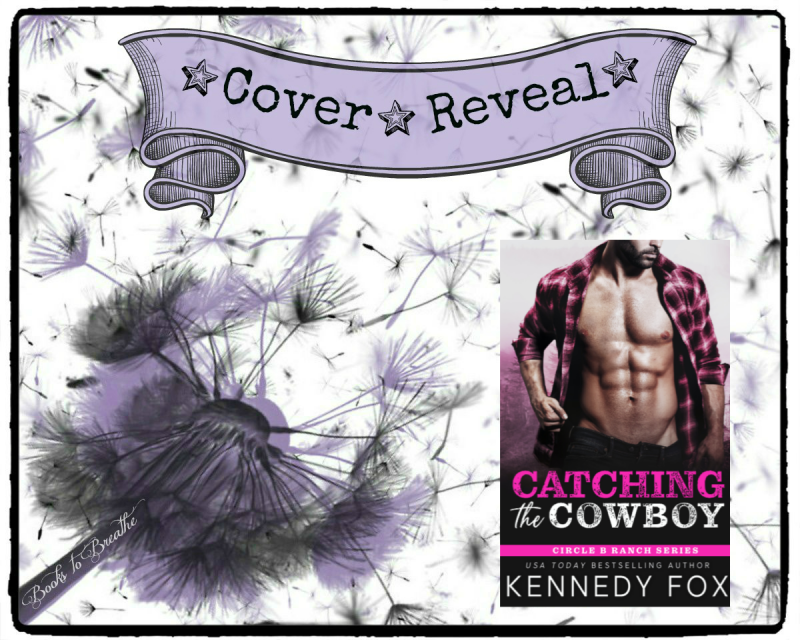 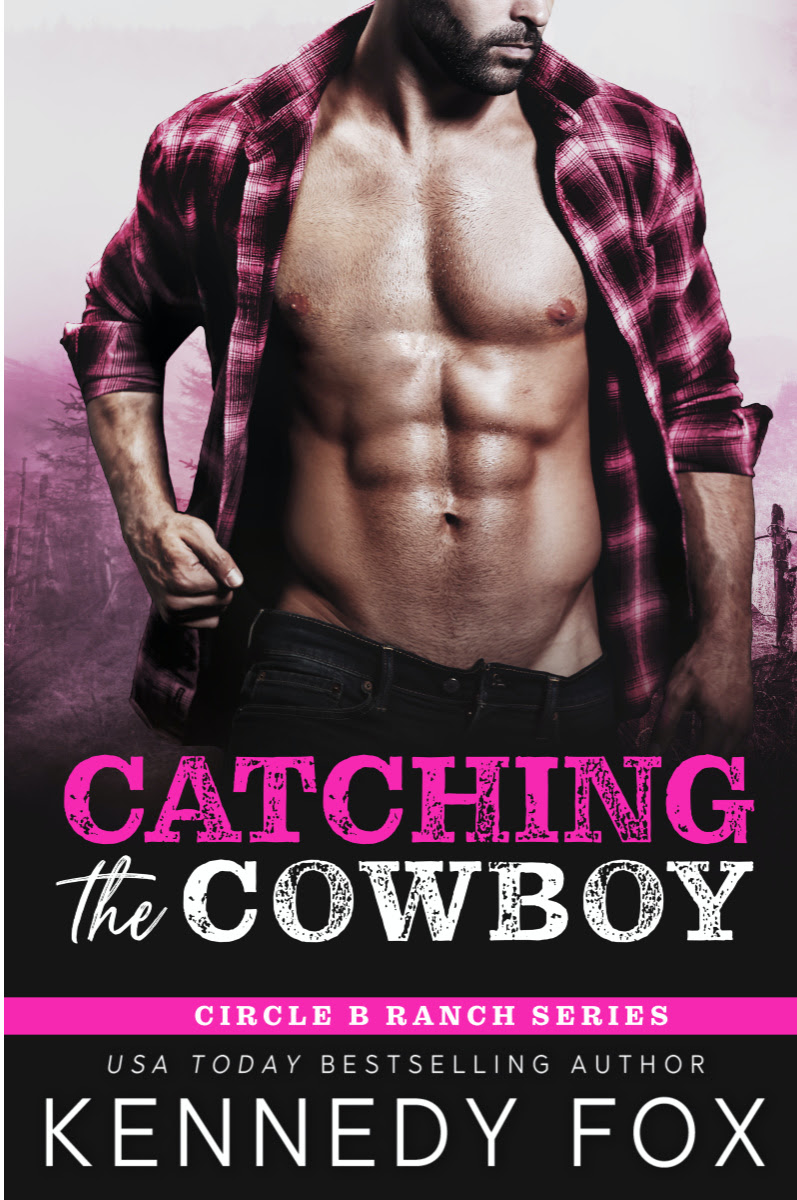 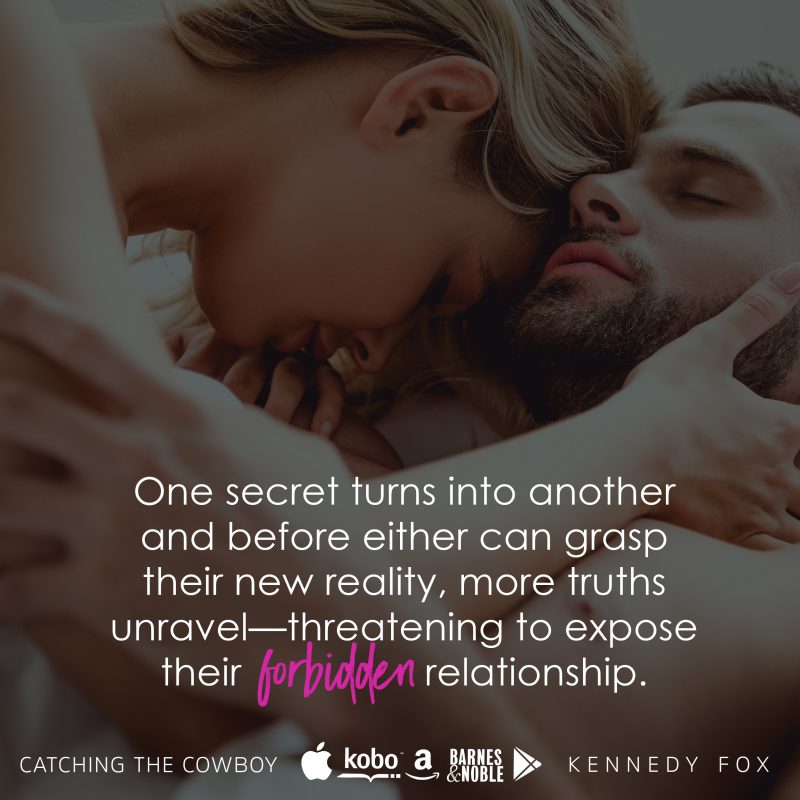 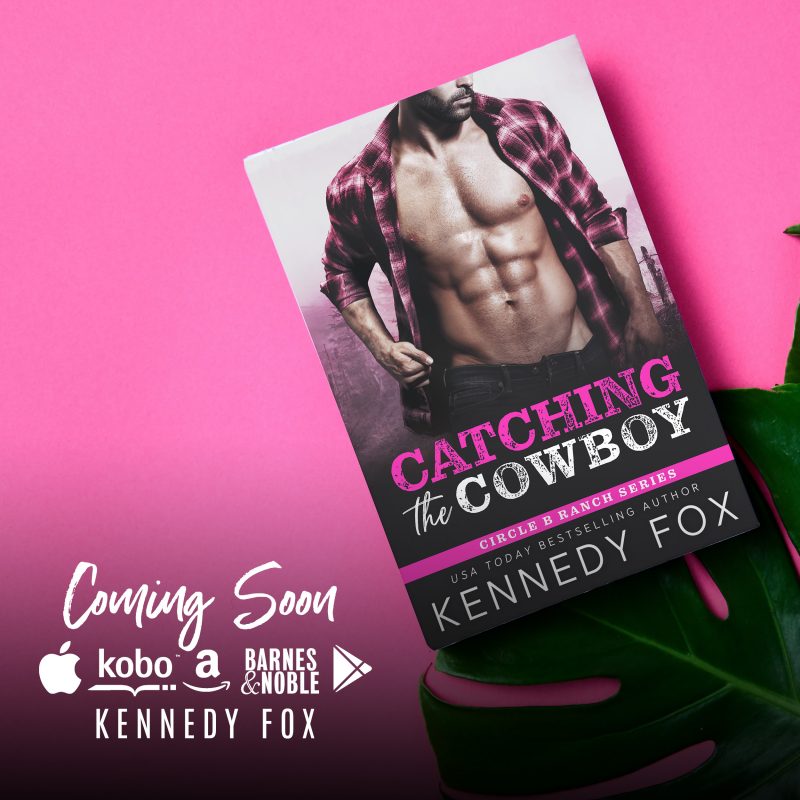 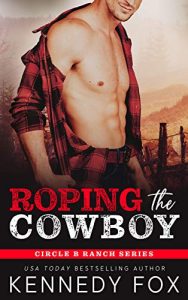 An unforgettable one-night stand filled with heat and passion starts the unraveling of a love-hate feud between a small-town baker and an arrogant cowboy.

When Katarina shows up at the Circle B Ranch Bed & Breakfast to serve her new gluten-free, sugar-free, organic pastries, Braxton decides to make her life hell for kicking him out the next morning and then pretending he never existed.

Soon the duo are at each other’s throats, getting even until things go too far and the chemistry burns too hot.

Kat claims their night together meant nothing.
He’s determined to prove her wrong. 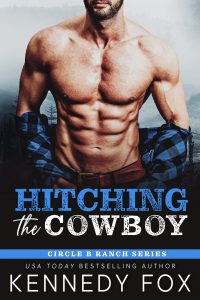 Wedding bells are the last thing on twenty-two year old Riley Bishop’s mind, but that’s exactly what he hears after waking up in Vegas next to a woman he just met—his new wife.
He never saw her coming, but she might be worth the risk.

Zoey Mitchell is high on life, free spirited, and adventurous. However, learning she married a rowdy cowboy after a night of partying is not what she expected—even for her.
She’s risking it all, gambling with her heart.

Deciding to give their instant marriage a chance, Zoey moves from her big city life to a small town Texas ranch. She has to know if their connection is based on more than just a wild one-night stand before announcing to her family that she got hitched.

One moment changes everything—for better or worse—and a secret could destroy them both. 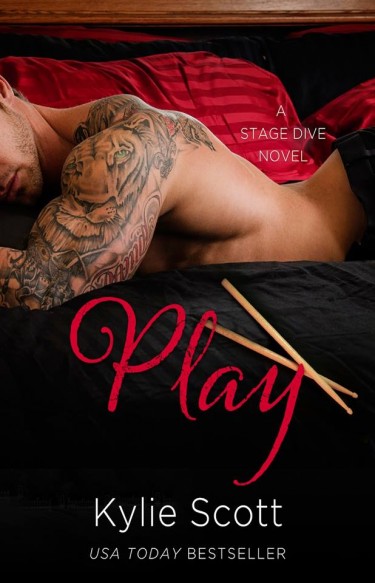 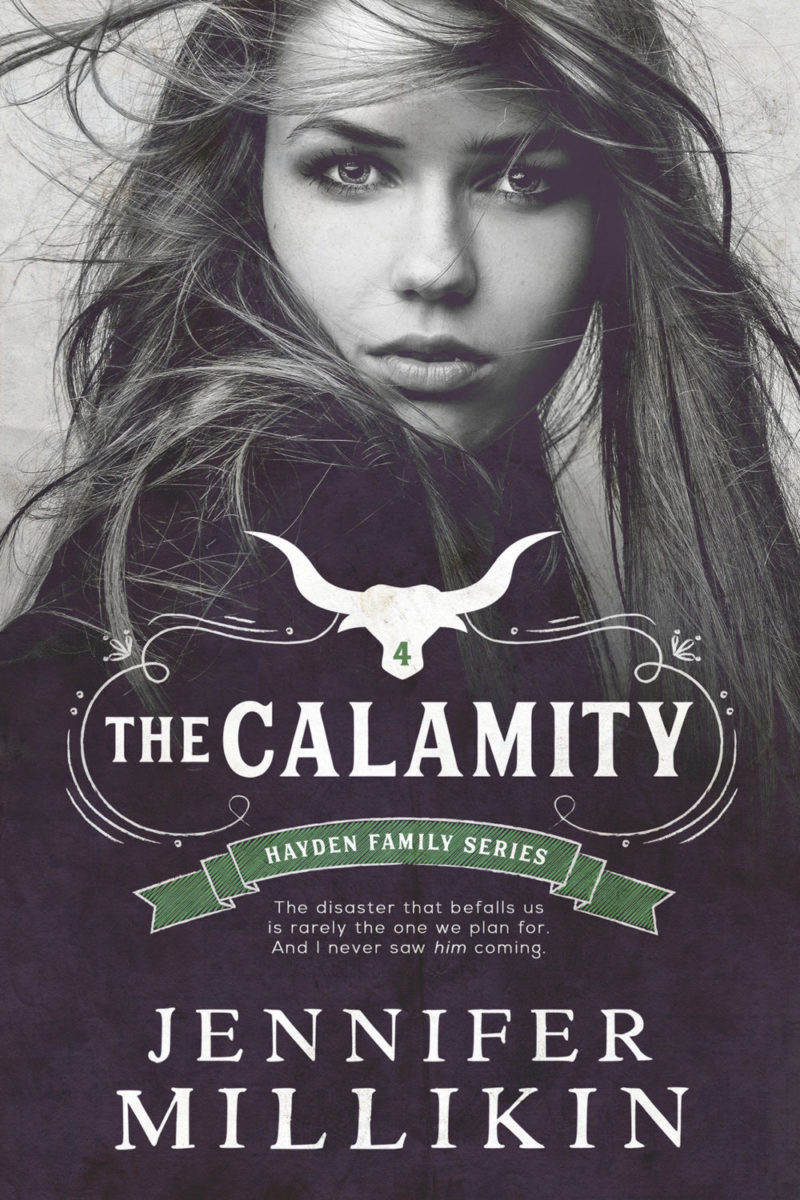