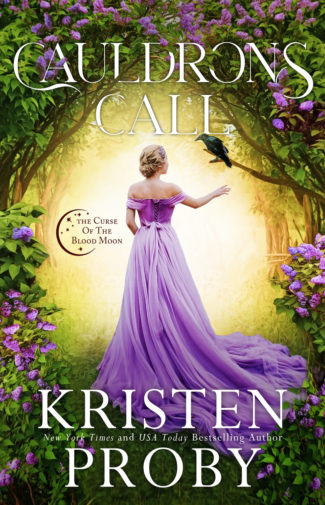 Breena has known Giles all her life—and has loved him for nearly as long. Linked by the ties of family and coven, Breena has had a lifetime to discover everything there is to know about him. His intelligence and specialization in crystals and gems are truly things to admire, but it’s how he smiles at her that really makes her cauldron bubble. Too bad he’s completely oblivious.

Giles isn’t as oblivious as Breena thinks he is. A powerful witch, he’s spent most of his life hiding his true feelings from her, but he can’t ignore the fact that she’s hurting and plagued by the same nightmares that haunt him every night. So, getting her to move in with him so he can do just that seems like simple common sense. The hard part will be resisting the way Breena makes him feel.

But evil has invaded their world, and it has the power to kill every witch in Salem. Breena has no time to wallow in what might have been and Giles desire to protect her is stronger than the power contained in his crystals . Together they must lift the curse of the blood moon before time runs out. If they can’t, the people Breena loves the most are all in danger. It will take every skill she’s honed as a witch to protect what’s hers and the man who cast a spell on her heart.

Will they have time to kindle their love for each other, or will the clock run out at the hands of fate? 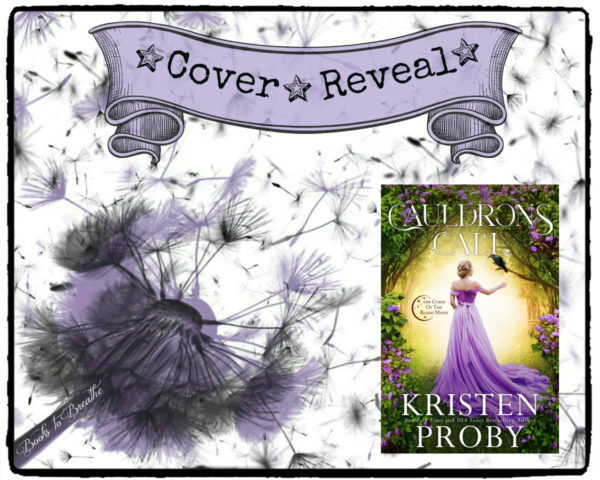 Series: The Curse of the Blood Moon #2 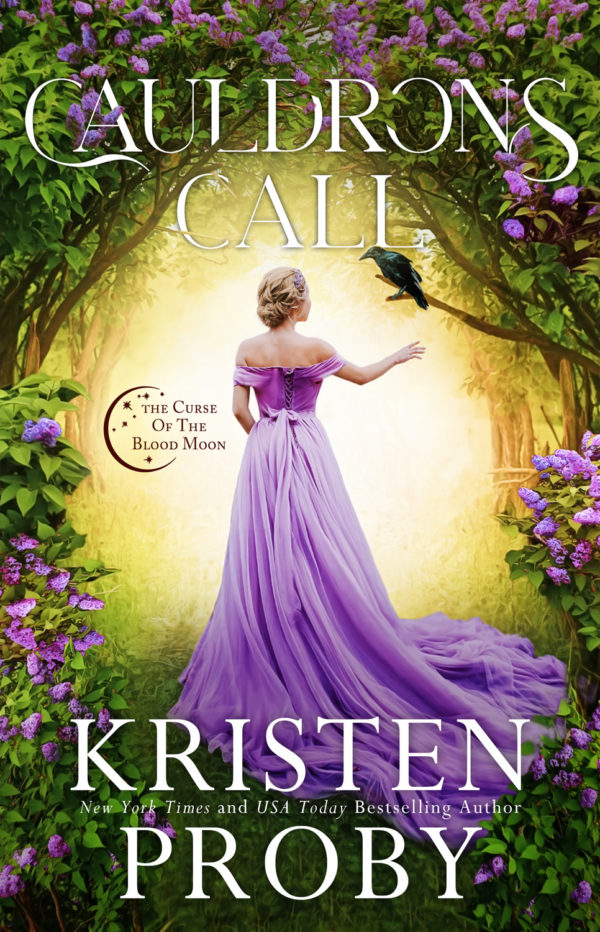 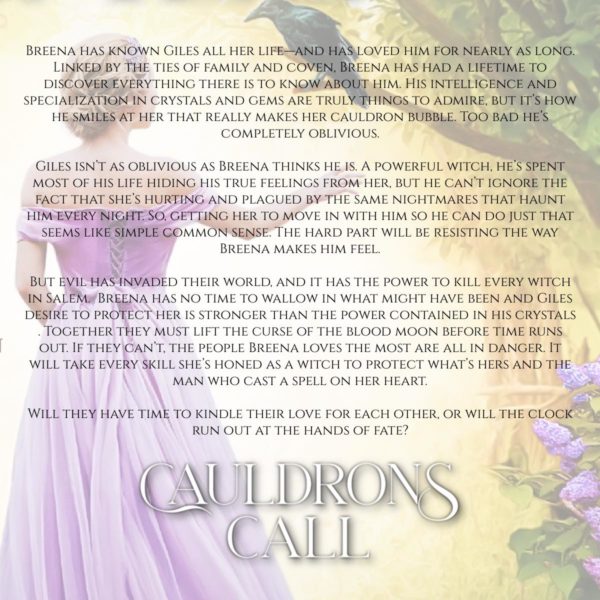 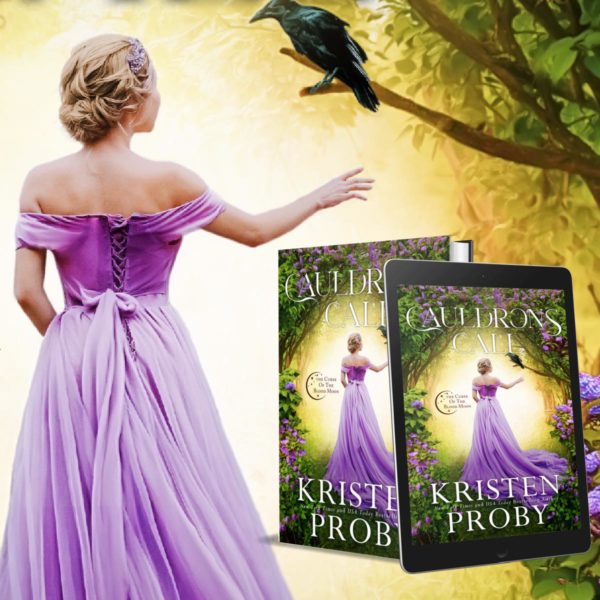 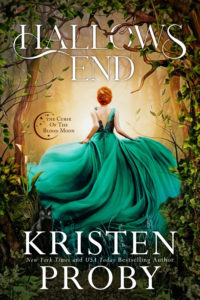 New York Times bestselling author Kristen Proby returns to tales beyond the natural and normal with her brand-new, captivating paranormal romance series that is sure to capture your heart and make you believe in magic.

Returning to her beloved home of Salem after a trip away, Lucy Finch can’t shake the feeling of anxiety that suddenly plagues her. Nor can she shrug off her third eye’s urging that she has a mission she must undertake—a secret she must uncover.

As a green witch, Lucy has always felt strongest and the most at home in the forest, surrounded by nature. But when a disturbing dream wakes her and sends her fleeing into the woods, she isn’t prepared for what she finds. She expected her element. Perhaps a message from spirit. She didn’t expect to cross paths with a sexy-as-sin man, straight out of a movie scene.

Jonas Morley isn’t like the other residents of Hallows End. He knows the town’s secrets, as well as Salem’s, and it has been his honor and duty to protect them for as long as he can remember. But the gorgeous witch who graces the town’s hidden border shakes him and makes him second-guess his directive. She calls to him like no other. But can he save his home and those under his care and still make her his? Or will their union mean danger and destruction for not only them but also those who live within the town’s borders?

Curses don’t discriminate, and the curse of the blood moon is the most determined and dangerous of all.

Release Blitz: The Score (Single in Seattle #3) by Kristen Proby 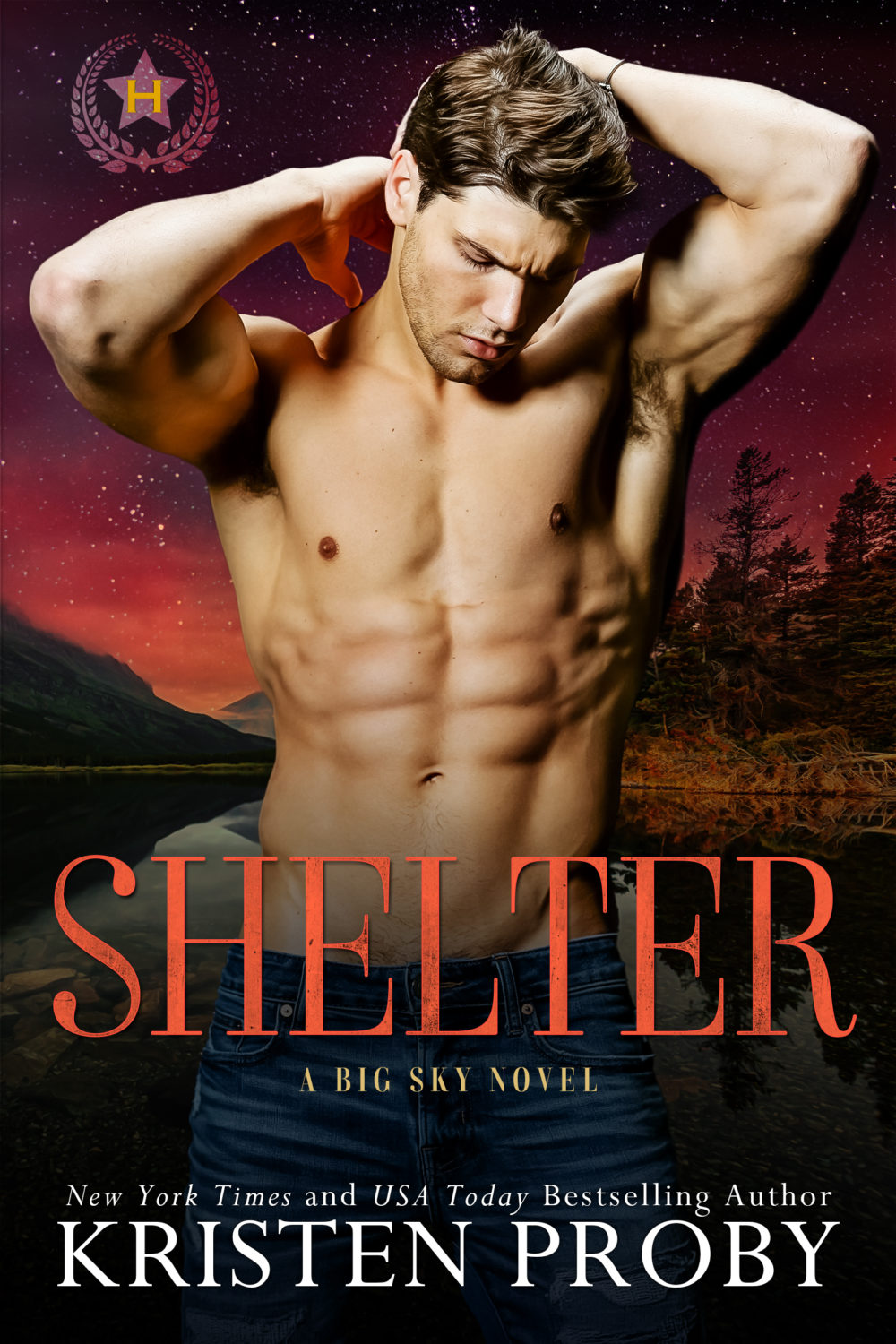 Cover Re-Reveal: In This Life by Christine Brae
Cover Reveal: When Love Calls by Anja Pruitt 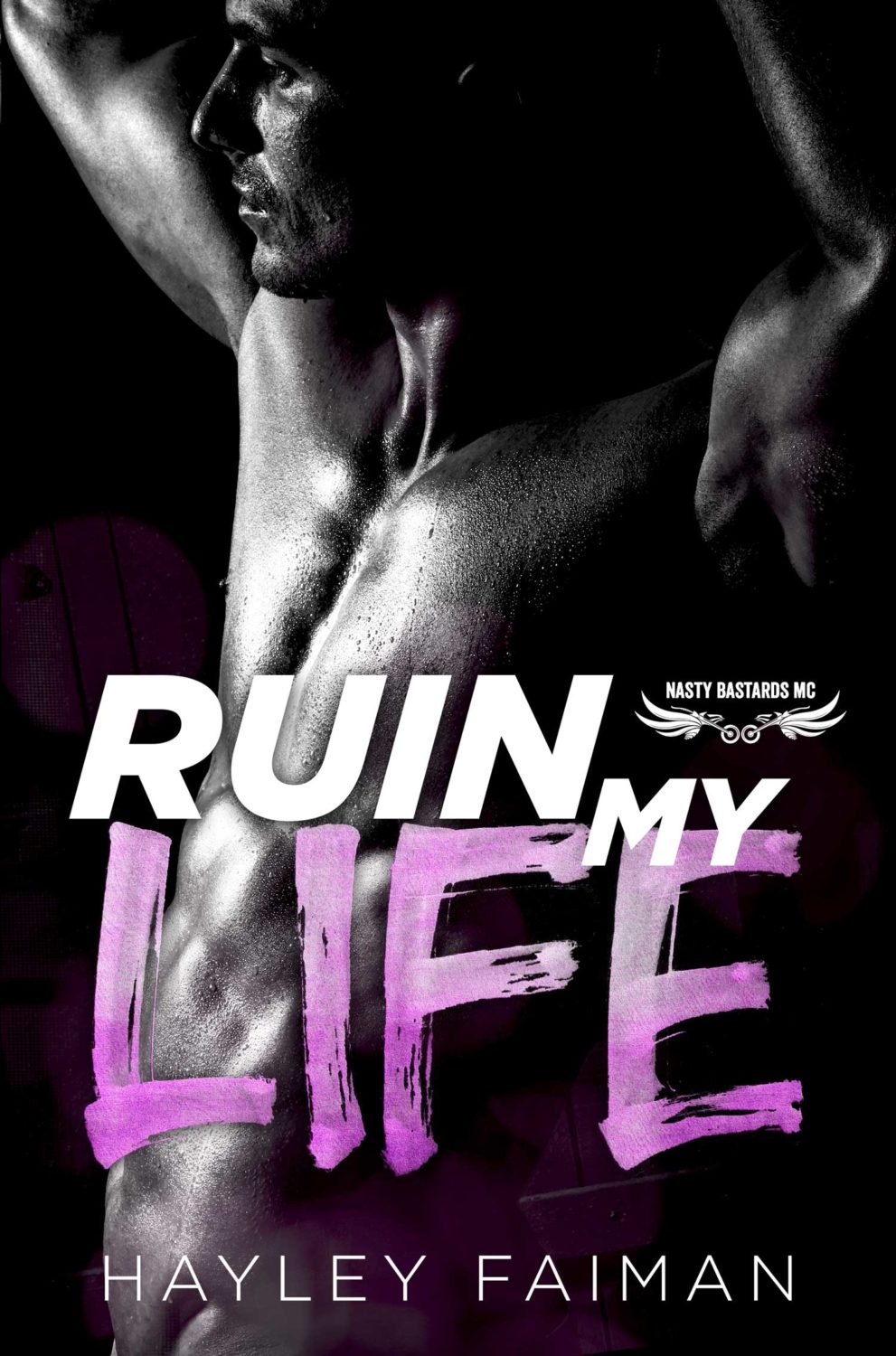