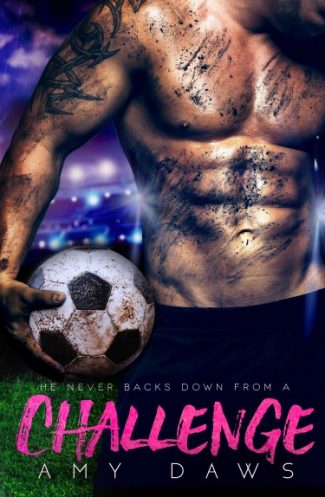 He’s her patient. She’s his doctor.
They shouldn’t.
But God, do they want to.

Camden Harris, the famously hot, hulk of a footballer is laid up in a London hospital. But his busted knee doesn’t stop him from running his well-practiced game on Indie Porter—his redheaded spitfire of a doctor.

She’s not his type, not even close. But she could be the perfect distraction from the soul-crushing damage this injury could cost him. 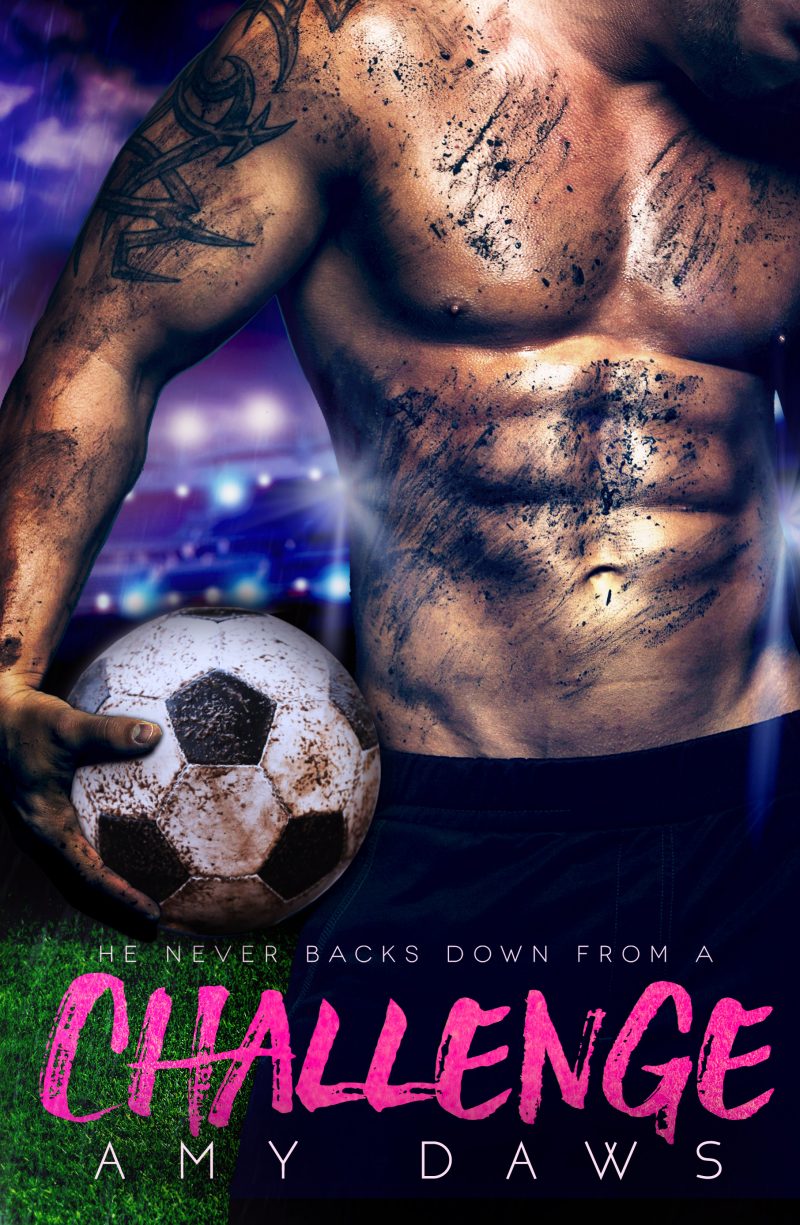 Here’s a behind the scenes look at the cover shoot of Challenge. 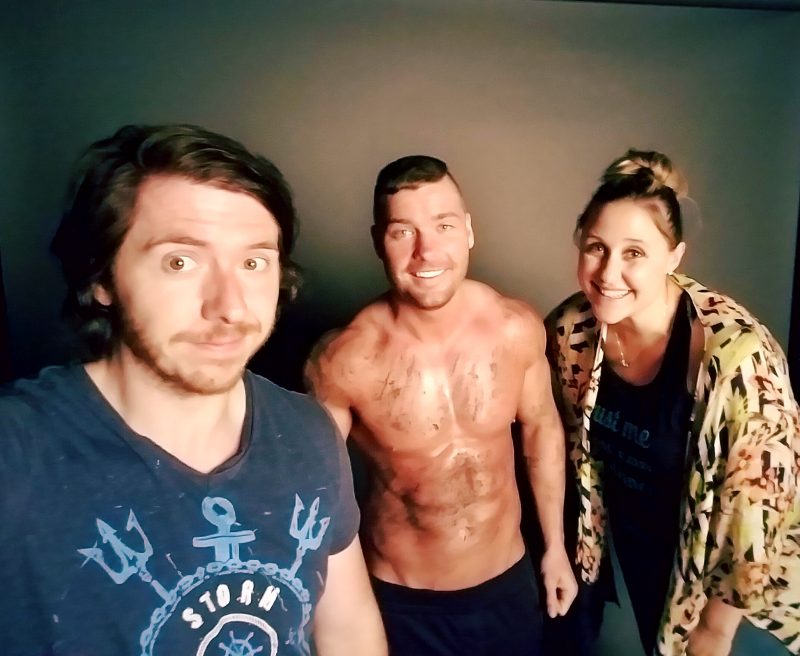 What can readers expect with Challenge?

Hot and humorous is what one of my beta readers called it. But it’s so much more than that. Challenge is a spin off from my last release where the heroine had four brothers that all played football in England (soccer to my American readers). These four brothers stole everyone’s hearts when their opening scene involved three of them attempting to climb the fire escape eleven stories to break into their sister’s flat and surprise her for her birthday. They are crazy, hilarious, ridiculous, and incredibly passionate…and of course HOT! So you can expect a whole lot of that.

Who is your cover model and photographer and how did you come to pick them?

Adam Spahn is my model and aside from his body being amazing for this cover, it was also super convenient because we live in the same town. My sister-in-law have shot all of our own covers in the past with friends or people we know, but for this spin off series I wanted a completely different look than my London Lovers Series covers. So I hired Dan Thorson to shoot because I love his work! 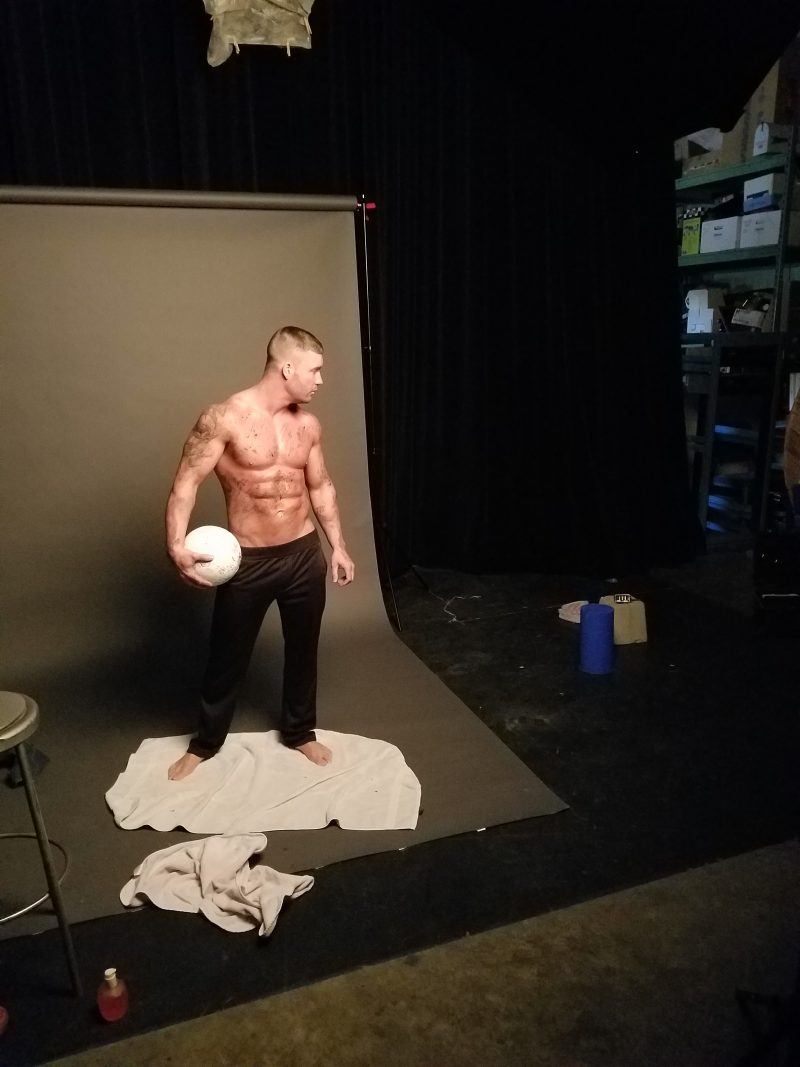 Dirty! 🙂 I rubbed that mud on Adam myself! LOL. He was such a smart alec about it too, but that was great because it made it really fun. I’ve never felt abs like that before. And OMG, they were hard. My heroine in Challenge, Indie Porter, describes the heroes abs as “bones” in one of her inner narratives and that is taken from my true life experience after rubbing that mud on. Holy cow!!!

Was it hard to pick the cover photo?

Yes! Dan got so many great shot…But I hope to use the others in promos and stuff someday! 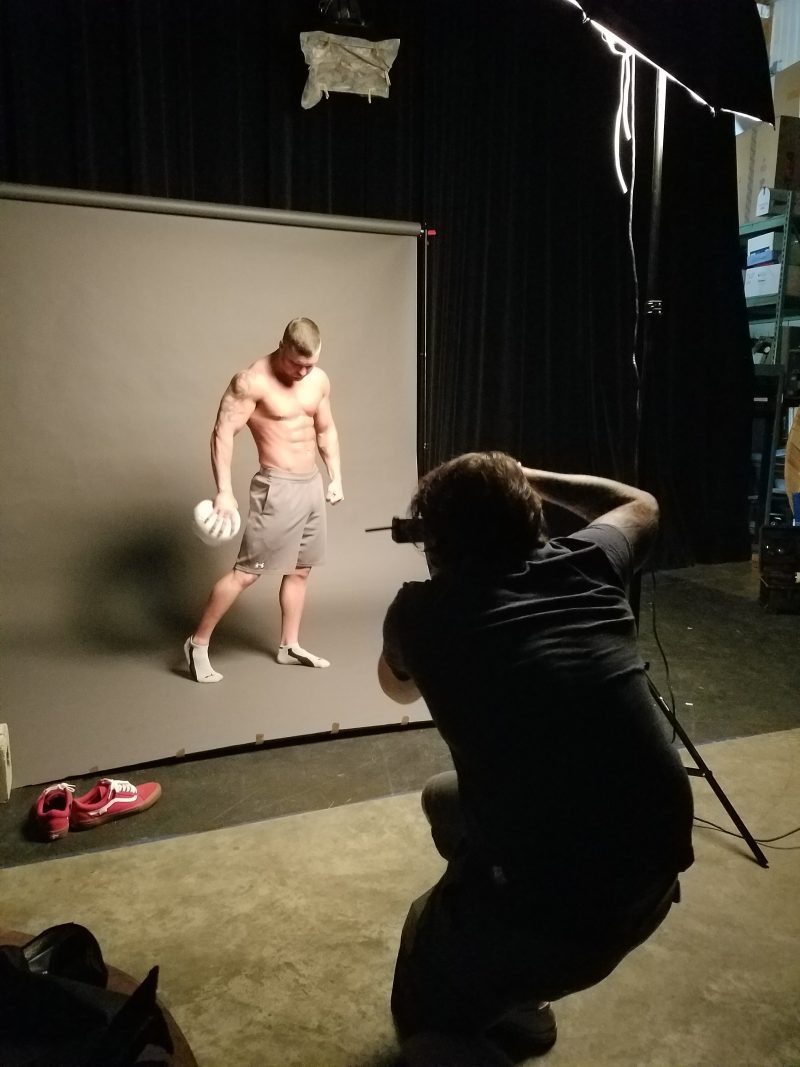 Who designed the cover?

I’ve done the design work on all my previous covers but I have to give most of the credit on this one to Staci Hart! Staci is a fellow author friend of mine and we’ve become really close since we met in England this past June. In addition to being an incredible writer, she is also a very talented graphic designer. She spearheaded the whole look and feel. I did a few things on my end, but she really nailed it. I’m so lucky to have her in my corner. She’s one of the most generous authors I’ve ever met.

Hey! Athletes love pink. Have you ever seen their soccer/football socks? Pink is everywhere is sports. Plus this book is a rom com and the picture was so hot and intense, we needed something to lighten the feel and represent what you’ll get inside. There’s definitely some intensity…but there’s also a lot of laughs. 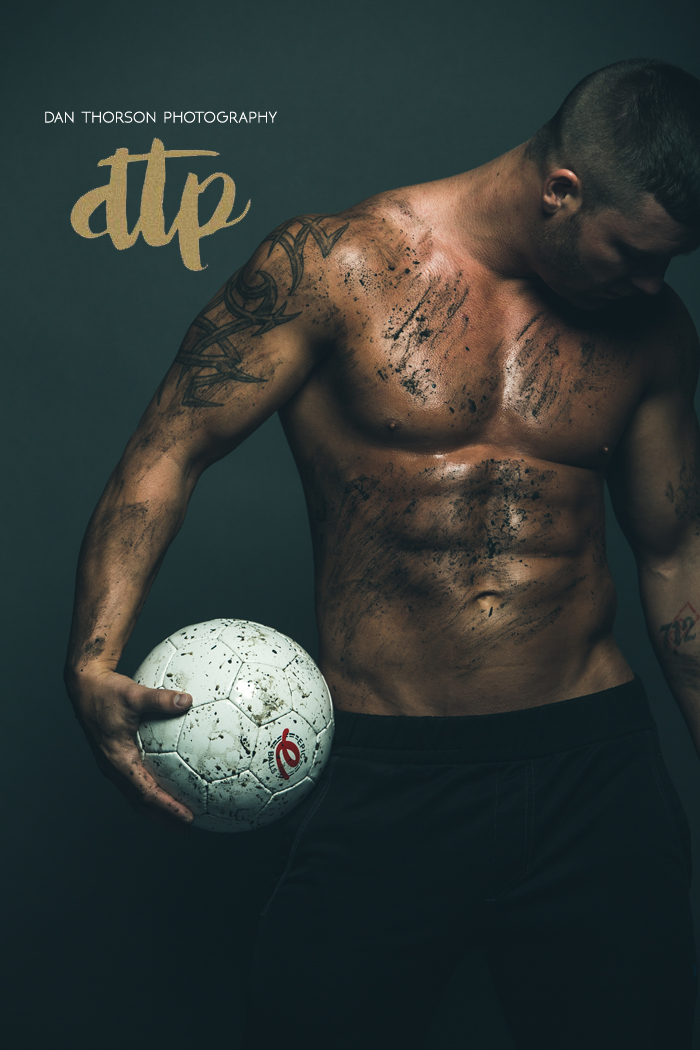 Is Challenge a standalone? Will there be more Harris brothers coming?

For now it’s a complete standalone. We shall see what the future holds for the rest of them. 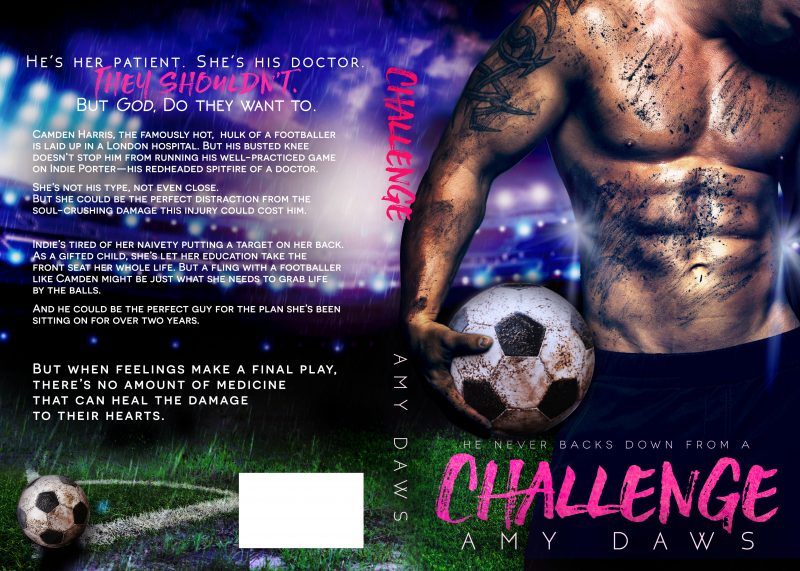