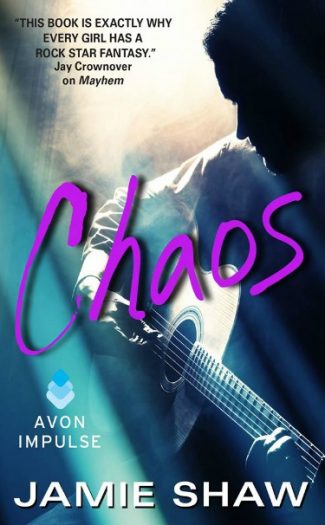 From the moment she saw Shawn Scarlett perform at a school talent show, Kit Larson has loved two things: the guitar, and the gorgeous, green-eyed boy who inspired her to play. But one careless night in high school shatters her hope of ever being more than a notch on his bedpost.

Six years, two bands, and one mostly-mended heart later, Kit’s about to make her rock star dreams a reality as the new guitarist for Shawn’s band, The Last Ones to Know. He may not remember their reckless night together, but Kit has never forgotten… and she’s determined to make him eat his heart out.

The release of their new album means a month cooped up on a tour bus, sleeping inches away from the ridiculously sexy musician she’s never quite gotten over. And as Kit gets to know the real Shawn—not Shawn Scarlett, the rock god, the player—their attraction becomes too hot to resist. But the past is paved with secrets, and when they finally surface, Kit could lose everything: the band, the music, her dreams… and Shawn. 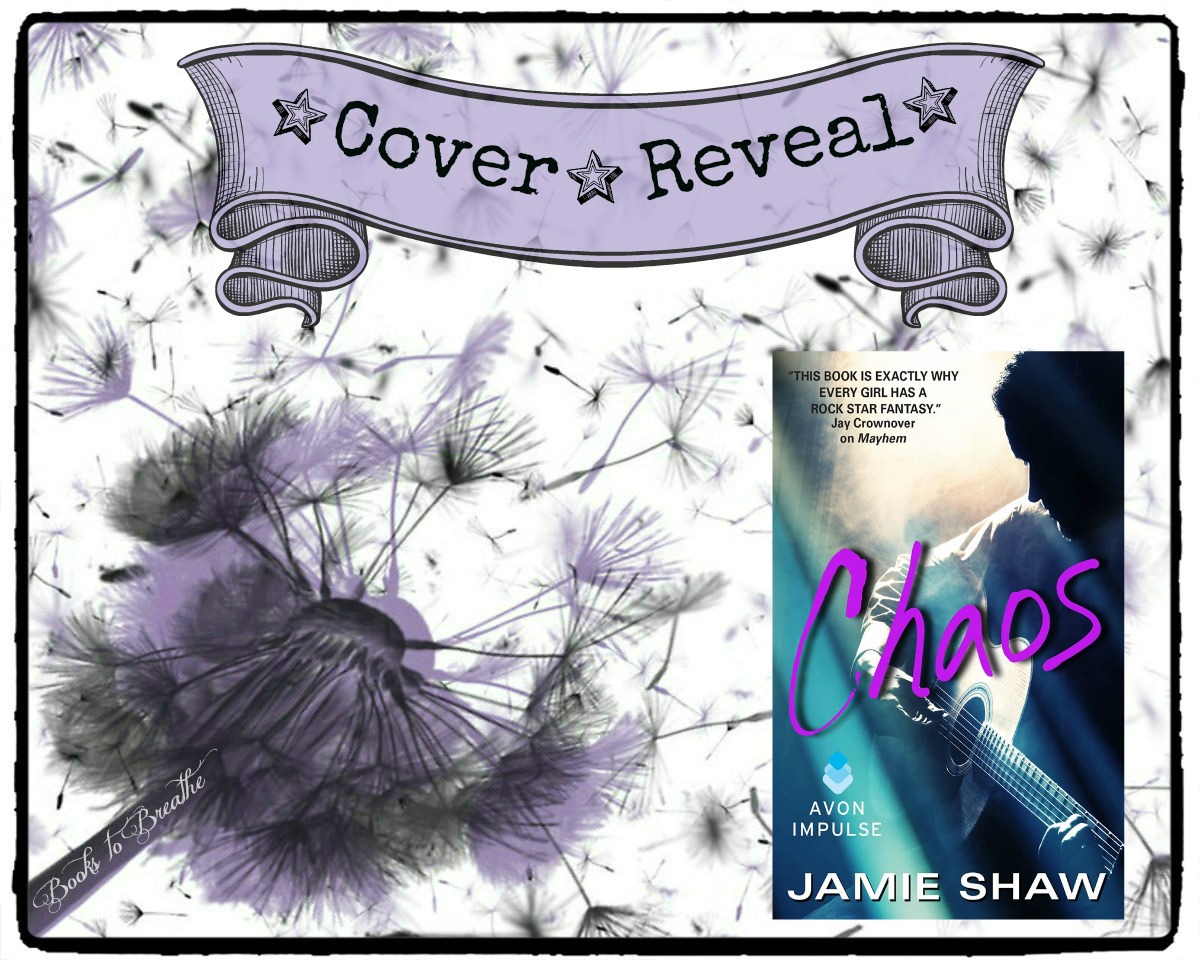 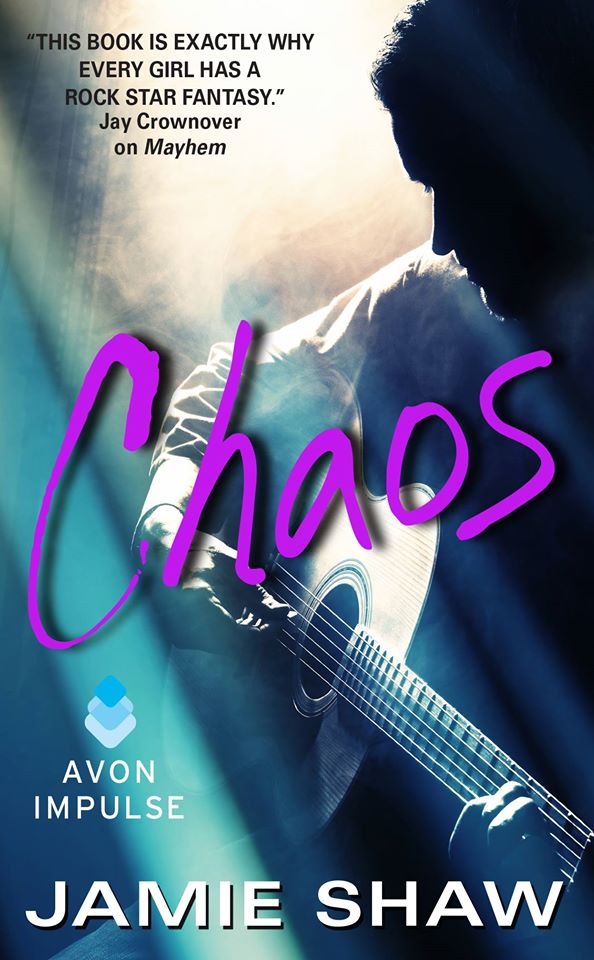 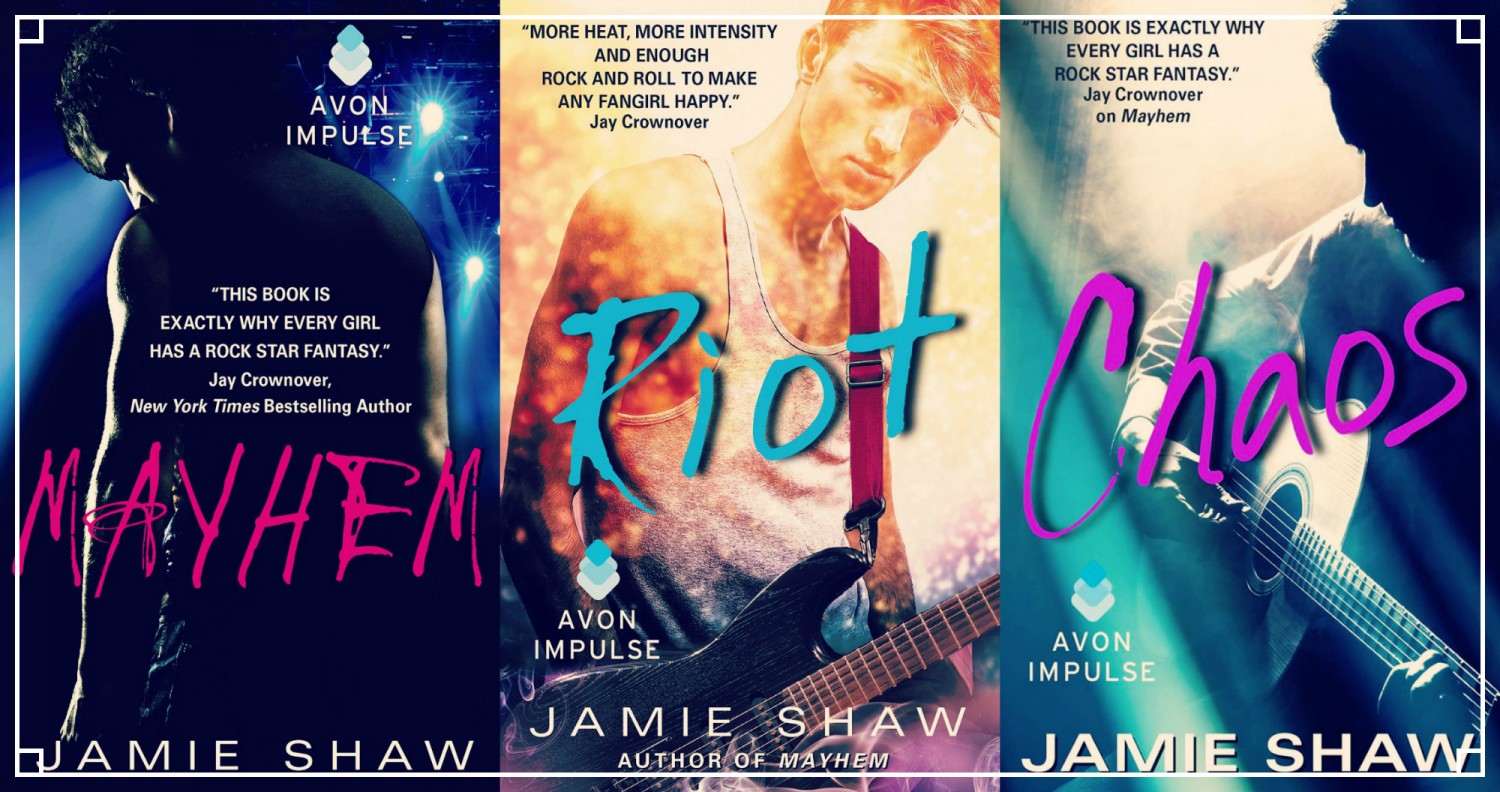 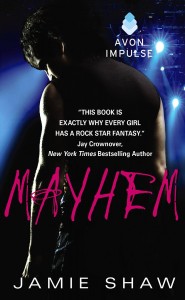 When college freshman Rowan Michaels meets gorgeous, up-and-coming rock star Adam Everest, she knows a player like him is the last thing she needs after her ex-boyfriend shattered her heart. But she can’t stop thinking about the kiss they shared on his tour bus.

On the first day of school, Rowan is stunned when Adam saunters into her French class. He’s soon failing miserably, and, on a whim, she offers to tutor him. But Adam doesn’t recognize her as a makeup-free, glasses-clad college student—a far cry from the beautiful, mysterious “Peach” he met at his concert.

During a wild weekend on tour with the band, Rowan can’t help falling for the sweet guy buried beneath Adam’s rocker persona. Yet she knows she could never compete with the girls constantly throwing themselves at his feet. She’d just end up hurt … again.

Peach is all Adam thinks about, though, and when Rowan realizes this, she has a decision to make: stay just friends to protect her fragile heart … or reveal the truth about the night they met and admit she’s fallen completely, hopelessly in love with him. 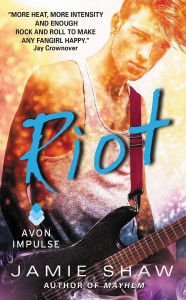 When Dee Dawson meets sexy mohawked guitarist Joel Gibbon, she knows it won’t be long before she has him wrapped around her finger. No guy has ever been able to resist her … but Dee’s met her match in a player like Joel.

Dee’s not the relationship type—not after seeing the pain “love” has caused her friends and family—yet she’s desperate to make Joel want her more than anyone else. He quickly becomes an obsession, and when a reckless attempt to make him jealous ends in disaster, Dee turns into the damsel in distress she never wanted to be. With her carefree world crashing down around her, the last thing she needs is Joel’s pity.

But Joel is suddenly determined to prove he cares, and no matter how hard Dee tries to push him away, he refuses to let her shut him out. Now the girl who swore she’d never say those three little words must choose between guarding her heart and losing Joel forever … or falling head over heels for the tattooed rock star of her dreams.

Born and raised in South Central Pennsylvania, JAMIE SHAW earned her M.S. in Professional Writing from Towson University before realizing that the creative side of writing was her calling. An incurable night owl, she spends late hours crafting novels with relatable heroines and swoon-worthy leading men. She’s a loyal drinker of white mochas, a fierce defender of emo music, and a passionate enthusiast of all things romance. She loves interacting with readers and always aims to add new names to their book-boyfriend lists.