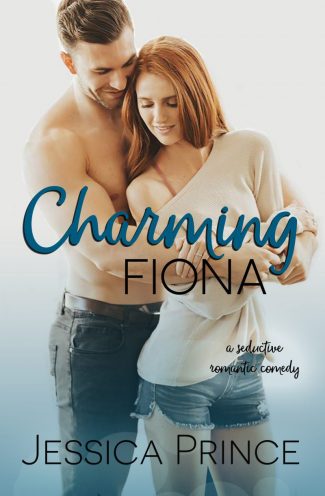 As I child, I believed in true love and fairytales. I convinced myself that there was one special man out there, made just for me. All I had to do was wait, and one day he would appear. Then I grew up and discovered the ugly truth.

Disney movies were full of crap.

Relationships took work. People made mistakes. And sometimes, you didn’t see what was standing right in front of you until it was too late.

Deacon Lockhart was my best friend. And then I lost him. But now I finally have a chance to make things right, and this time I refuse to screw it up. With every smoldering look and wicked word, he charms the hell out of me... and I’m pretty sure I’ll never get enough. 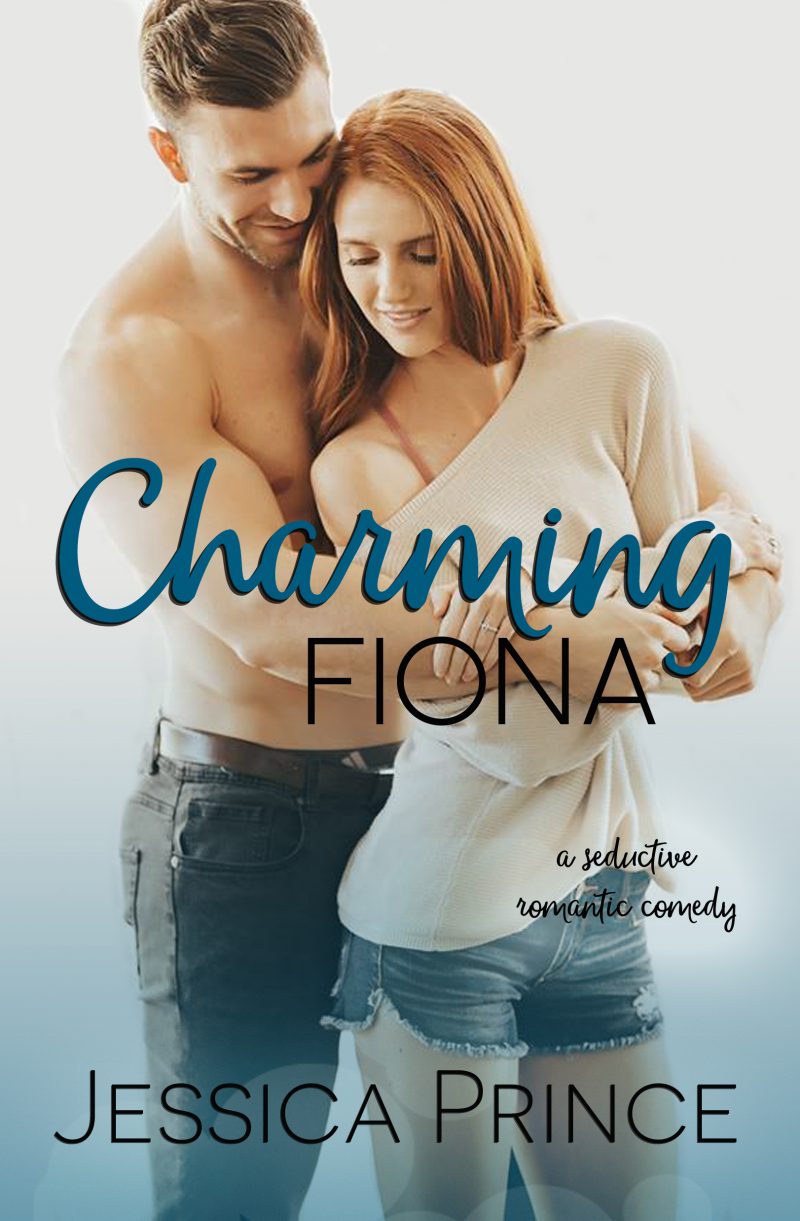 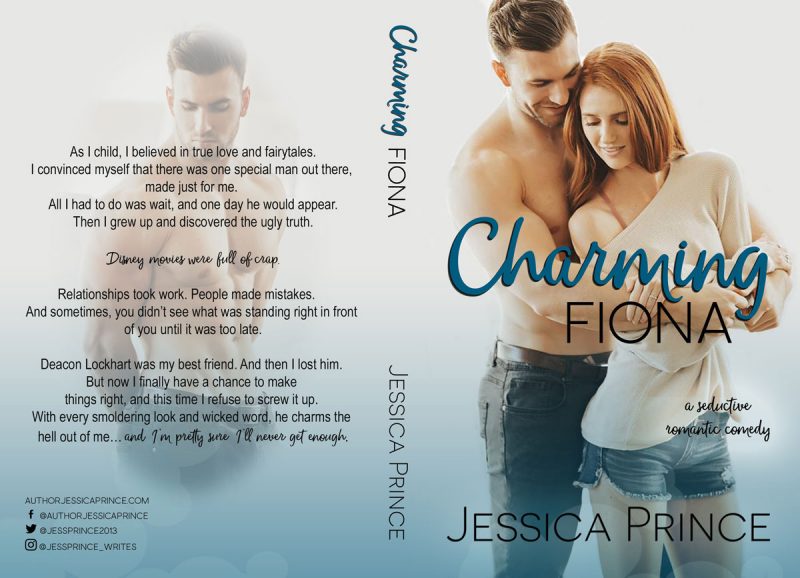 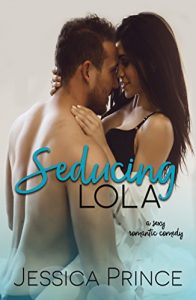 I’ve had my fair share of bad relationships. I’ve dated liars, cheaters, shoe fetishists, and everything in between. Sure, these experiences would make any woman cynical when it comes to dipping her toe back into the dating pool, but I used my past for good and made a career out of helping other women avoid going down the same paths I had.

And I was damn good at it.

Until a random act of fate set my life on a course I’d been avoiding for years, and put me in the crosshairs of a man that made me feel things I swore to never feel again.

Now I’m in his sights and it seems like he’ll stop at nothing to seduce the hell out of me. He might hold my career in the palm of his hands, but if Grayson Lockhart thinks he can blackmail me into submission with his sexy voice and sexy hands and sexy everything, then he’s…probably right. 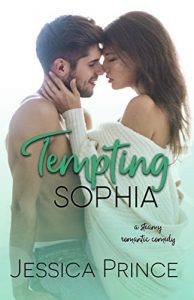 Having my heart broken once was enough to make me give up on the idea of love all together. Instead of searching for The One I decided to embrace variety and turn my back on monogamy. I made a living convincing women they didn’t need a man to feel complete.

And I totally rocked at it.

Until the man who shattered my happily ever after came waltzing back into my life, determined to make me fall for him all over again.

He claims that I’m the love of his life. He wants a second chance, and it seems like he’ll stop at nothing to tempt the hell out of me. But if Dominic Abbatelli thinks he can win me back with his puppy dog eyes, heartfelt apologies, and declarations of love then he’s…probably right. 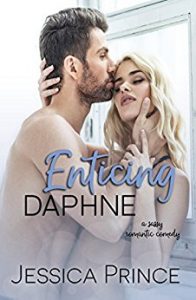 It’s easy to stop believing in happily ever afters when the man you thought you’d spend the rest of your life with abandons you right before your wedding day. After that disastrous event I decided that commitment was for suckers. I was young, successful, and in the prime of my life.

I didn’t need a man to make me happy.

Then an unexpected blast from the past came waltzing into my studio and decided I was a challenge he was more than willing to accept. The only problem is that he doesn’t remember he’s met me before.

He’s the ultimate playboy, determined to stop at nothing until he entices the hell out of me. But if Caleb McMannus thinks he can lure me in with his sinful looks and silver tongue, then he’s… probably right.