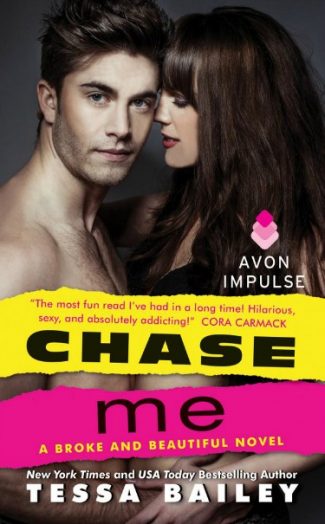 College drop-out, Roxy Cumberland, moved to New York with dreams of becoming an actress, but her dwindling bank account is quickly putting the kibosh on that fantasy. To make some quick cash, she signs up to perform singing telegrams. Her first customer is a gorgeous, cocky Manhattan trust-funder if she ever laid eyes on one. And what could be more humiliating than singing an ode to his junk, courtesy of his last one night stand? Maybe the fact that she’s dressed in a giant, pink bunny costume...

After a night out to celebrate winning his last case, lawyer Louis McNally II isn’t prepared for the pounding in his head or the rabbit serenading him from the front door. But the sassy wit and sexy voice of the girl behind the mask intrigues him, and one look at her stunning face—followed by a mind-blowing kiss against his doorjamb—leaves Louis wanting more.

Roxy doesn’t need a spoiled rich boy who’s had everything in life handed to him on a Tiffany platter. But there’s more to Louis than his sexy surface and he’s determined to make Roxy see it...even if it means chasing her all over NYC. 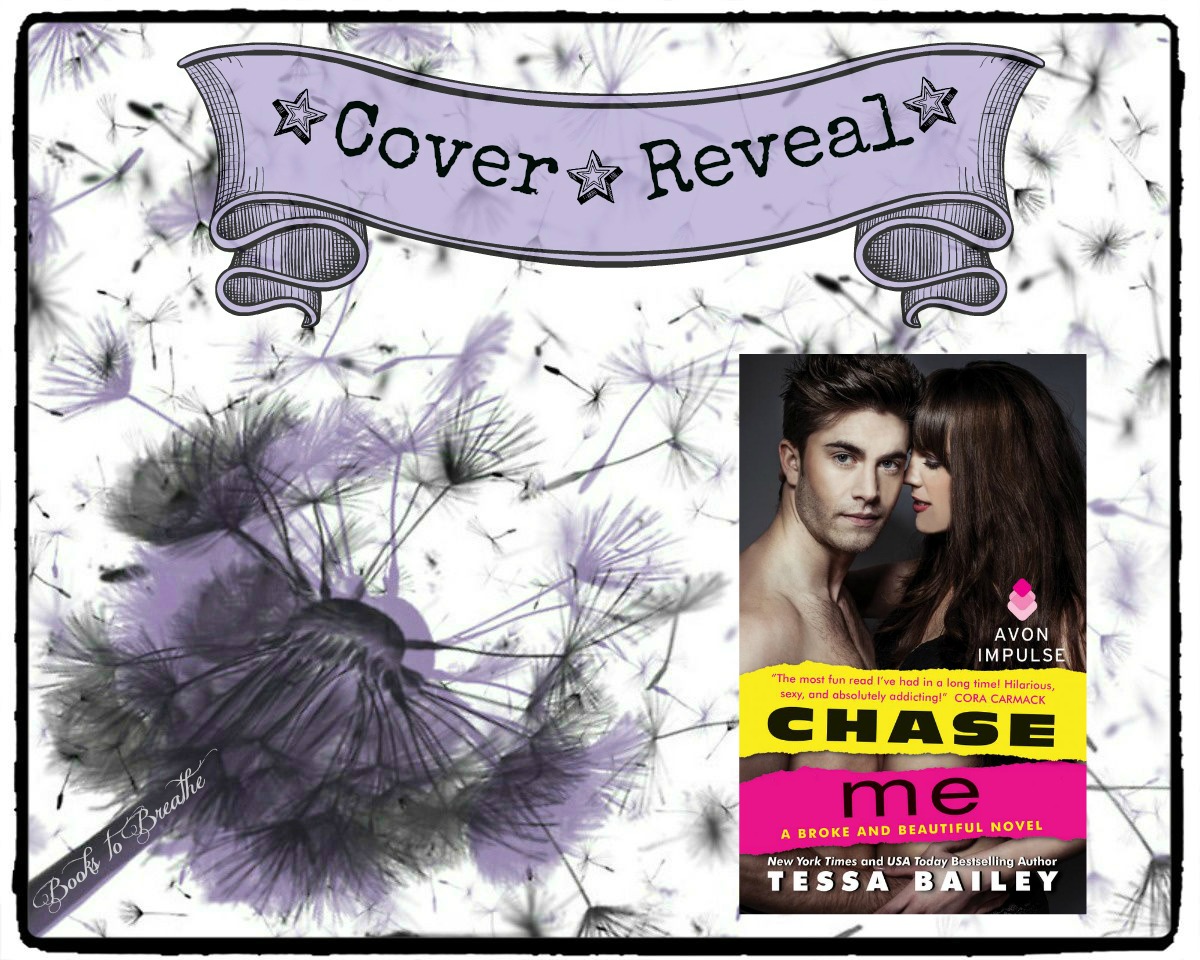 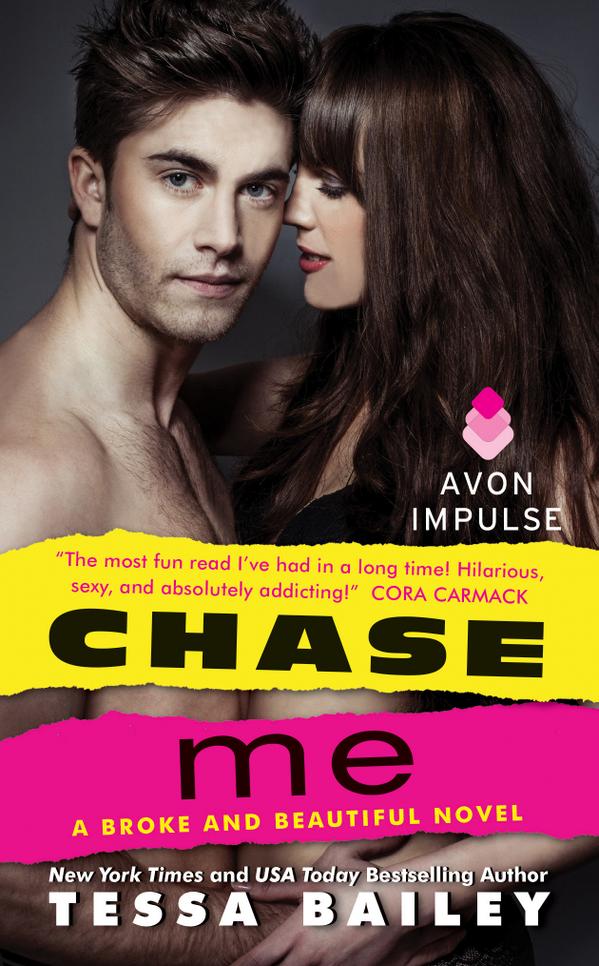