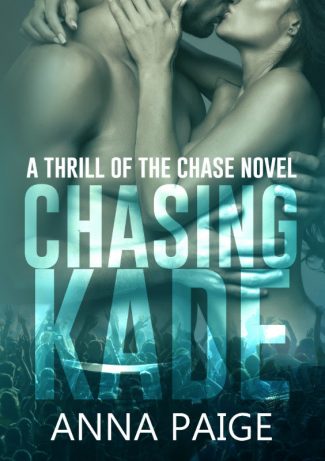 There's no such thing as too much fun...
Wrong.
Incredibly, immeasurably, categorically false.
Try: It's all fun and games until someone ends up in the tabloids.
Again.

Kade Edenfield was rock royalty. If every rock god in history gathered for dinner, his seat would be at the head of the table. He was that good. His band was elevated to a level few ever reached, and he was having the time of his life.

Until one misstep too many landed him on the front page of every gossip rag around the globe, and the band's label decided to saddle them with a PR priss whose sole mission in life was to suck the fun right out of his.

He wanted her gone.
Until he realized he just plain wanted her.

Aubrey Taylor didn’t ask to be assigned to babysit a band full of troublemakers, but she wasn’t given a choice. Wanted or not, she intended to fix the mess they’d made. She’d do it quickly, efficiently, and then she’d get the hell out of there. Unfortunately, after meeting their openly hostile singer—the one with the notoriously menacing stare—it was clear she was in over her head. When Kade made a point to challenge her at every turn, unafraid of using intimidation to get her to back down, she found herself in even deeper trouble.

While she ‘officially’ resented and feared him, their power struggle secretly turned her on.
She desperately wanted to win their little standoff, but what was she supposed to do when she realized she wanted him even more?

Series: Thrill of the Chase #1 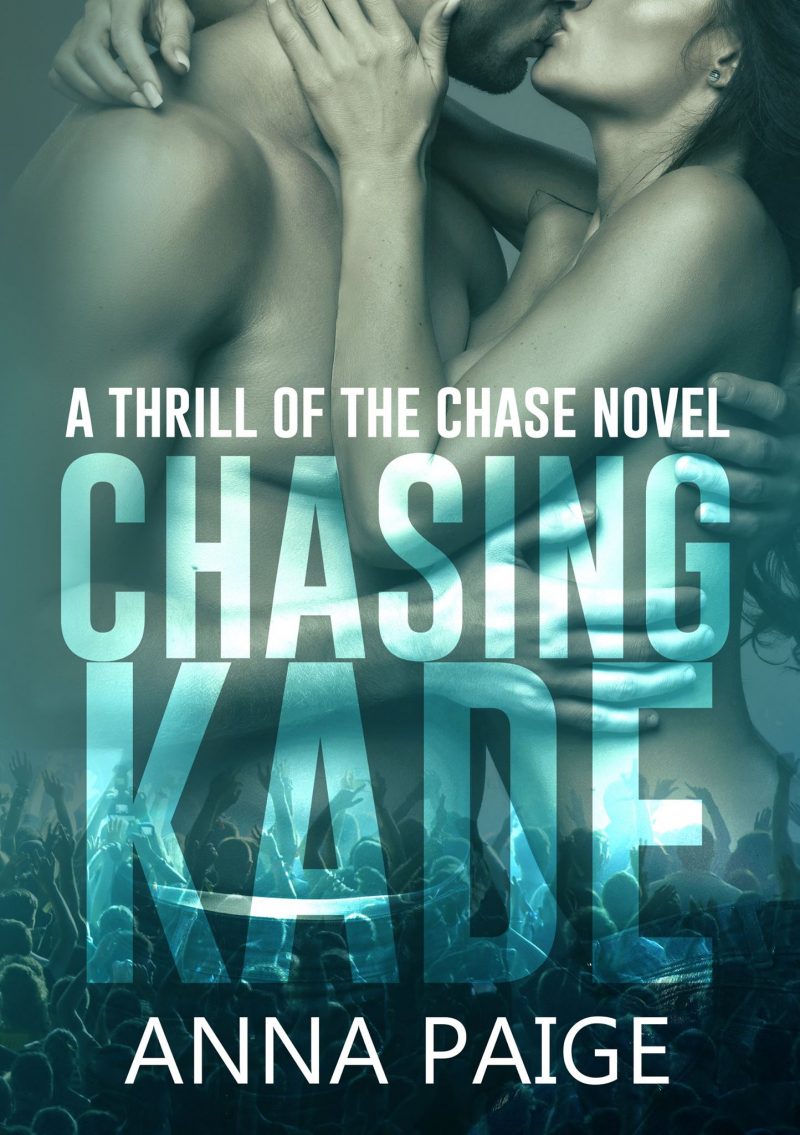 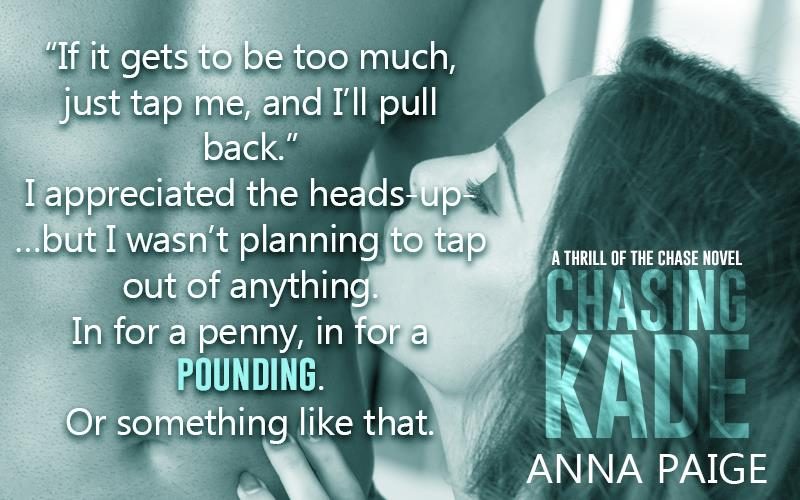 I took her small, soft hand into my much larger one and gave it a firm shake. “Call me Kade.” I told her in an almost friendly tone. Her astronomical hotness level didn’t cancel out my feelings about her being there. “With two Mr. Edenfield’s and twins to boot, it’s hard enough to tell us apart. No need to make it harder.”

She nodded and looked down to where I still held her hand in mine, her eyes skimming the tattoos that snaked up my exposed forearm. I let her look her fill, taking the opportunity to do the same. She was a head shorter than me, though most women were; her eyes were definitely gray but I was willing to bet they would look blue under the right circumstances. Her perfume was subtle, crisp with a hint of musk. I had to fight not to lean in and smell her.

Her eyes suddenly flashed to mine, as if she knew I was close to doing just that, and she tugged her hand away, stepping back. “James says I’ll be sharing a bus with you and your brother, is that all right?”

“James?” I chuckled at her formality. “I don’t think I’ve ever heard anyone call him that.”

“It’s his name, isn’t it?” She frowned, tossing a glance over at Jimmy like she thought maybe she’d been calling him the wrong name.

“Yeah, everyone just calls him Jimmy, that’s all.”

Her mouth formed a perfect ‘o’ and I had the disturbing urge to reach up and sweep my thumb across her lips.
“Does it bother him to be called James?” She sounded worried. “I just assumed…”

I put a hand out and lightly touched her shoulder, trying to calm the panicked look in her eyes. I was only partially motivated by my almost uncontrollable need to have my hands on her. “Relax, polite police. You’re gonna pop a blood vessel. It’s not as serious as all that. We’re just really informal. You’ll get used to it.” I looked her up and down, assessing her outfit. “Trust me, in no time we will have you in ripped jeans and concert tees.” I smiled.

Why was I smiling at her? And why couldn’t I seem to stop?

She shook her head, frowning. “I don’t think my boss…”

I glanced around the parking lot. “Is your boss here?”

“Well, no…” She hedged, looking intrigued.

“Then who cares? Besides, if you’re going to travel with us and be at all of our events, wearing formal looking stuff like that,” I motioned the length of her body, “will make you stick out.”

She did that shoulder squaring thing again, trying to slip back into her uptight niche where she felt safe. “I’m not here to party with the band or fall into the groupie crowd, Kade. I’m here to pull your collective asses out of the fire.”

The way my name rolled off her lips made my dick spring to life.

And the no-nonsense persona she was working so hard to maintain was making her even hotter than she already was.

“Now, back to the issue of my lodging,” she began, “is it agreeable that I stay on the bus with you and your brother?”

I had to bite my cheek to keep from laughing, she was hilariously uptight. I’d work on that, though. “Yes, Aubrey, it’s agreeable. Or would you prefer to be called Miss Taylor?”

“And why would you assume it’s not Mrs.?” She bit back at my snarky tone.

I glanced at her left hand and shrugged. “No ring, and what husband in his right mind would leave his wife all alone with five bed-hopping, bar-brawling, trouble-making rock stars?”

“I’m happy to hear that you’re aware of your shortcomings.”

“Nothing about me is short, sweetheart.” I quipped, giving her a slow wink.

Shit, I was flirting with her. What was the matter with me?

Her eyes flashed and she narrowed them on me as she looked up. “I didn’t work this hard for this long to allow the likes of you to call me sweetheart, Mr. Edenfield. You are to address me only as Aubrey or Ms. Taylor, understand? I am not now, nor will I ever be, your damn sweetheart.”

She spun on her heel and stalked off in the other direction, probably to gather her stuff.

She was self-righteous, uptight, judgmental, and too prissy for her own good.

God help me, everything about her turned me on. 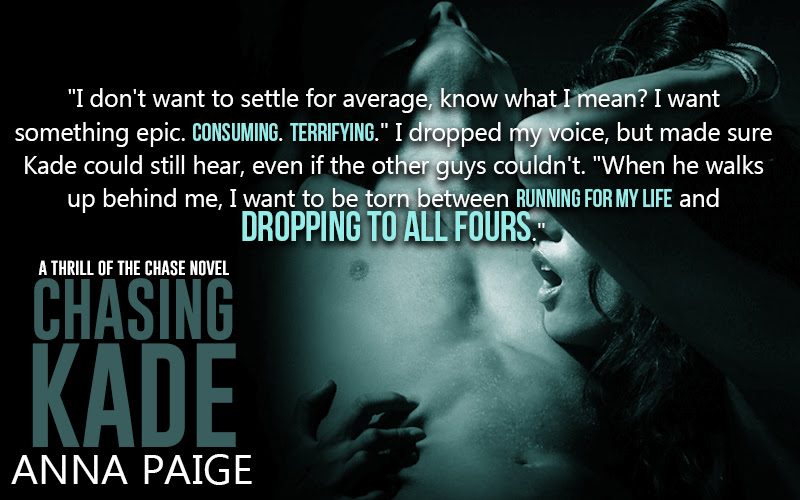 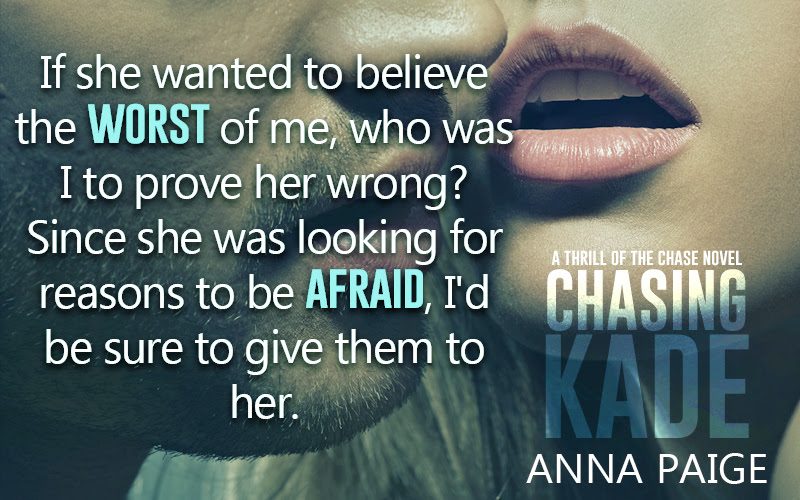 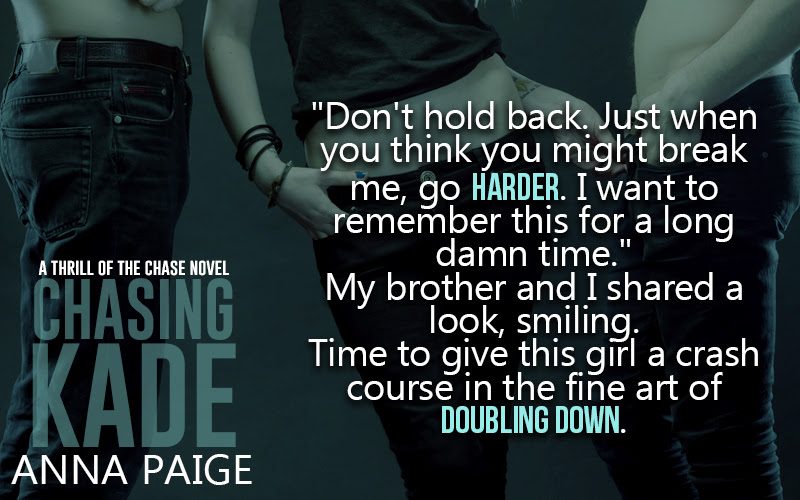 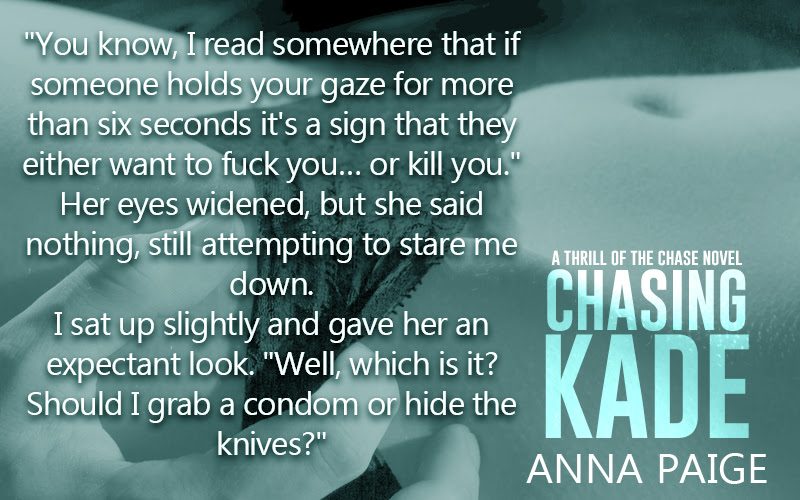 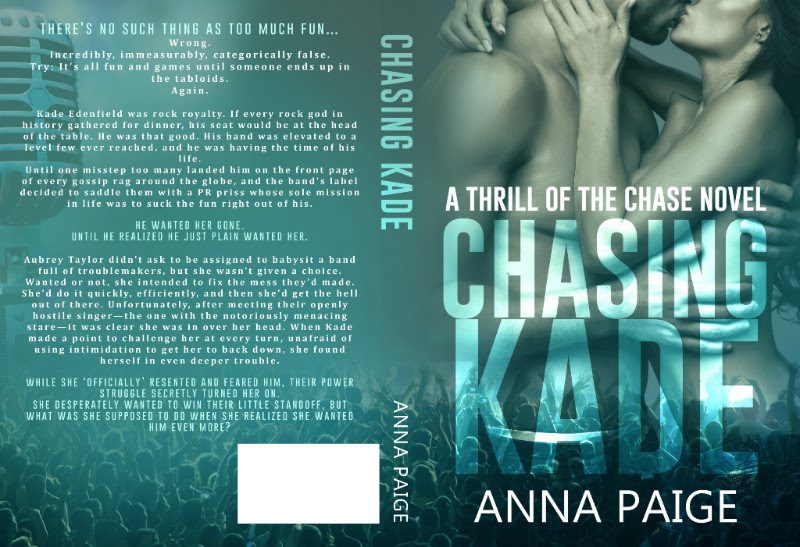