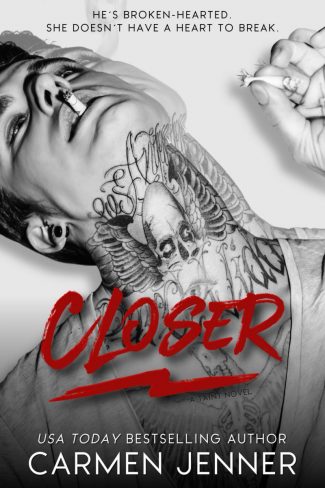 Levi Quinn has it all—money, groupies, a panty-melting smile, and a really big d*ck.

At least, he had it all. Until an angry redhead joined the Taint world tour and turned his life upside-down. Levi fell in love with her. His bandmate did too. It did not end well.

Brielle Kagawa doesn’t keep company with rock stars, but when this gifted cellist finds herself kicked out of the Orchestre de Parisan all-expenses-paid gig in the south of France seems too good to be true.

The man footing the bill might be a disorderly drunk, but he has an offer she can’t refuse—stay in his chateau and play for the month. No strings attached.

The truth about rock stars is that they’re awfully good players, but Levi isn’t the only one who knows how to master a set of strings.

She doesn’t have a heart to break. 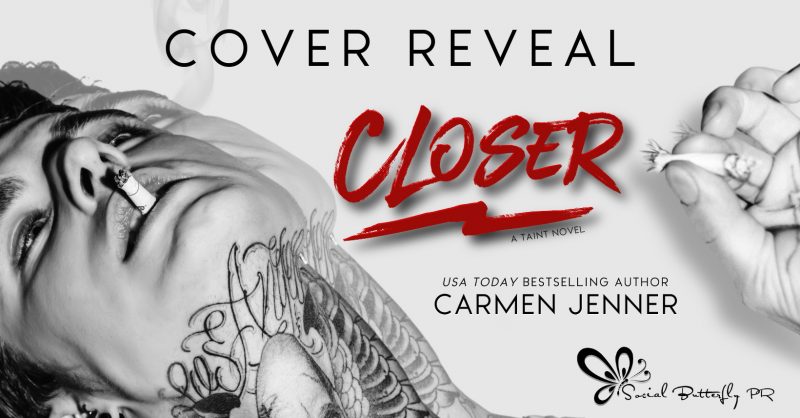 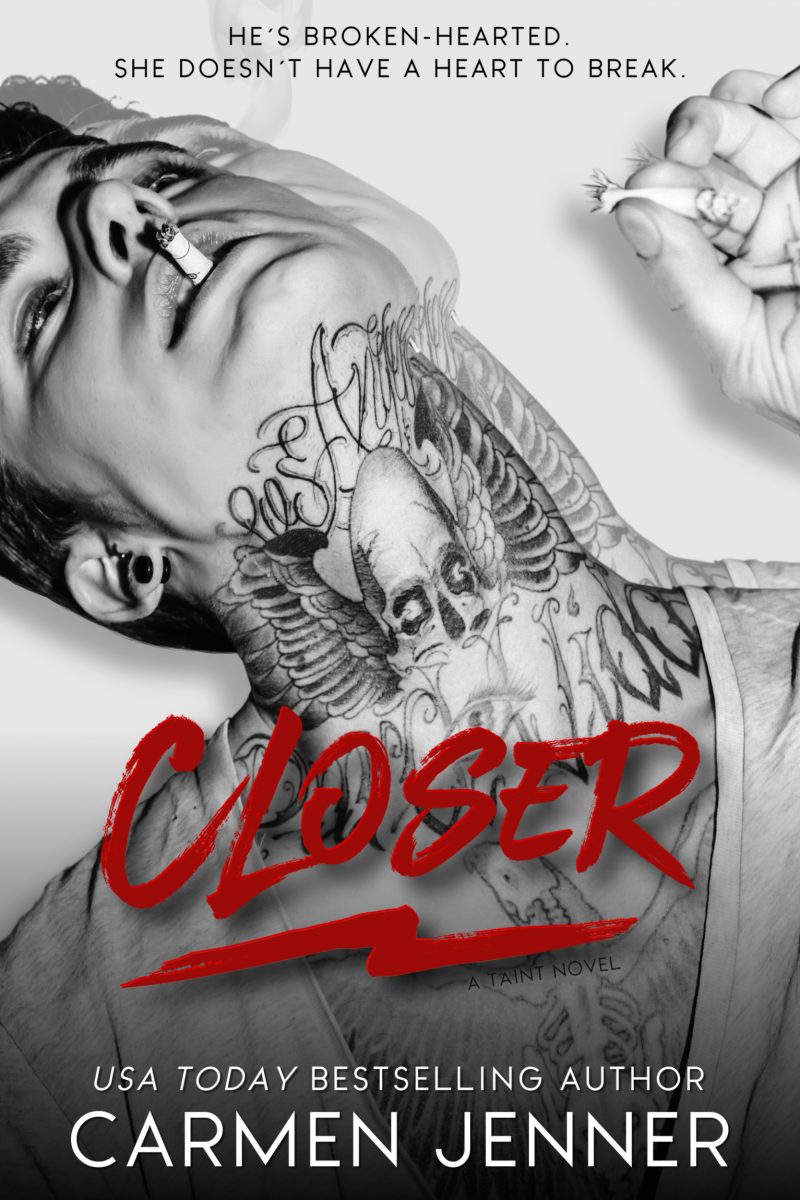 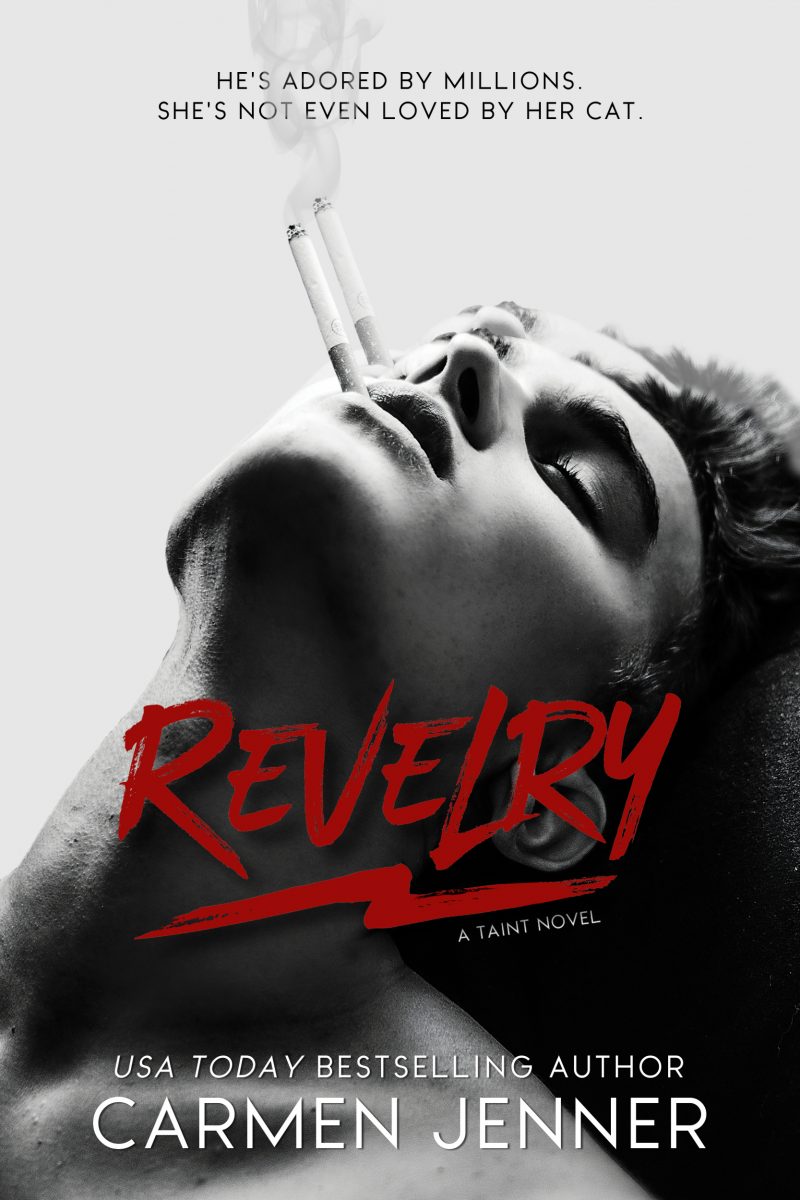 Cooper Ryan is living the dream. Between the parties with rock royalty, booze, groupies and performing to crowds of thousands with his band Taint, life seems pretty sweet. There’s just one thing missing: the feisty little red-head that took his baby and ran off with his heart. Throwing himself into music is the only thing keeping him sane.

Until a run-in with a nonplussed, package-wielding PA throws everything off balance.

Ali Jones is having a craptastic life. Her grandmother died, leaving her homeless, penniless, and alone, and her boyfriend left her for a tramp who takes her clothes off for money. That’s why when she lands her dream job at a record company it seems like it’s too good to be true.

Slapped with an ultimatum, Ali must decide if facing the horror of the unemployment line is a fate worse than going on the road with four rowdy rockers hell-bent on making her life misery.

He’s adored by millions.
She’s not even loved by her cat.

Can they ignore their hatred long enough to survive the tour from hell? Or will their chemistry force everything to come crashing down around them?