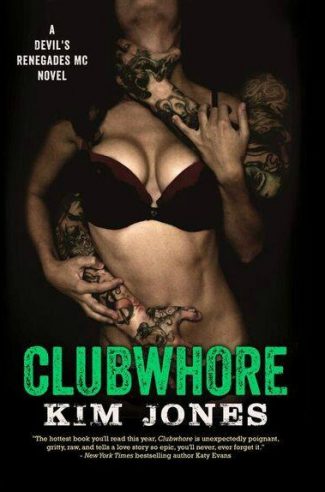 I’m that girl…
The girl every woman loves to hate.
The one your man dreams about.
I live up to my name…
CLUBWHORE.
And this is my story.

She needs something. Something Devil’s Renegade MC Sergeant at Arms Bryce is more than willing to give. But he’s not the kind of man who asks. He takes. And soon, he will take her. He’ll dominate her. He’ll captivate her. She’ll be his—no patches…no property…no titles. Only her. Only him.
She thinks this is her story to tell.
It very well may be.
But he…is fixing to rewrite it. 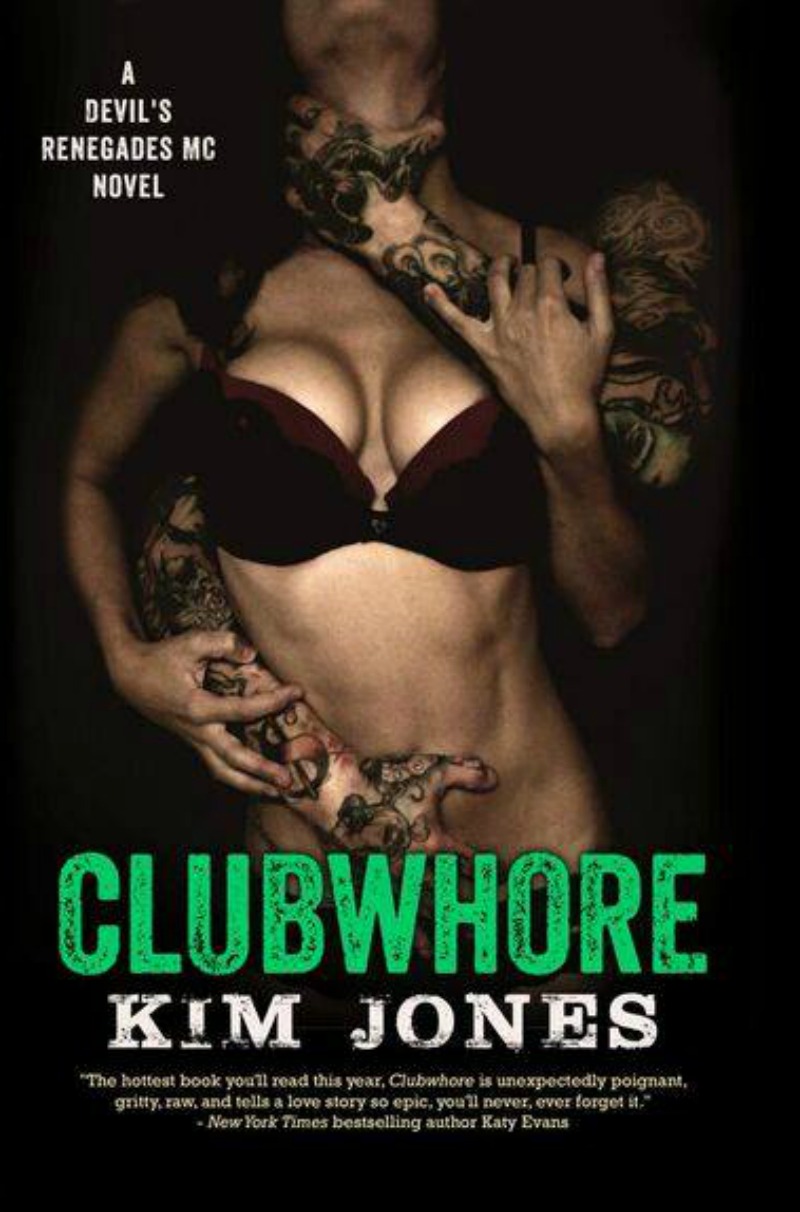 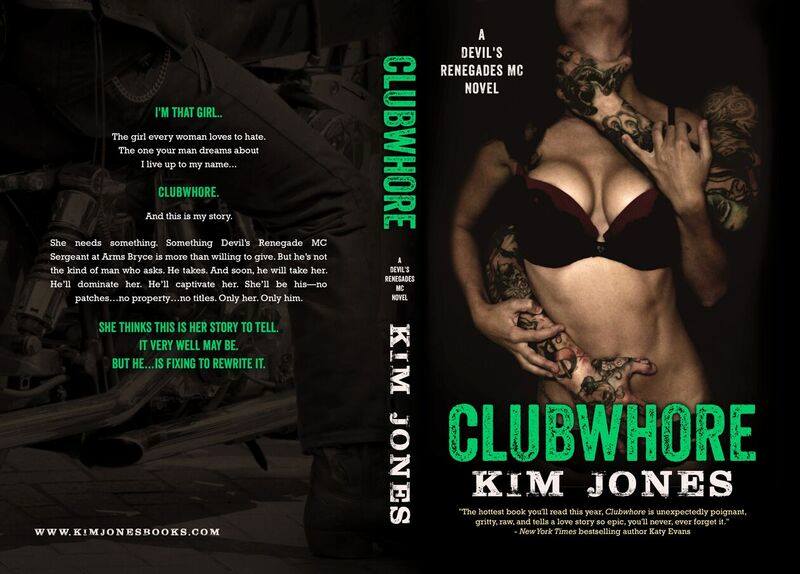