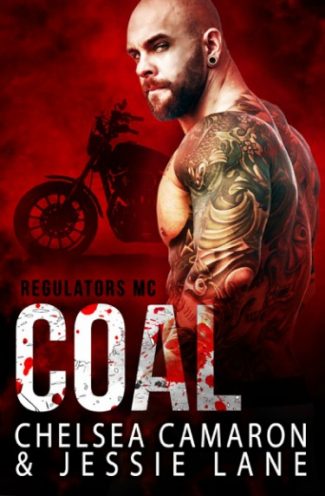 She is the everyday girl next-door.
He is shadowed by regret laced in broken memories.
Dark sins of the past have a way of taking hold of your heart and never letting go.

Paisley Asher is the average woman trying to get by in life. Happy and safe in her bubble of ease, she is not prepared to take on the black pit that is one man’s heart.

Trevor ‘Coal’ Blake has a past covered in black. Tainted. He is a dark soul.

In the moment, it is easy to lose sight of what is going on. Looking back, however, little cues were misread … or were they? He lives with more questions than answers.

Chance encounters bring these two together. Is she the angel to pull him from the depths of his personal hell, or is he destined to remain alone and as black as coal? 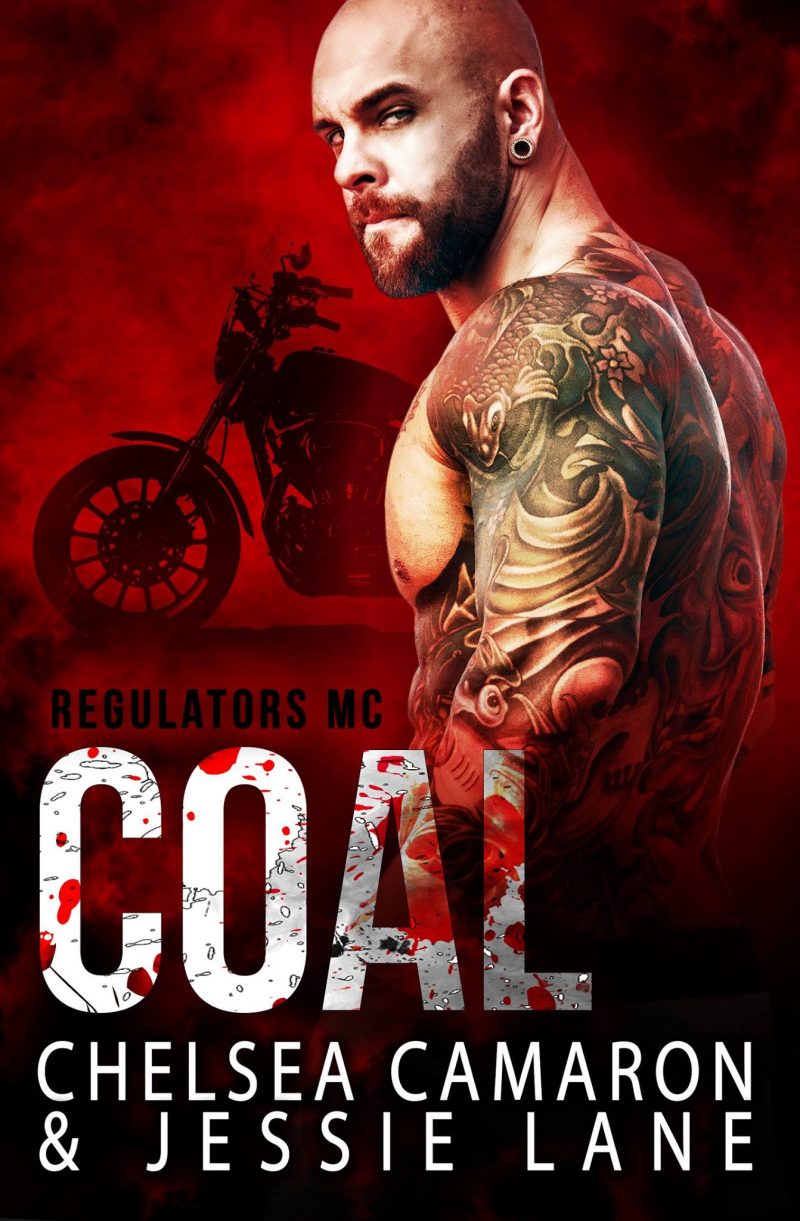 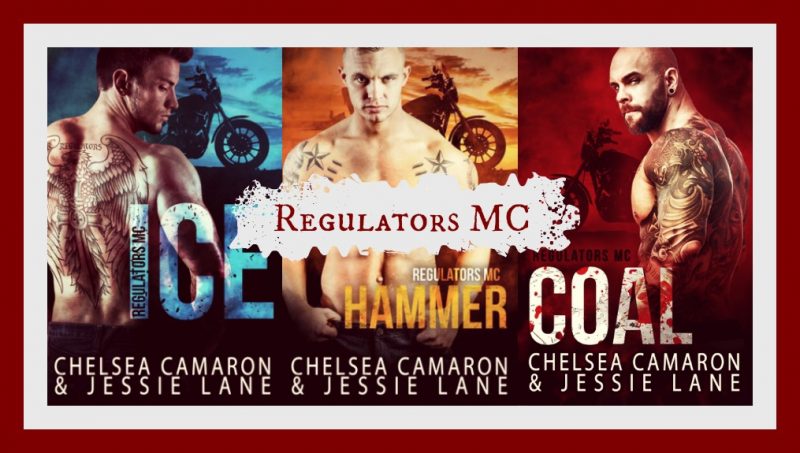 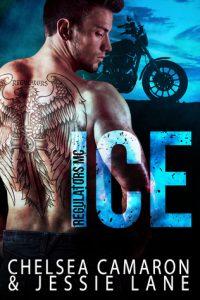 She’s an investment banker.
He’s an outlaw biker.
A little bit of heaven is about to meet a whole lot of hell.

Brett ‘Ice’ Grady spends his days trying to keep up with his teenage daughter, his nights consumed in Regulators’ MC business. He has no time for anything more than a casual hookup. 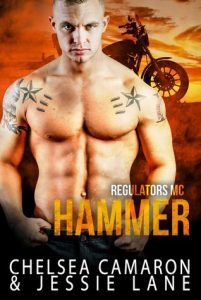 She is strong, independent, but jaded.
He is a hardened soldier.
Two people are forced to come together to move beyond the physical injuries of one.

Desirae Shythe is a physical therapist driven to see her patients thrive. Her happiness in life comes from her success, no matter how small the step.

Ethan ‘Hammer’ McCoy is known for having an iron fist and an iron heart. When an injury confines him to a wheelchair, he meets the fierce physical therapist who makes it her personal mission to see him walk again.

As they both face the struggles of his rehabilitation, can he hammer his way into her heart?