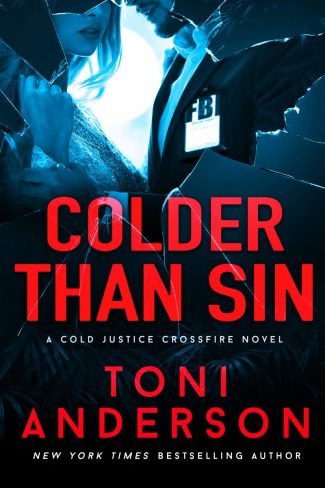 Hostage Negotiators can talk themselves out of anything—except falling in love.

Top FBI negotiator Quentin Savage is hurled into his worst nightmare when a terrorist attack on a luxury hotel propels him from esteemed keynote speaker to powerless captive.

Haley Cramer is co-owner of a private security firm and prides herself on her independence, but she is shaken to the core when gunmen attack a conference she is attending. She survives, but only because Quentin Savage pretends she’s his wife.

Together Savage and Haley plot their escape from a ragtag army of brutal but efficient thugs while struggling to figure out exactly who the enemy is. Why was the conference attacked, and why was Quentin a specific target? 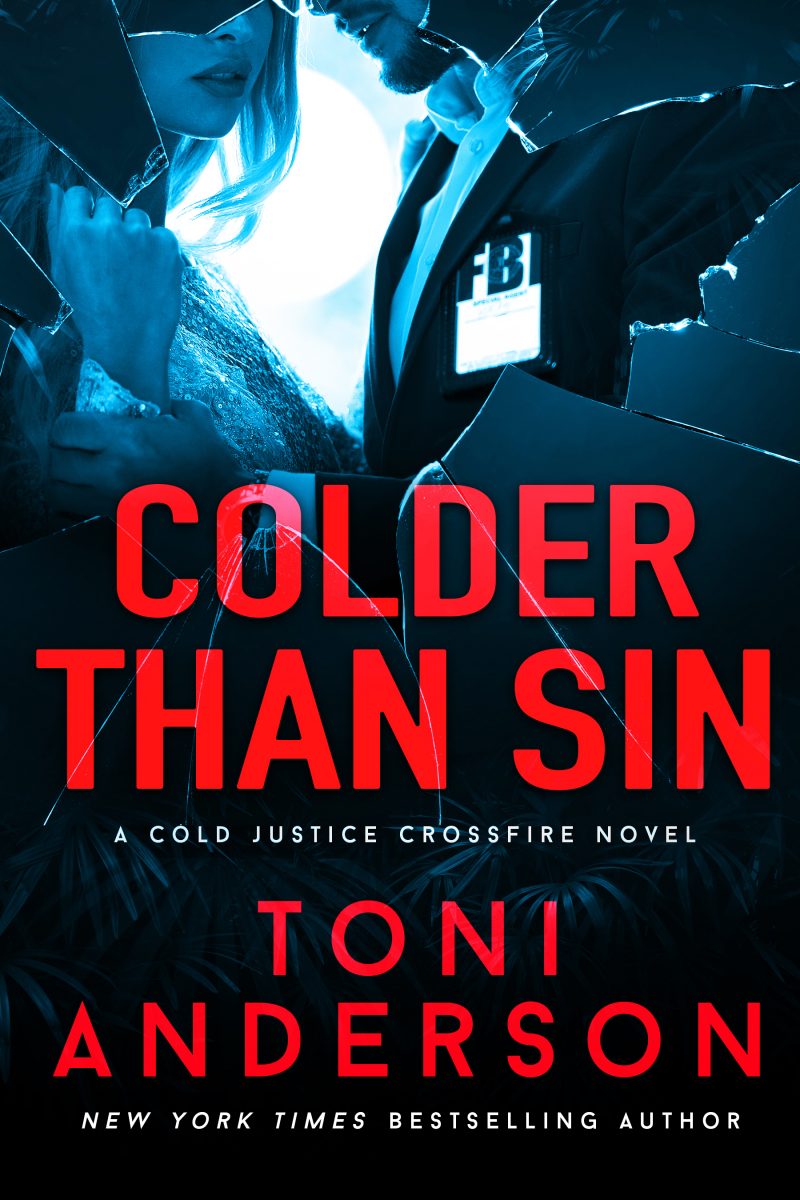 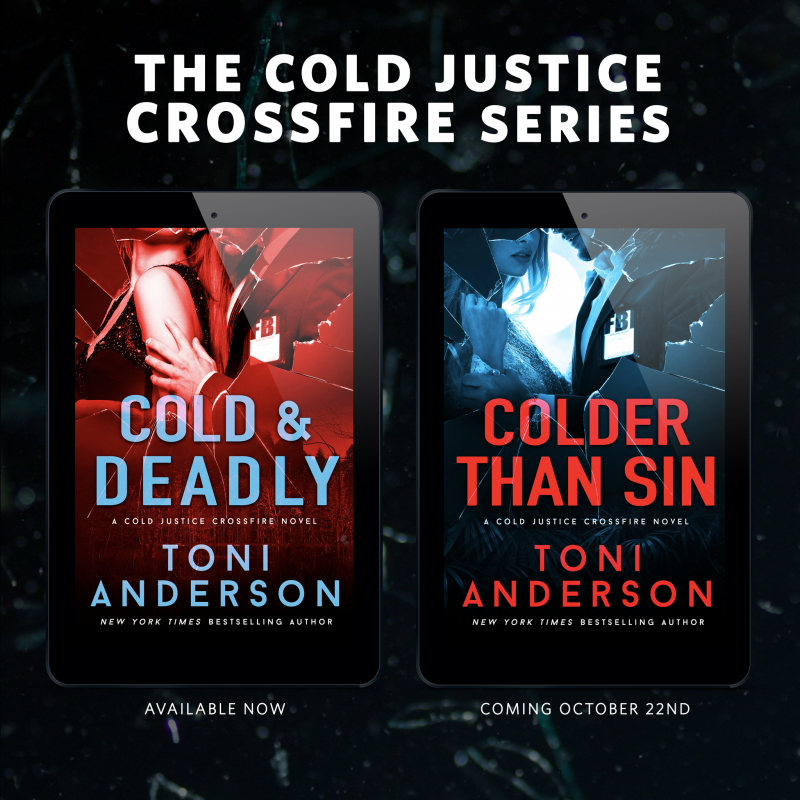 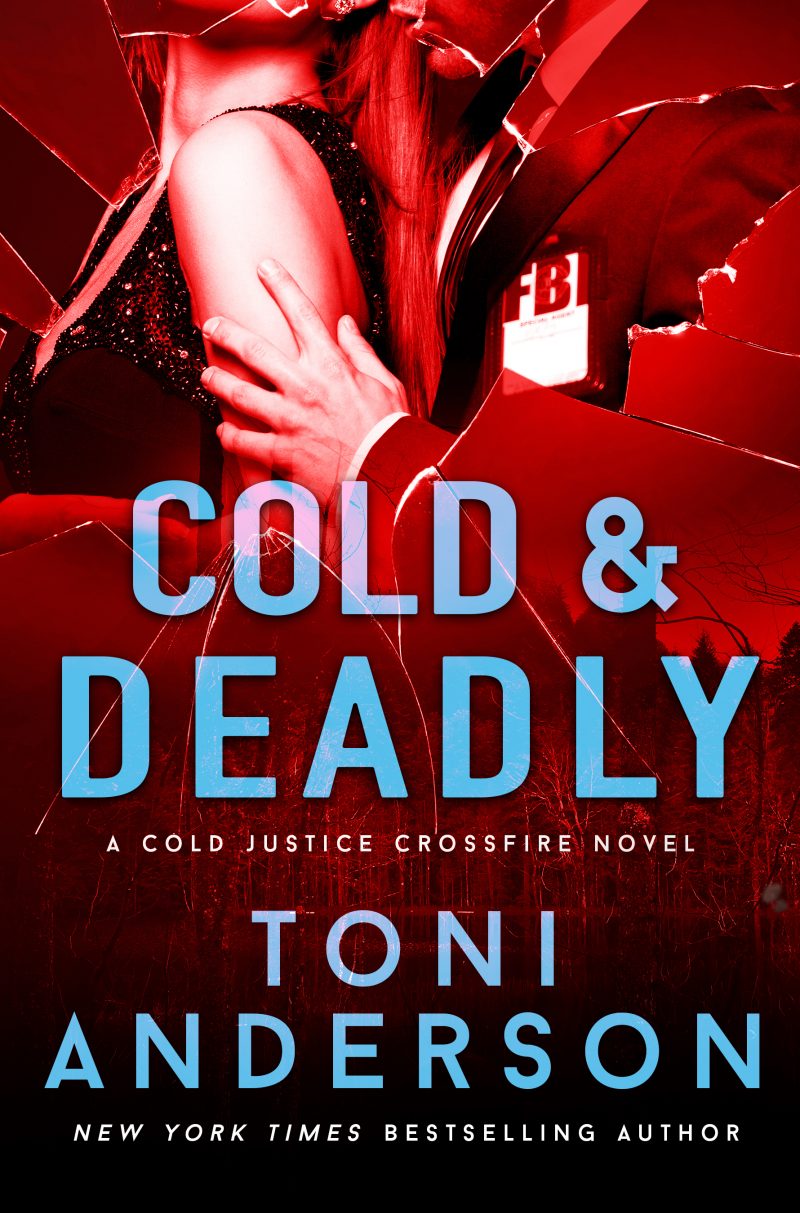 Sparks fly when a killer targets an experienced FBI negotiator, and a beautiful, headstrong rookie becomes his live-in bodyguard.

FBI Crisis Negotiator Dominic Sheridan is adept at dealing with high-stake situations under treacherous conditions. But nothing prepared him for the headstrong rookie agent, Ava Kanas, who seems hell-bent on destroying her fledgling career while in pursuit of justice.

When several agents die in quick succession it becomes obvious a killer is targeting the FBI, and Dominic in particular. Together, Dominic and Ava race to find the murderer, all the while fighting a forbidden attraction that will complicate everything, especially when a predator has them in their sights. 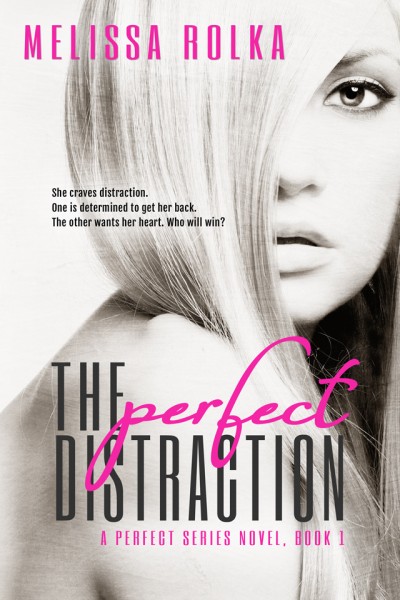