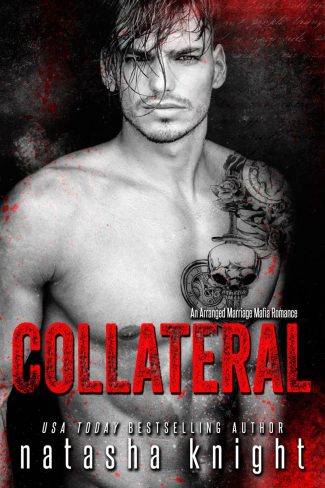 Stefan Sabbioni showed up in my bedroom on my sixteenth birthday. Uninvited, he stood in the shadows smelling of whiskey and death and wrapped a broken, blood-crusted necklace around my neck.

I thought he’d strangle me with it.

That night, he left a message for my father. He said he’d be back to take something precious.

I never delivered that message, though. I wonder if things would be different if I had because now, two years later, he’s back. And he’s not hiding in any shadows.

He’s come to make good on his promise.
He’s back to take that something precious.
Me.

Marchese is the manipulator of my family’s tragedy. I won’t just bring him to his knees. I’ll bury him for what he did.

I’ve never shied away from war, though. I’m not one to play nice and I don’t share my toys. I’ll demolish you if you touch what’s mine.

And she is most definitely mine. 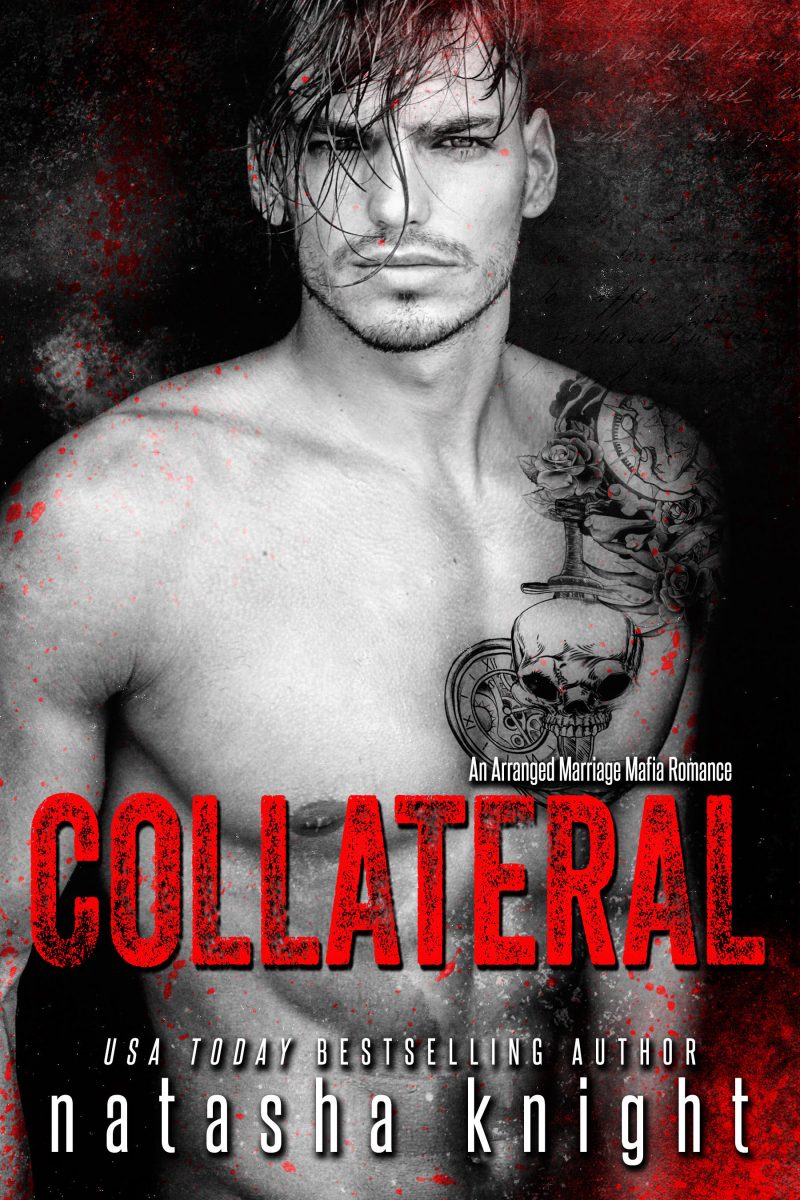 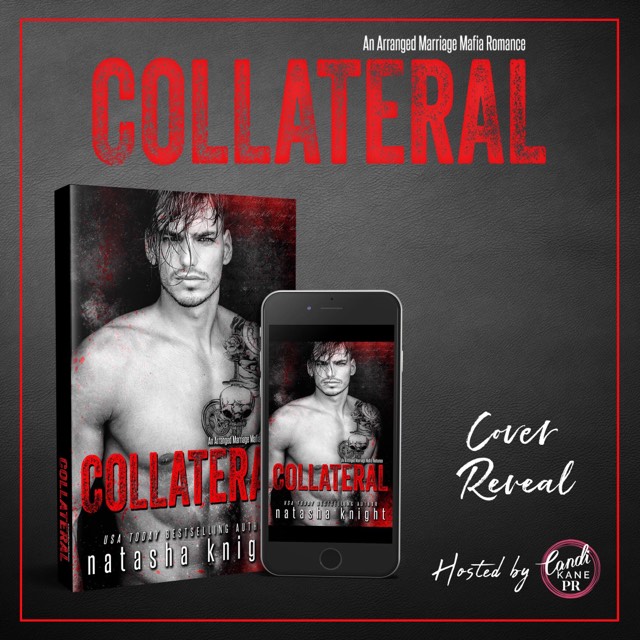