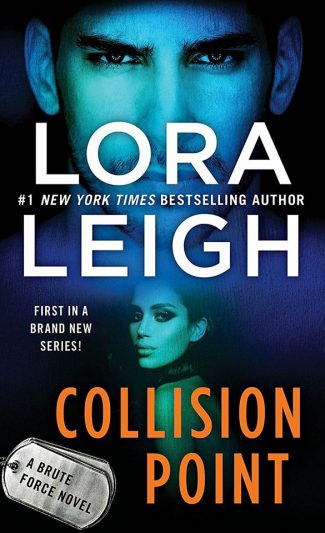 She's Nothing but Trouble.
Riordan Malone is more than a bodyguard. As an Elite Ops agent, he’s ripped, raged, and ready to rumble—a true warrior, inside and out. But no war zone can compare to the battle in Rory’s heart when he lays eyes on the only woman he’s ever loved—and thought he had lost forever...

He's Everything She Needs.
As the daughter of a crime lord, Amara Resnova has endured the cruelty of her father’s enemies—and has tried to escape that world ever since. Now, she must reach out to the one man who saved her life, even if she’s never forgiven him for breaking her heart. But Amara is tougher today than she was then. She’s also more desirable to Rory—and dangerous to love. Can he protect her from her father’s enemies without surrendering to his own passions... or will love seal their fate for good? 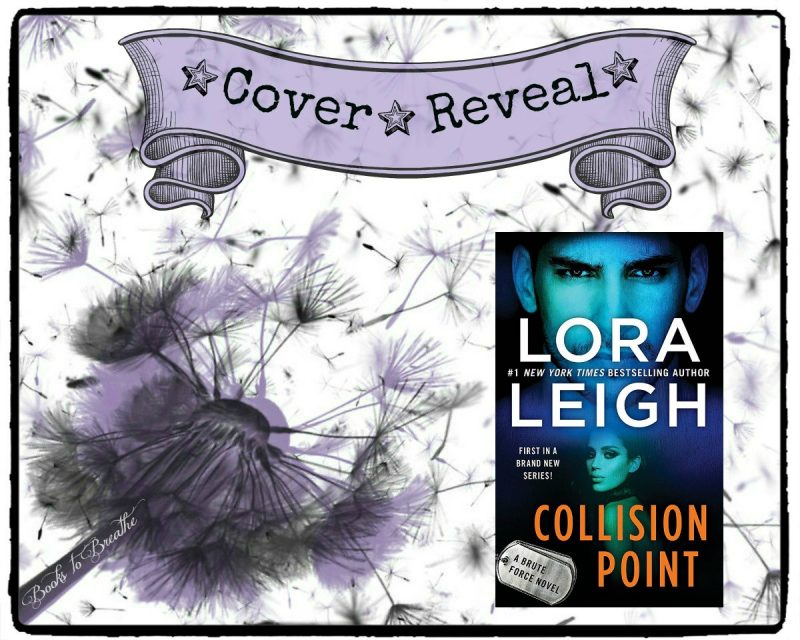 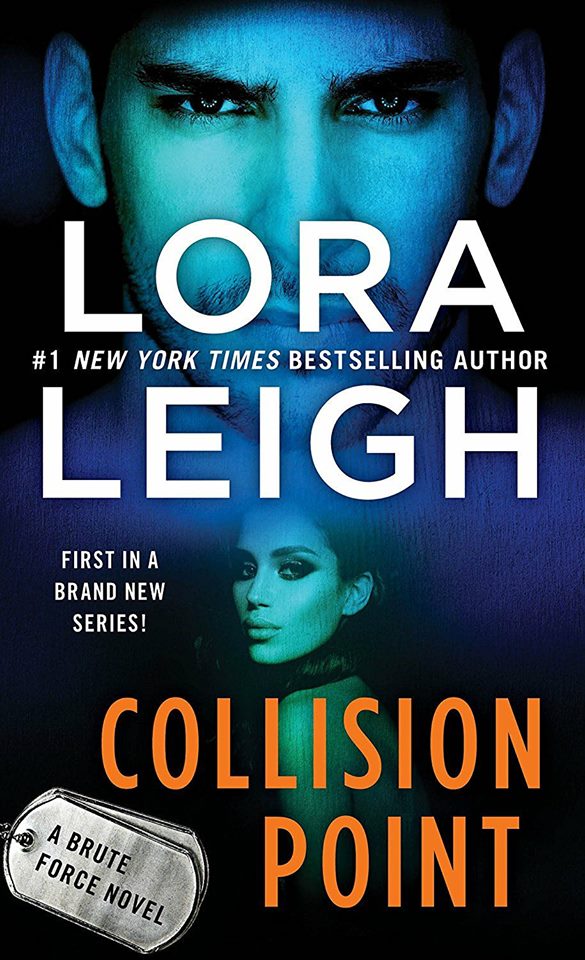 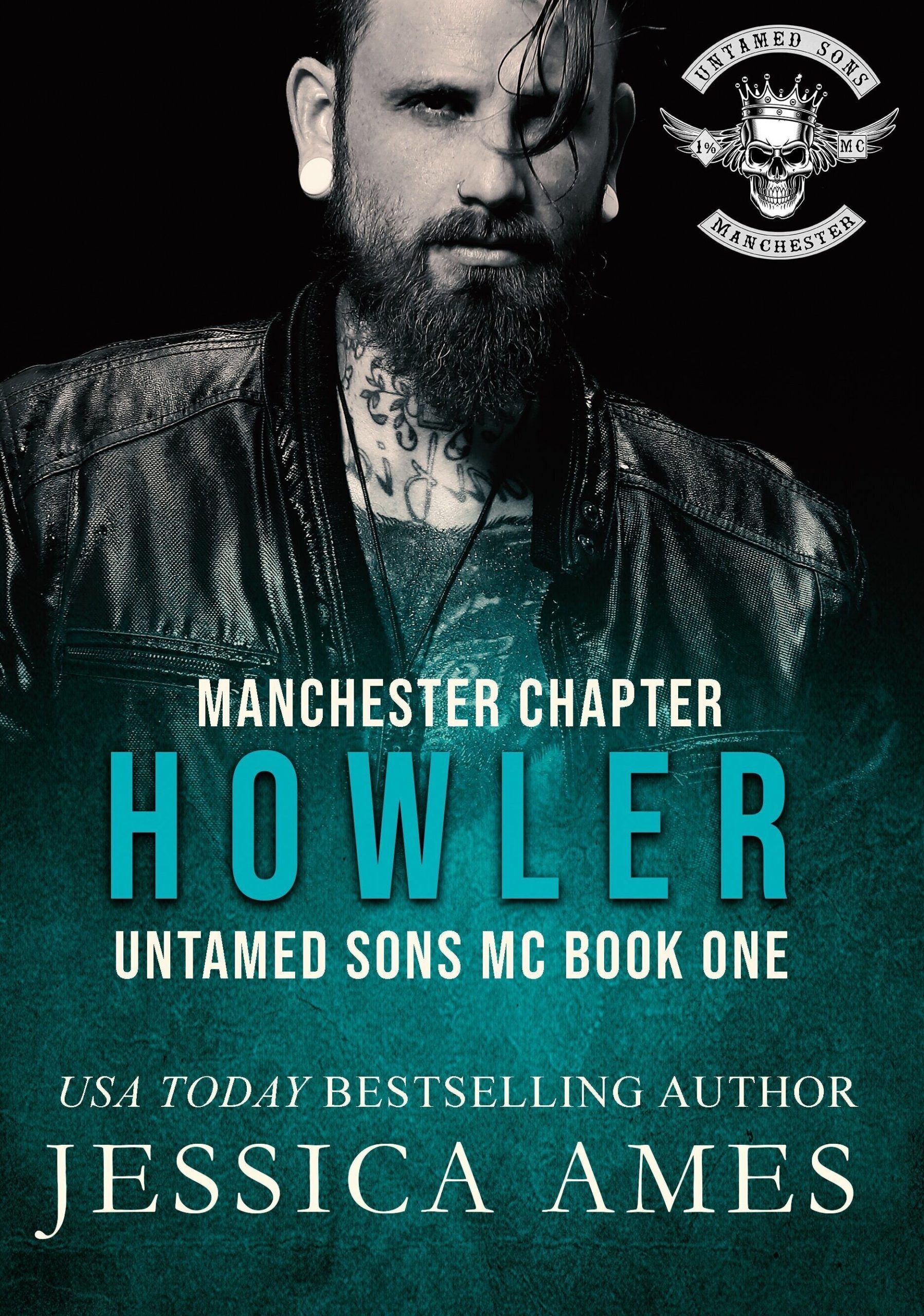