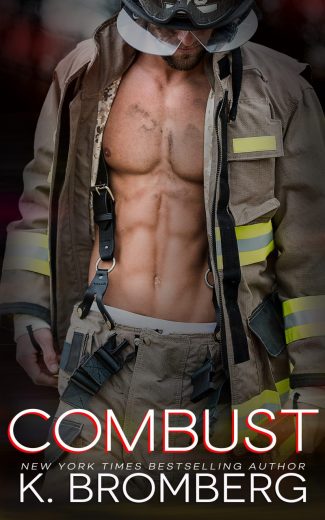 Songwriter Dylan McCoy has been burned.

By her boyfriend she found in her bed… with someone else.

By the contract she signed that obligates her to work with him until the songs for his new album are complete.

By her agent when she asked Dylan to keep their breakup on the down-low.

When she finds herself in Sunnyville, she refuses to let her new roommate burn her too. Still… a rebound has never looked so good.

That’s her first thought when she sees firefighter Grady Malone.
Sexy. Charismatic. Unapologetic. He’s a man who carries his own scars—the ones on his back, the survivor’s guilt on his soul, and the fear in his heart.

When an unexpected visitor puts their roommate status to the test, will their undeniable attraction burn out, or will they both take a chance and play with fire? 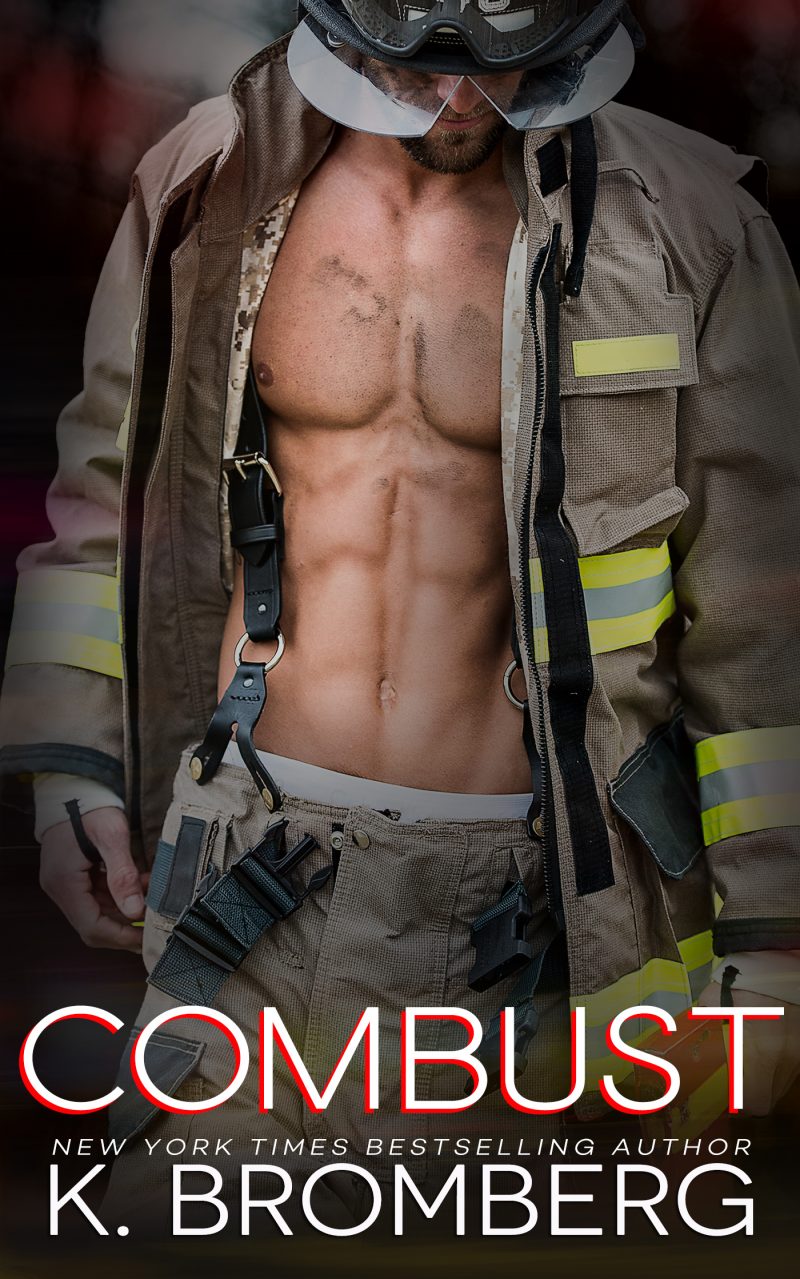 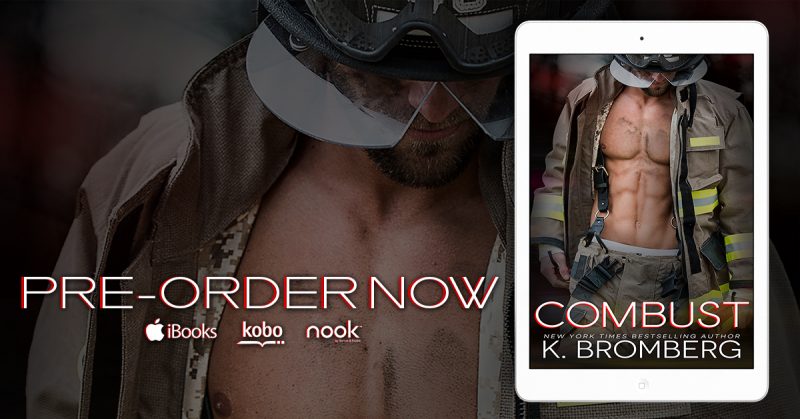 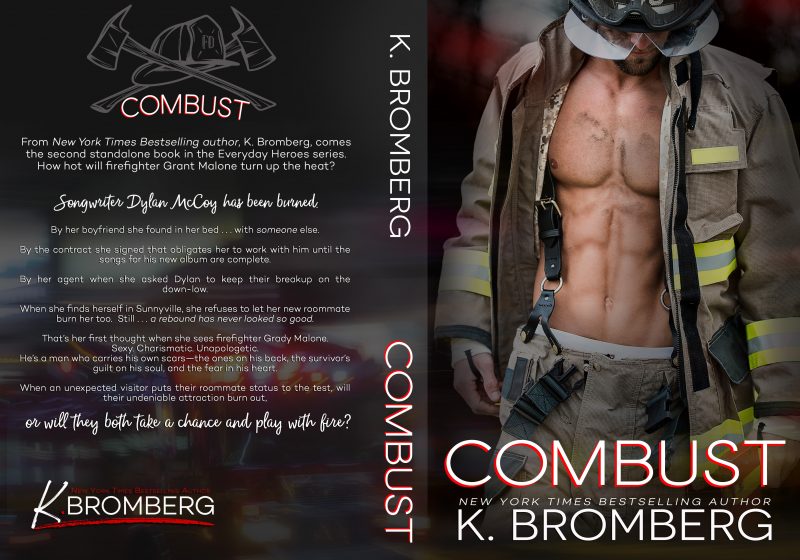 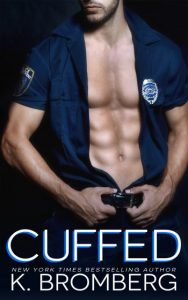 Grant Malone is not the reason I moved back to Sunnyville—at least that’s what I tell myself. Yet, those parting words I said to him back in third grade, ring in my ears every time a townsperson brings up one of the Malone boys. I thought time had healed my wounds. I was wrong.Nothing could have prepared me for how I felt when I finally saw him again.

What’s one night of sex going to hurt… right?