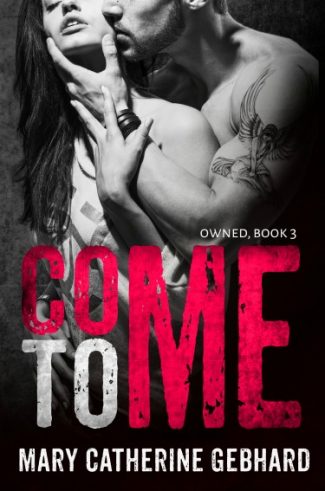 Is it really sunshine and roses?
For Vic Wall, the moon is rising and the roses are wilting.
Turns out the princess has a mental illness.

Lennox Moore is in his blood and bones,
But sometimes blood goes bad and bones break.
Vic wants to fix them,
Is determined to find what turned their love cancer.
Yet maybe the only way to continue,
Is to end.

This is the epic final installment to the Owned series.

Warning: Sometimes people are ugly and what they do even uglier, even to the ones they love.

Title: Come To Me 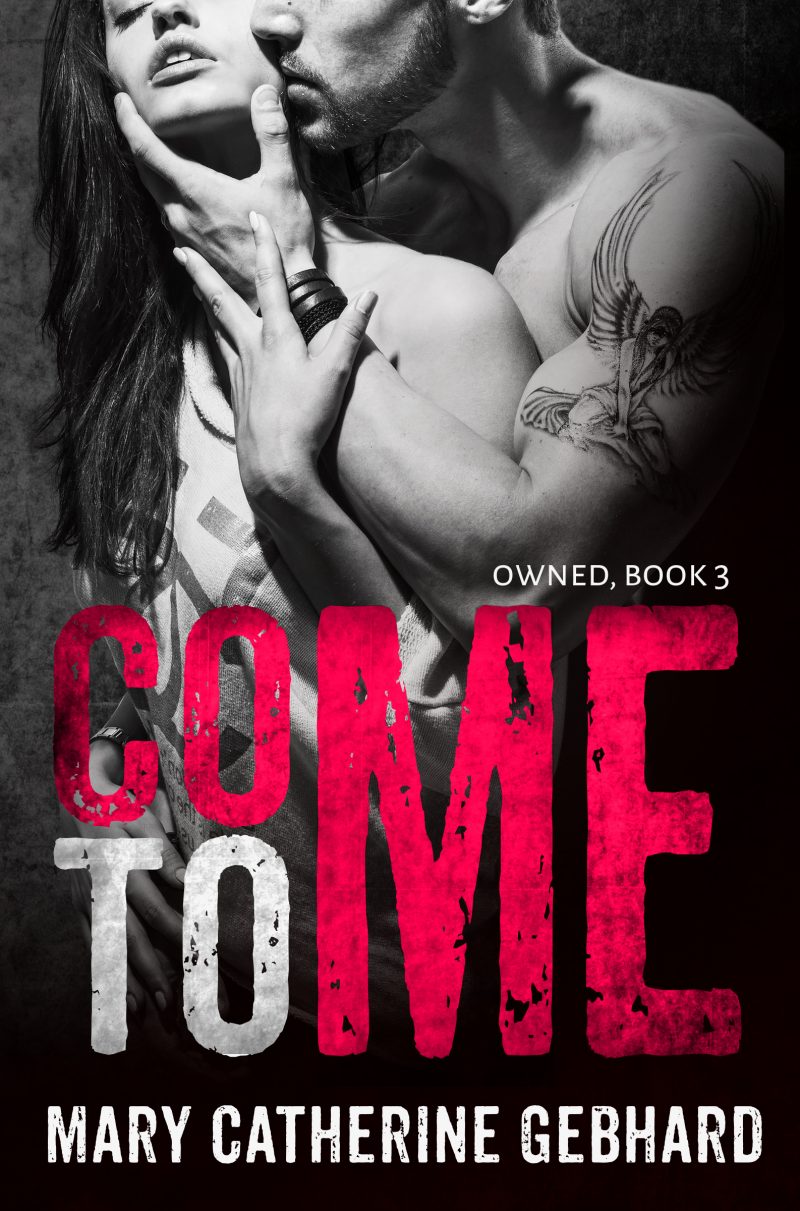 I got that. Watching Lenny completely slack and cave to me was a high. I would never tame her—you can’t really tame a wild thing—but there were moments like this. Her wild words fell from her lips, her coiled body loosened, and she waited for me, her master, to give her her next command.

“Are you ready?” I whispered, taking her earlobe between my teeth. 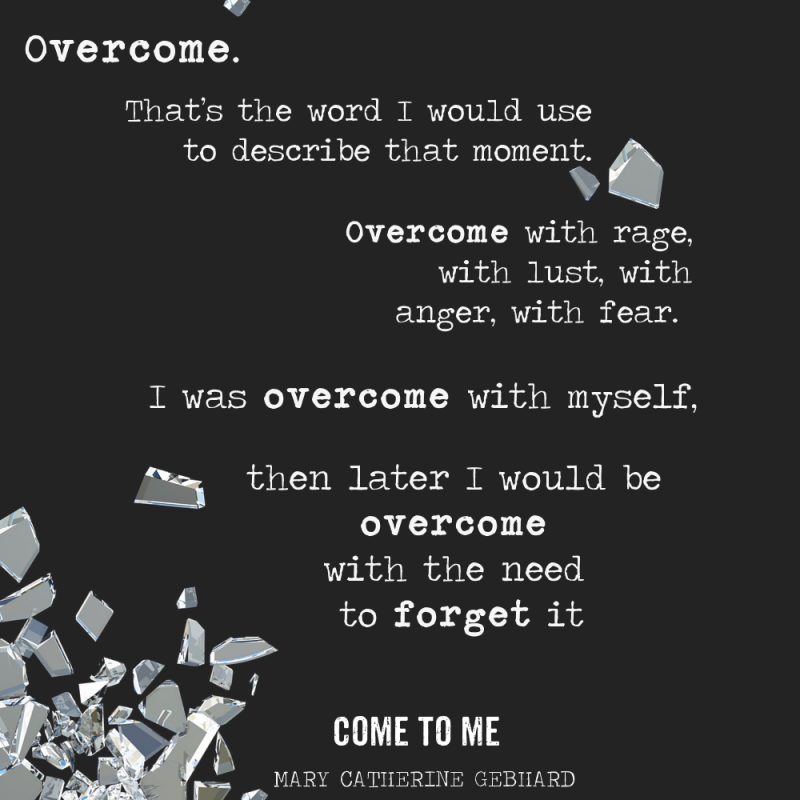 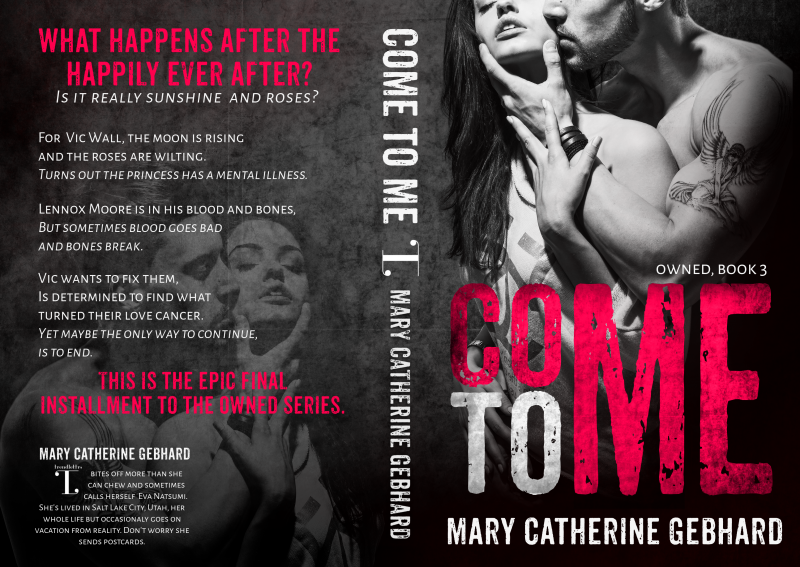 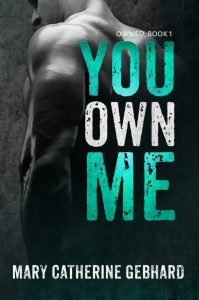 This is not a story about fairytales.

What I didn’t expect was Vic.

Like a moth to my blazing destruction, I’m drawn to him.
We’re lust. We’re rage. We might even be love.
We’re definitely two people who shouldn’t be together, but we belong together.
It’s not long before I’m wondering if Vic could be more twisted than the man I ran away from. Our fire won’t burn forever, but something tells me Vic might revel in the ashes.

I should have known better than to think I stood a chance.

Warning: This book contains graphic sex, graphic violence, and mental illness. This may be a trigger for some people. Proceed with caution. 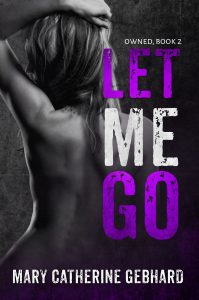 I see something in Eli that he can’t see himself.
He’s brilliant.
He’s compassionate.
And I’d be nothing if it weren’t for him,
so I have to let him go.
It’s for his own good.

Eli sees something in Grace that she can’t see herself.
She’s resilient.
She’s extraordinary.
And he’d be nothing without her.
Eli’s determined to get her back.
It’s for his own good.

Told in the past and present, Let Me Go is the harrowing love story of Grace Wall and Eli Jackson. Beaten and bruised but never knocked down, Eli and Grace are faced with the question: What must you lose to have it all?

Warning: Contains graphic violence and sex. This book may be a trigger as it contains abuse. Let Me Go is book two in the Owned series but can be read as a stand alone. 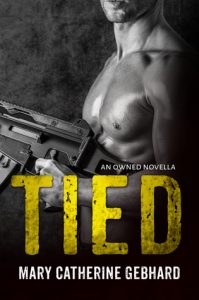 Charlie is a sick bastard.
He likes to kill and he’s made his fortune doing it.
Years ago he nearly died losing his leg, falling into one debt money couldn’t erase.
Now when the debt collector calls, Charlie doesn’t expect it to bring him to his knees.
It was supposed to be a quick in and out job: retrieve the girl and return to his life.
But there’s something about Vera that has him tied.

Vera’s been kidnapped.
Tortured and abused more times than she can count, she fully believes she’s going to die in her cement prison.
She has no idea what to expect when Charlie shows up to save her, but she quickly discovers he’s no angel.
There’s a dark side to Charlie that instead of igniting fear, makes Vera want to turn off the lights and see what lurks inside.
They both know that if they keep playing with fire, one of them is going to get burned. What Charlie soon learns is Vera isn’t playing with fire.
Vera is fire.

Warning: Contains graphic violence and sex. Has situations that may be a trigger for some.