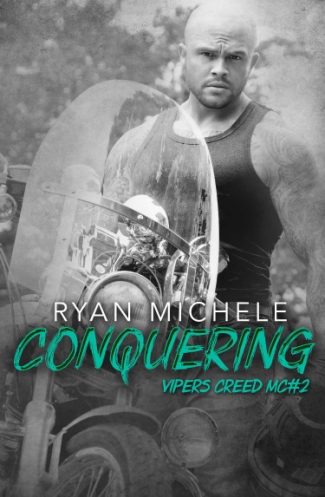 Chelsea Miller’s life was simple: work, take care of her family, and save for the future. Everything was about having a goal and a plan. However, when her sister ended up battered and bruised on a diner floor, everything she thought was in her past suddenly threatened her future. In a moment, she had a new goal, everything else be damned. She would protect her family … at all costs. 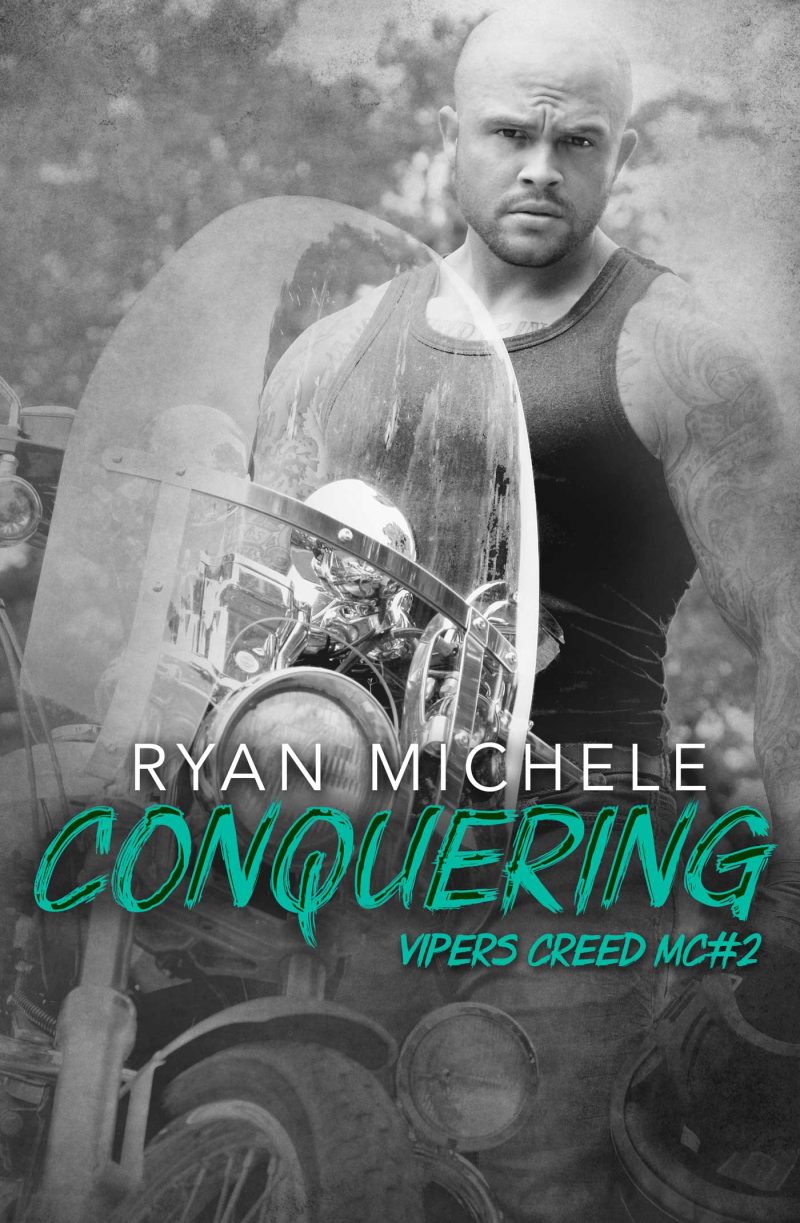 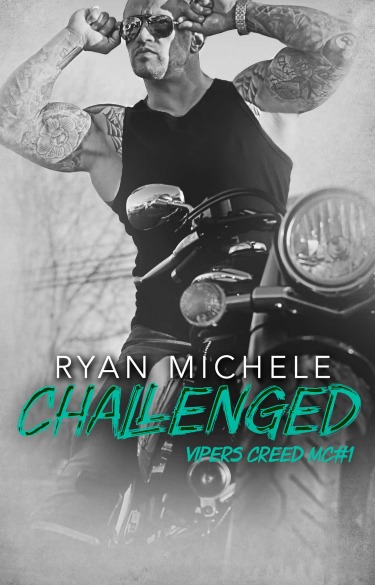 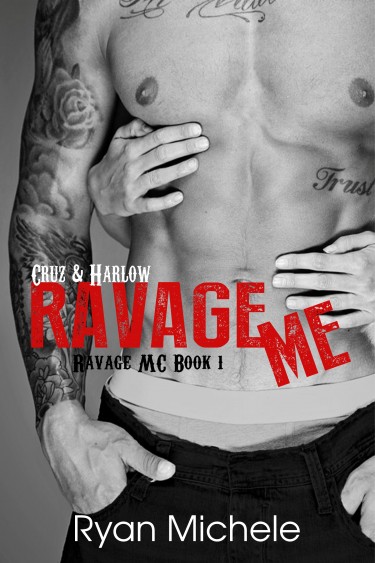