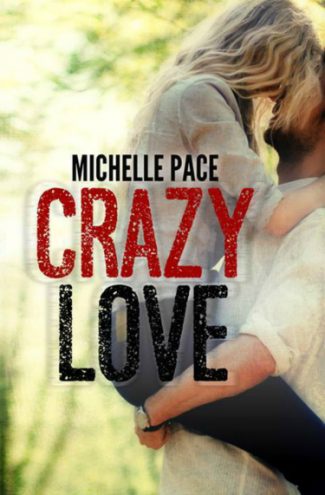 We are very excited to revel the cover to the upcoming book, Crazy Love. This will be Michelle Pace’s first solo novel and it is phenomenal! 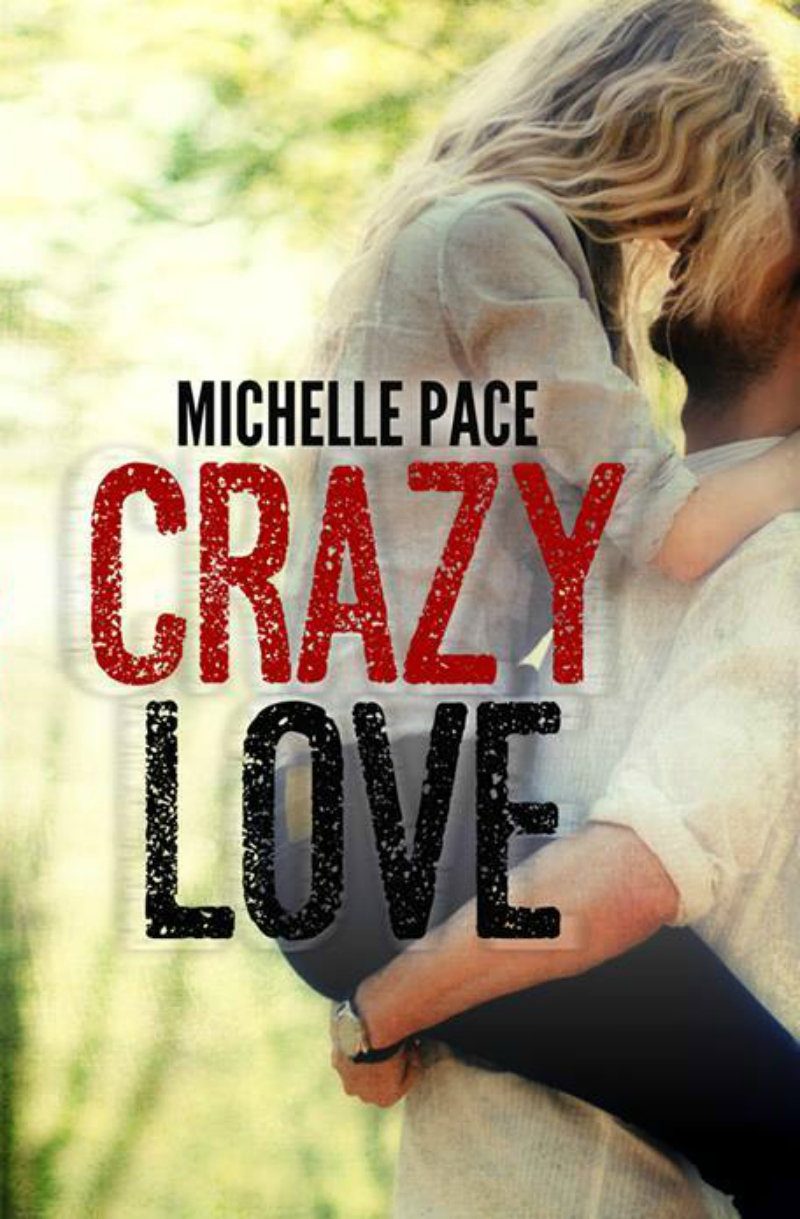 Cover Designed by: Wicked by Design

“Well for someone who doesn’t say much, you sure as hell choose your words for shit.” I snapped and if I offended him, you’d never know if from the blank expression he wore.

“Excuse me?” This wasn’t so much a question as a filler line that he seemed to deliver on autopilot.

“That was mighty supportive of you, Bro.” I waved after Trip while glaring daggers at Sam. As I reached for the stem of my wineglass, the irony of my momentary need for liquid courage was not lost on me. Sam’s unapologetic nature annoyed me. He came off to me as the polar opposite of his brother: rude, antisocial, and judgmental.

“It’s a bold faced lie.” Sam shrugged casually and took a long swallow of his drink. He sat down his glass and folded his hands, fixing me with a look that dared me to challenge him. I frowned at him and shook my head.

“What on earth makes you think that?”

“Is that so? ‘Cause I’ve known him for about three months and I’ve never seen him drinking let alone drunk.”

His eyes narrowed and though he seemed to be staring at me, I was pretty sure he didn’t really see me. It was as if he were miles away.

I pressed on. “What’s the deal with the two of you? Why can’t you at least pretend to be excited for him?”

Sam leaned his elbows on the table. His perfectly etched jaw and raw energy was distracting, but the intensity of his stare almost made me flinch.

“Listen carefully, Annabelle. Don’t be fooled by the act. Prince Charming is a toxic monster.”

Word would love for you to be a part of the blog tour for Crazy Love, running from February 18th – 27th. To join, please click here! 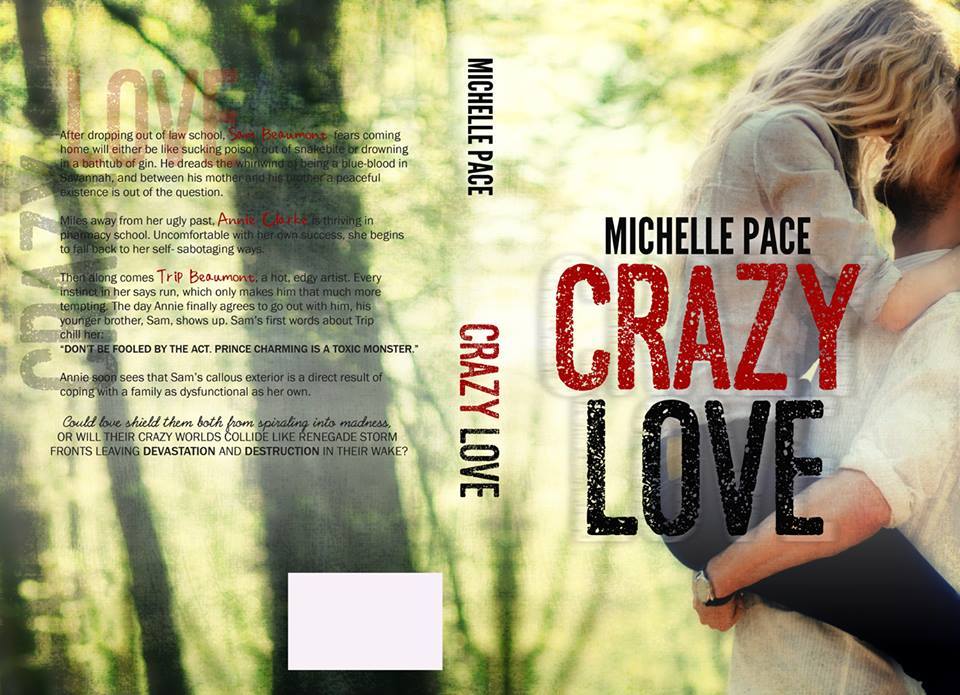