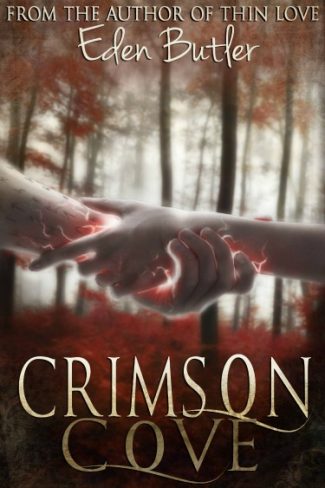 One minute before the tardy bell rang, Bane Illes would slip through the door.

Each day, that dark, dangerous boy gave Janiver Benoit a glance. And when she could not take another quiet stare, or the warmth that look sent over her skin, she took from Bane something he’d never give freely—one lingering, soul knocking kiss.

Ten years later, her family needs her, and Janiver will have to face the one person she promised herself she’d never see again.

The dangerous wizard that might making leaving Crimson Cove the last thing she wants to do.

Ten years ago Janiver Benoit stole a kiss from the meanest boy in school. 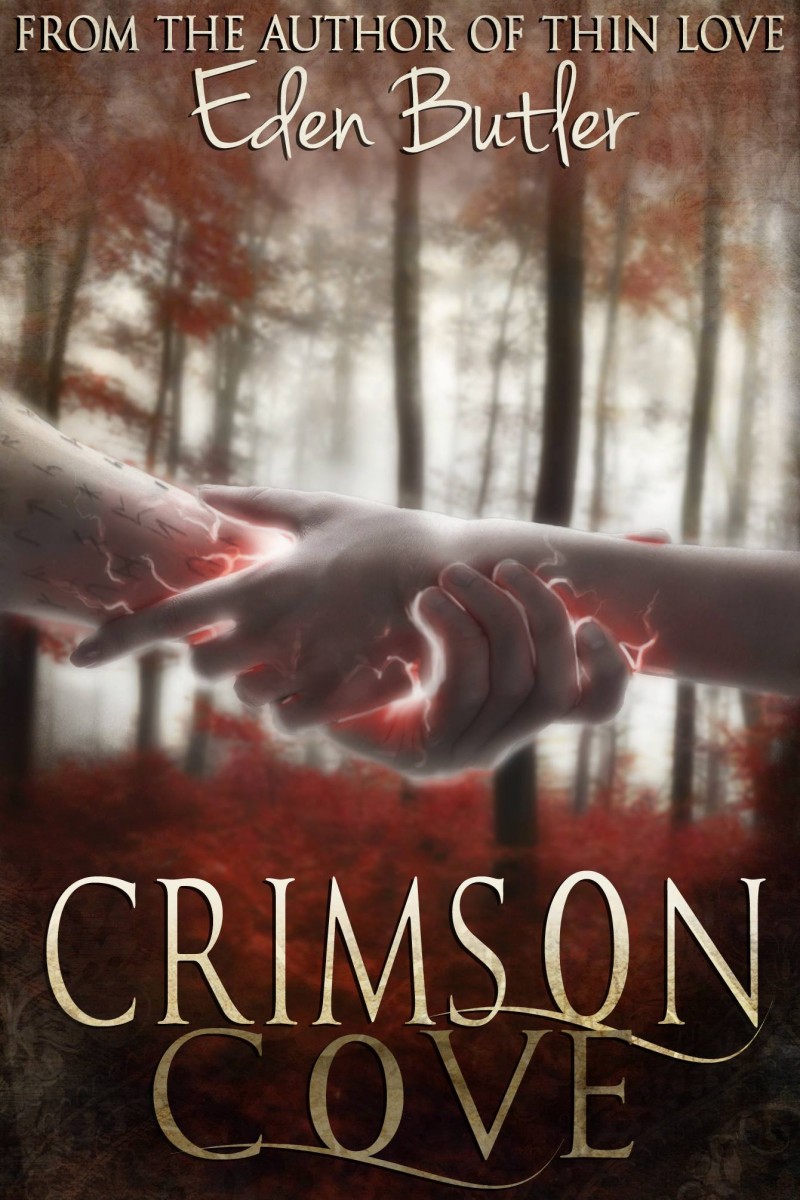 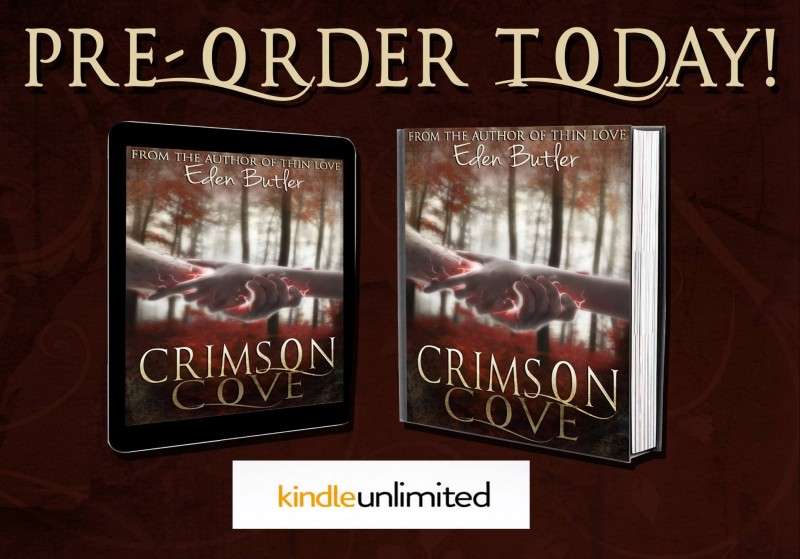