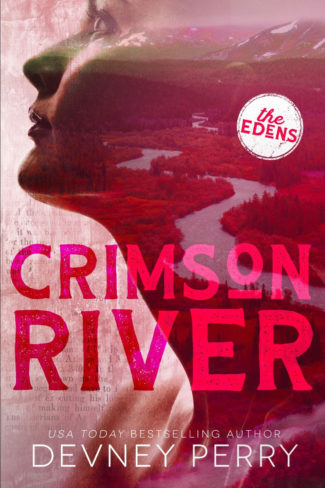 Lyla Eden has spent the last few years watching her siblings fall in love. Meanwhile, she’s married to her job. It’s on her hundredth consecutive workday that her sister stages an intervention, kicking Lyla out of her own coffee shop. With nothing else to do, Lyla sets out on her favorite hiking trail.

It’s there that she spots a man washing blood from his hands in a stream. One moment she’s staring at the jagged scar on his face. The next, his hand is around her throat. But by some miracle, he lets her go.

Shaken to her core, Lyla reports the incident to the local police. Two days later, Vance Sutter arrives in town, armed with endless questions and a tarnished badge.

Vance may be ruggedly handsome but he’s as mysterious as the man he’s hunting. And he’ll be gone from Quincy in a blink. Yet Lyla’s crush is impossible to stop.

No matter how hard Vance tries to ignore it, there’s no denying the chemistry between them. And avoiding Lyla is not an option. After years of chasing dead ends, she’s his only lead to closing the case that haunts his career. So together, they’ll retrace her steps.

To find the scarred man she met beside a crimson river. 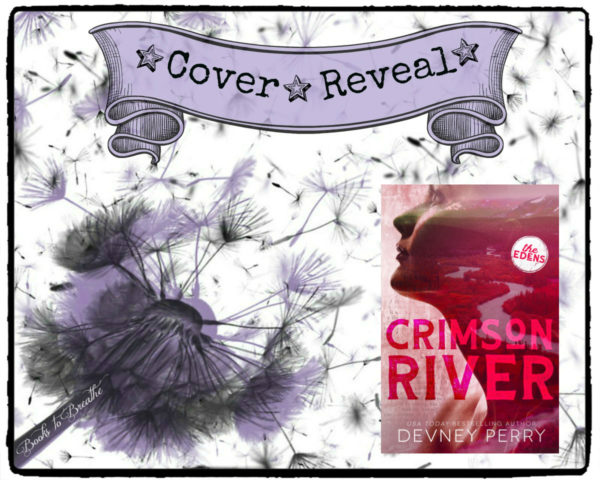 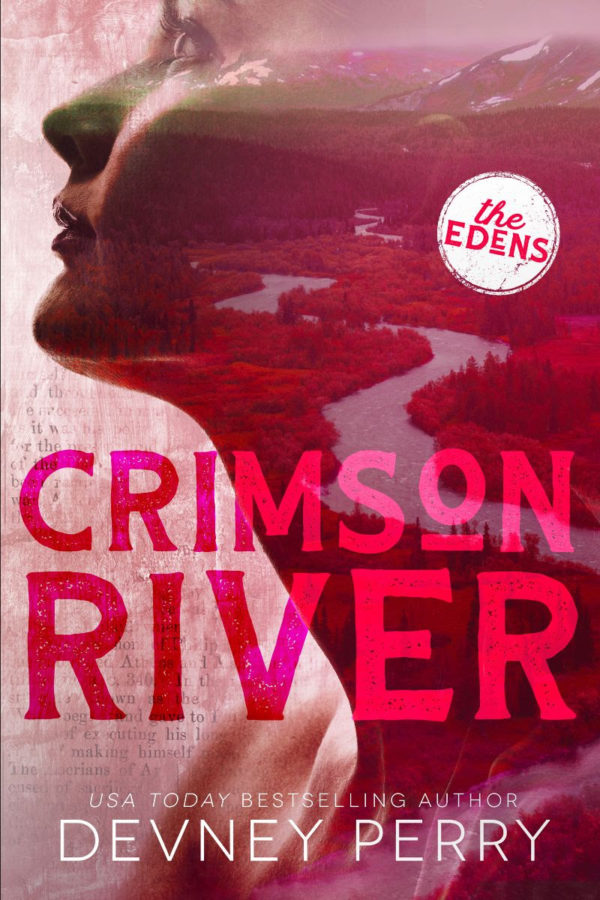 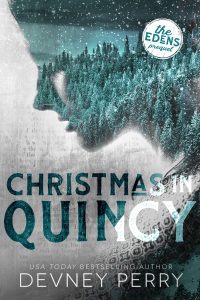 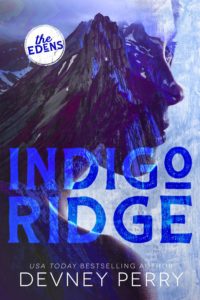 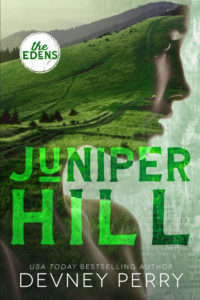 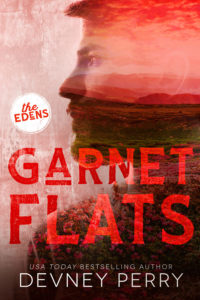 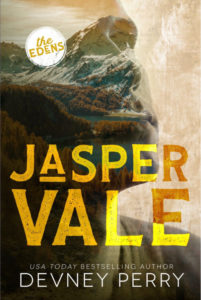 Cover Reveal: Stroked by Meghan Quinn
Cover Reveals & Giveaway: Lost In Me, Fall To You, and All For This (Here and Now) by Lexy Ryan