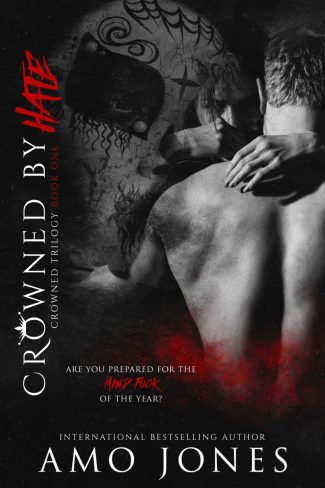 Some would say I have a privileged life. Daughter of the current President of the United States, wealthy, famous, and all things that some girls wish they had.

Only I'd dream of having a simple life. A life where I wasn't marrying the scariest man I have ever met. Well, I thought I had just met him, but it turns out, there's so much I don't know about myself. That's all thanks to a past so twisted, so warped, that no amount of money, or presidential status could wipe it clean.

I'm the rebel child. Or as some may see it, the disappointment. I’ve never cared about expensive wedding gowns, or how much someone paid for a tailored suit. I don’t care if your wedding dress is from Walmart, or if it’s from some fancy, upscale designer line.

So why am I marrying the devil dressed in a thousand-dollar suit?

I'm about to find out how I got here. To marrying one of the most powerful men in the country. The road to finding out, though, is paved with darkness, painted with the blood of innocents, and it leads my ass straight to hell. Only this hell is a multi-million-dollar penthouse suite in New York City where Bryant Saint Royal, sits on his throne. 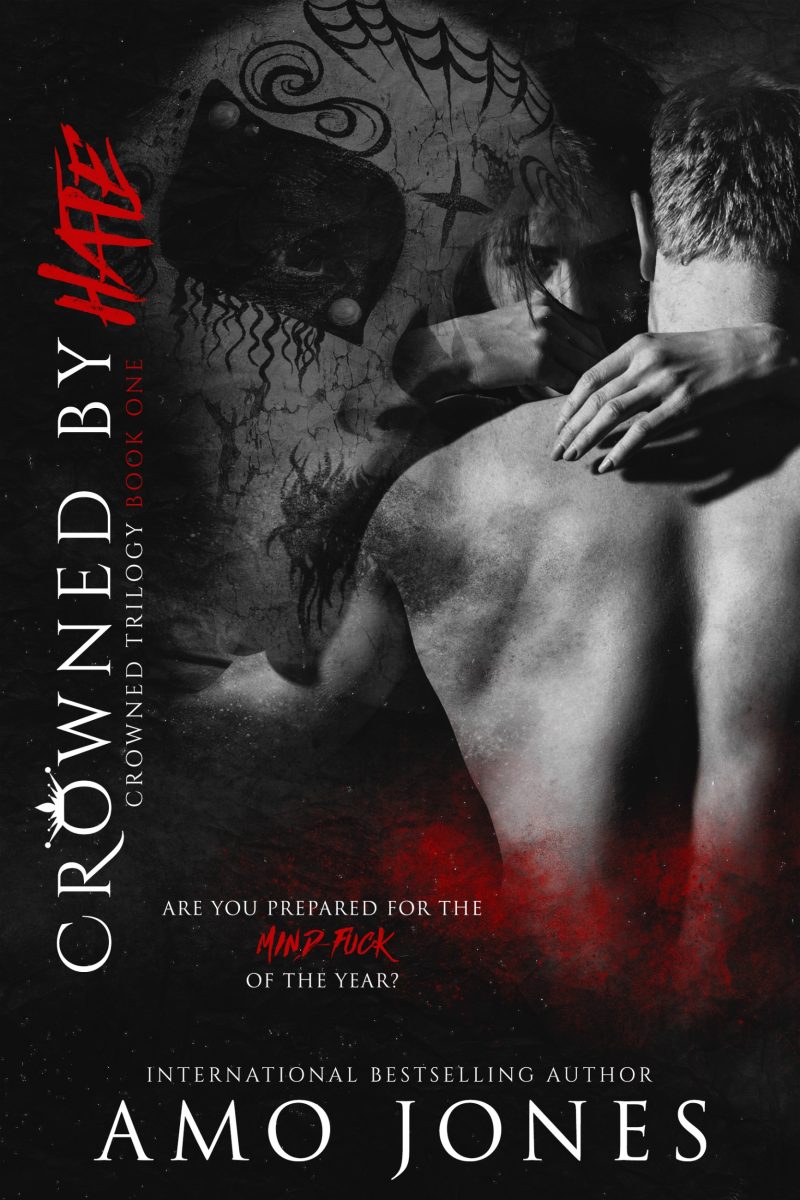 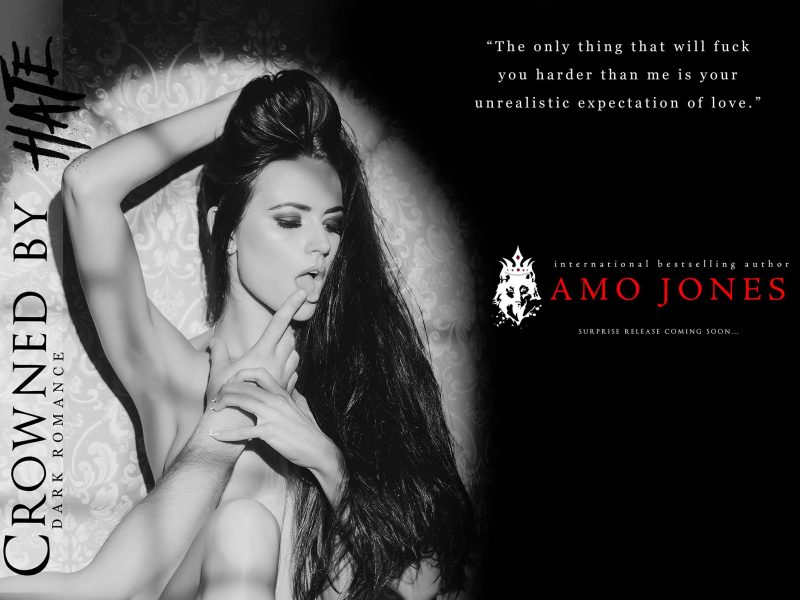 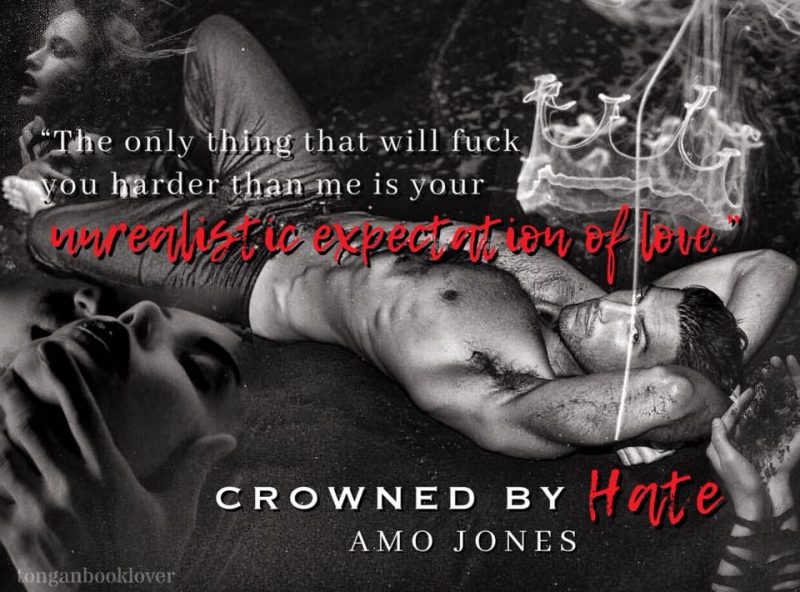 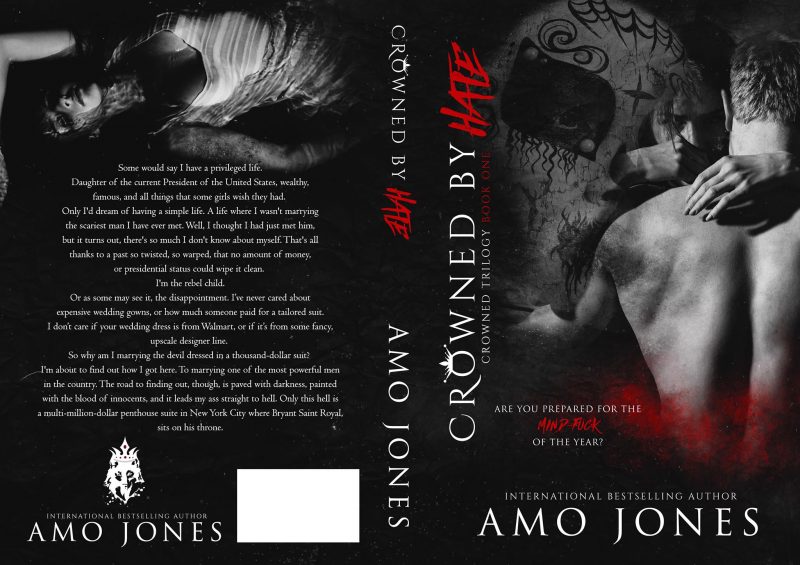